Up next we celebrate Benny Mardones who passed away 2 years ago. Considered by the industry to be a one hit wonder. His one hit, called Into the Night was much more than that simple label.. It has charted 3 different times over the last 40 years including hitting the billboard hot top 20 twice in the 80s at the beginning and end of the decade. It’s one of the most misunderstood song of the rock era, and isn’t about what you think it’s about! It’s singer and writer was a special soul, who battled his demons and won, inspiring so many along the way. I was able to interview him before he passed and it’s definitely one of my most cherished sit down ever. Coming up on professor of rock.

Check out my Hand Picked Selection Below

Check Out The Professor of Rock Merch Store – http://bit.ly/ProfessorMerch

Help out the Channel by purchasing your albums through our links! As an Amazon Associate, I earn from qualifying purchases at no extra cost to you, thank you for your support.

Hey music junkies Professor of Rock always her to celebrate the greatest artists and songs of all time. the whole reason this channel exists is to honor artists and songs that have made a paramount difference in our lives. so subscribe below to help us do that.

This is a special episode of professor of rock. 2 years ago we lost a great human being. Who happened to be a singer and songwriter. He co wrote and sang a hit that is a no doubt about it Bottled Lightening Classic. Benny Mardones. I was fortunate to get to know Benny in the years before he passed way after a brave fight with Parkinsons. I did a long ranging interview with him about his career.

His ups and downs and his legacy. Though some of this interview was released a few years back I wanted to lead with never before released footage which makes up the majority of this interview including his redemption after a long fight with addiction as well as the compelling story about how he created the 3 time hit Into the night. This is one of my favorite interviews i’ve ever done. and I wanted to share it to keep Benny and his music at the forefront of our minds.

He was a tender and humble. soul. Into the Night is a Bottled Lightening Hall of Fame inductee no question. It charted 3 different times. including twice in the 1980s and is one of the most played radio songs of all time. Benny also tells us about meeting some legendary songwriters who have long since passed. If you were ever to see one of our interviews this would be the one. Coming up next on Professor of rOck

We’ve lost some great ones in music over the last few years and that’s why sharing this history is so important. That’s why sharing these songs and artists with our kids and their kids is paramount. I really feel that we may see artists and songs like these again. I hope I’m wrong. I really do. We love you Benny Your music and your legacy will be everlasting.. 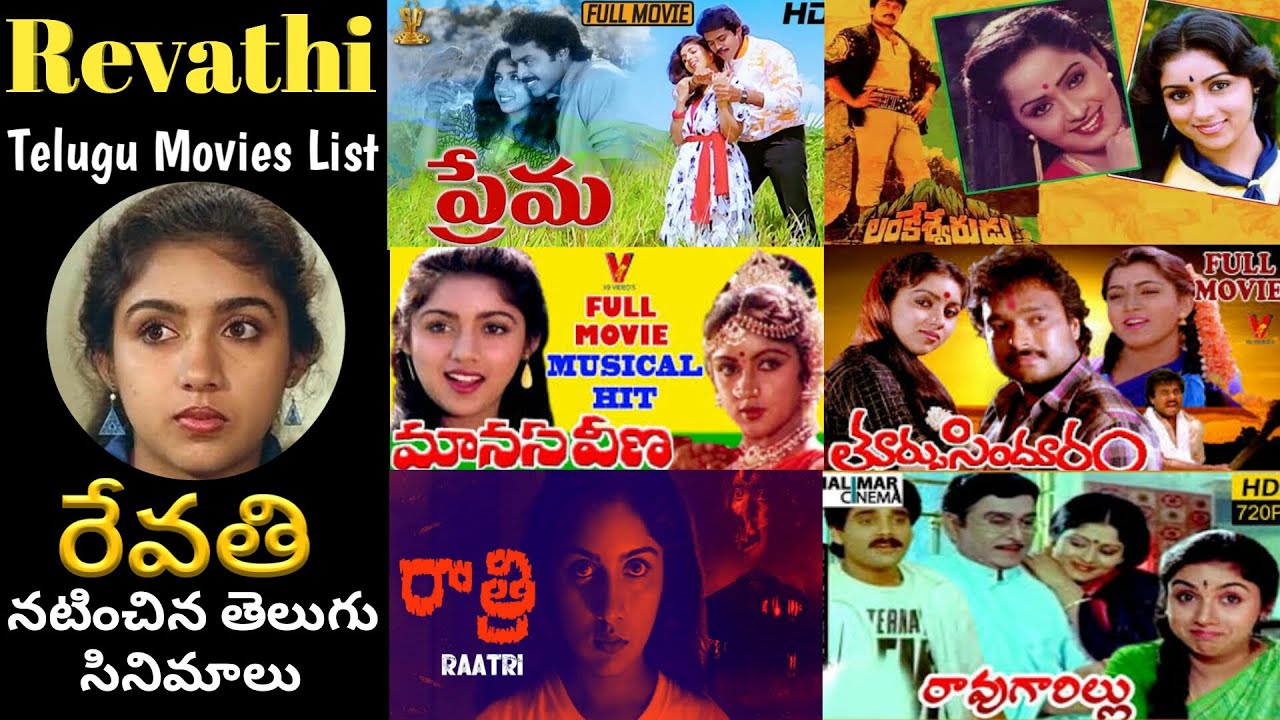 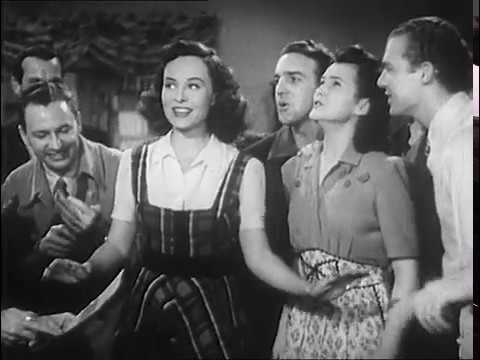 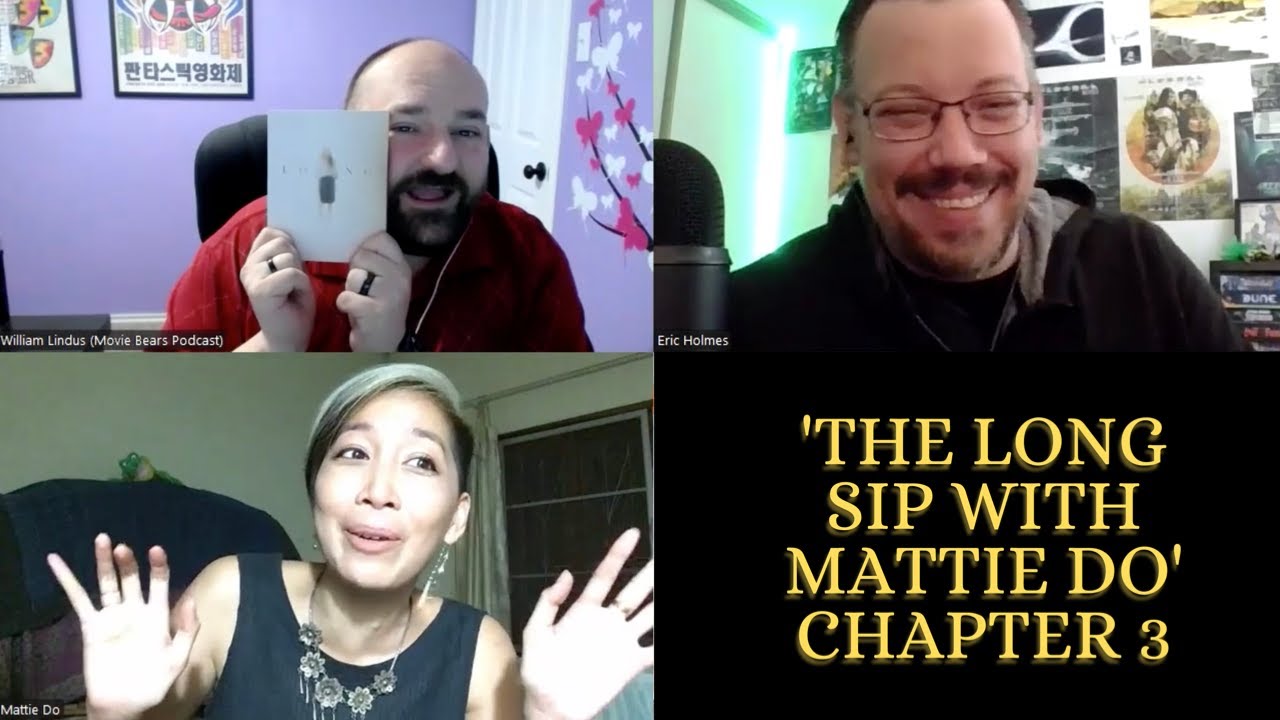