Sylvester Stallone talks to Barry Norman about the arduous task of getting Rocky – his uplifting script about an underdog boxer – made into an Oscar-winning film. Chief among the issues was his desire to star as the film’s lead Rocky Balboa, despite being a “small part” actor, while Hollywood studio bosses wanted a big name like James Caan, Burt Reynolds or Ryan O’Neal in the role. Like the film itself, the story of bringing Rocky to the screen is a tale of determination, perseverance and Stallone’s uncanny ability to keep getting up after he gets knocked down.

You have now entered the BBC Archive, an audiovisual time machine that will transport you back to the golden age of tv. Let us educate, entertain and enlighten you with classic tv clips from the BBC vaults.

Make sure you subscribe so that you never miss a single stop on our amazing journey through the BBC Archive – https://www.youtube.com/c/BBCArchive?sub_confirmation=1 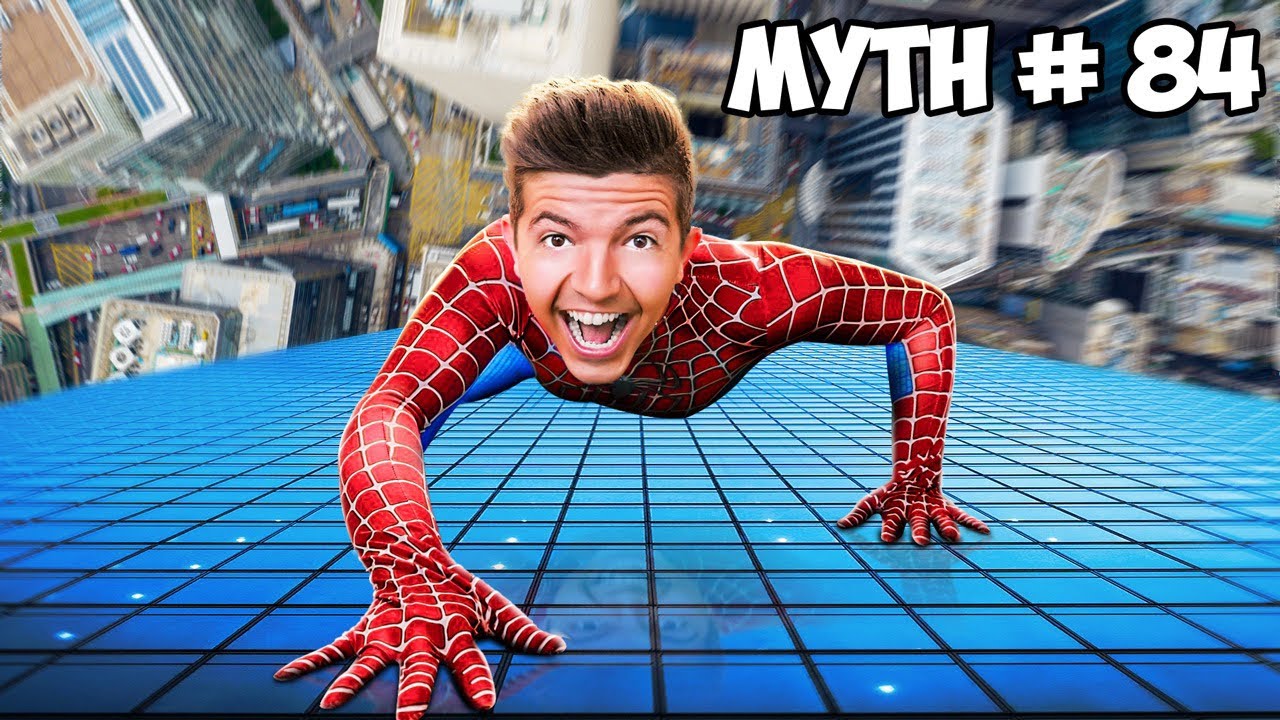 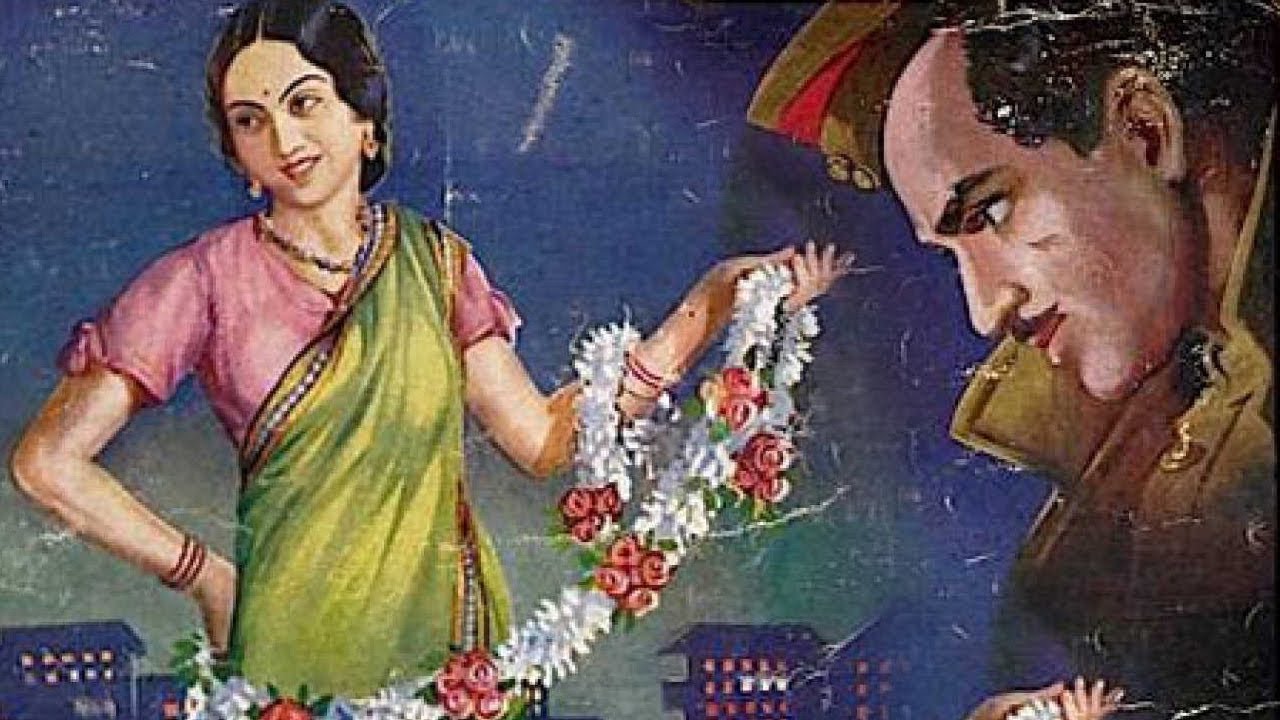 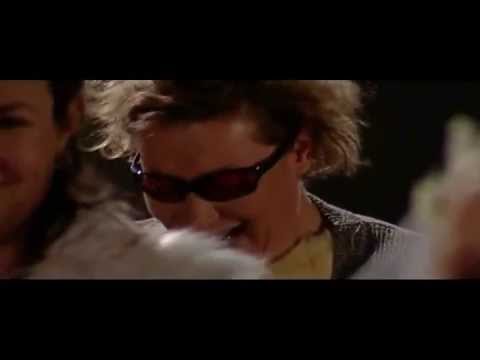 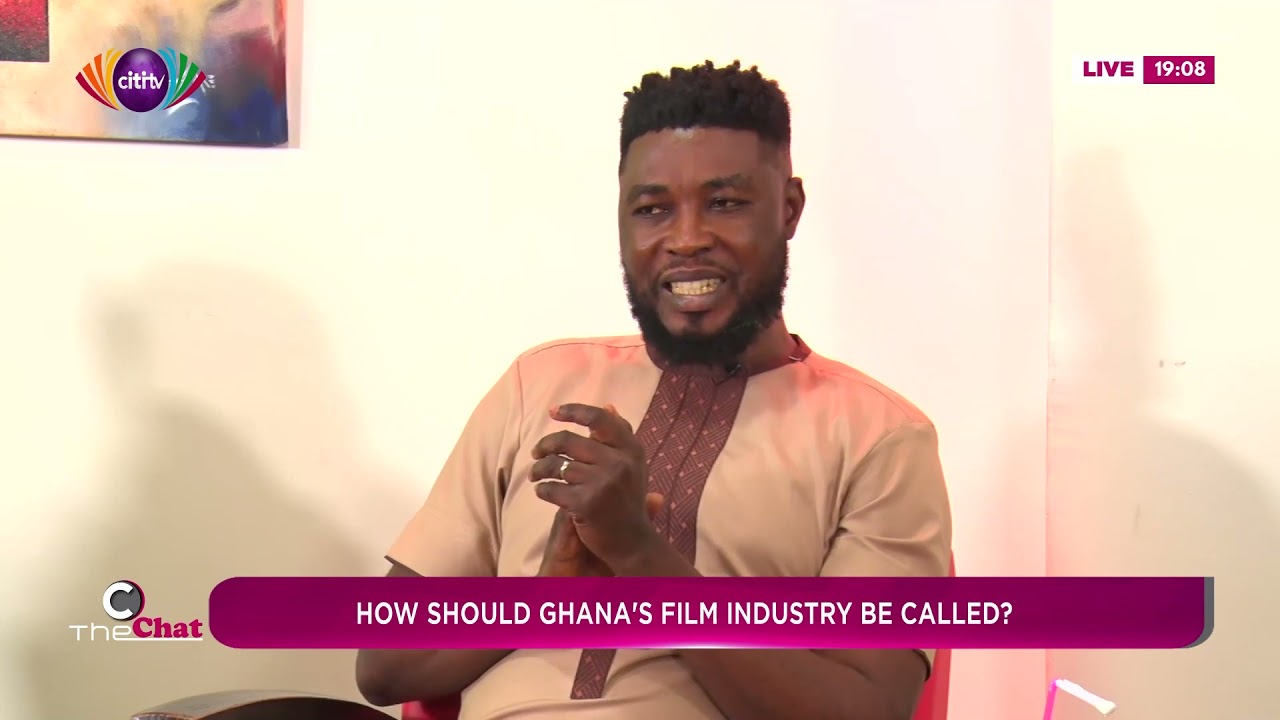 The Chat: How should Ghana’s film industry be called?