Renowned South Korean actors and actresses including HAN Ji-min and Jang Dong-gun walked along the red carpet in glamorous outfits in one of the highlights of the event.

For three years in a row, a South Korean film has been chosen to open the festival.
In the movie “Beautiful Days” directed by YUN Jero, South Korean actress LEE Na-young plays a North Korean woman who abandons her family for a better life.

The festival will feature 323 films from 79 countries, screened in five theaters across the city, including Busan Cinema Center.
115 of those films will premiere in Korea for the first time.

BUSAN Classic is a new addition to the festival this year, highlighting some of the classic works of master filmmakers.

In addition to enjoying those masterpieces, the audience can also interact with filmmakers and stars more intimately through Open Talks.

Despite Typhoon Kong-Rey gatecrashing the event, movie lovers from all around the world are excited to be here, now that the film reels have started rolling. KIM Da-mi, Arirang News, Busan. 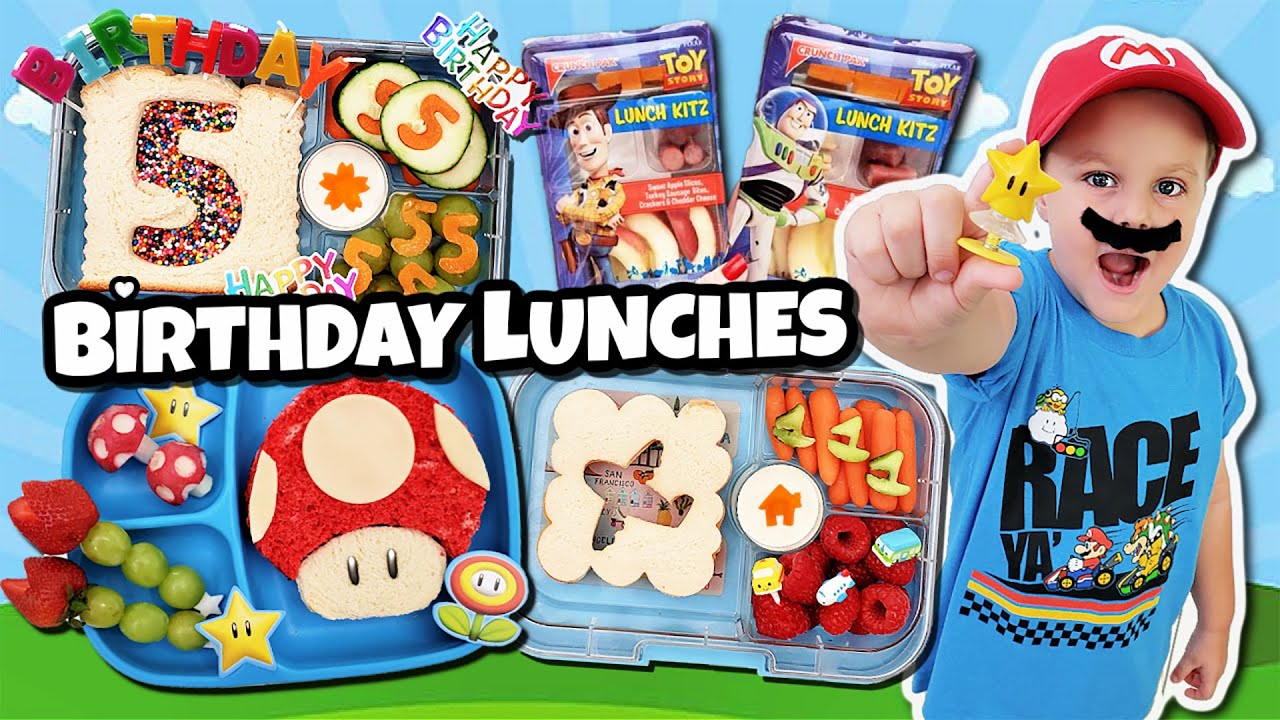 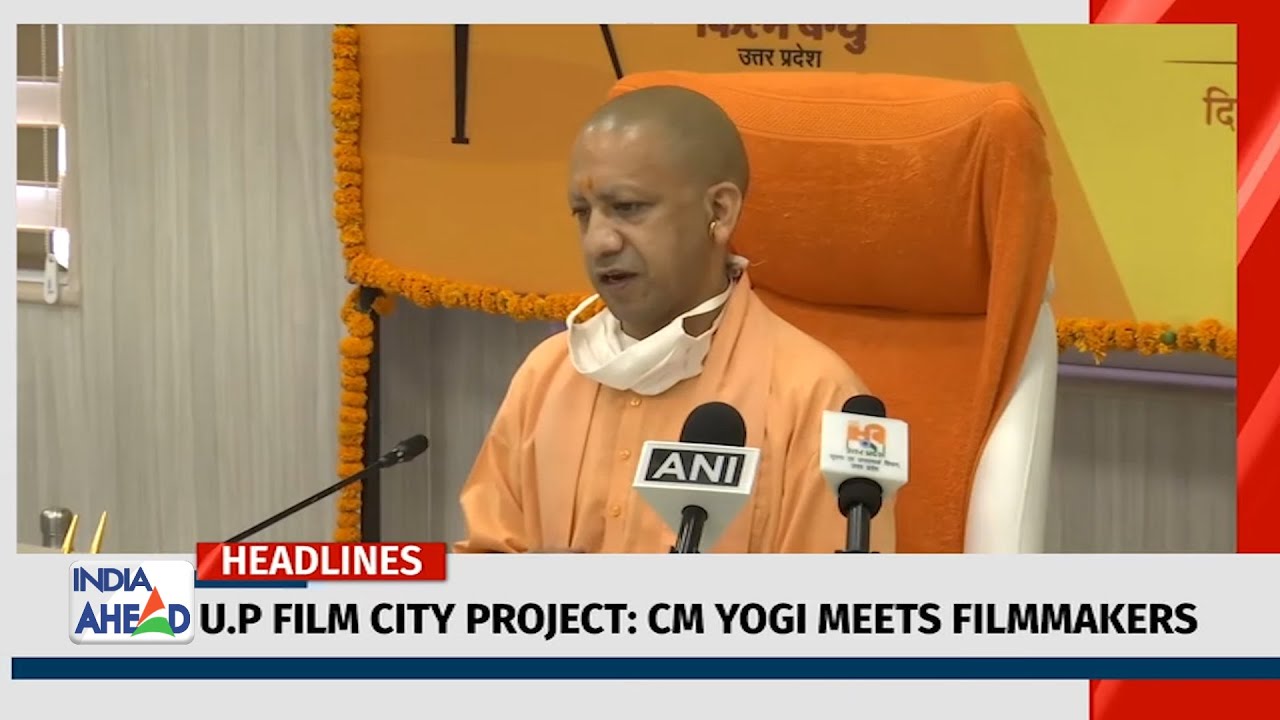 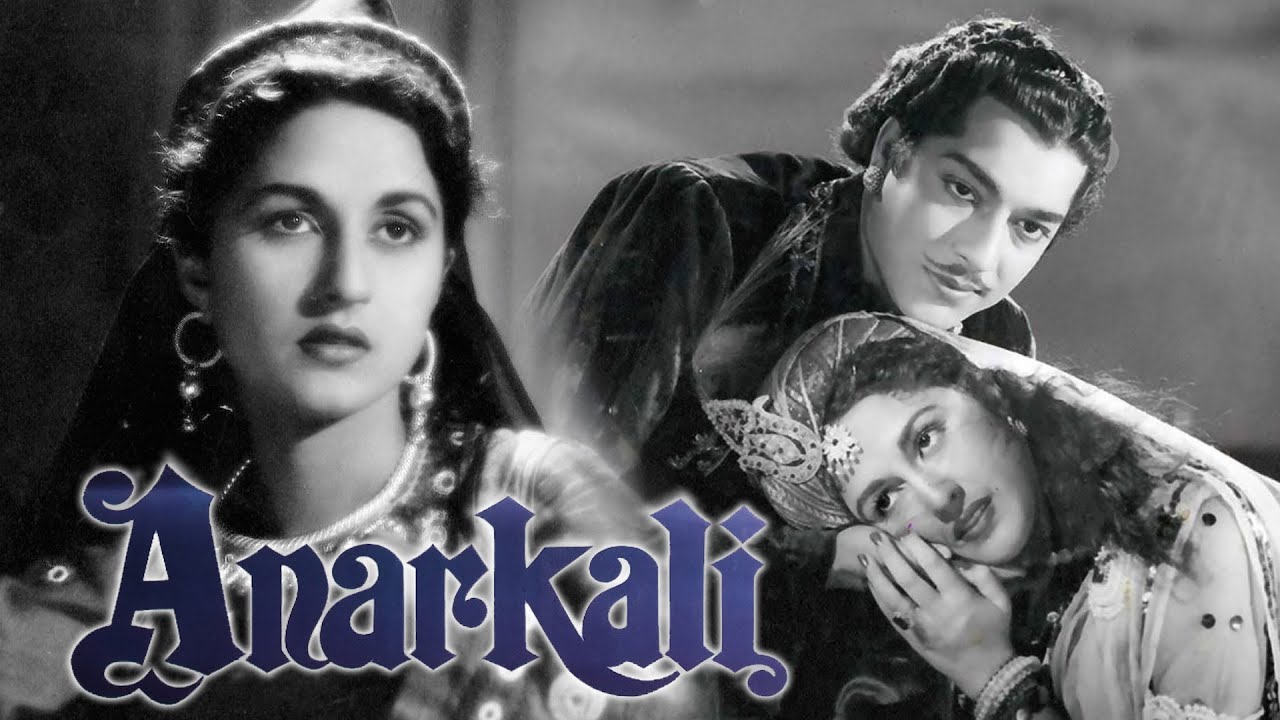 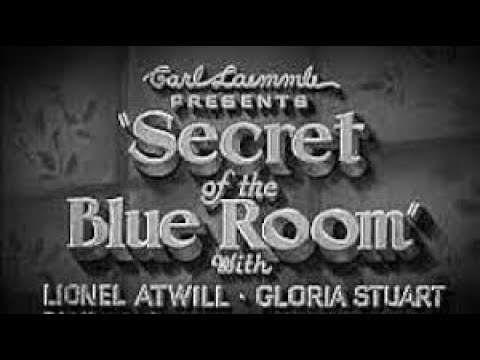