The Kalasha Eastern Africa Film & TV Trade Show – This is scheduled for two days; the trade show will showcase East African companies under national pavilions, while the international TV & Film players will attend as participants. The national pavilions will include Kenya, Tanzania, Ethiopia, Rwanda, Burundi, Uganda, Mauritius, Madagascar and Reunion
The Kalasha International Film Festival – This is scheduled for a week in various venues throughout the country: Nairobi, Mombasa, Eldoret, Kisumu, Nyeri and Malindi. For the first edition, the eligible entries will be from the entire continent. Screenings will be organized in various theaters and venues. 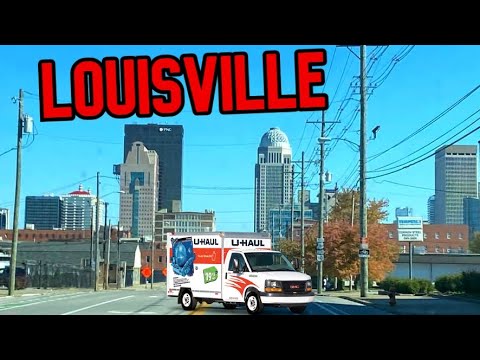 TOP 10 LIST of what to Know Before MOVING TO LOUISVILLE 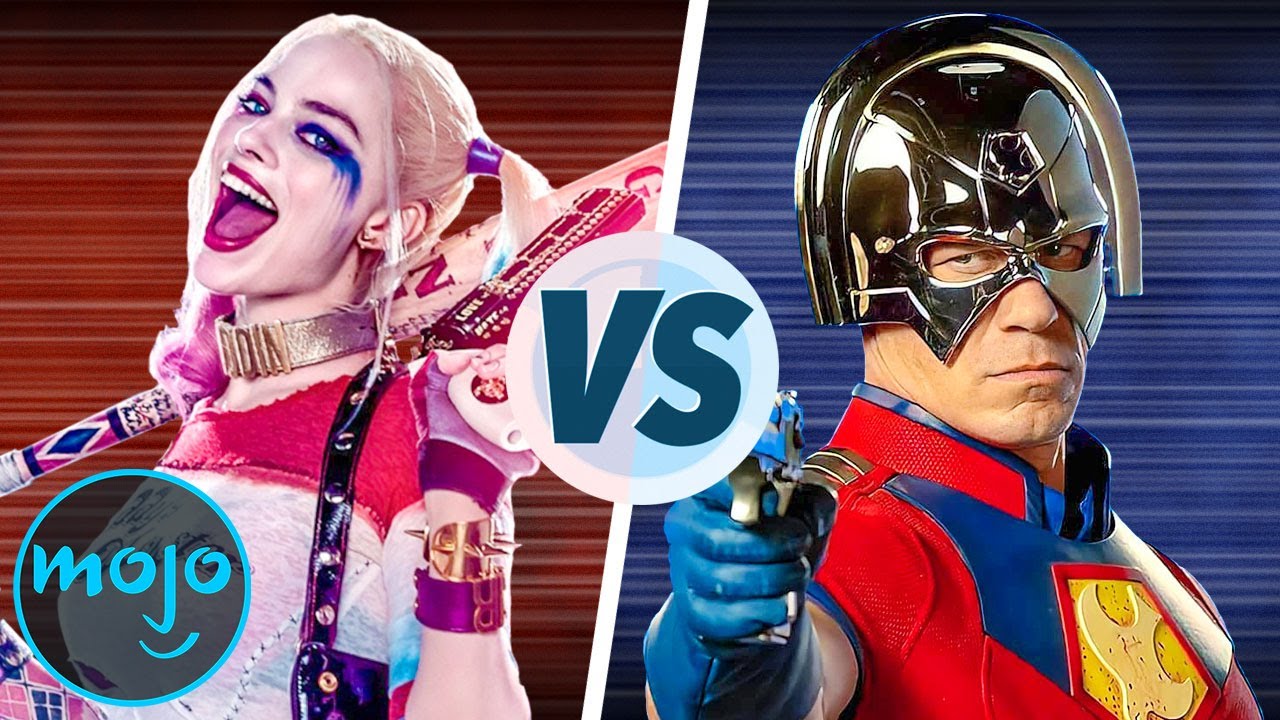 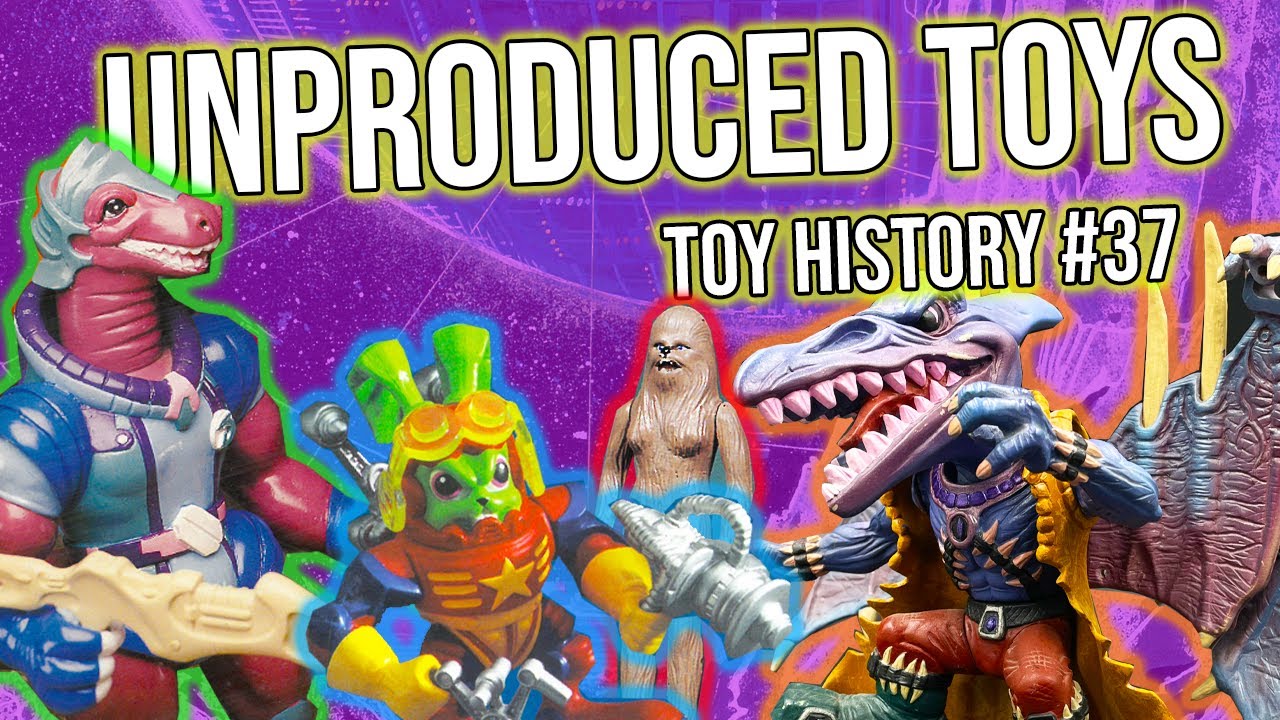 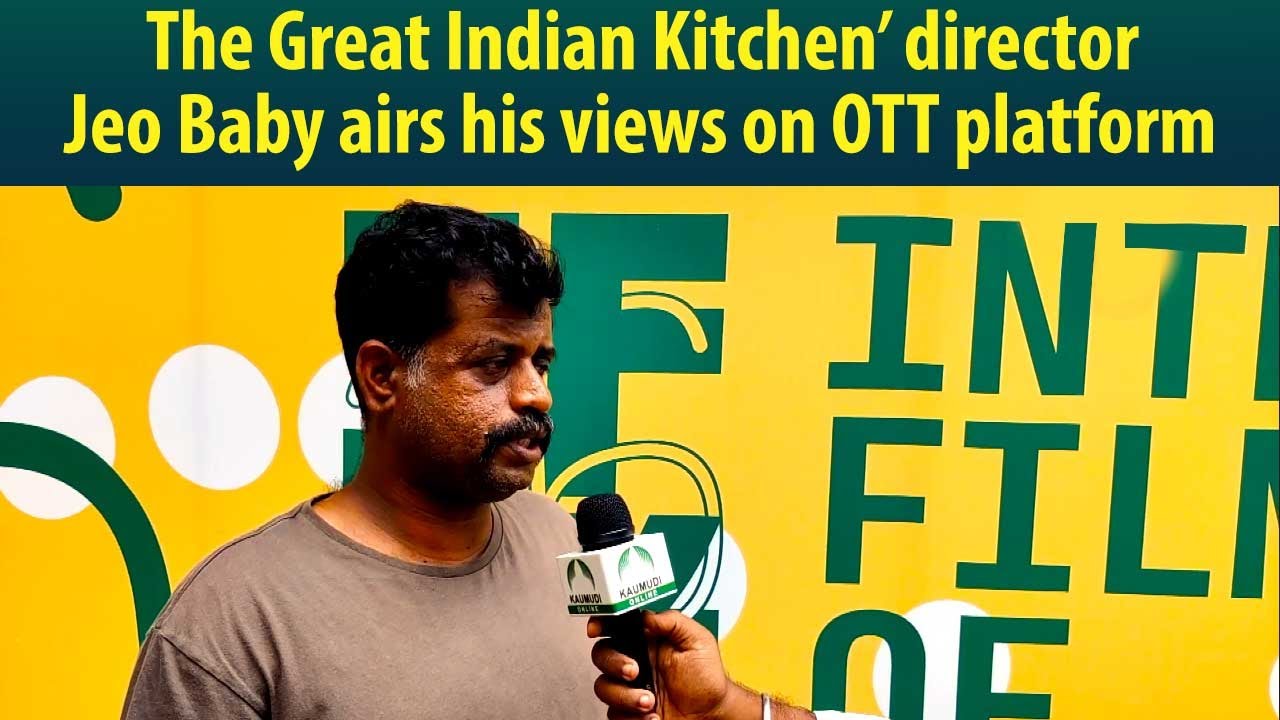