Storyline:
Former rancher Clint Brenner and the younger Reese, his equal in skill at gun-fighting, are independently recruited to help farmer Seth Grande free the locals of Manitoba town Glory City from vast ranch owner Jack Villaine’s rule of terror. They become friends on the job but ignore they’ll be pitted as adversaries in the town’s founder’s day spectacular duel by last-minute blind substitution.

Reviews:
“The thing that intrigued me about this movie was the character of Clint Brenner and Lex Barker’s portrayal of him. Of course there are the usual Western clichés like a range war, the loner coming to town, one man facing a whole gang of hired guns or even the gunslinger fight at the end. Though this one has a nice twist, in that it is an annual prize fight leaving one contestant dead held by the obviously sensationalist, voyeuristic and bloodthirsty population of the town of Glory.

Back to Clint Brenner, one of the gunslingers: He is the essential loner who in a rather funny dialogue verbatim expresses that he chooses not to get involved with other people. Nevertheless he is no sociopath, he has got humour and he gets along with people, he even helps them if it cannot be avoided. What might be a deficit, the fact that it is never explained how and why he got to dislike human company, (there are some hints though) is rather an advantage because the focus is now on how opens up again. In the end there is one, maybe two or three relationships he has got. Two scenes are really outstanding in this context. The first is when the wounded Jade tries to ask him to abandon the fight and Lex Barker’s facial expression, especially his eyes, grows suddenly very hard and unforgiving when only the moment before he was very soft. His whole demeanor is saying that he won’t discuss this with anybody. The second scene is him lying on the bed just before the fight staring at the ceiling and giving the impression that he is pretty well aware of the fact, that this whole business will boil down on either him killing somebody or him being killed, with every implication this might hold. I also love how this is contrasted with Reese’, his opponents, preparations. He is almost carelessly easy and light-hearted about it.” Written by Equinox23 on IMDb.com 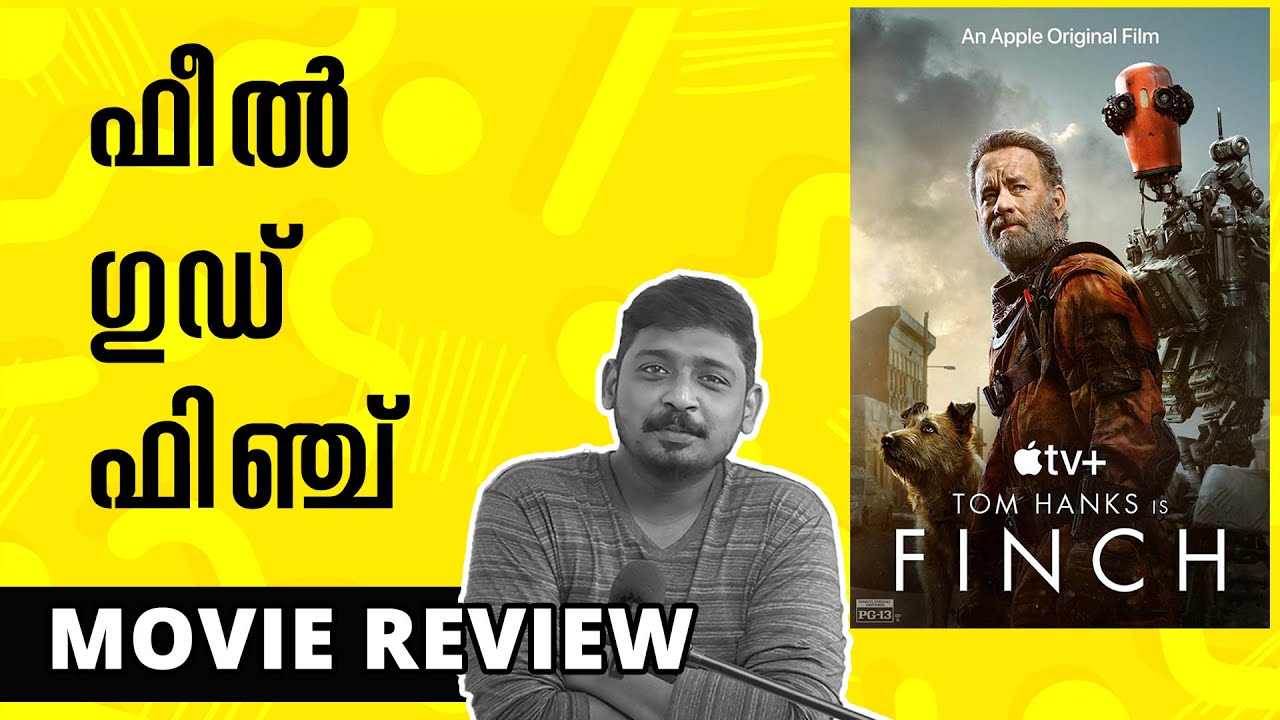 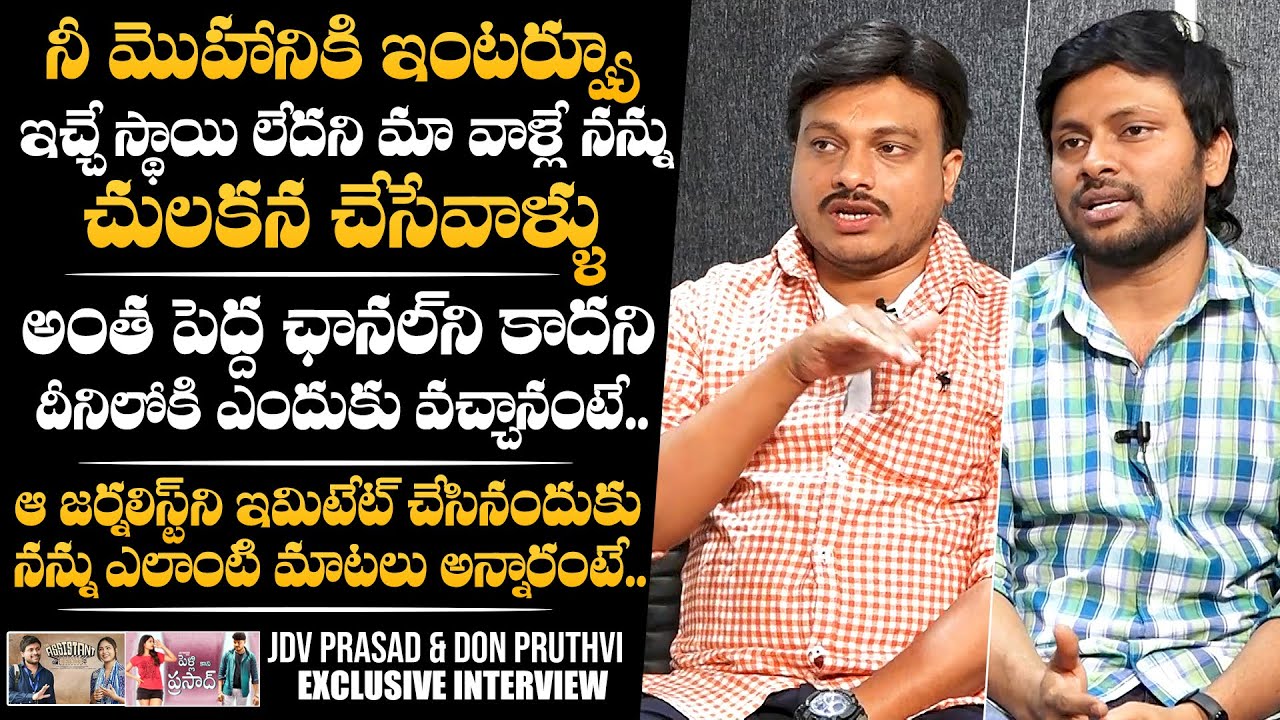 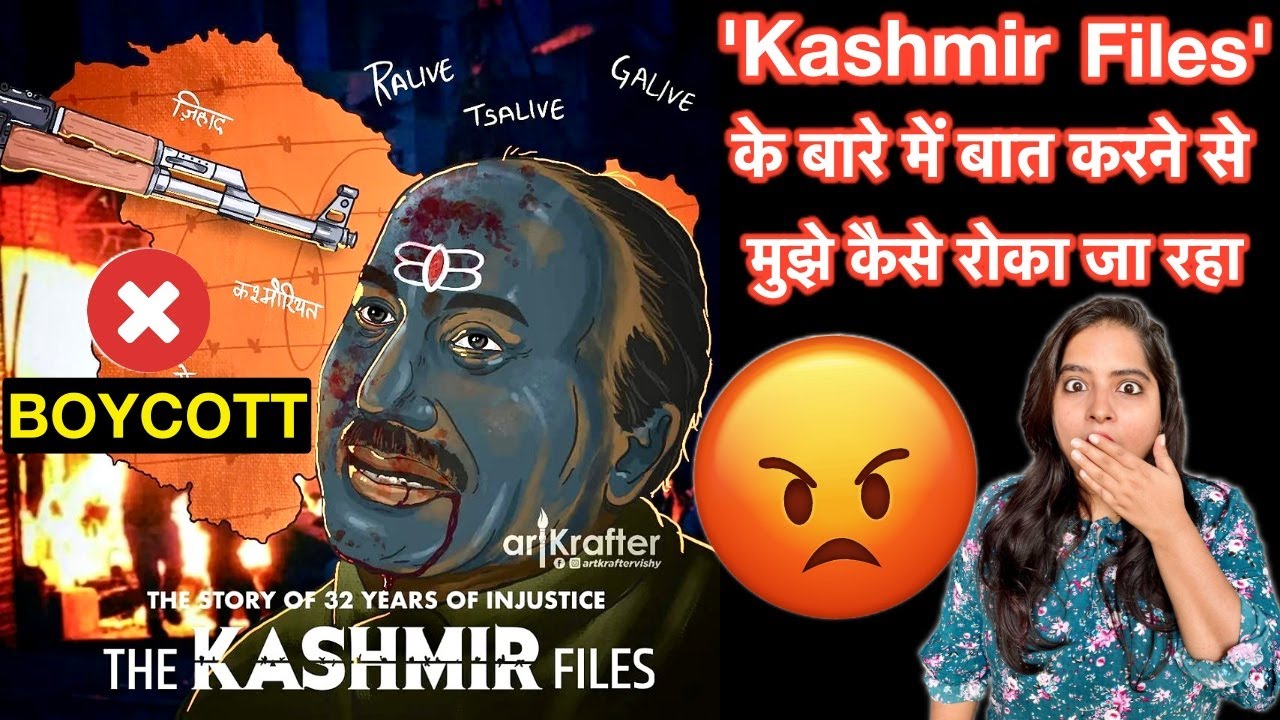 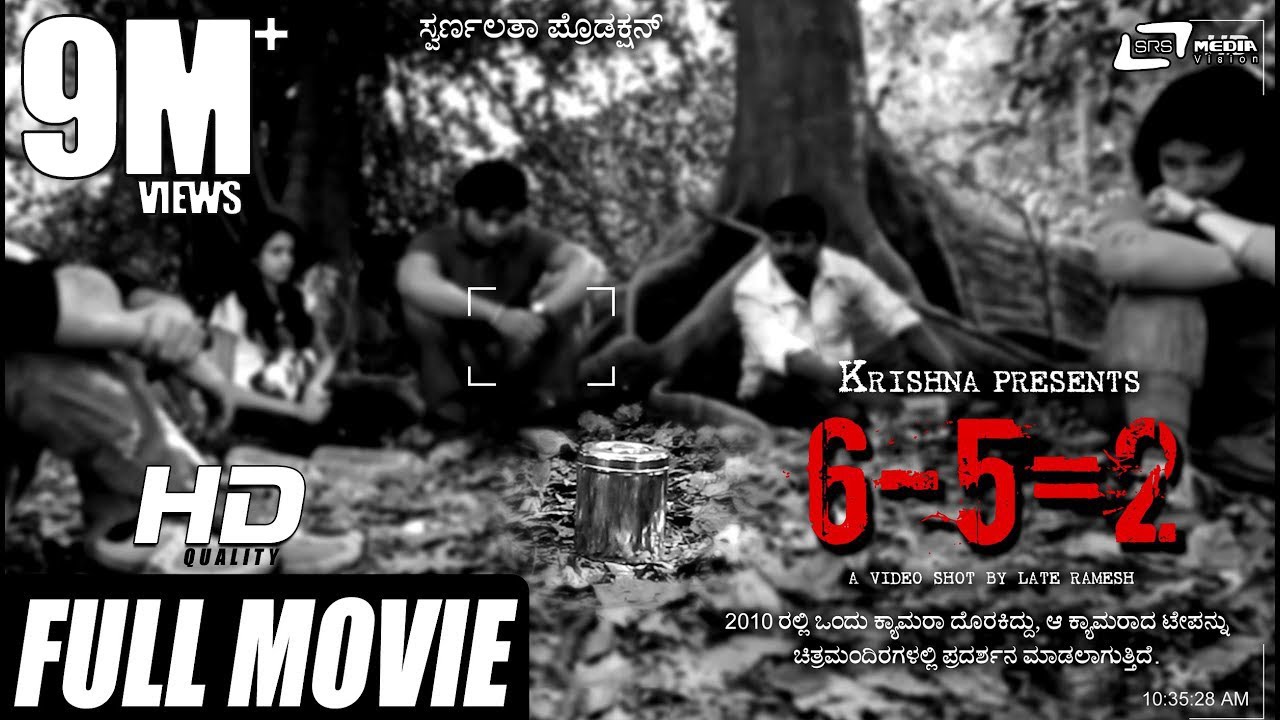