A Rare Interview of Bpasi Sidhwa in Urdu

Bapsi Sidhwa was born in Karachi on 11th August 1938 . She is a Pakistani Parsi novelist. She writes in English and is a resident in the United States. She is best known for her collaborative work with  filmmaker Deepa Mehta: Sidhwa wrote both the Ice Candy Man which served as the basis for Mehta’s 1998 film Earth as well as the Water: A Novel on which Mehta’s 2005 film Water is based. 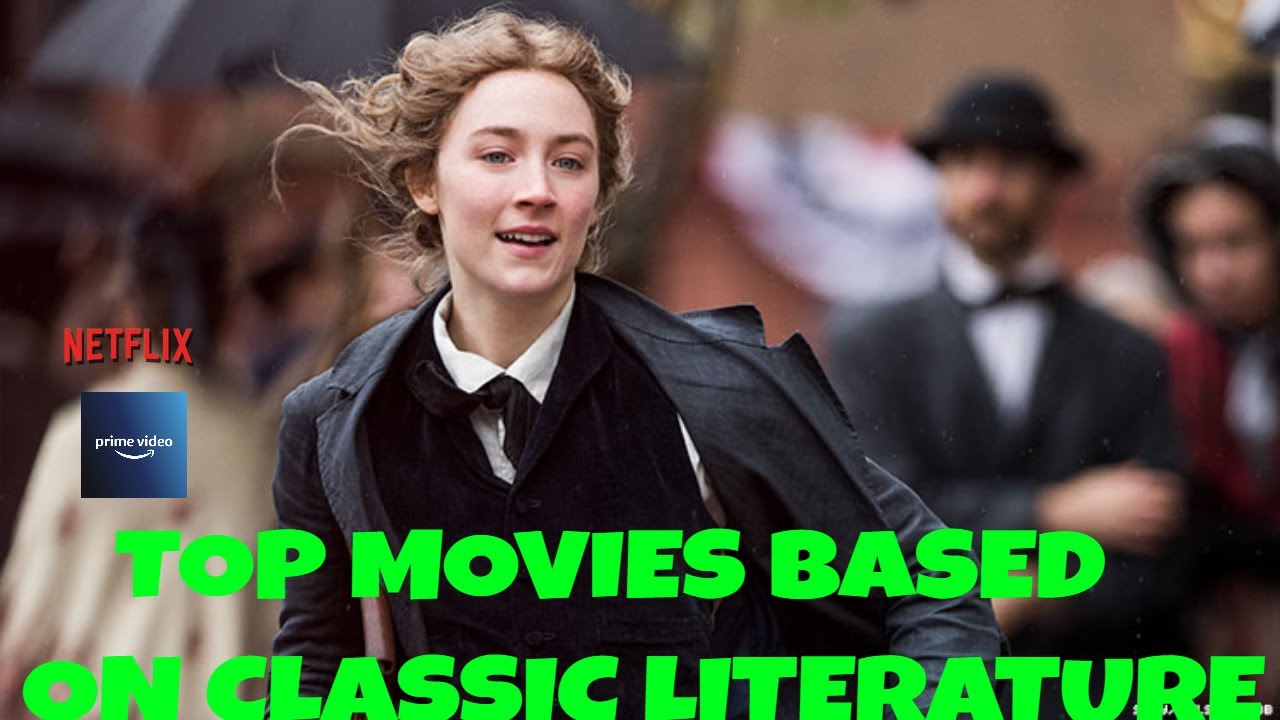 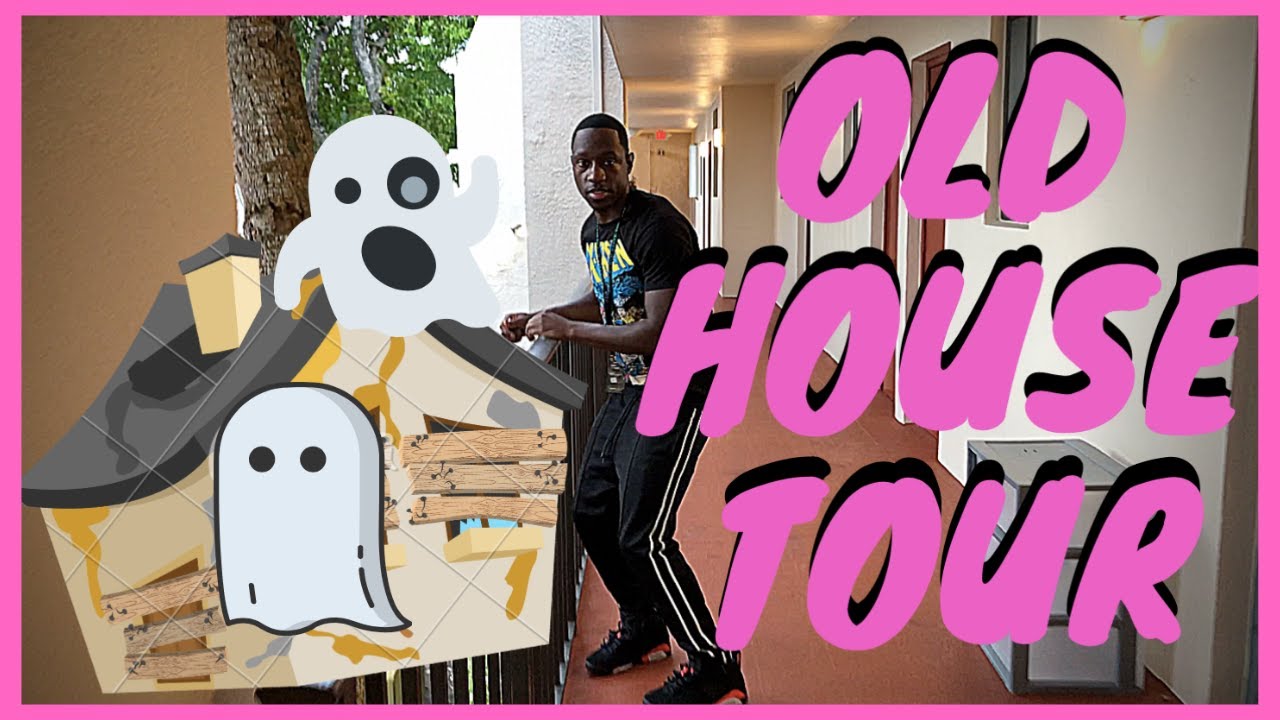 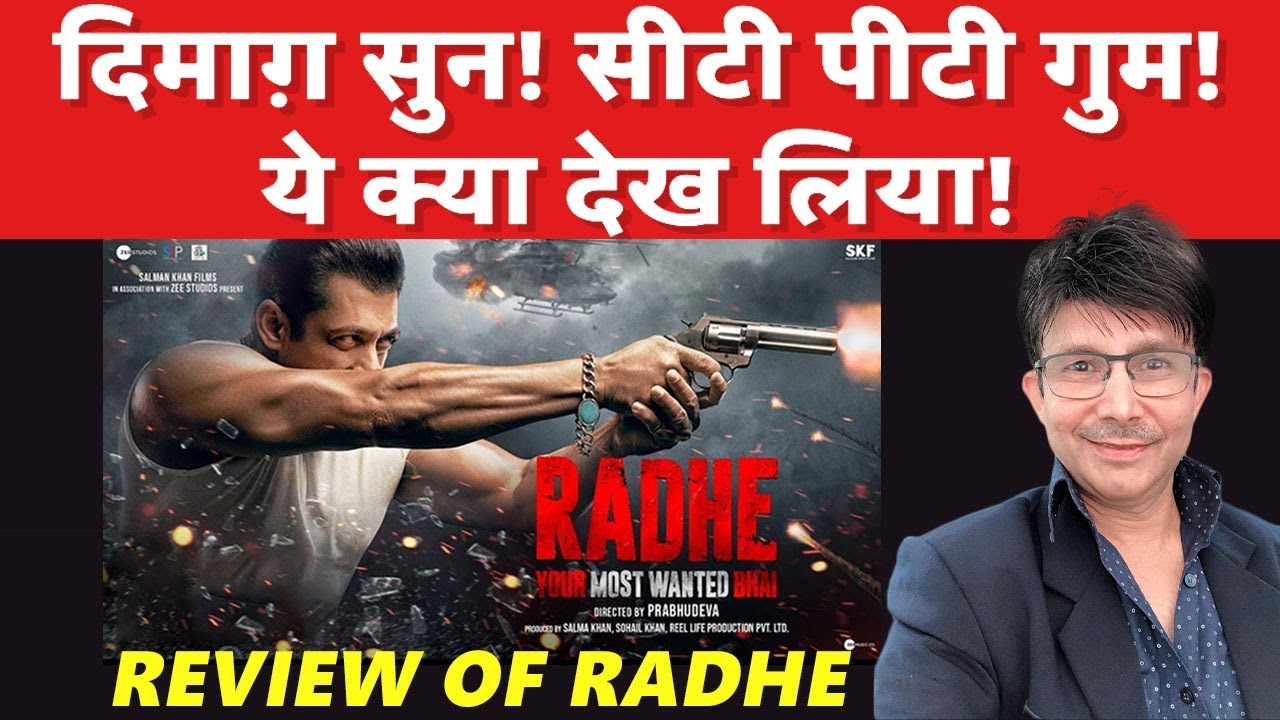