In this exclusive Film Companion Front Row session, Alia Bhatt, Shefali Shah, Vijay Varma, and Darlings director Jasmeet Reen speak to Anupama Chopra about making the quirky story that is set to release on Netflix on 5th August. Alia Bhatt shares anecdotes about her process, the phenomenal year she’s had and a status update on ‘Jee Le Zaraa’

About The Channel:
The Film Companion is a web channel intended to promote Indian cinema through films review, interviews, discussions, video essays, and analytical compilations. It is intended primarily for the purpose of encouraging informed discussions, criticism, and review of cinema and towards such purpose, the programs use short extracts of cinematograph films, sound recording, and photographic works. These clips and extracts are of a minimal nature and the use is not intended to interfere in any manner with their commercial exploitation of the complete work by the owners of the copyright. The use of works is in compliance with the fair dealing exception provided under Sec. 52 of the Copyright Act, and we assert our use of the works under the exception provided for criticism and review. 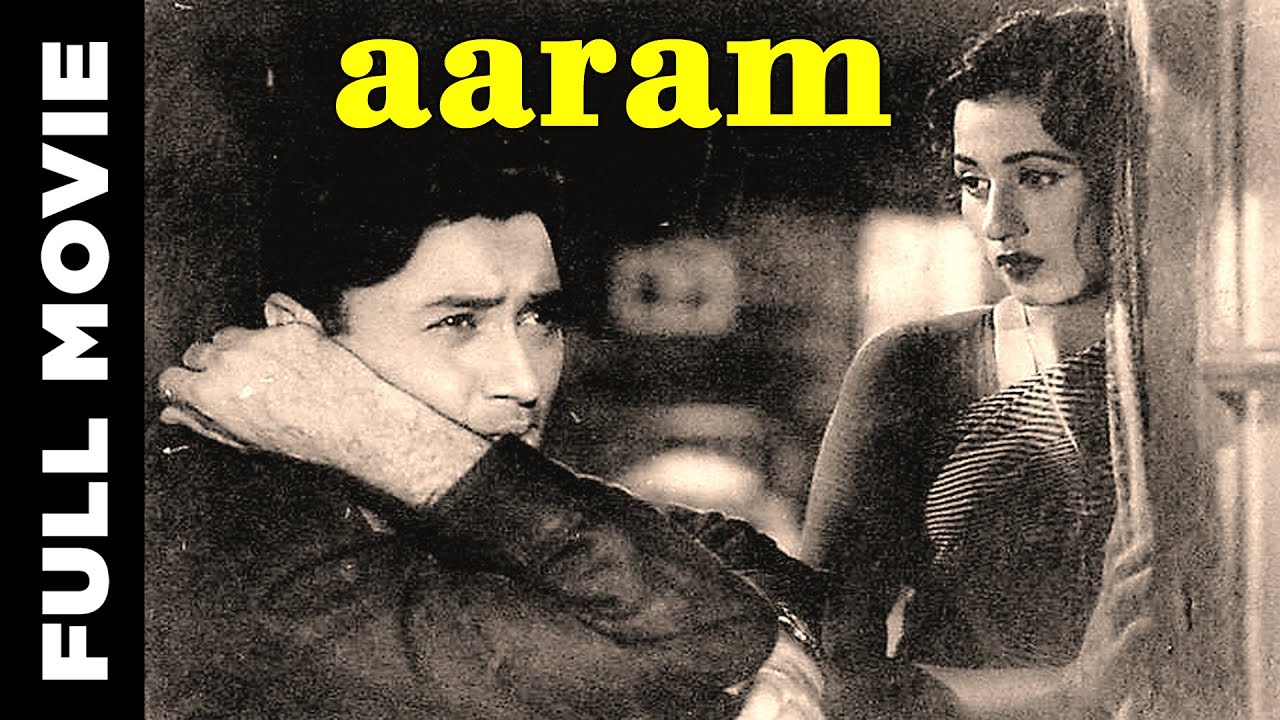 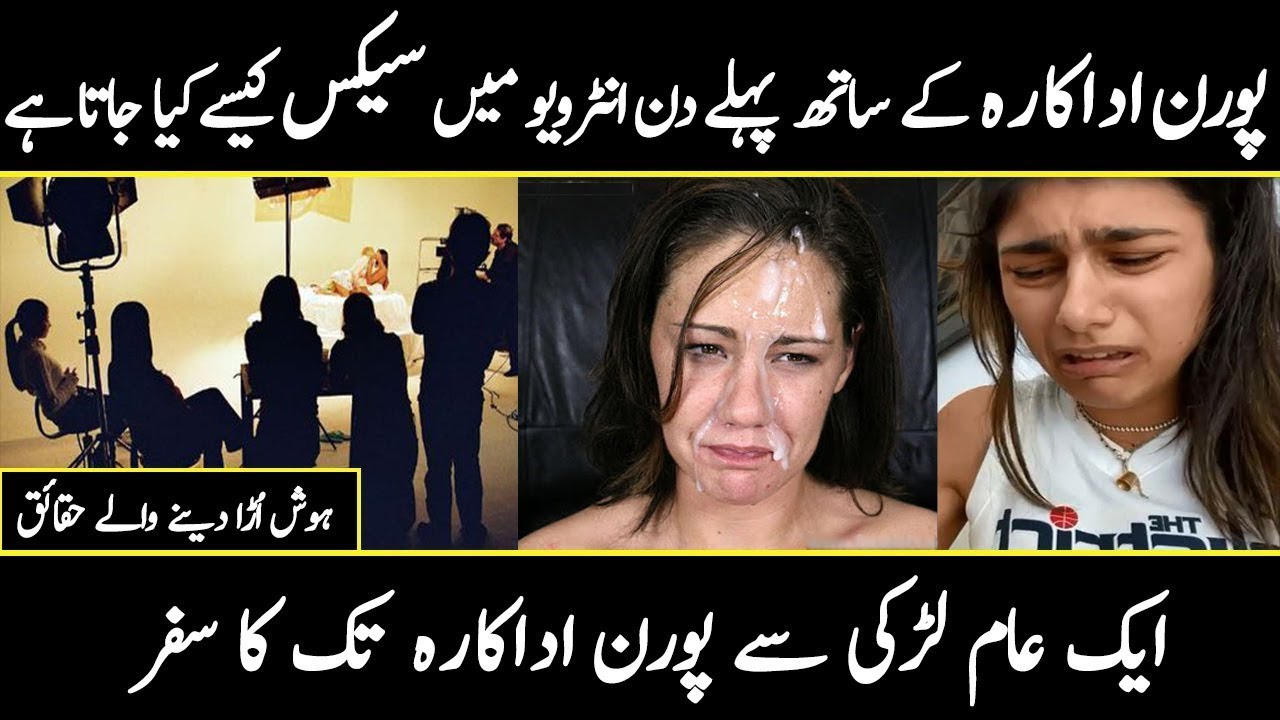 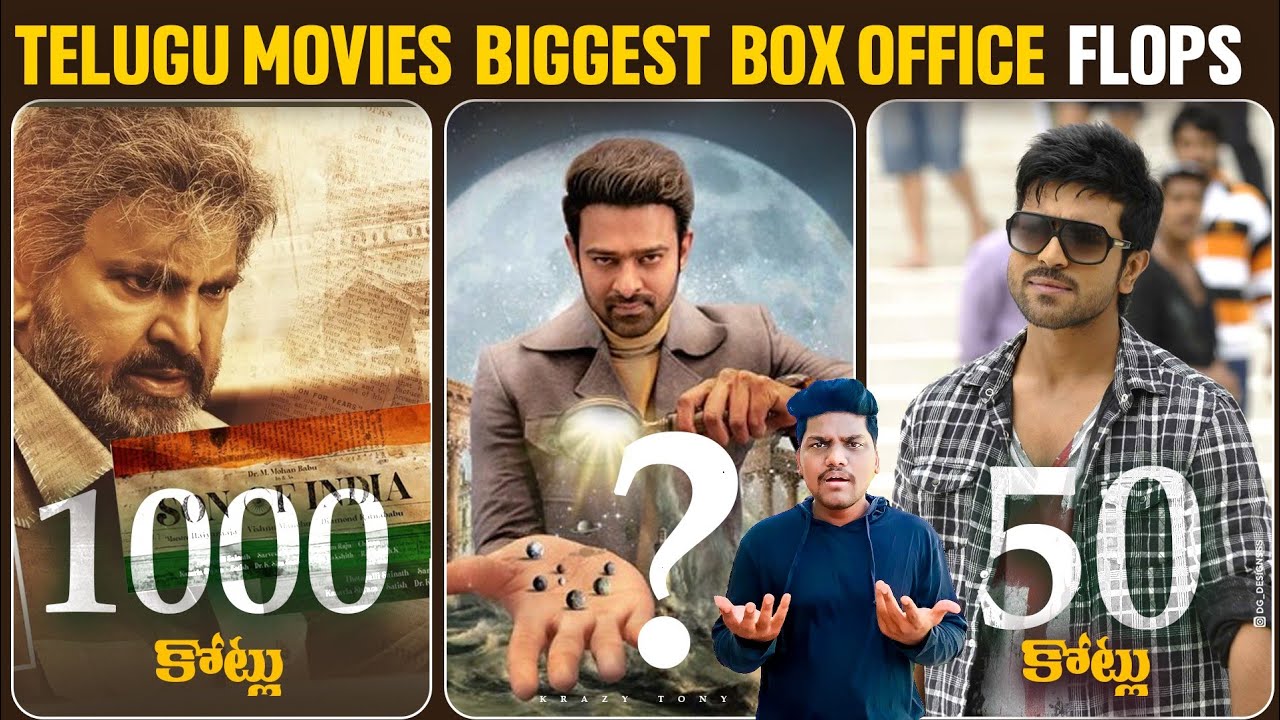