Angelina Jolie’s account of her alleged 2016 private jet fight with ex-husband Brad Pitt has emerged. It comes as new photos showing Jolie’s bruised hand and elbow she claims she suffered during the incident were released. According to an FBI report, Jolie said Pitt “pushed her into the bathroom wall” and “grabbed her by the head, shaking her” during the outburst on the private jet. She also claimed Pitt was drunk and poured beer on her. 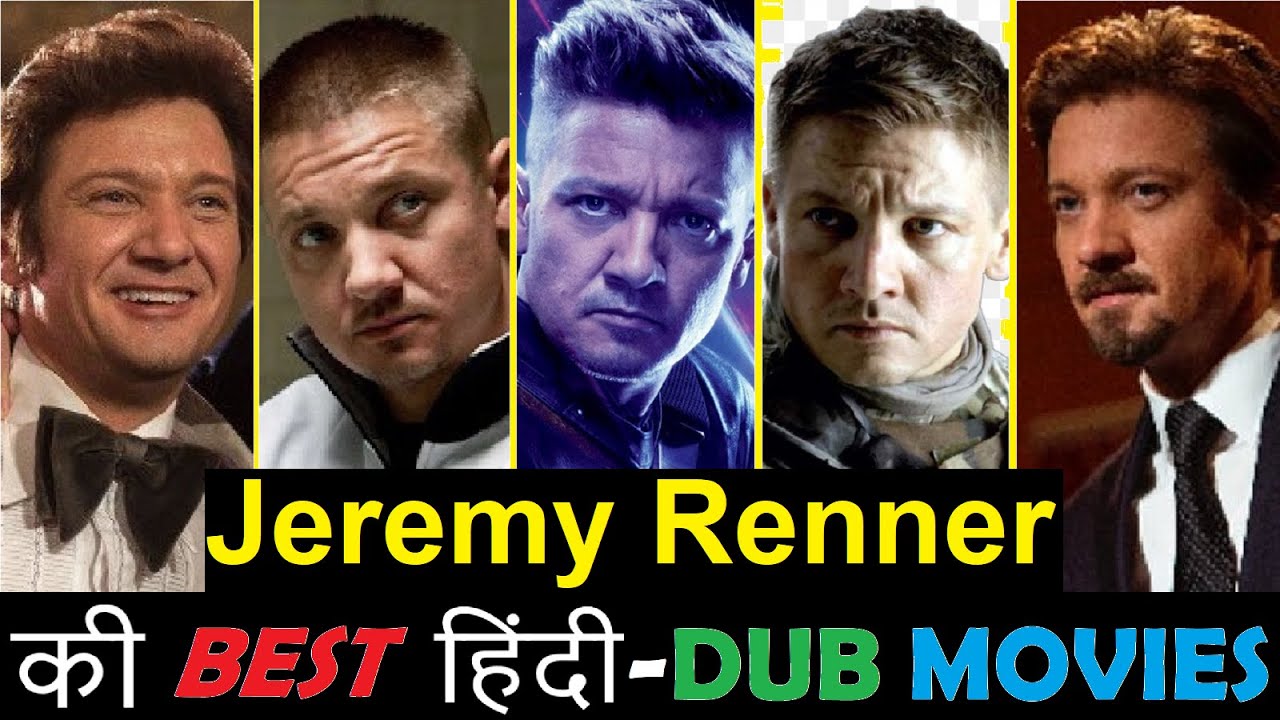 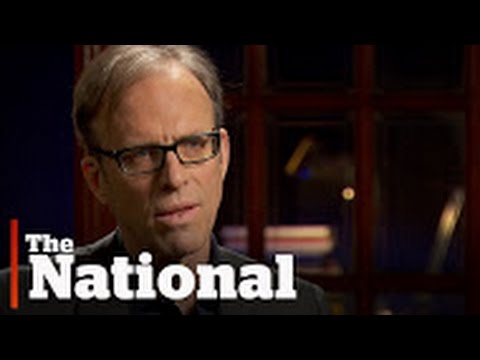 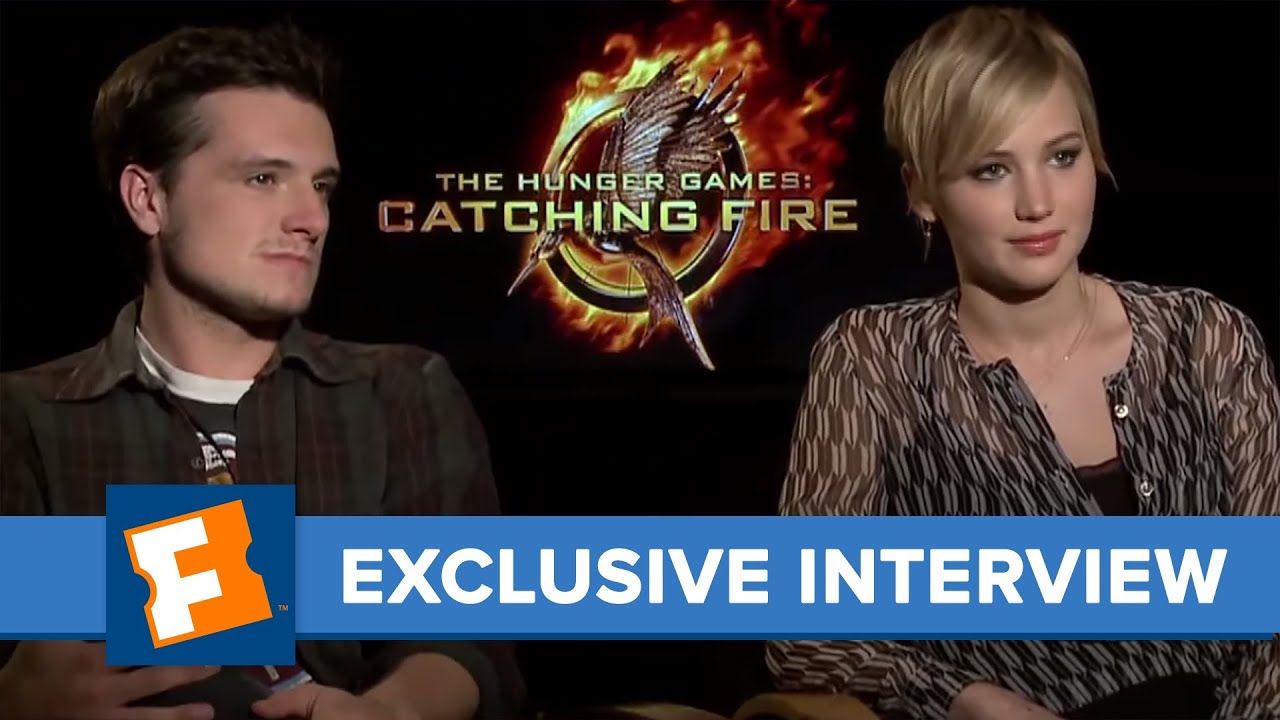 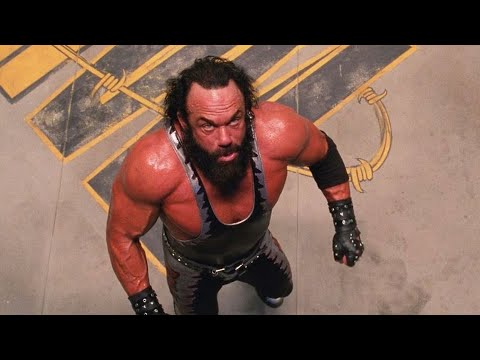