Camila and Abril grew up together in a small town on the coast and are best friends. There´s an obvious and uncomfortable attraction between them. April’s family will move to the city, their paths will have to separate forever. No one understand how to say goodbye to the person they love.

About Argo:
Argo is a short film streaming platform and community, allowing filmmakers and film-watchers alike to connect, discuss and create. Argo streams a diverse selection of short films – curated by renowned film professionals, film festivals, media brands and filmmakers from around the world.

Expand your world with a short on Argo. 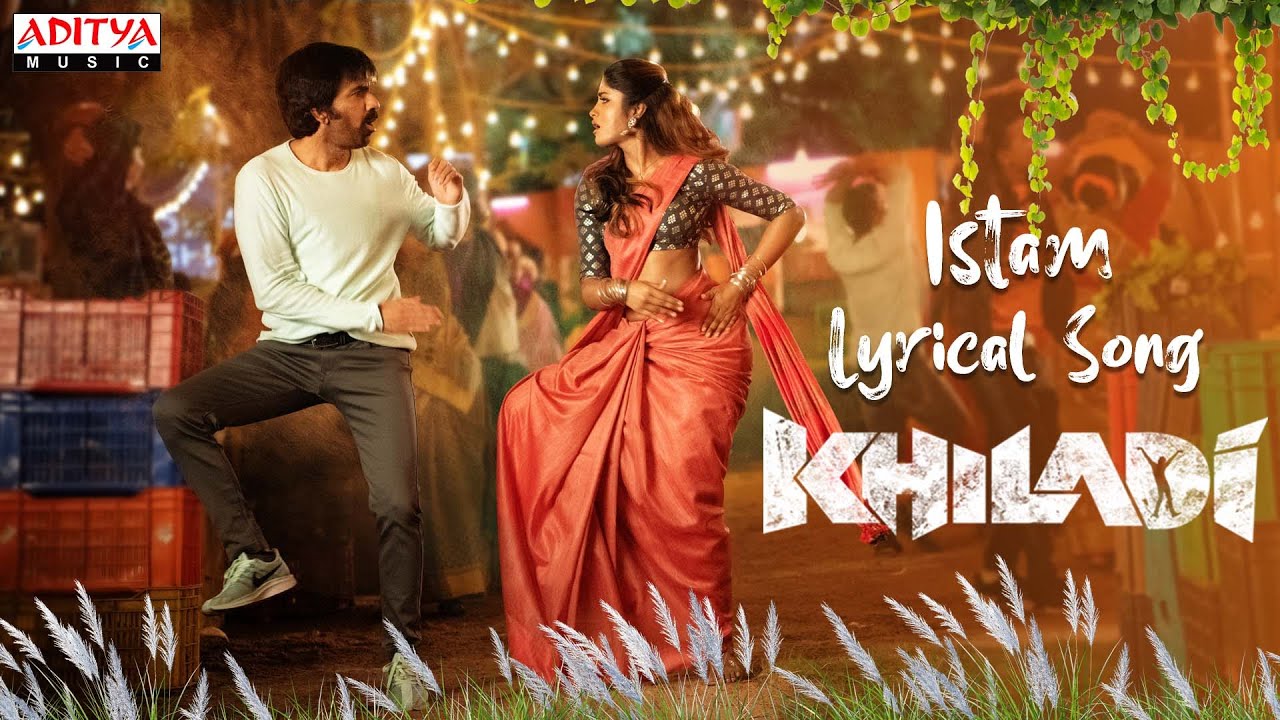 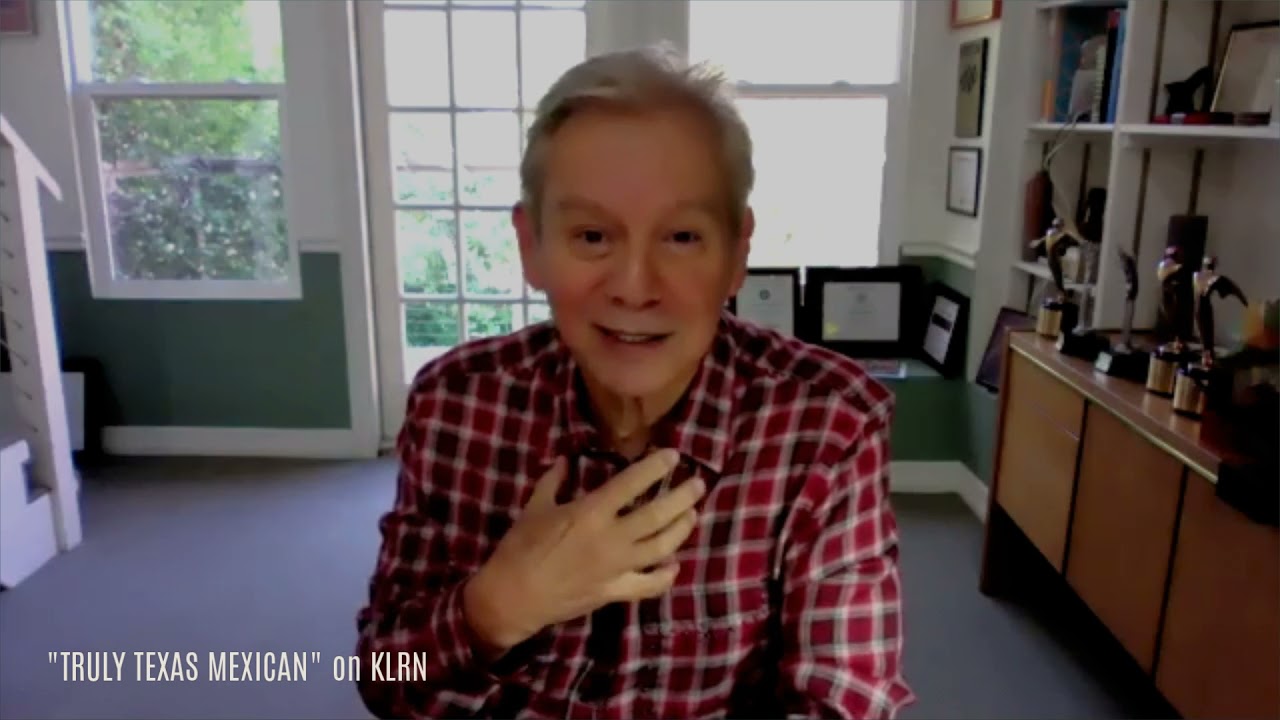 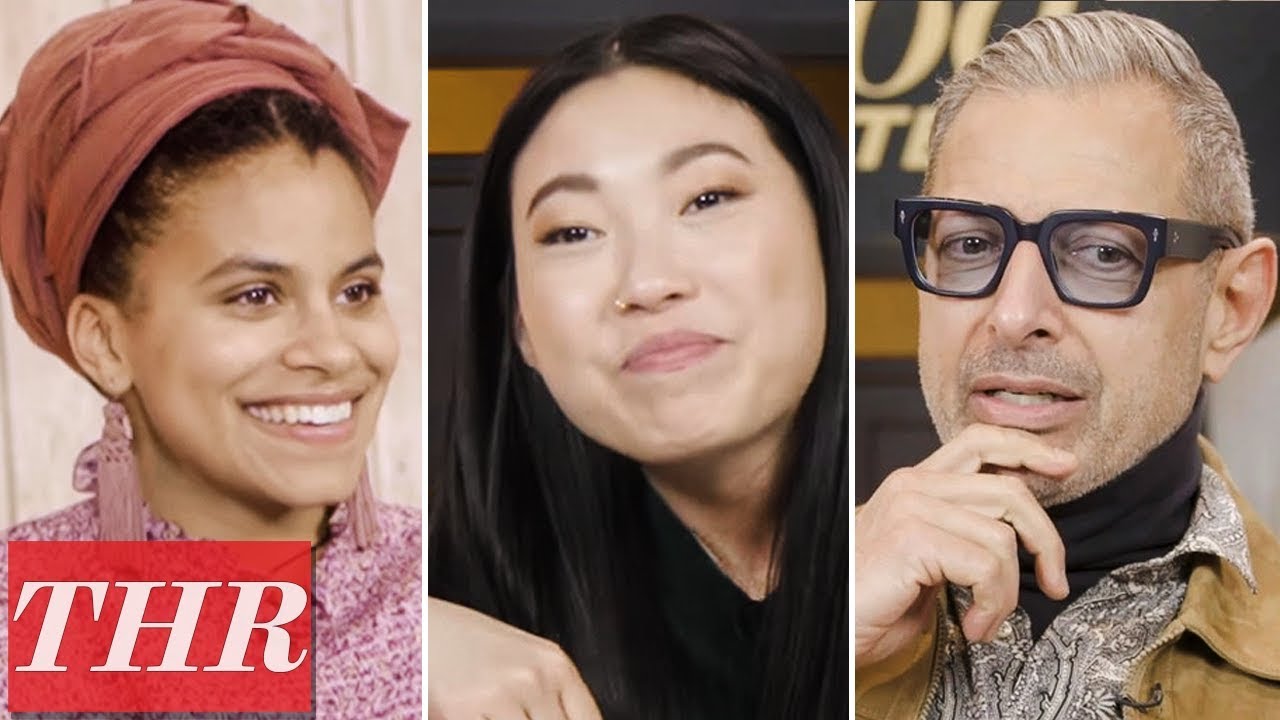 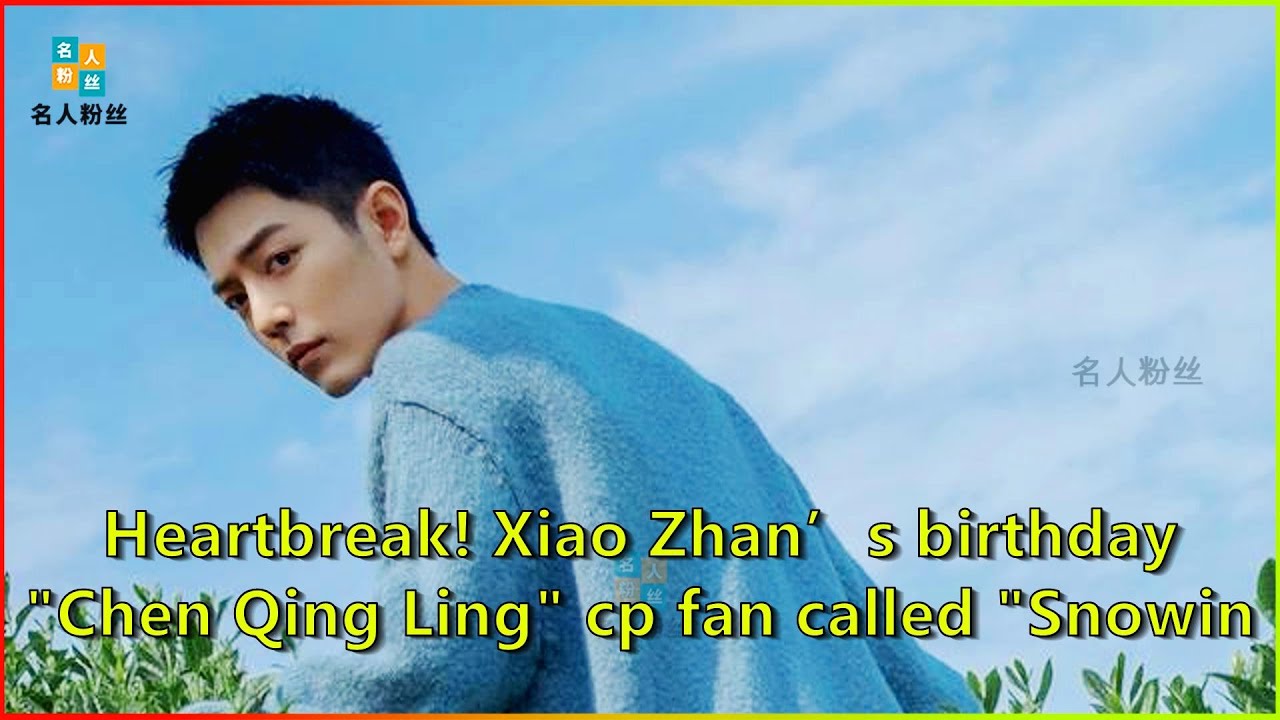