See what other critics are saying: http://www.rottentomatoes.com/m/august_osage_county/

AUGUST: OSAGE COUNTY tells the dark, hilarious and deeply touching story of the strong-willed women of the Weston family, whose lives have diverged until a family crisis brings them back to the Midwest house they grew up in, and to the dysfunctional woman who raised them. Letts’ play made its Broadway debut in December 2007 after premiering at Chicago’s legendary Steppenwolf Theatre earlier that year. It continued with a successful international run. (c) Weinstein 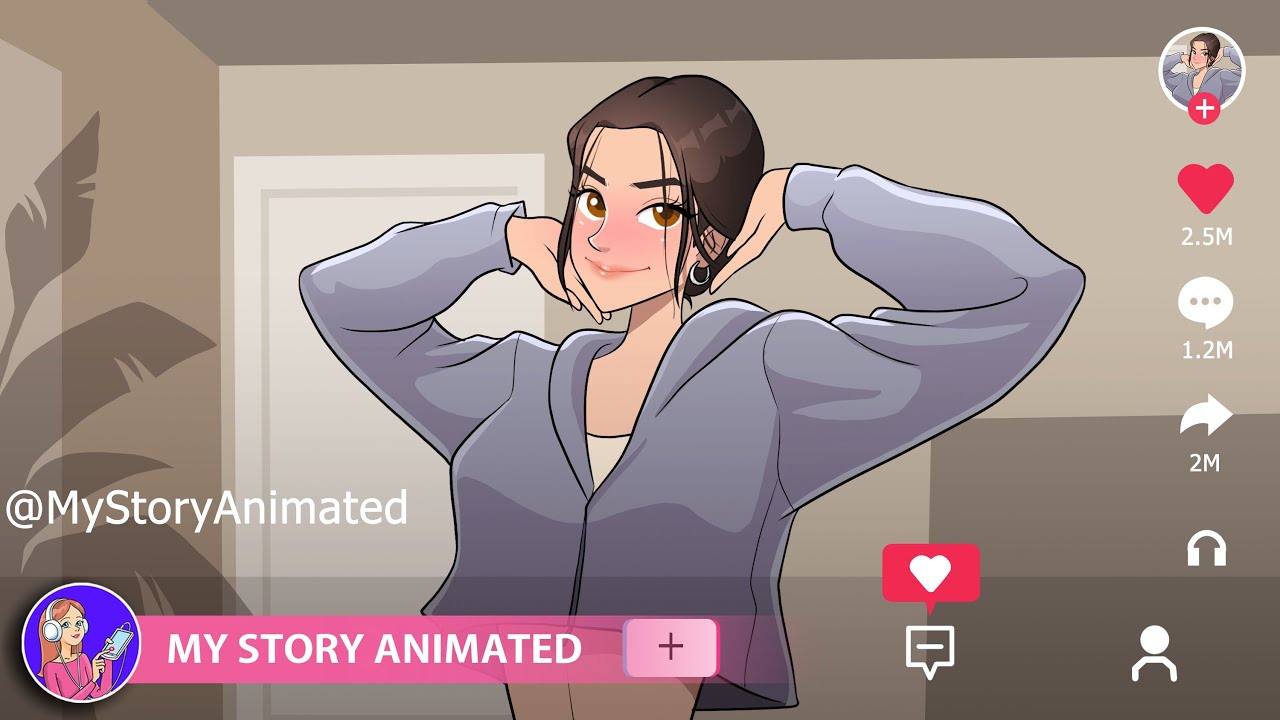 I'm a body-double for a celebrity 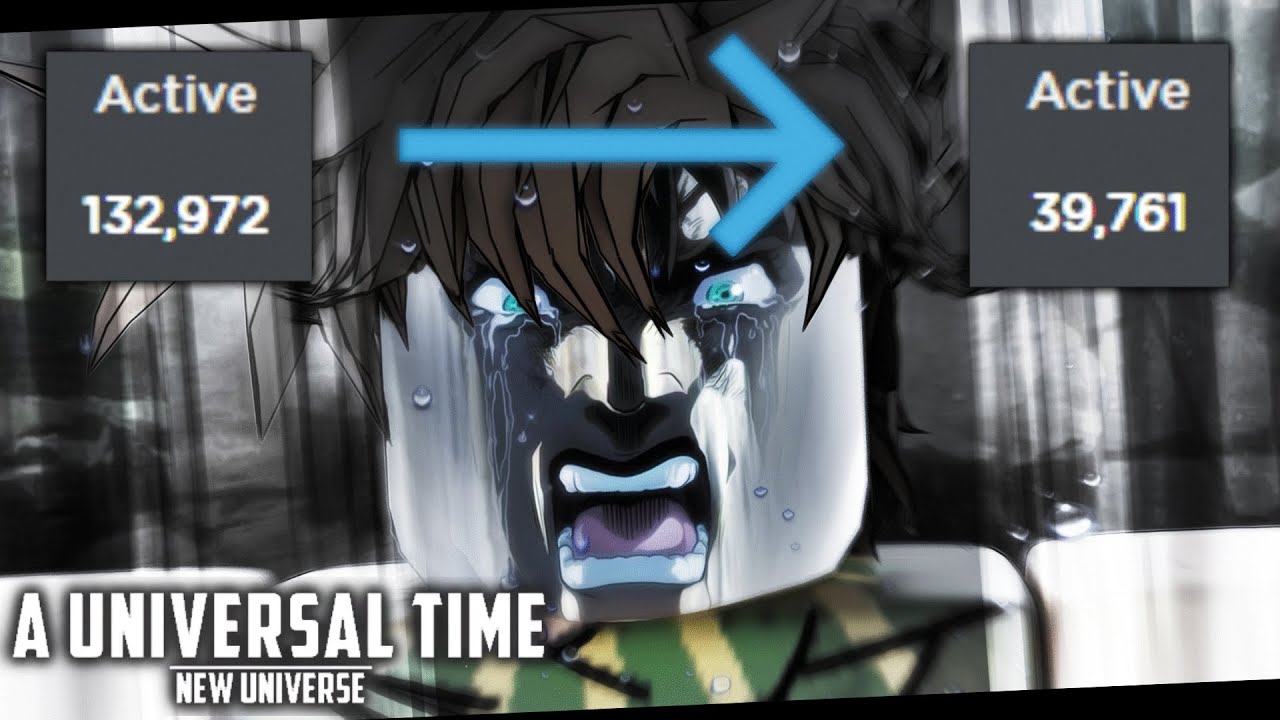 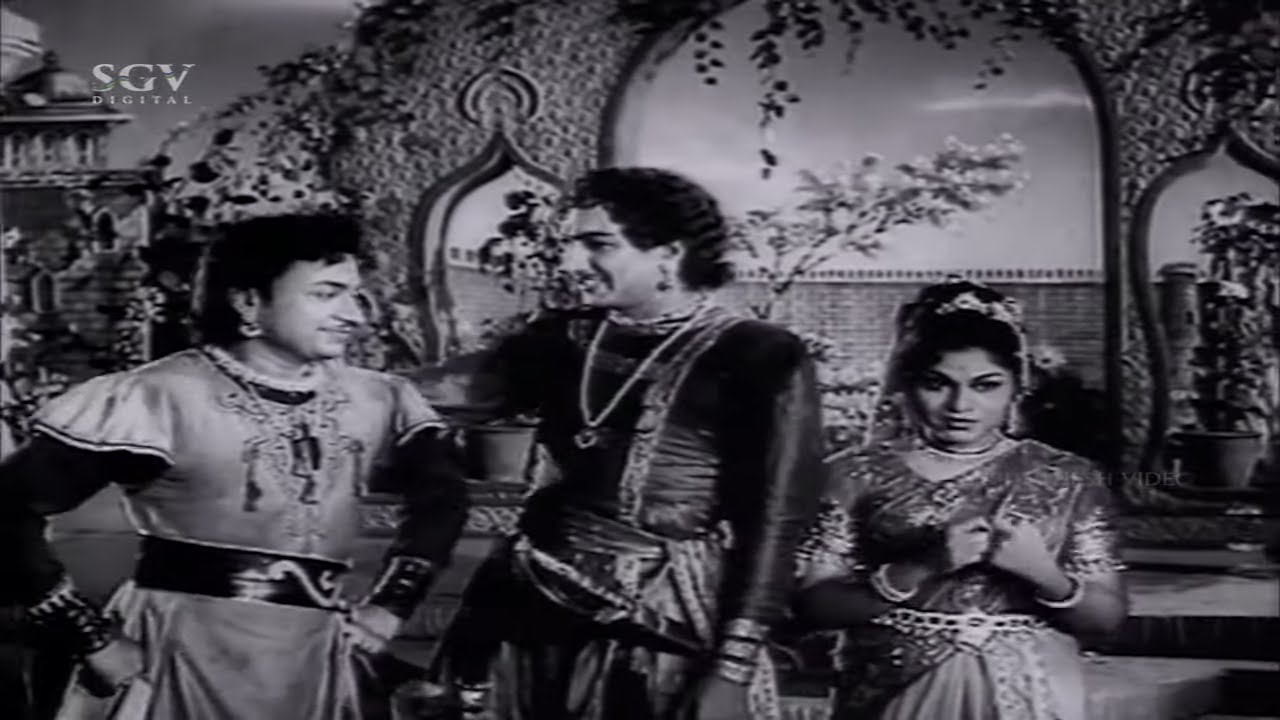 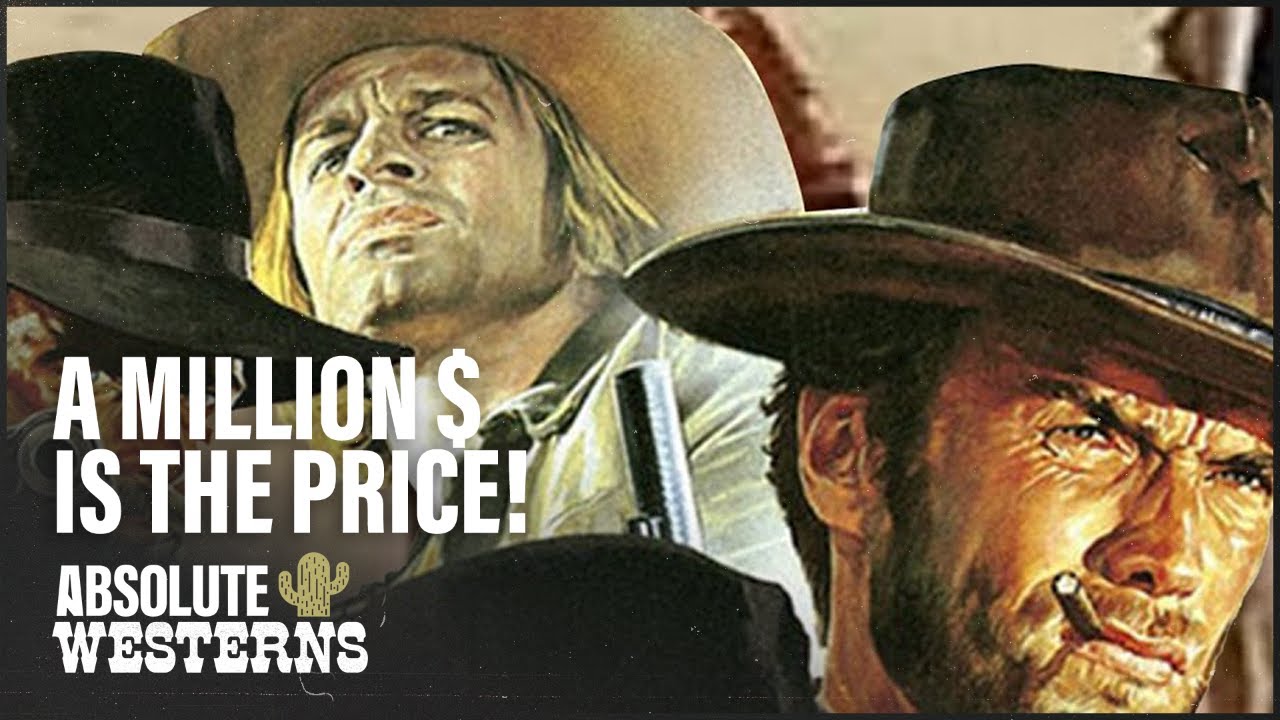