Bollywood is the largest film industry in the world in terms of number of movies produced every year. However, apart from all the hits, flops and the average, there exists another brand of Indian cinema which is deliberately kept out of our reach. Films that indulge in strong (read bold) language, suggestive (read vulgar) scenes, gender taboos, Kashmir issues, religion and basically movies which are way ahead of its time.

Here’s a list of movies which the Censor Board banned, not that the viewers missed any of it!

Before we go to the video dont forget to subscribe us.

Bandit Queen was straight up ‘offensive’, ‘vulgar’, ‘indecent’ and almost laughed at the cinematic conservatism of the Indian censor board. The subject was such. Based on the life of Phoolan Devi, this Shekhar Kapur movie was banned due its explicit sexual content, nudity and abusive language, which the Censor Board could not (obviously) digest.

Deepa Mehta’s work is recognised for its global content and appeal. However, closer home, that translates to controversy. Among others, one such movie was ‘Fire’ which garnered a lot of critical acclaim worldwide but failed to impress Hindu groups (like Shiv Sena) in India due to its subject, which dealt with lesbian relationship between two sisters-in-laws in a Hindu family. The controversy ended with the leading actors, Shabana Azmi and Nandita Das along with their director Deepa Mehta receiving death threats and Censor Board finally banning the movie in the country.

In a rather hypocritical move, Kama Sutra – A Tale Of Love too faced the wrath of Censor Board which termed it ‘explicit’, ‘unethical’ and ‘immoral’ for the audiences of the nation which came up with the concept of Kama Sutra! This Mira Nair movie, which depicted the lives of four lovers in the 16th century in India, was a hit with the critics but a major flop with the Censor Board and ultimately got banned. We did see it coming.

Another movie to run into trouble with the Censor Board was Pankaj Advani’s Urf Professor starring Manoj Pahwa, Antara Mali and Sharman Joshi. The movie traces the journey of the protagonist after a hit-man’s car and a winning lottery ticket goes missing and the chaos that follows. However, what irked the Censor Board were the ‘vulgar scenes’ and ‘bold language’ used in this black comedy, which ultimately led to a ban on the movie.

The Final one, The Pink Mirror.

While experimental movies became the norm, gender issues was still a touchy topic to explore. The Pink Mirror by Sridhar Rangayan is one such movie which brought the concept of trans-sexuality to the forefront. The story dealt with the quest of two transsexuals and a gay teenager to seduce a straight man. No prizes for guessing that the Censor board got offended by the ‘vulgarity’ in the movie and banned it even after the film garnered rave reviews at film festivals around the world.

There are so many other banded movies in india, if you know other names you can comment on comment section as well. so hope you guys enjoy the video and dont forget to subscribe us for more. 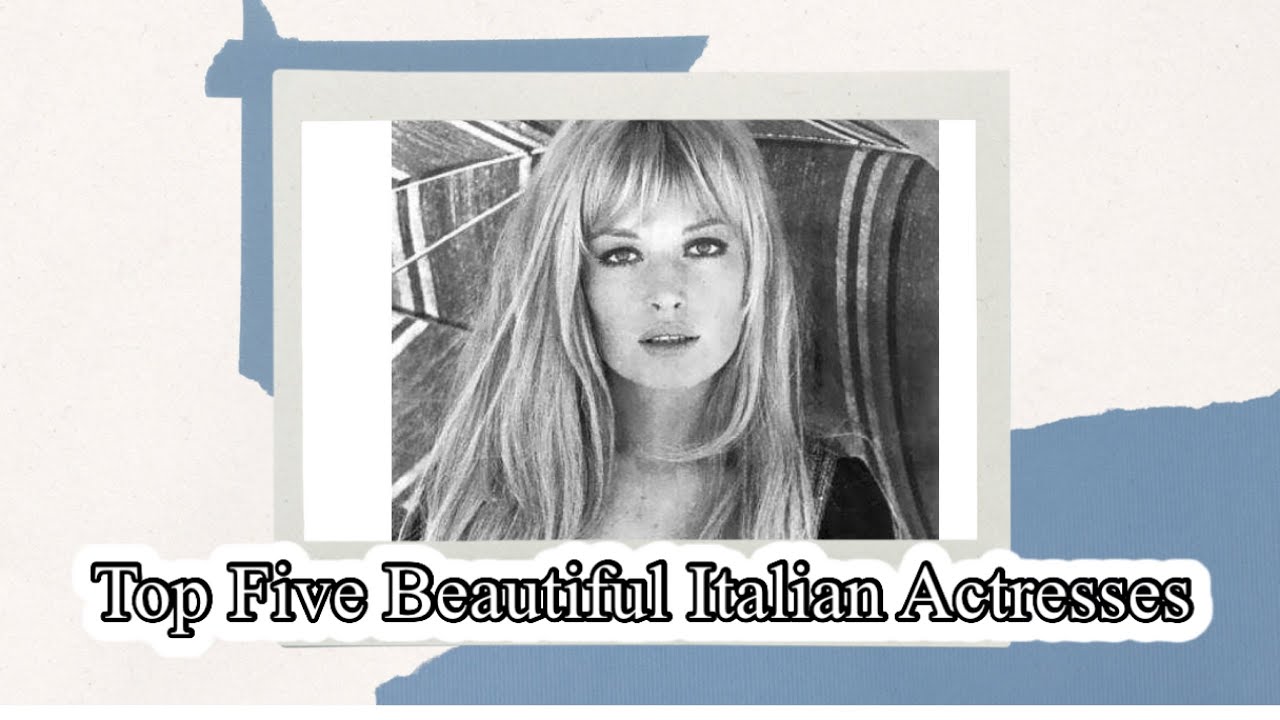 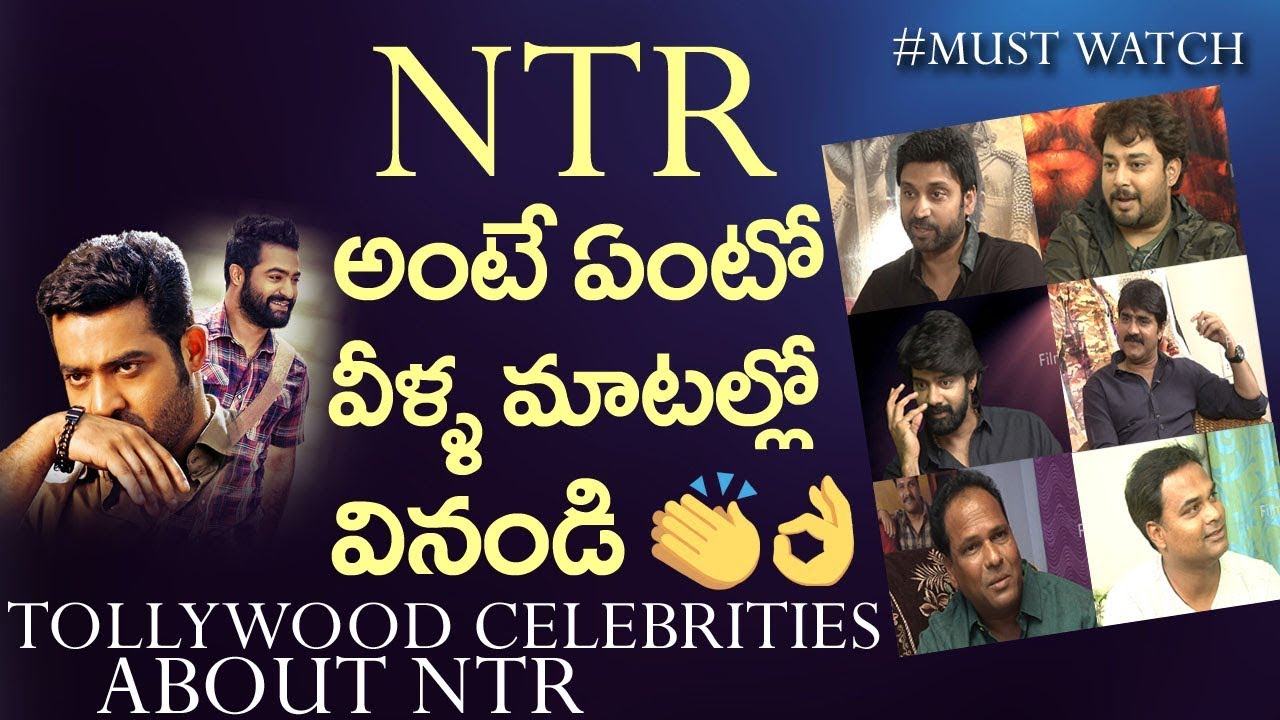 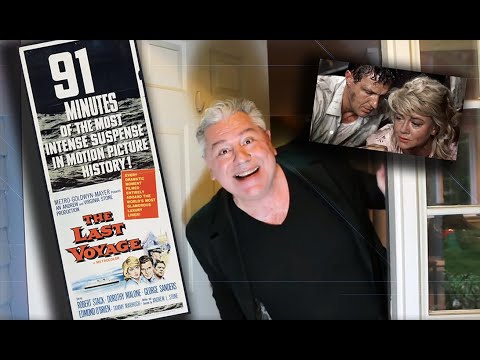 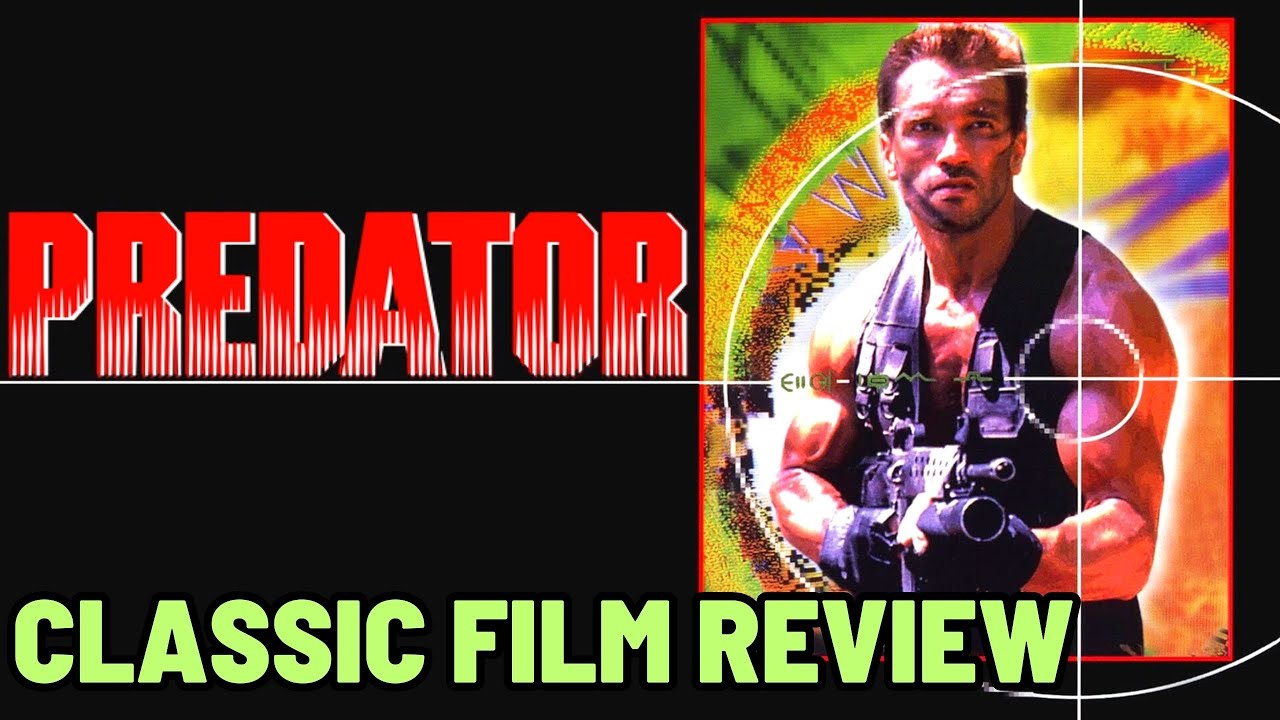