Premise: A woman staying at an Airbnb discovers that the house she has rented is not what it seems.

Nick is also the Lead Film Critic at Ioncinema (https://www.ioncinema.com/author/nicholas-bell) and a Tomatometer-approved critic on Rotten Tomatoes (https://www.rottentomatoes.com/critic/nicholas-bell/movies). 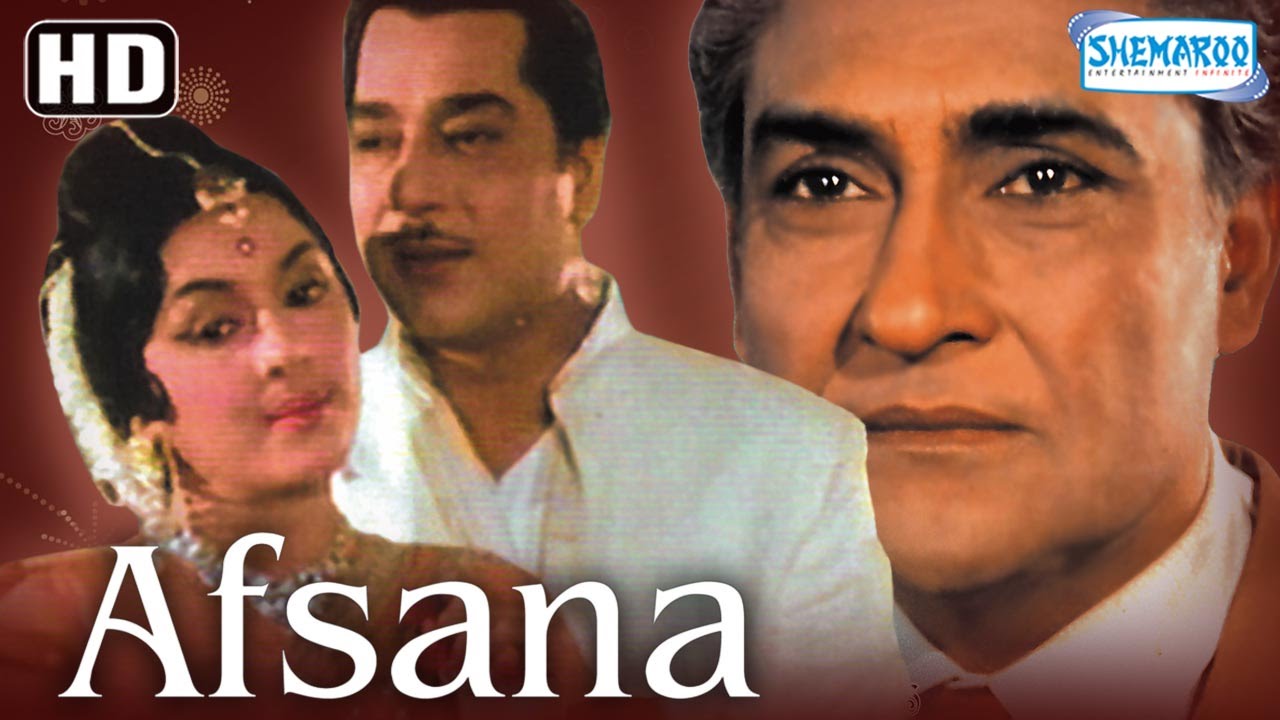 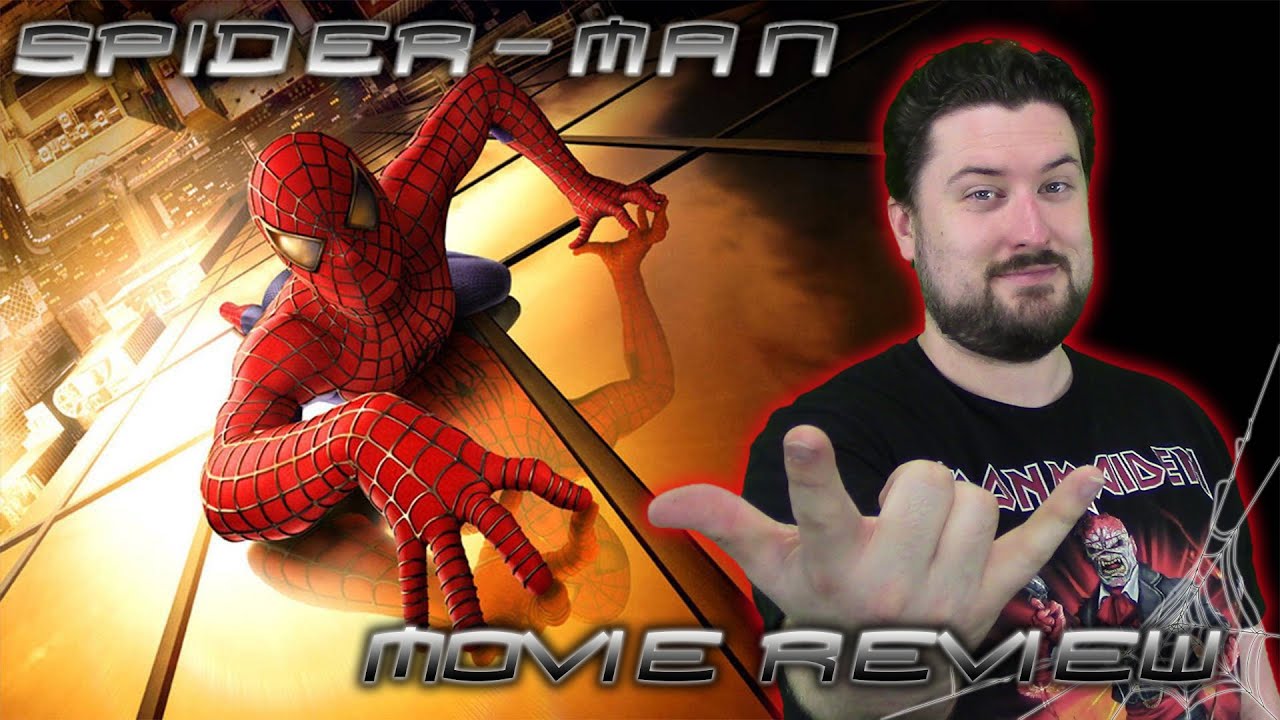 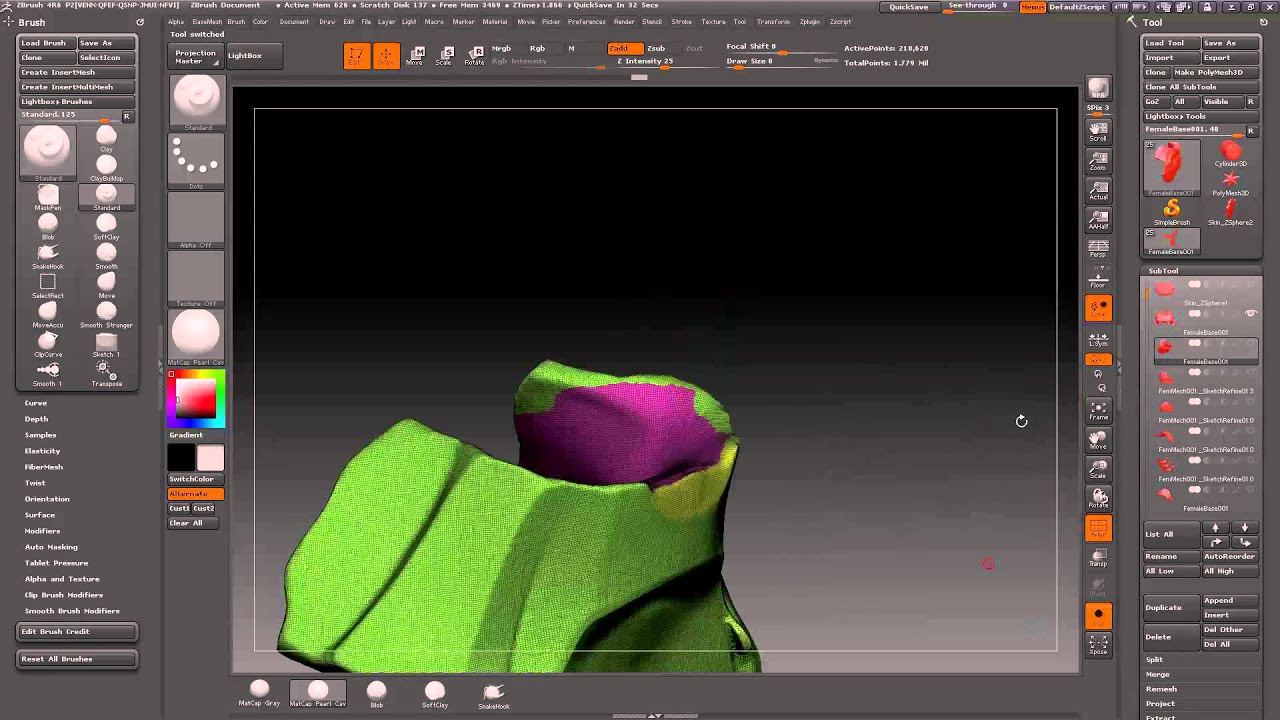 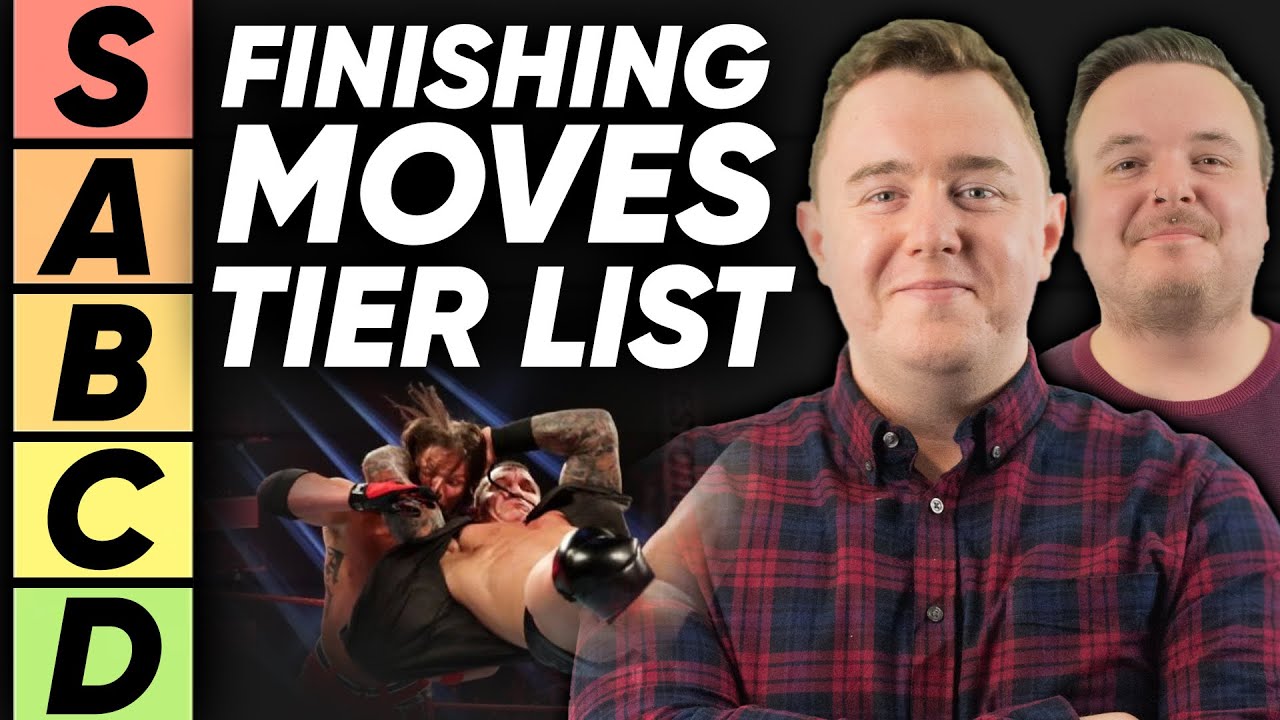