Becky Sharp is a 1935 American historical drama film directed by Rouben Mamoulian and starring Miriam Hopkins who was nominated for the Best Actress Oscar. Other supporting cast were William Faversham, Frances Dee, Cedric Hardwicke, Billie Burke, Alison Skipworth, Nigel Bruce, and Alan Mowbray.
The film is based on the 1899 play of the same name by Langdon Mitchell, which in turn was based on William Makepeace Thackeray’s 1848 novel Vanity Fair. The play was made famous in the late 1890s by actress Minnie Maddern Fiske. The screenplay was written by Francis Edward Faragoh. The film was considered a landmark in cinema as the first feature film to use the newly developed three-strip Technicolor production throughout, opening the way for a growing number of color films to be made in Britain and the United States in the years leading up to World War II. In 2019, the film was selected by the Library of Congress for preservation in the United States National Film Registry for being “culturally, historically, or aesthetically significant”.
The film recounts the tale of a lower-class girl who insinuates herself into an upper-class family, only to see her life and the lives of those around her destroyed
Plot:
Becky Sharp (Miriam Hopkins), a socially ambitious young lady, manages to survive during the background years of Napoleon’s defeat at Waterloo. Becky gradually climbs the British social ladder, overcoming poverty and class distinctions, through her best friend Amelia Sedley (Frances Dee), praising any rich man who would listen.
In her efforts to advance herself, she manages to connect with a number of gentlemen: the Marquis of Steyne (Cedric Hardwicke), Joseph Sedley (Nigel Bruce), Rawdon Crawley (Alan Mowbray), and George Osborne (G. P. Huntley Jr), the husband of Amelia.
She rises to the top of British society but becomes the scourge of the social circle, offending influential ladies such as Lady Bareacres (Billie Burke).
Sharp falls into the humiliation of singing for her meals in a beer hall, but she never stays down for long. At the end, she cons her last man and finally lands Amelia’s brother, Joseph.
Source – Wikipedia
#VintageRomanceMovies #VintageconnoisseurPresents #ClassicDramaMovie
Please Like and Subscribe! https://www.youtube.com/channel/UCBWs8bvBOk36ccEODelS 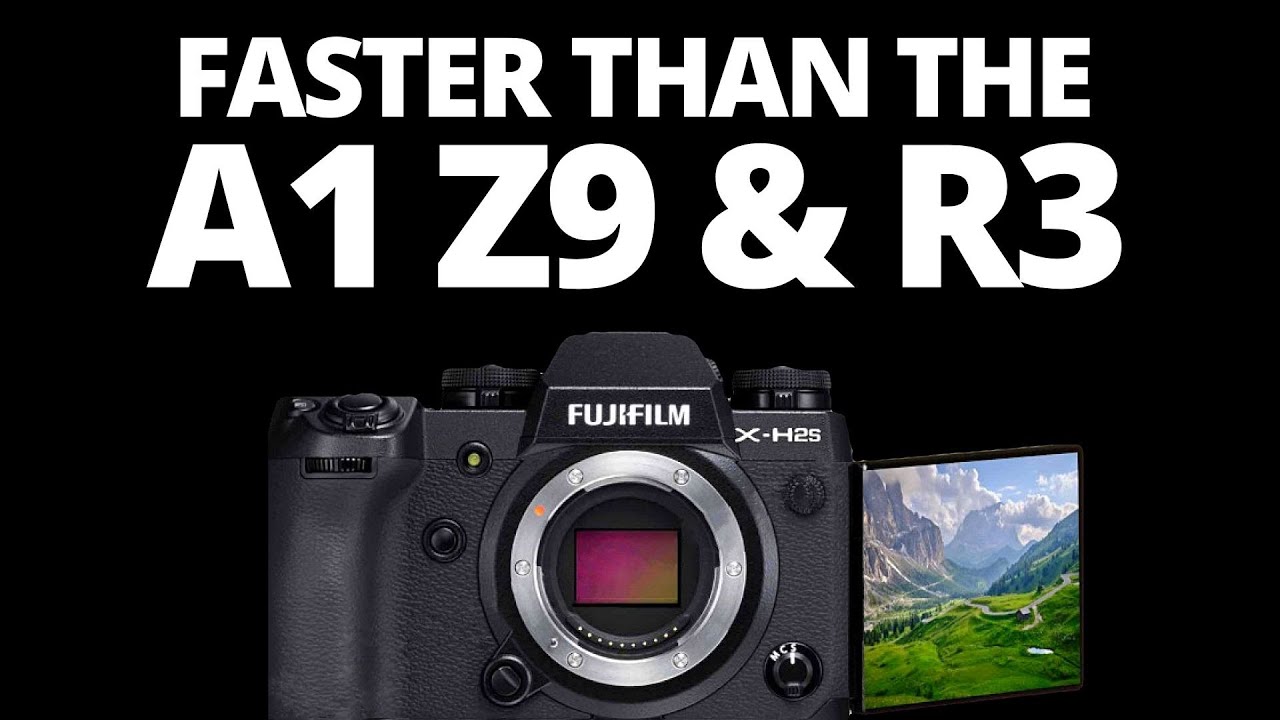 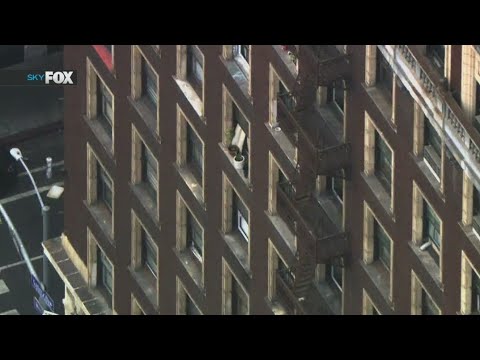 Suspect shot to death after standoff with police in downtown LA 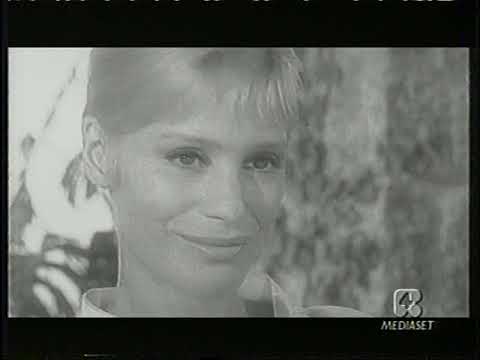 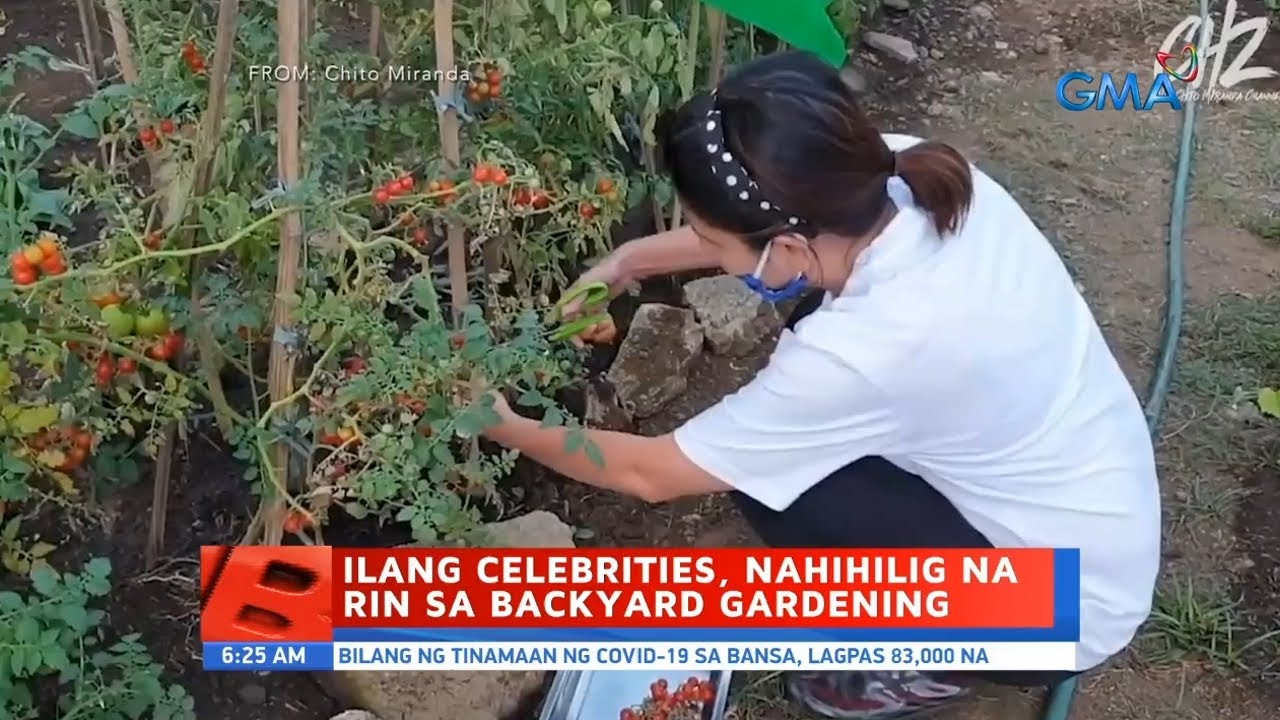