For the latest news across Belize, visit:
http://edition.channel5belize.com/

Greg Emerson was in country to participate in the 13th edition of the Belize International Film Festival. He is a Post Production Executive and has contributed to several popular animated films through his work with Warner Brothers. He spoke with us about how interested persons can begin to develop their skill to get break into the film industry. He shared that those interested in a career in film animation should gain “pencil mileage” and hone their skills and versatility. On set:
Greg Emerson – Post Production Executive
Seth Hernandez – Certification and Compliance Officer, Film and Media Arts Unit 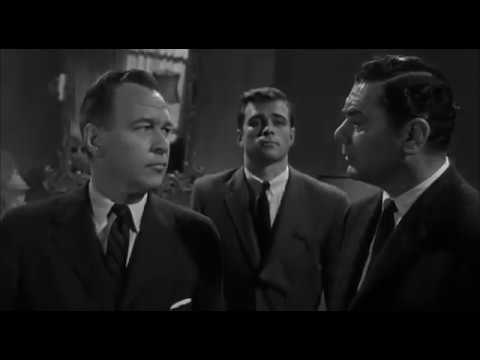 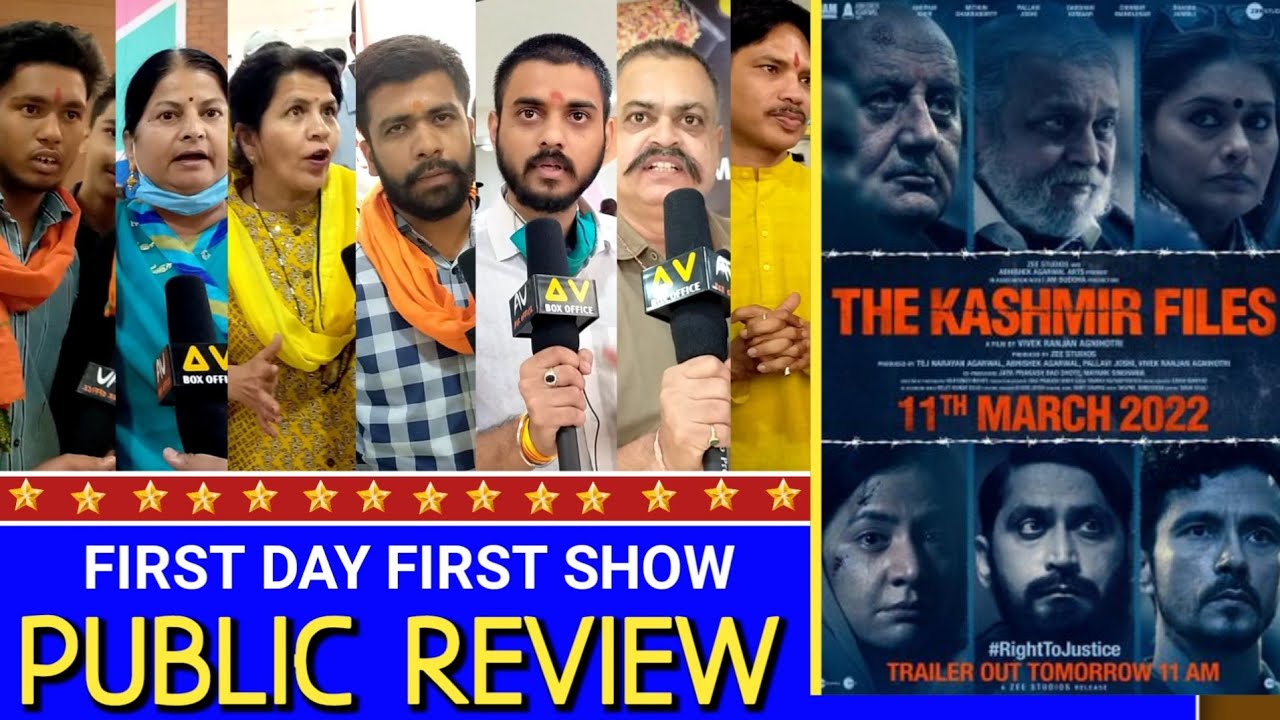 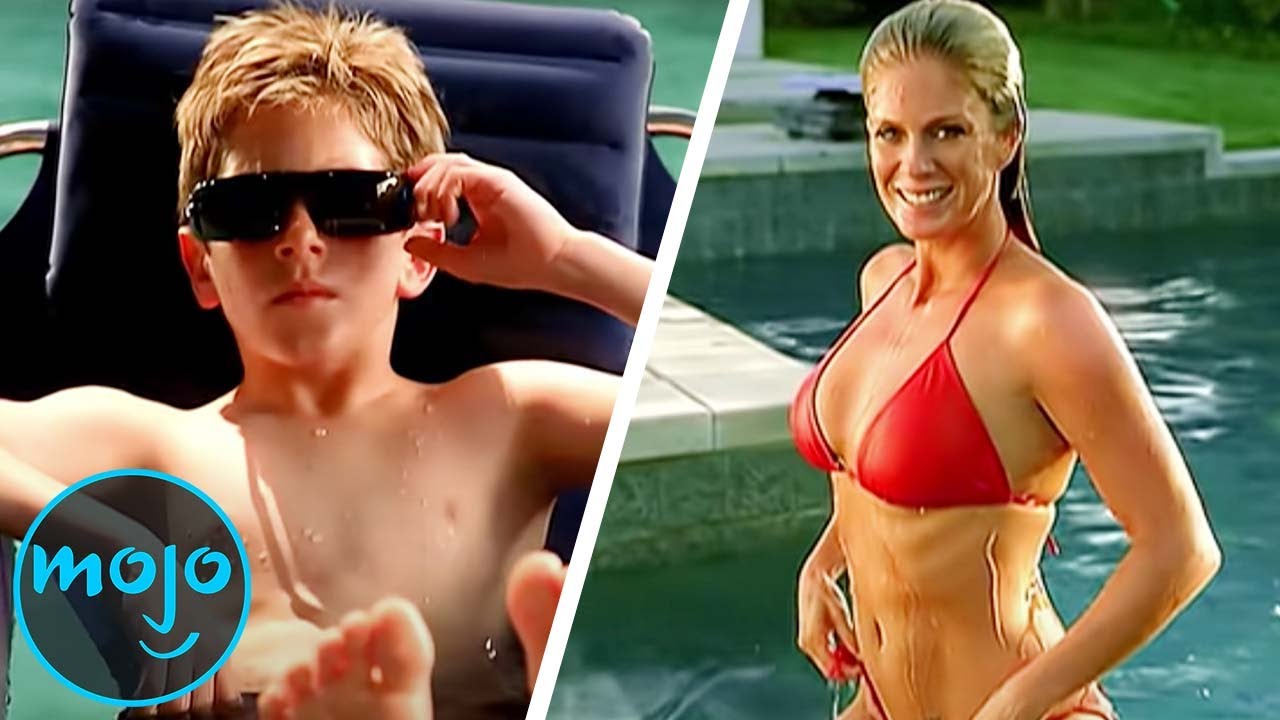