Nanda was born in a Maharashtrian show-business family to Vinayak Damodar Karnataki (Master Vinayak), a successful Marathi actor-producer-director. Her father died in 1947, aged 41 when Nanda was eight years old. The family faced hard times. She became a child actress, helping her family by working in films in the early 1950s. She made her debut with Mandir in 1948.
On the silver screen she was first recognized as “Baby Nanda”. In films like Mandir, Jaggu, Angaarey, and Jagriti, she was a child actor from 1948 to 1956. As a result of her involvement in movies, her studies suffered, and she was coached at home by renowned school teacher and Bombay Scouts commissioner Gokuldas V. Makhi. By taking up a career in films, she supported and educated her six siblings. One of her brothers is Marathi film director Jaiprakash Karnataki. Actress Jayashree Talpade is her sister-in-law.

Enjoy and stay connected with us!!

Log on to Youtube and tune in to Gaane Sune Ansune to listen your all time favourites, any time, any day.
http://www.youtube.com/gaanesuneansune

Circle us on G+
http://www.google.com/+gaanesuneansune 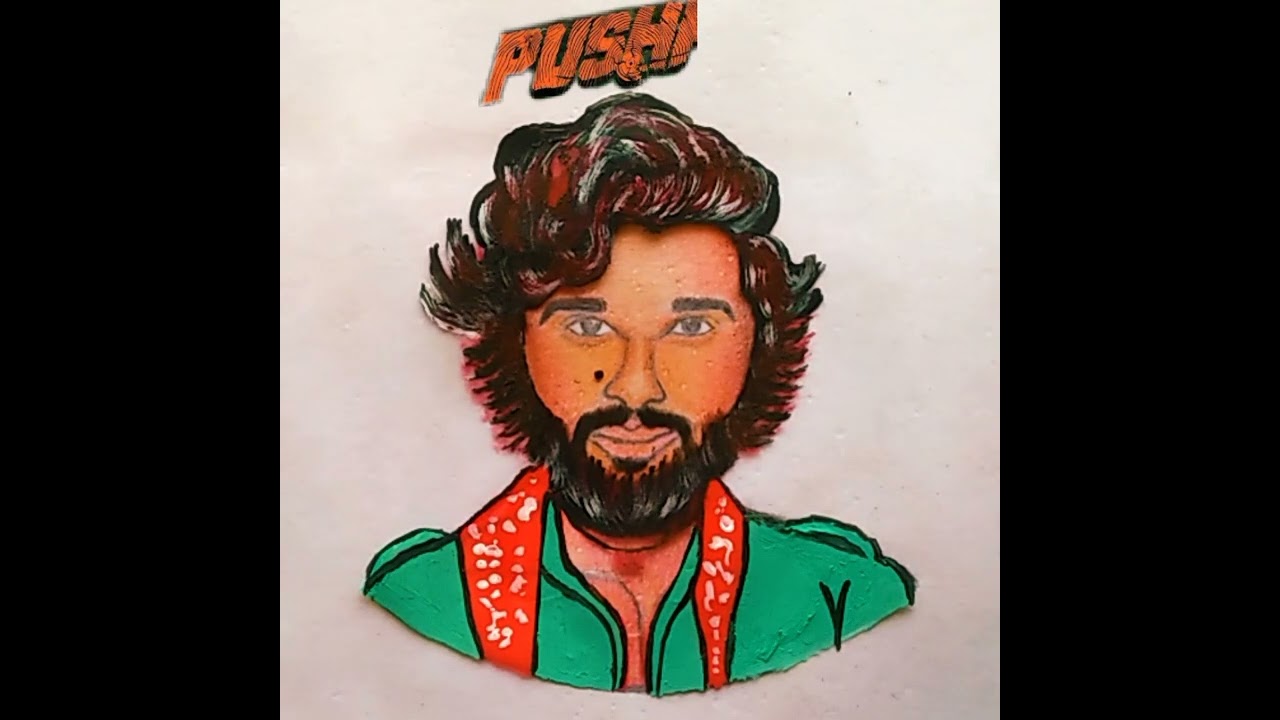 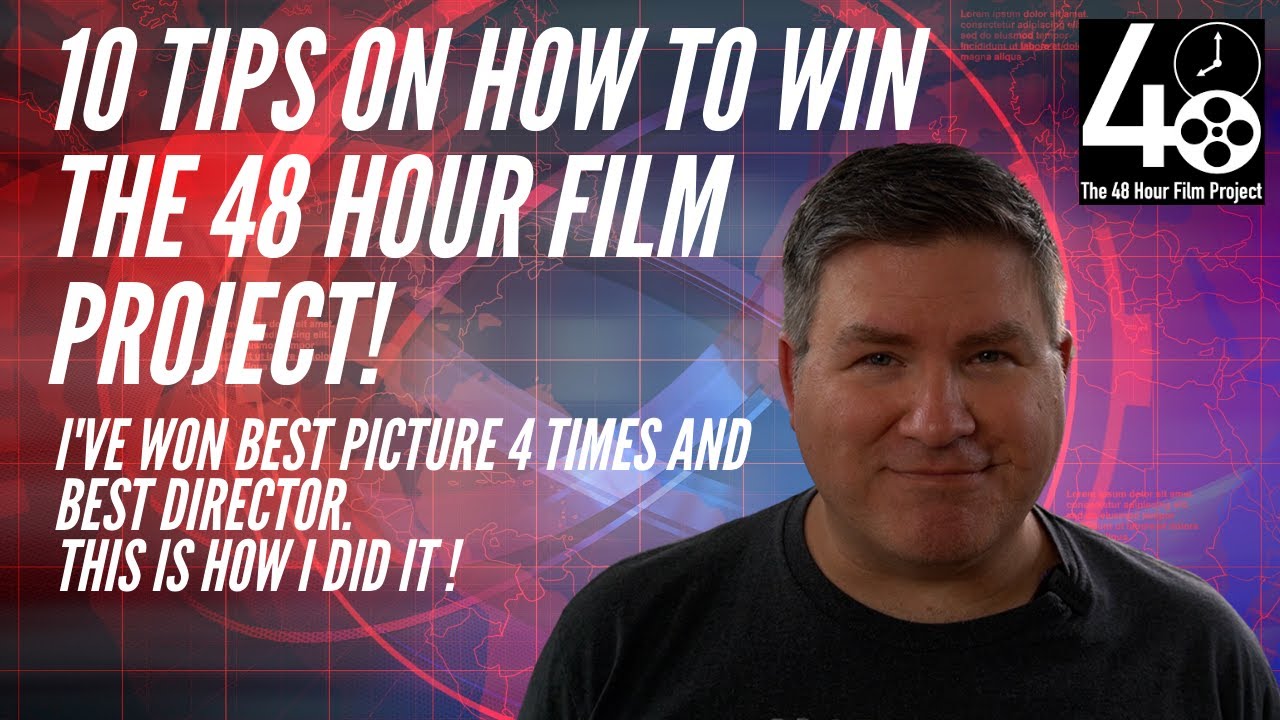 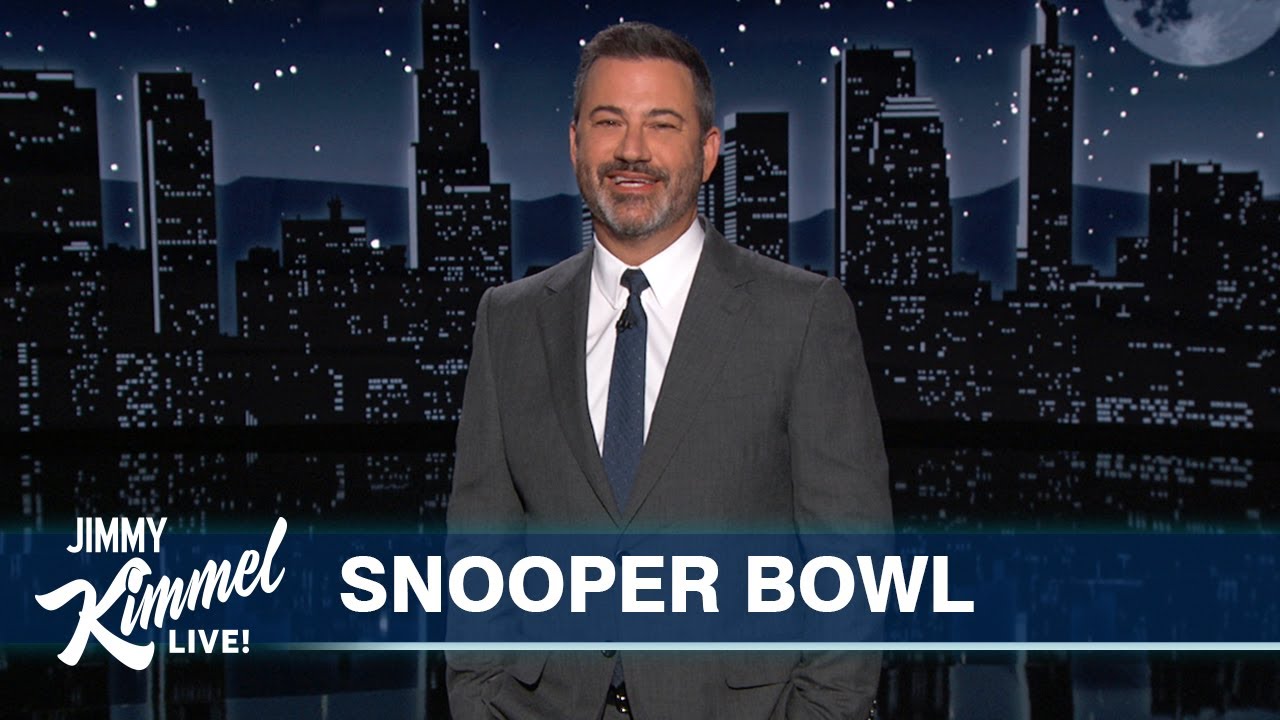 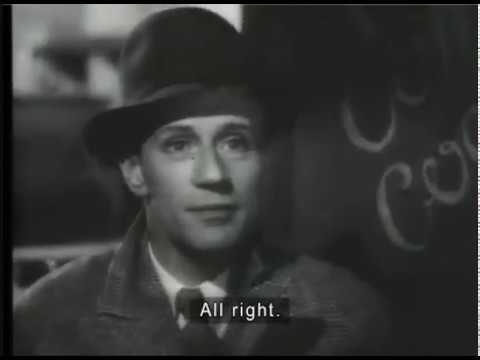