Plot :
Although a graduate in Arts, Shanta agrees to get married to a much less educated widowed businessman Ratanlal, who has a son Mithu, from his first marriage, and re-locates to live with him, his brothers; Ramesh, Rajan and Baldev, and an aunt. Ratanlal permits her to let her child-widowed sister, Lata, to also live with them. Shanta soon earns the respect and love of everyone in the family. Ramesh gets married to Advocate Motilal’s daughter Tara, while Rajan gets married to Mangala, who is Munshiram’s daughter. After these marriages, misunderstandings crop up, generally generated by Mangala, so much so that Tara joins forces with her, forcing the brothers to separate from each other, with Ratanlal dividing the property and business equally amongst them, and re-locating in a small village house, while Ramesh now lives with Tara and her brother, Jeevan and his wife. Rajan does not get along with Mangala, takes to alcohol in a big way, stops his medical studies and joins the army, and Baldev re-locates to Bombay. The question remains: will this troubled family ever be re-united during their respective lifetimes? 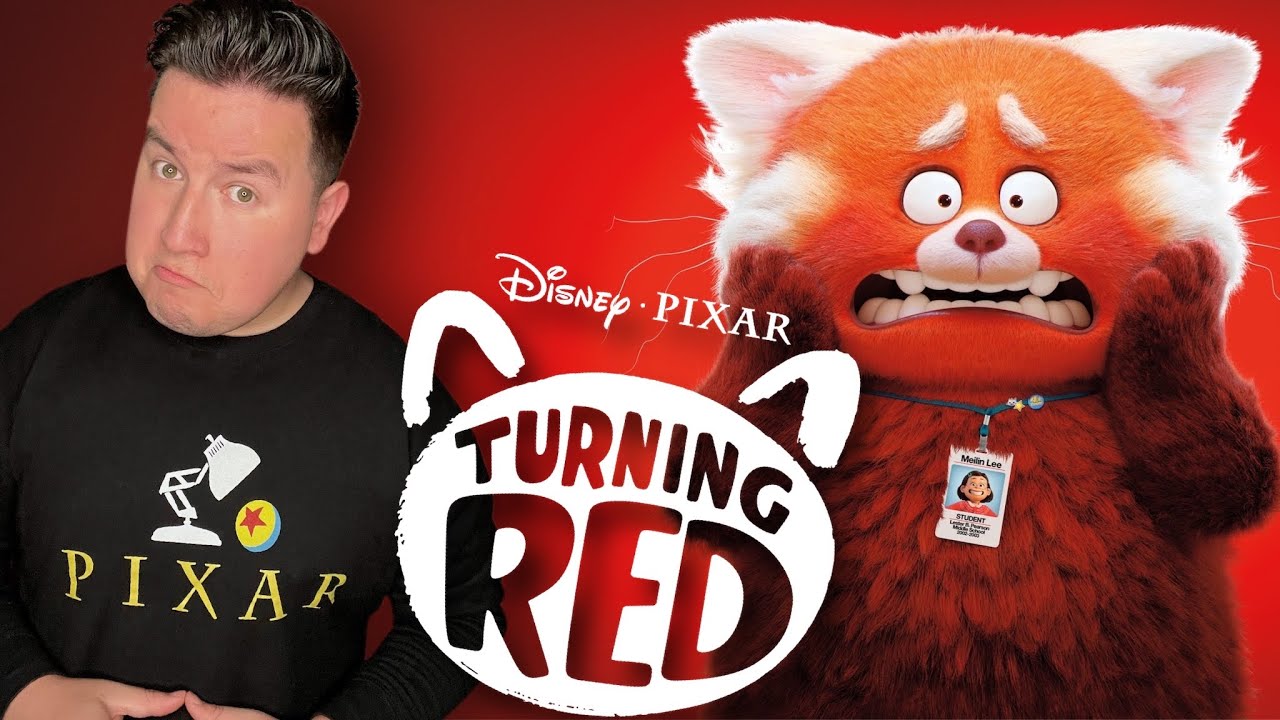 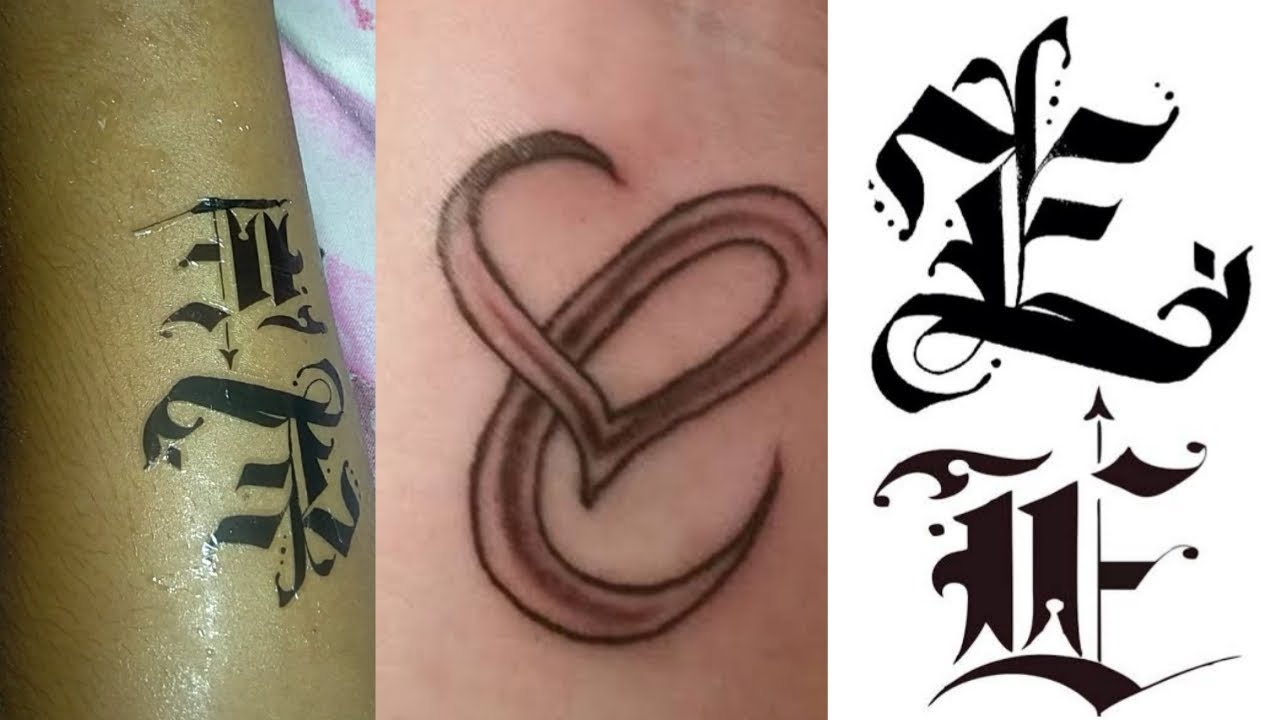