Paris, November 2015. Yann and Raoul have just fallen head over heels in love with each other. Yann’s English ex, Alan, and his partner Julien are looking for an apartment. Jérémy and Aurélien lead a tumultuous on-again/off-again relationship. They’re all friends. One Friday night, they get together for drinks and snacks and make plans for the future. Afterwards, five of them go to the Bataclan on Boulevard Voltaire. That night, terrorists will kill 130 people in Paris and injure more than 680 more. 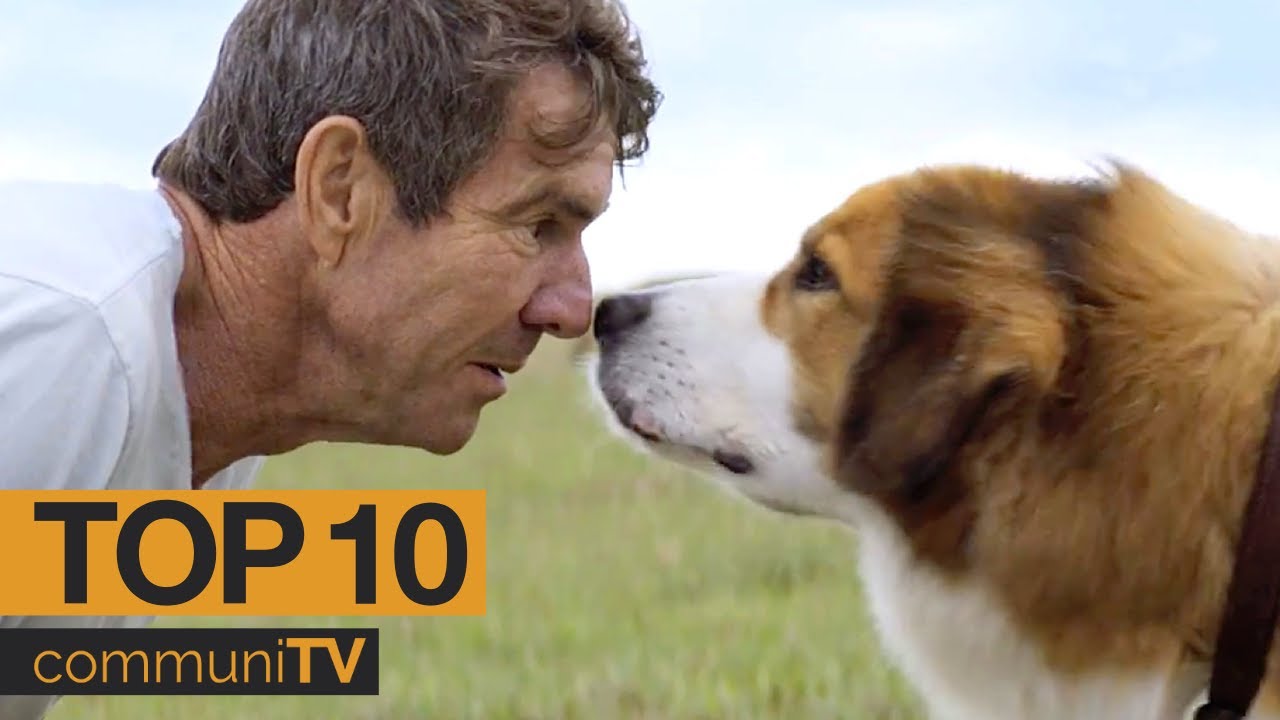 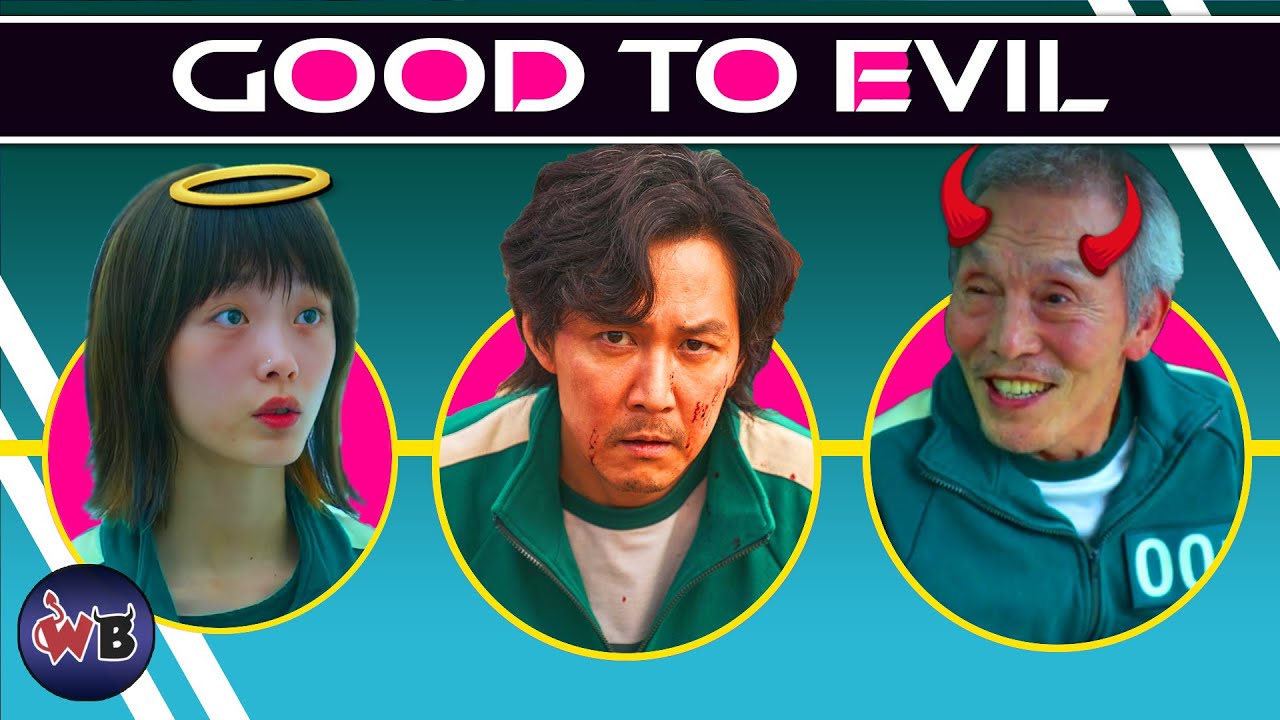 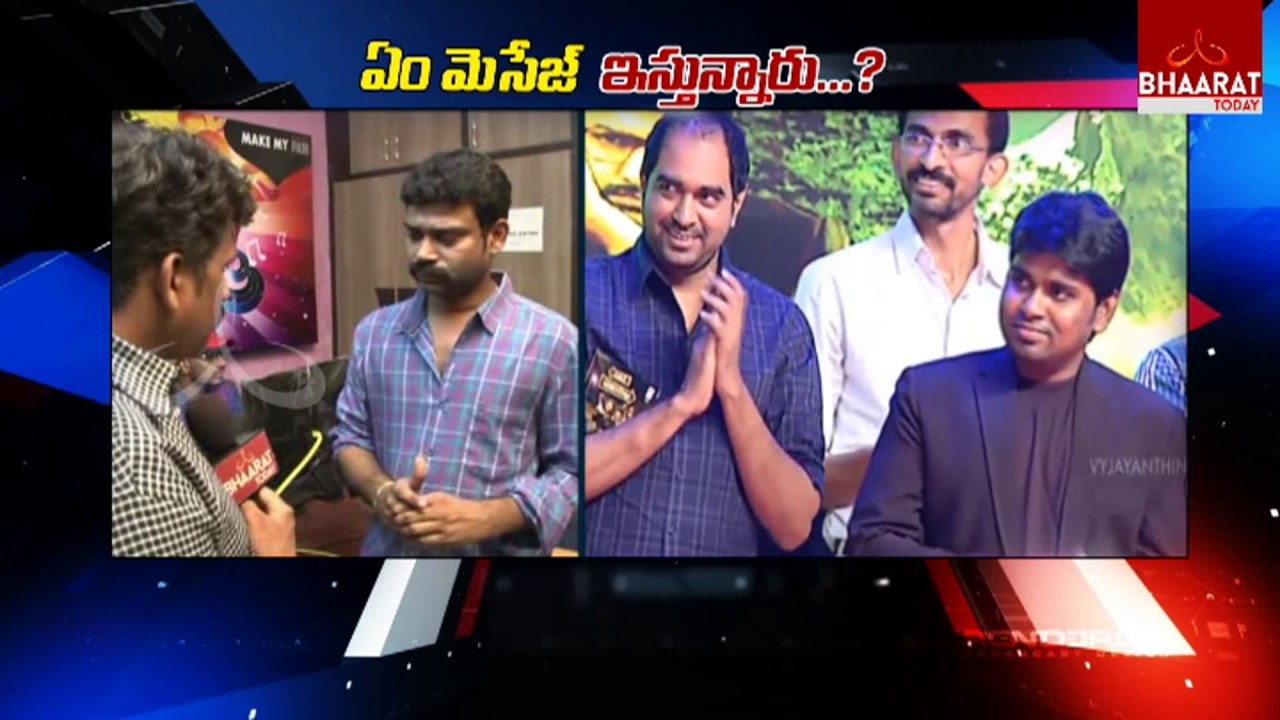 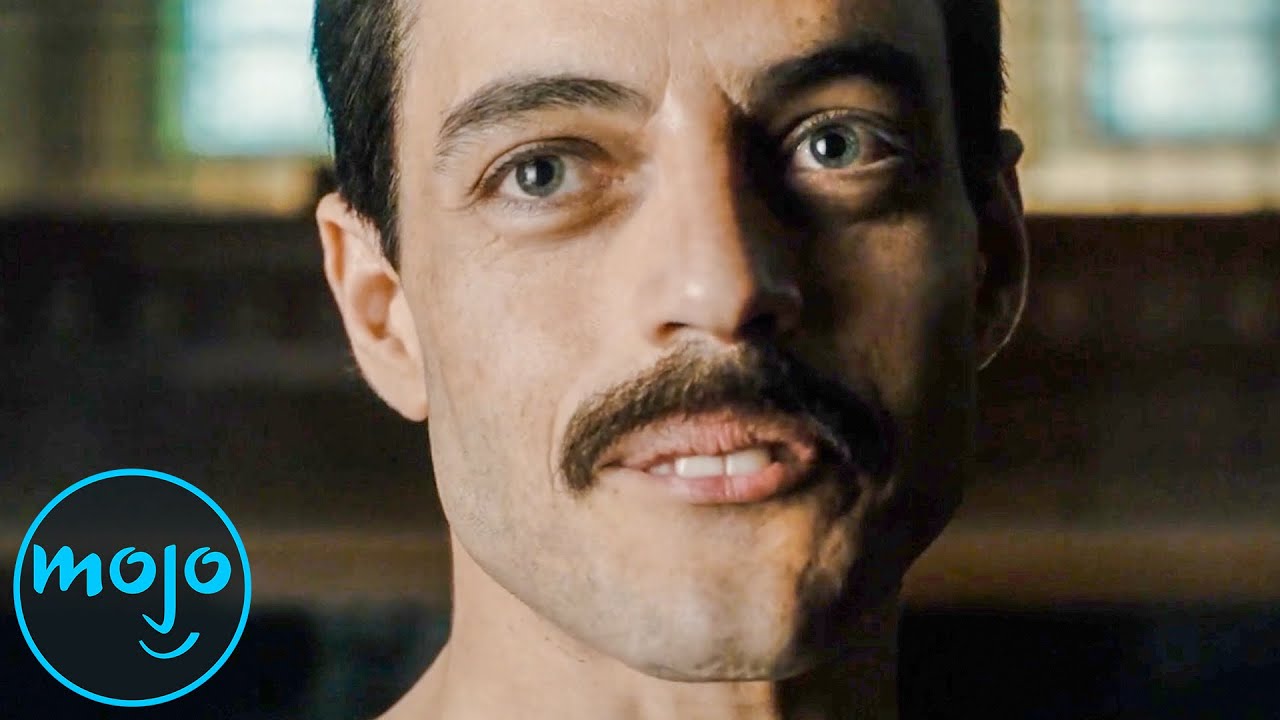