Actor Brad Pitt appeared on the cover of the new issue of popular British magazine. The actor gave an interview to the magazine and also appeared in an unusual photo shoot.
Learn how Brad Pitt says on Loneliness, Depression, and Alcoholism. 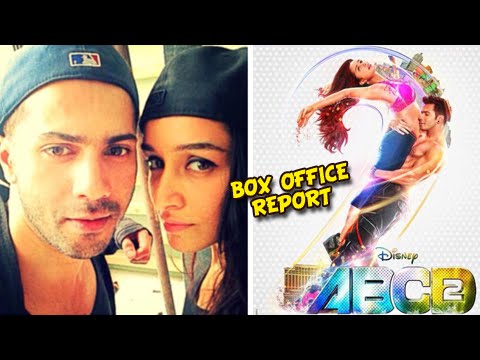 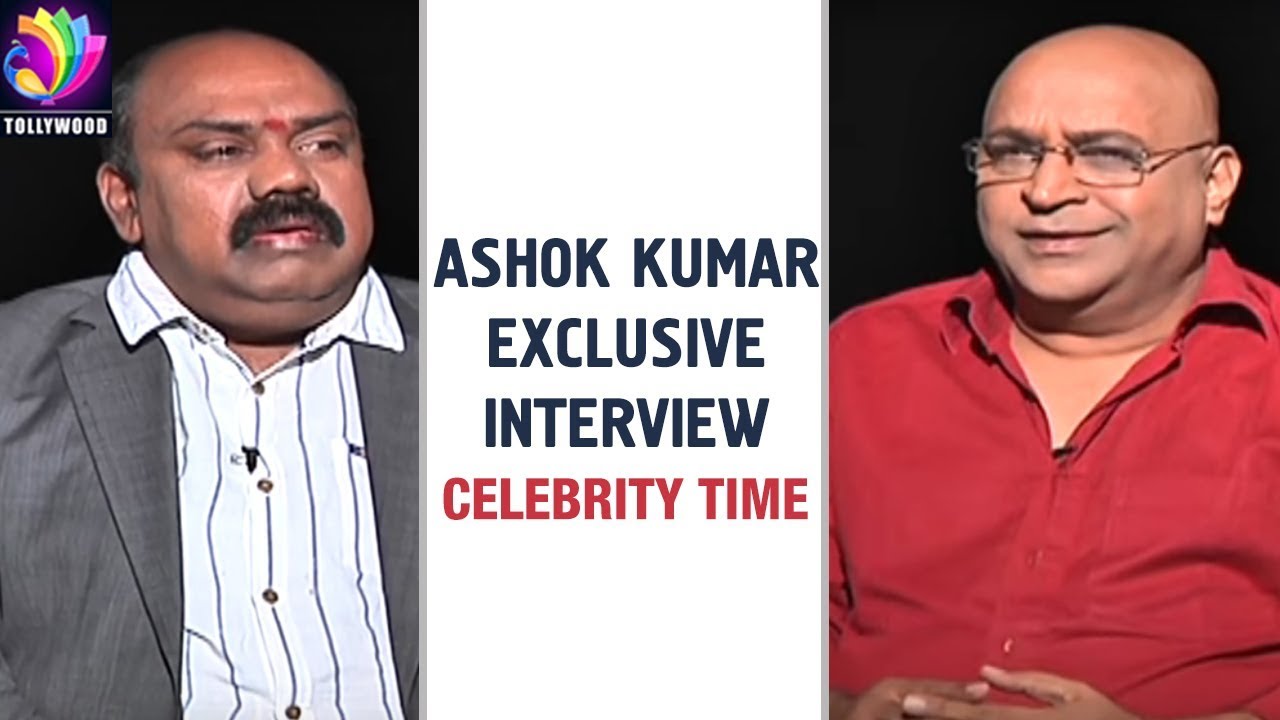 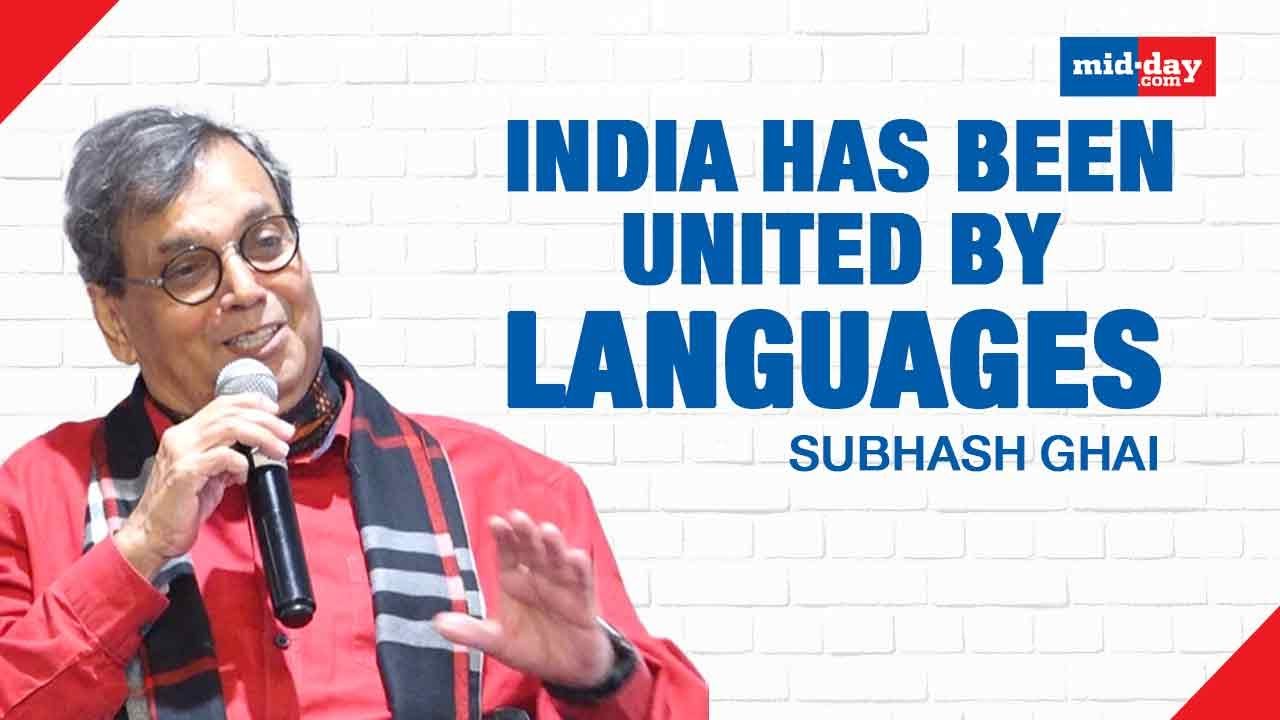 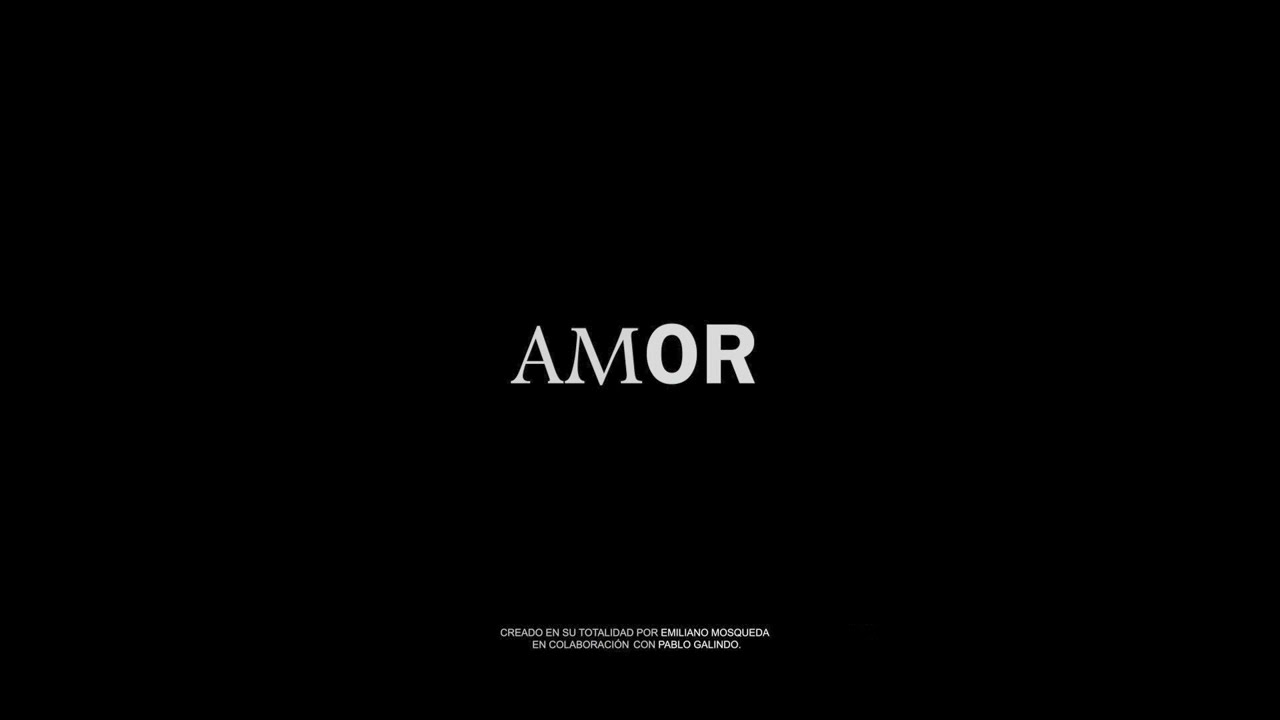