#Brahmastram #RanbirKapoor #SSRajamouli #AmitabhBachchan #RanbirKapoor #AliaBhatt
BRAHMĀSTRA – the Trilogy, is a 3-part film franchise and the beginning of India’s first original universe The Astraverse.
It is a new original cinematic universe inspired by deeply rooted concepts and tales from Indian history but set in the modern world, with epic storytelling of fantasy, adventure, good vs evil, love and hope; all told using cutting edge technology and never-seen-before visual spectacles.

BRAHMĀSTRA: PART ONE, is the story of SHIVA – a young man and our protagonist, who is on the brink of an epic love, with a girl named… Isha. But their world is turned upside down, because Shiva learns that he has a mysterious connection to the Brahmāstra… and a great power within him that he doesn’t understand just yet – the power of Fire.
In this movie, we experience Shiva’s adventures as he journeys into the world of Astras and in turn, discovers his destiny as the DIVINE HERO of the universe. 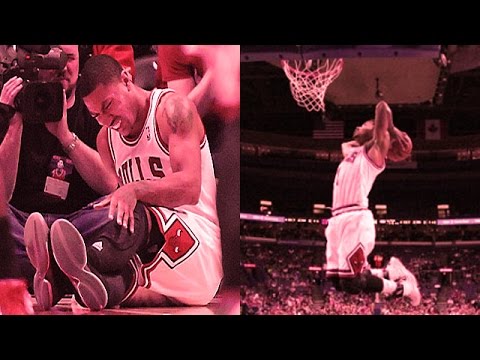 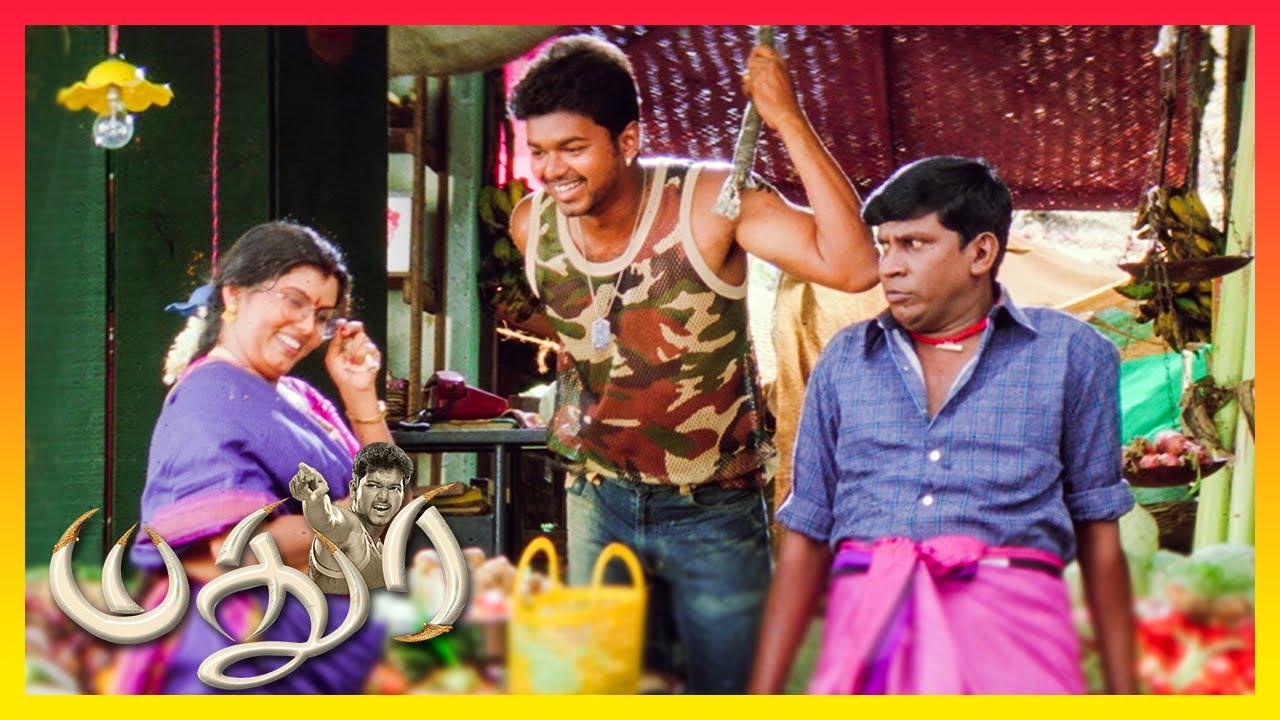 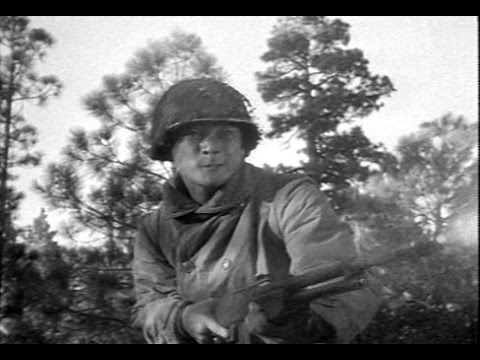 Go For Broke! (Restored, 1951) Japanese-Americans fight for their country in WW2 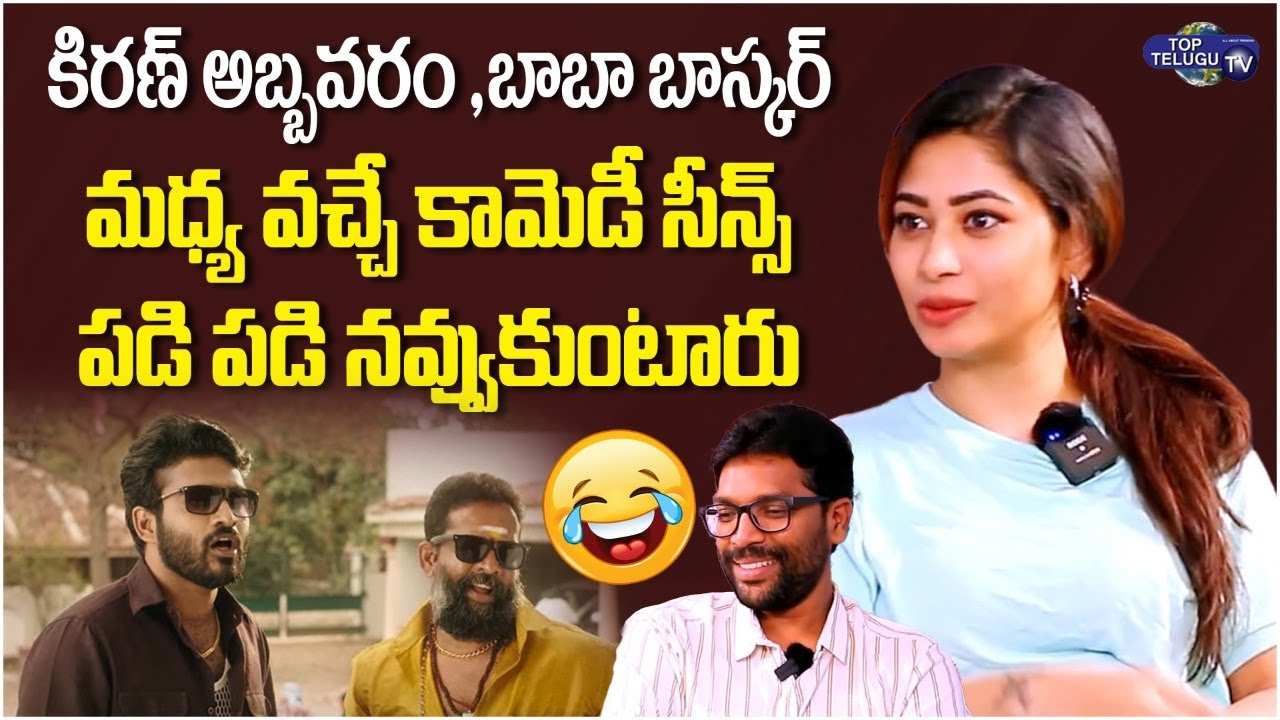