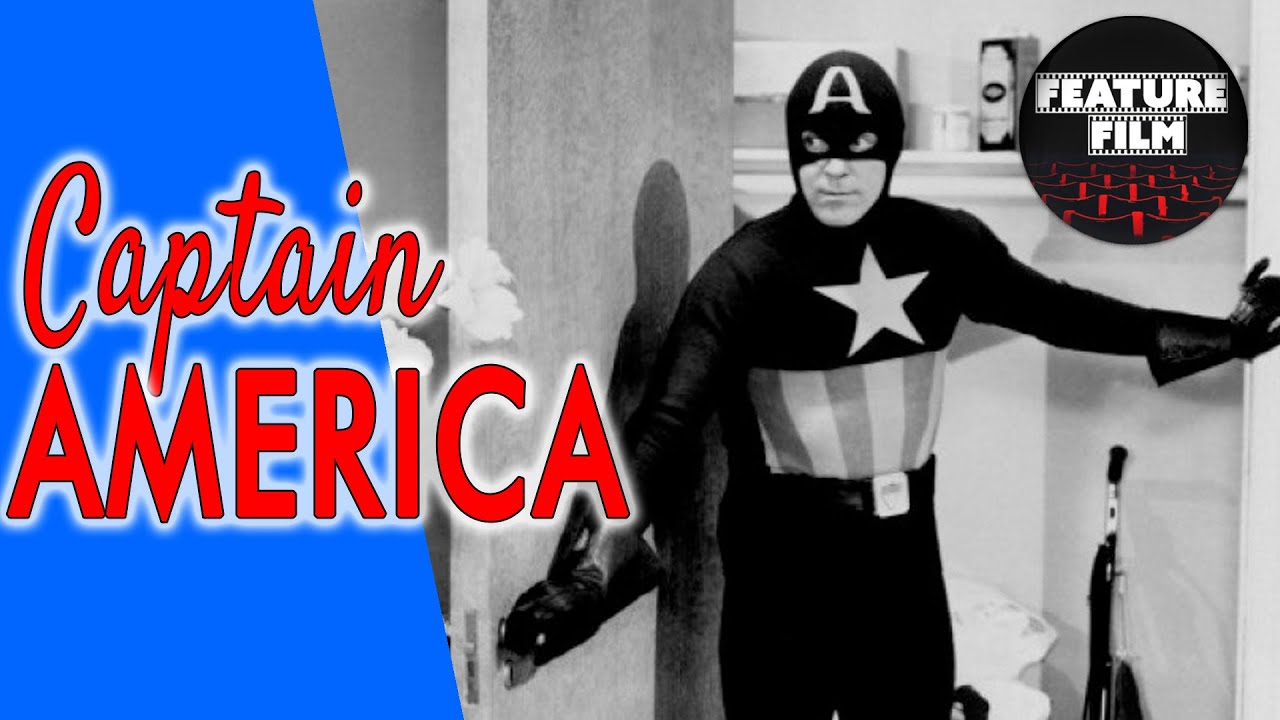 CHAPTER 1 – THE PURPLE DEATH | Captain America (1944) is a 15 Chapter black-and-white Republic movie serial loosely based on the Marvel Comics character Captain America. It was the last Republic serial made about a superhero. It also has the distinction of being the most expensive serial that Republic ever made.

A rash of suspicious suicides among scientists and businessmen, all found holding a small scarab, gets the attention of Mayor Randolph. He demands that Police Commissioner Dryden and District Attorney Grant Gardner get to the bottom of the case, while openly wishing that Captain America, a masked man who has helped defeat crime in the past, were around to solve the mystery. 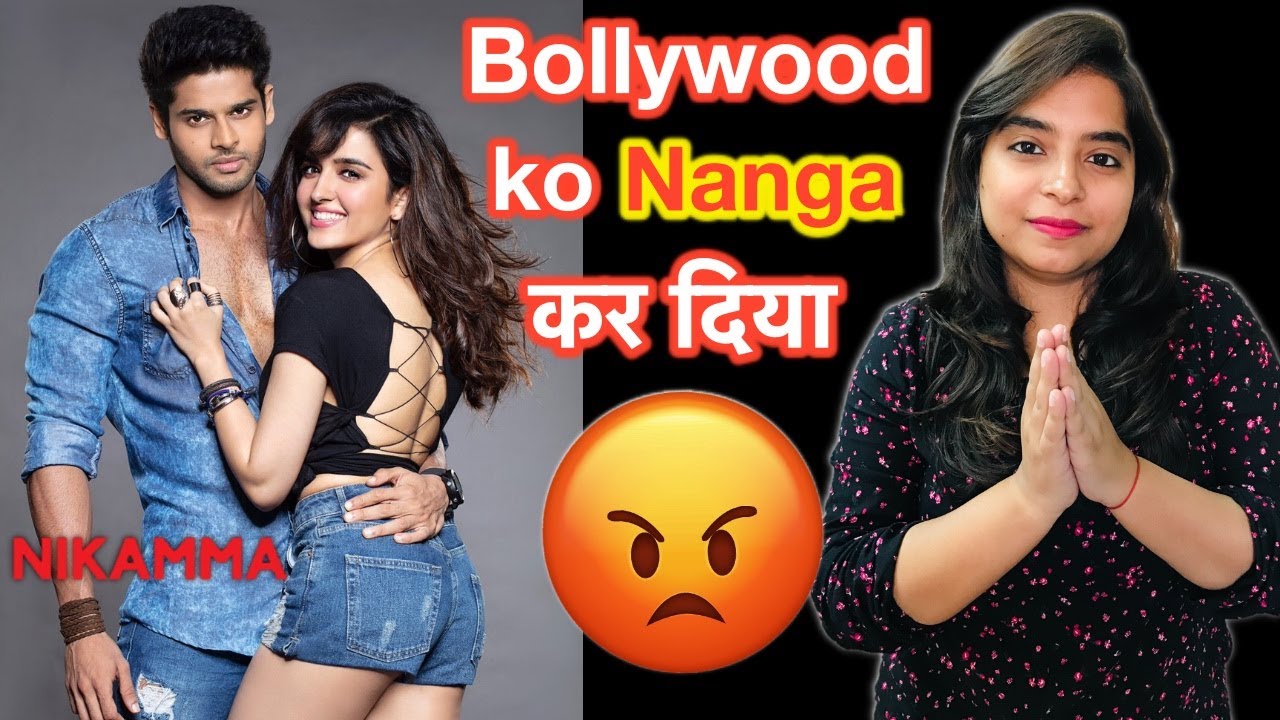