Chris Hemsworth did “a lot of work” to prepare for his nude scene in ‘Thor: Love and Thunder‘.

The 38-year-old actor admits that shooting a nude scene for the Taika Waititi-directed movie felt like a natural evolution for the character – but Chris made sure he was in tip-top shape before taking his clothes off.

The actor – who stars alongside Natalie Portman in the new movie – told ‘Entertainment Tonight’: “I mean, it was kind of 10, 11 years in the making, that shot.

“In each film we’ve taken off another item of clothing, and now we just kind of took it all off.”

Chris – who embarked on an intense fitness plan before shooting the movie – admits the director was the driving force behind the scene.

Asked what made him reprise the character for the new Marvel movie, Chris joked: “Obviously a contractual obligation. If it was my choice it wouldn’t have happened!” 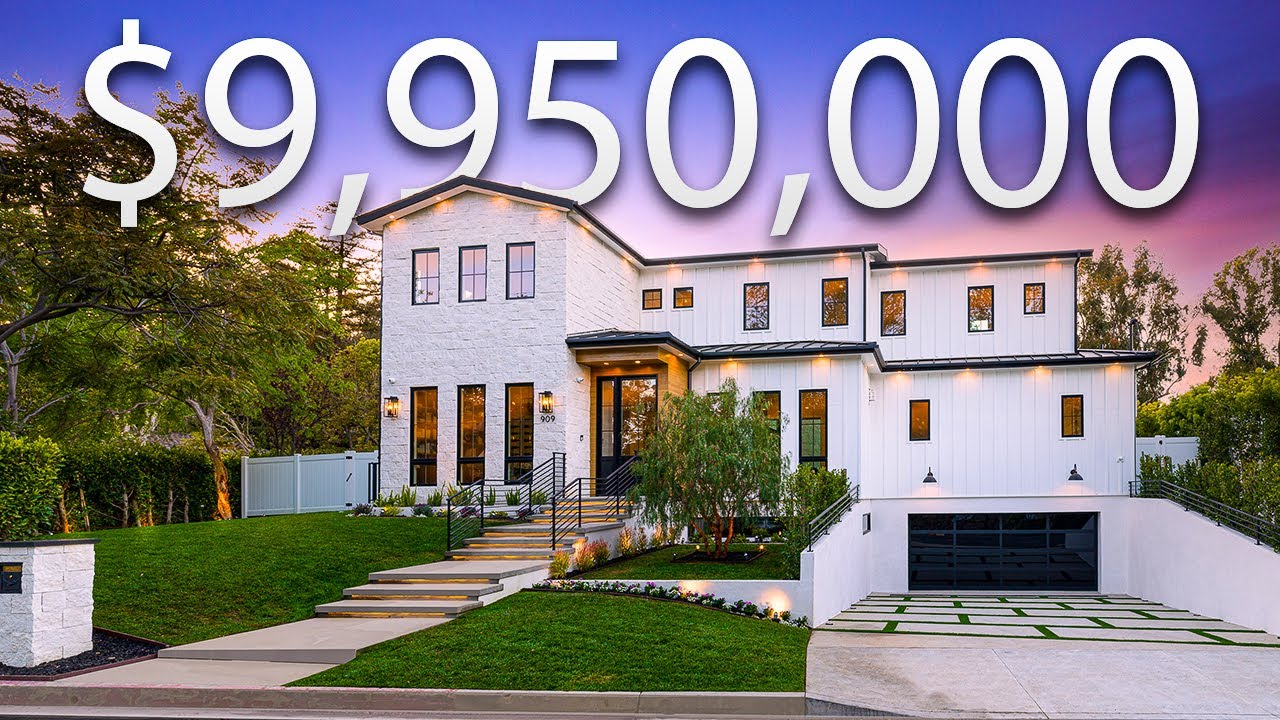 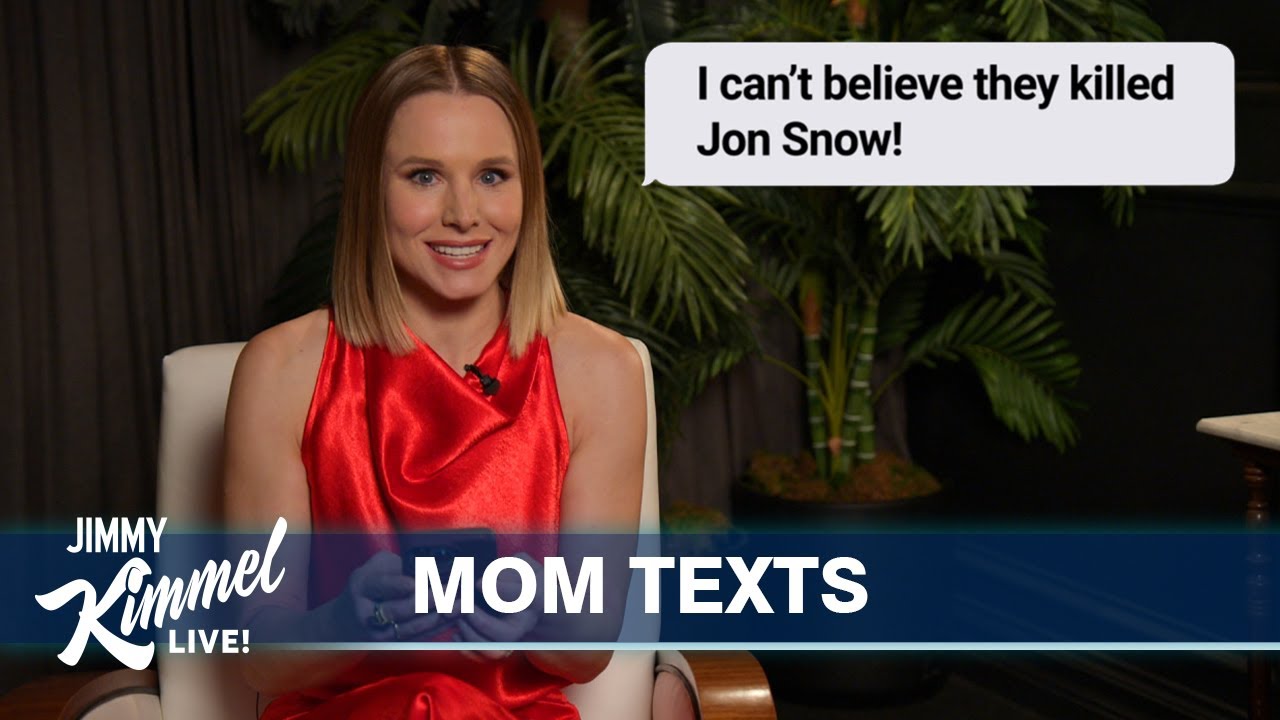 Celebrities Read Texts from Their Moms #4 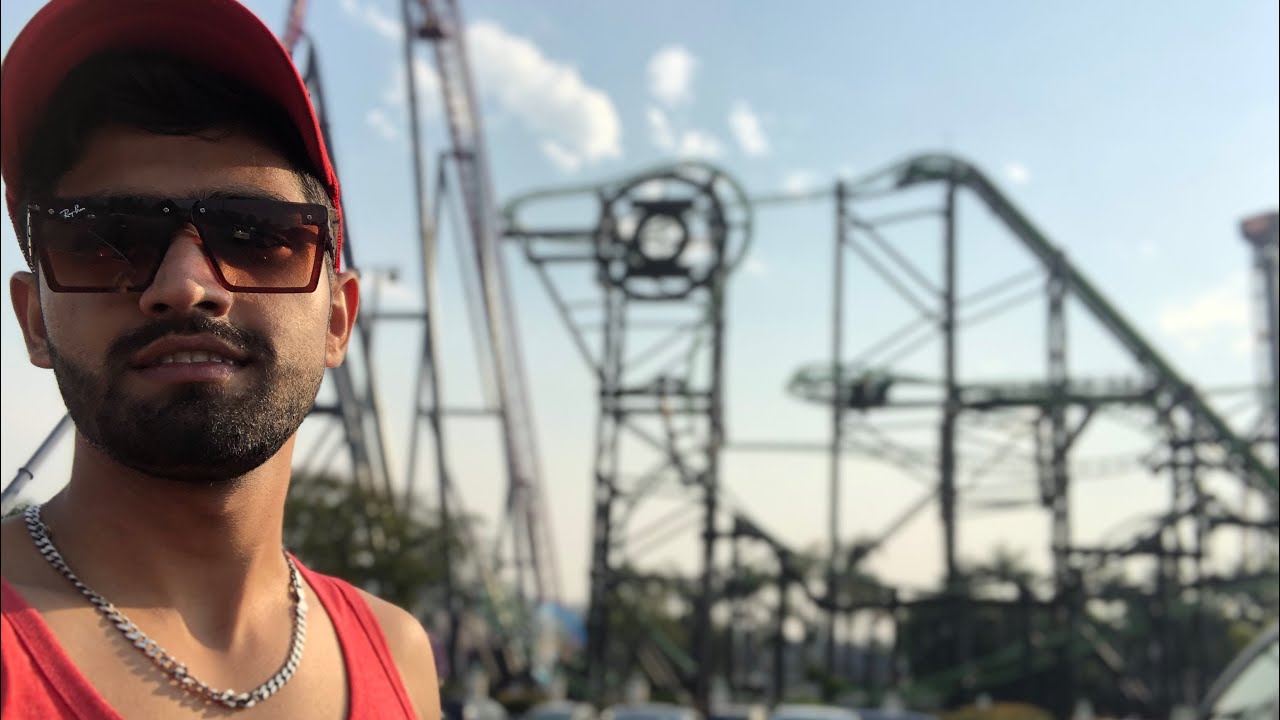 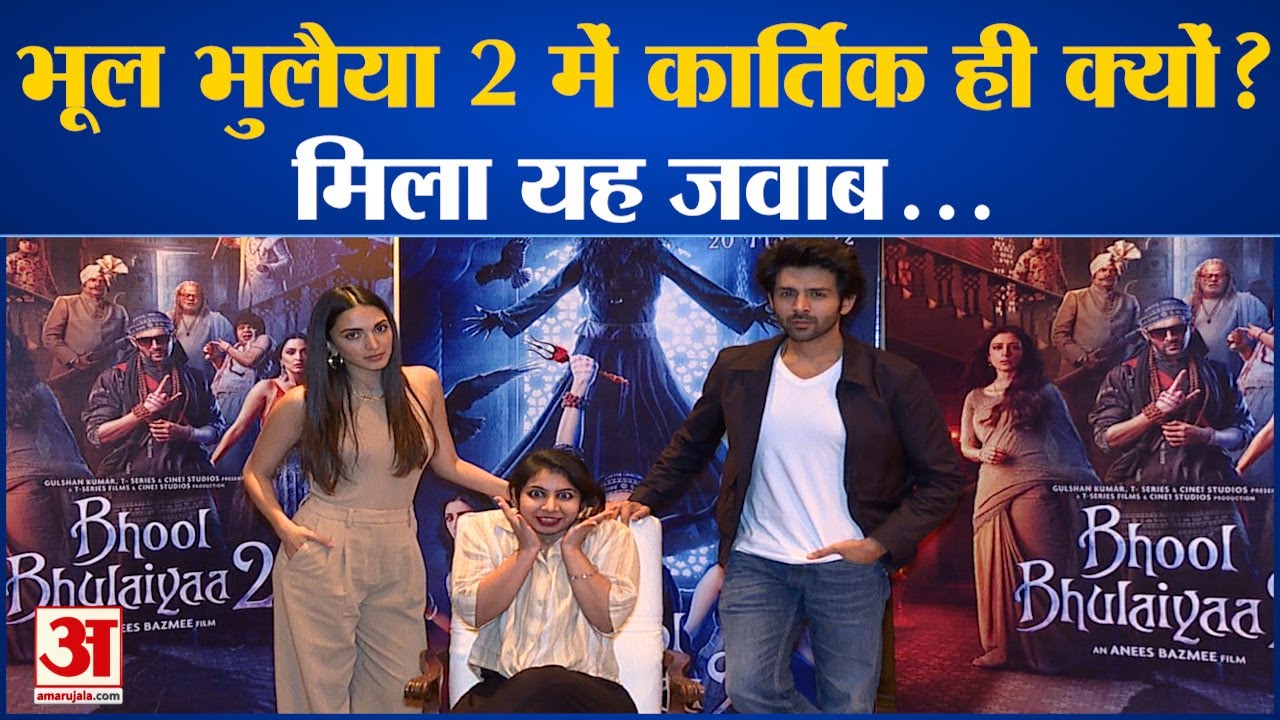