The hosts were split on whether Arnie was cool or cringe, and Gene was confused about some of the schemes and injuries. Meanwhile, the movie’s chief bully, Buddy Repperton, had us debating who would win Buddy Bowl. Ash just wanted to know why Christine was alive in the first place.” 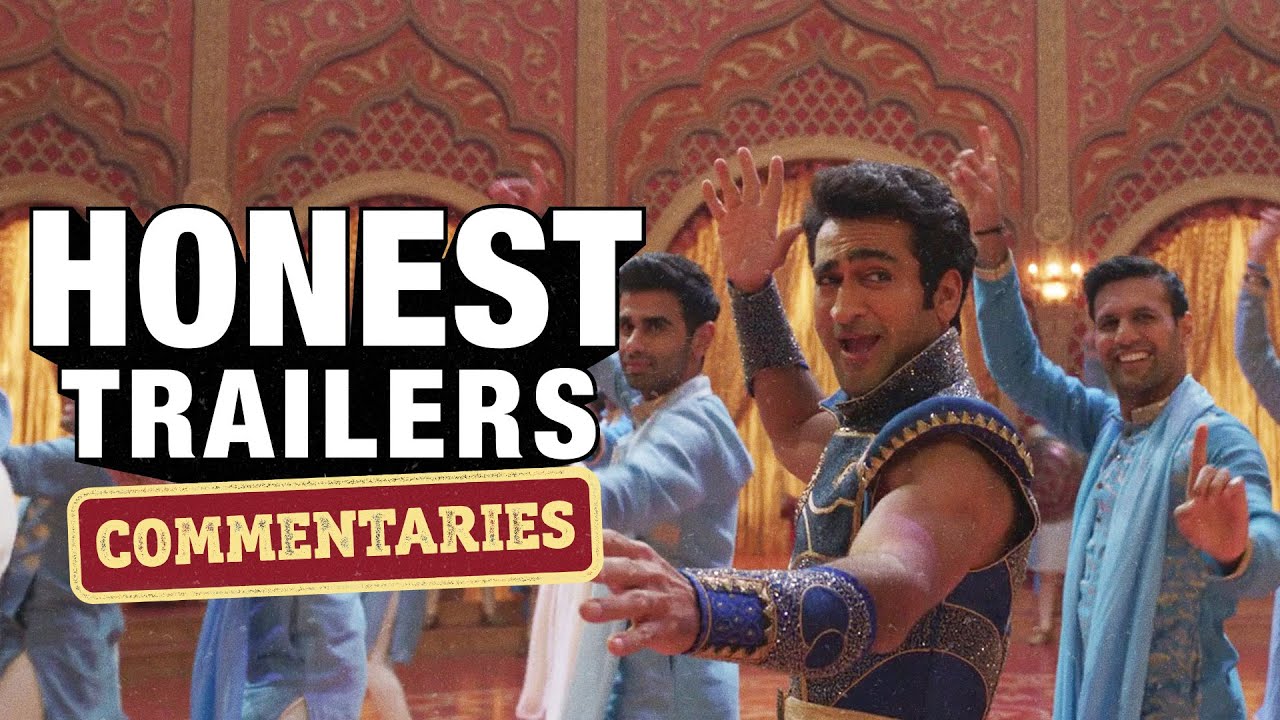 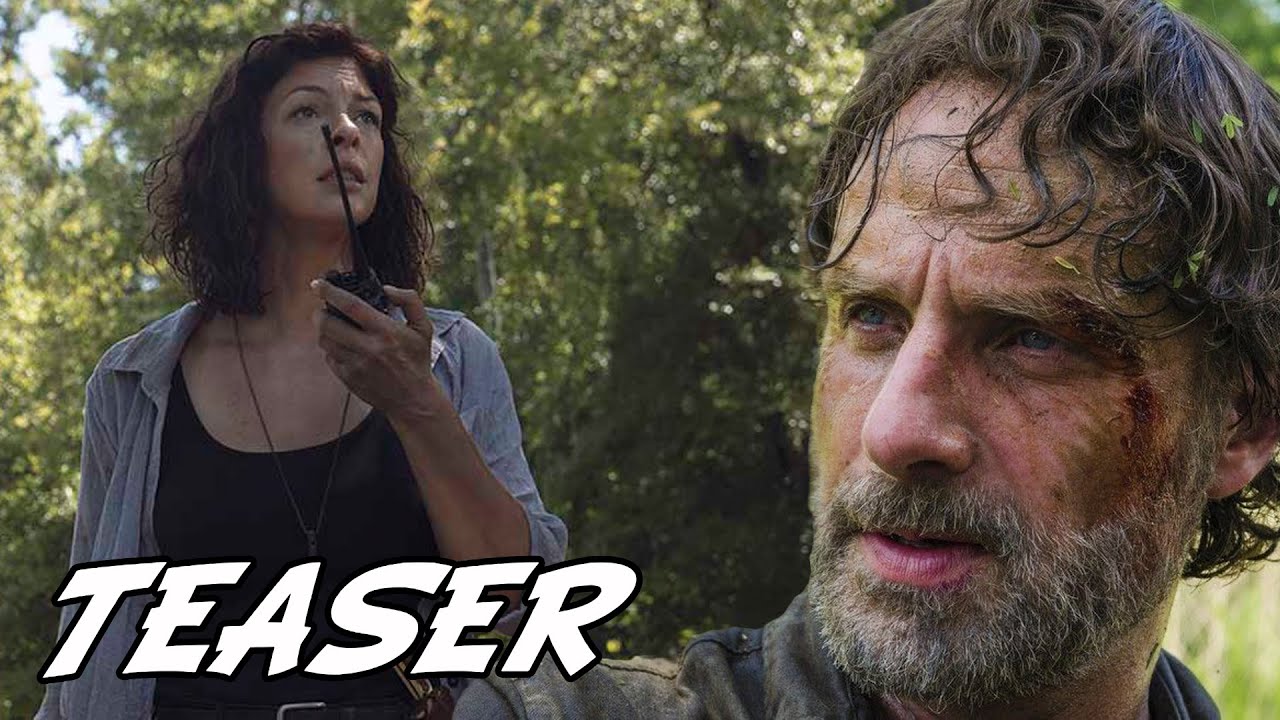