Synopsis :
A hotdog girl gives one to a policeman who then allows her into a race track.
While other customers swipe her hotdogs, Charlie runs off with the whole box, pretending to sell them while actually giving them away.
She calls her policeman who battles Charlie. 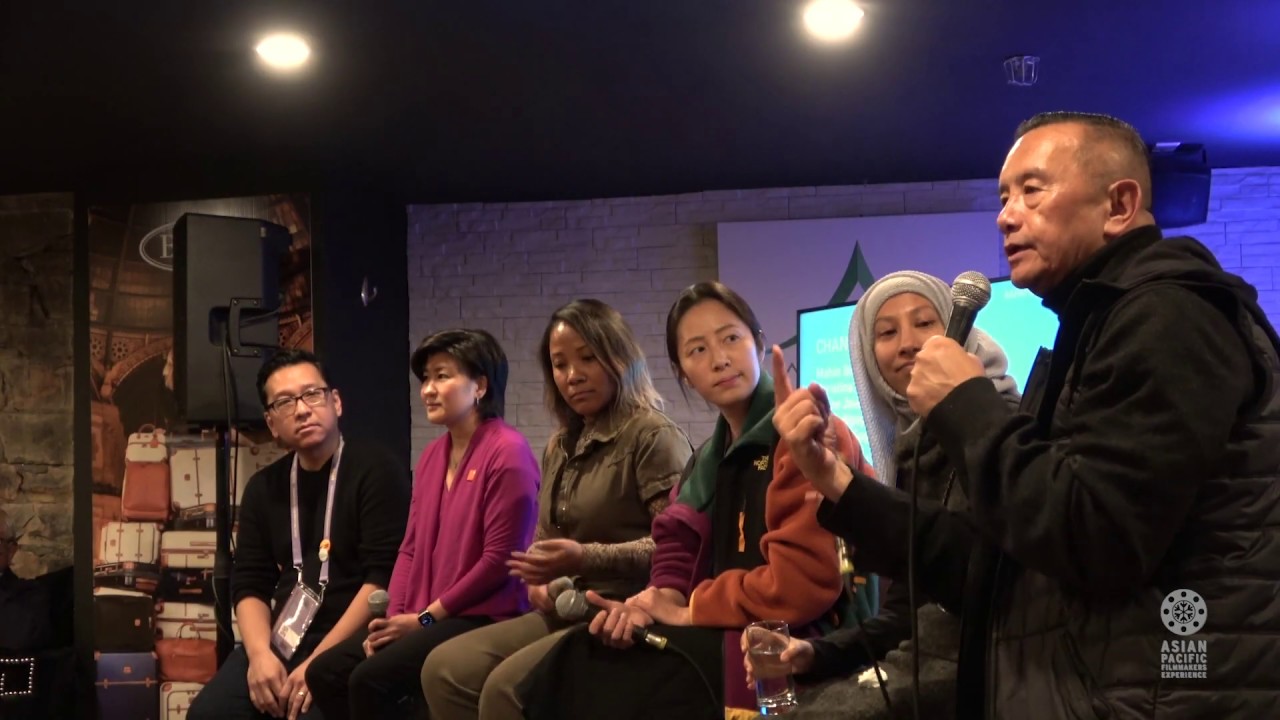 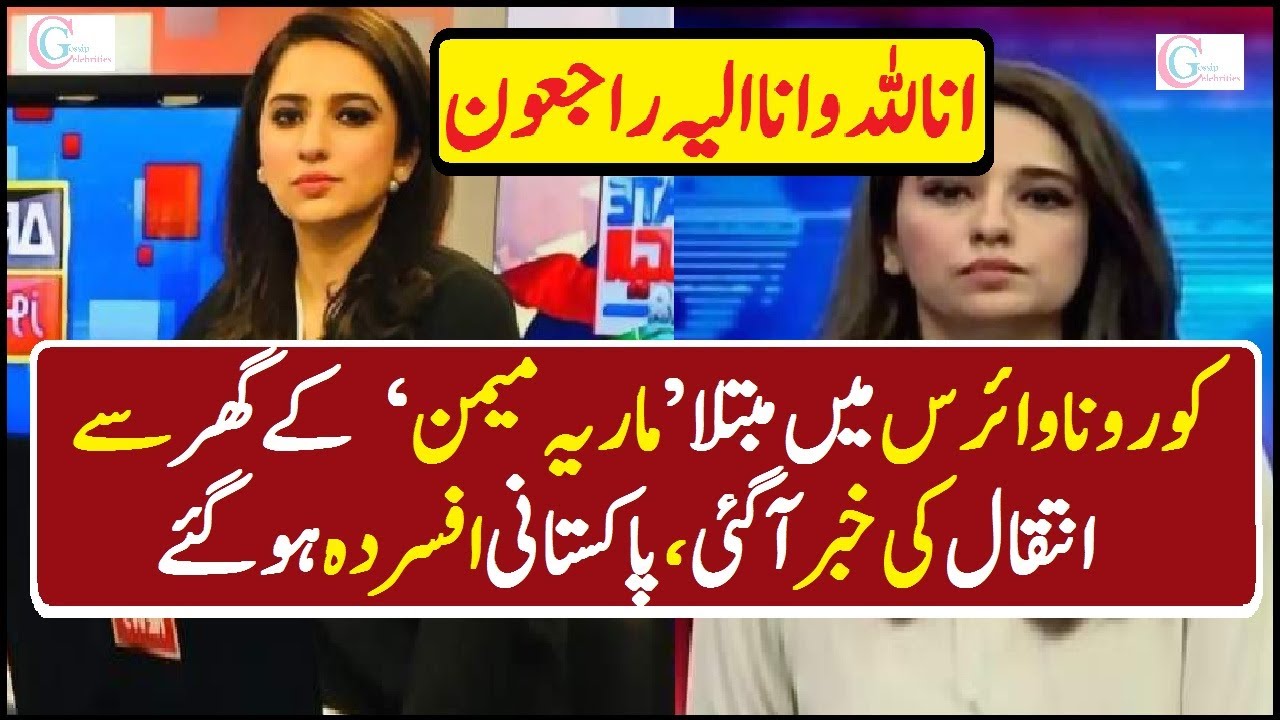 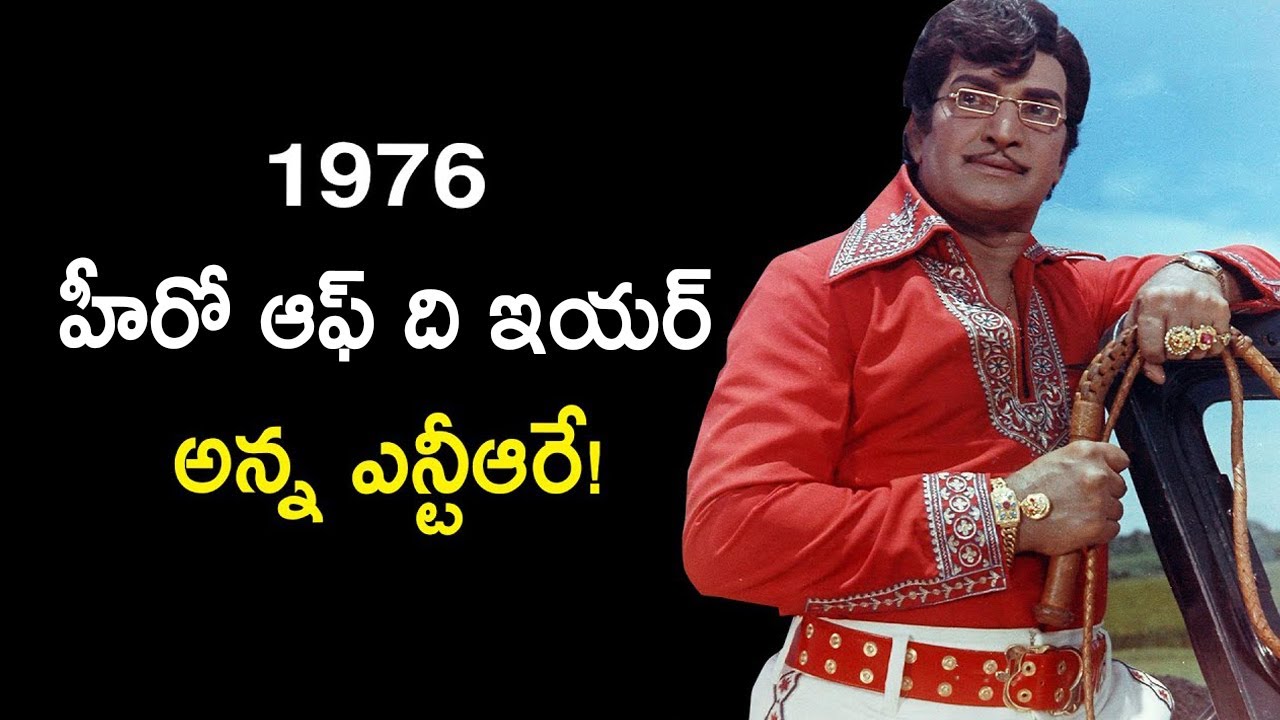 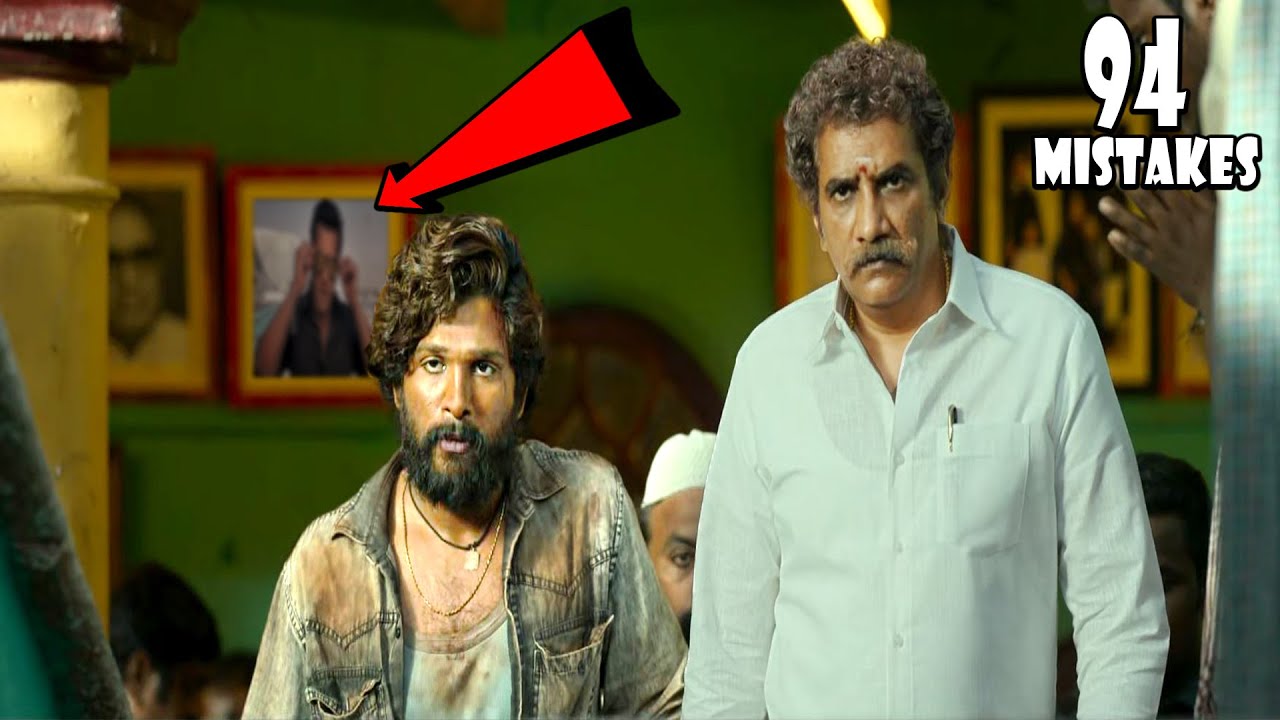