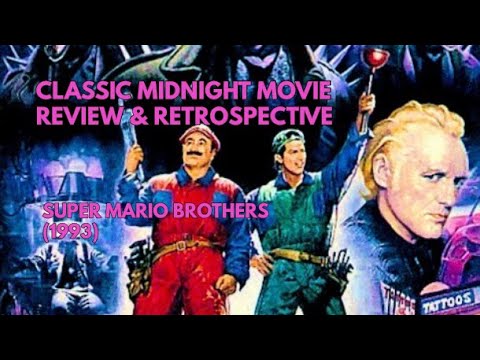 Brooklyn plumbers Mario and Luigi get the shock of their lives when they discover a parallel world populated by the intelligent descendants of dinosaurs. It seems they weren’t destroyed by a meteor millions of years ago but hurled into another dimension.
#supermario #nintendo 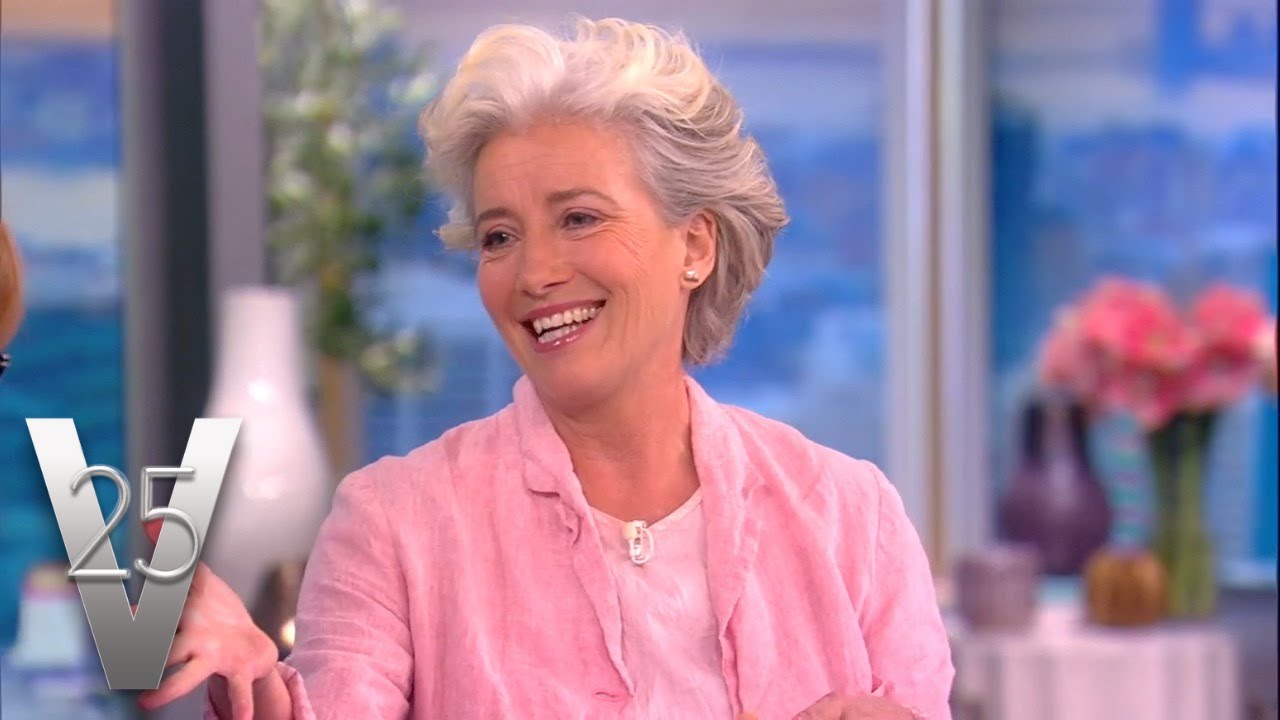 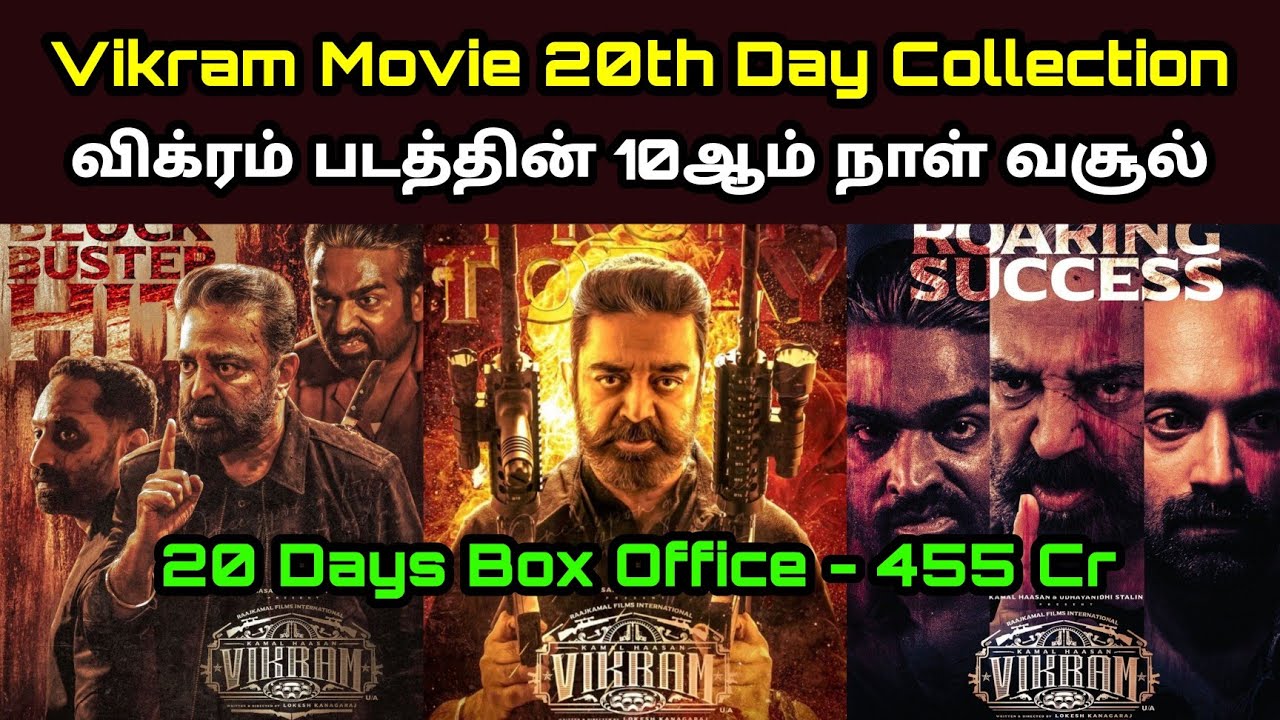