After getting two seasons of Cobra Kai in 2021, the fan-favorite series is set to return with an all-new season only nine months since the divisive events of the most recent All Valley Tournament. With Terry Silver firmly in charge of Cobra Kai, John Kreese behind bars, and the rest of the characters left in various subplots, Cobra Kai‘s fifth season brings more cameos, more martial arts action, and more melodrama to the ongoing successor to The Karate Kid feature films. While I have found each successive season of Cobra Kai to be a fun excursion into a beloved 1980s movie trilogy, this latest season is the most inconsistent run to date. While the first half is overlong and stuffed with what ends up feeling like padding, the second half showcases some of the most intense and entertaining episodes the show has had yet. 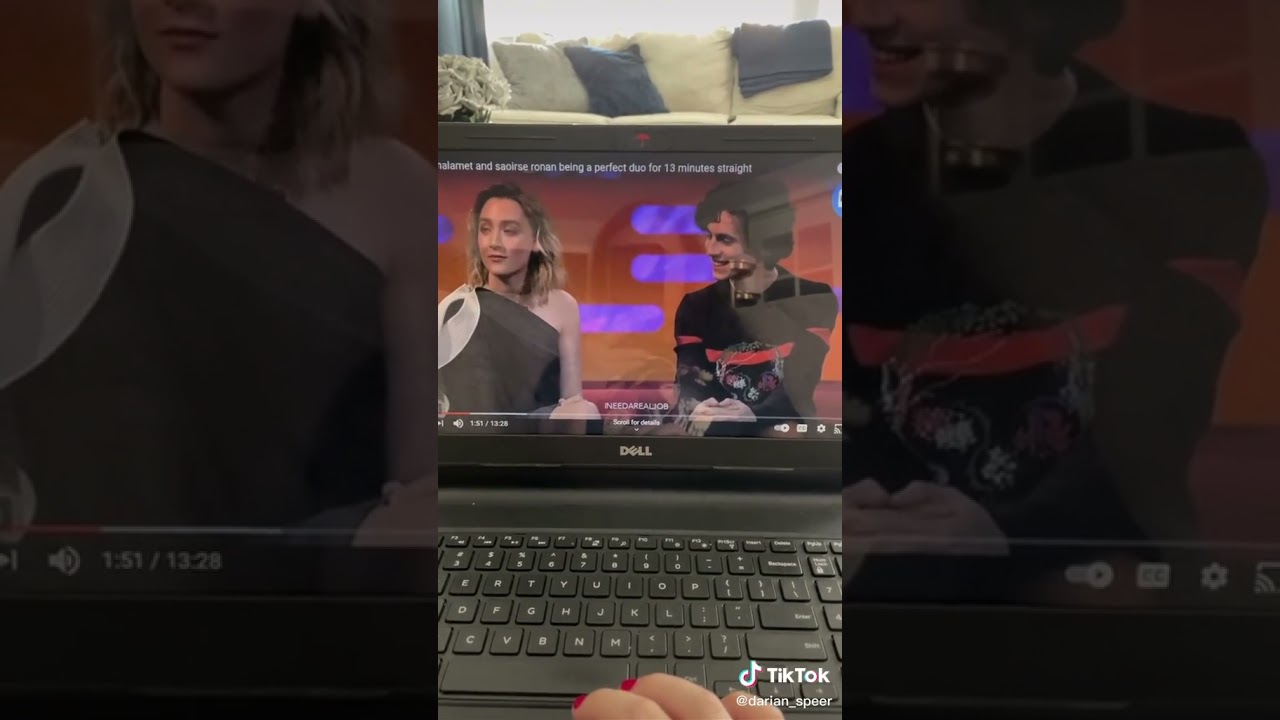 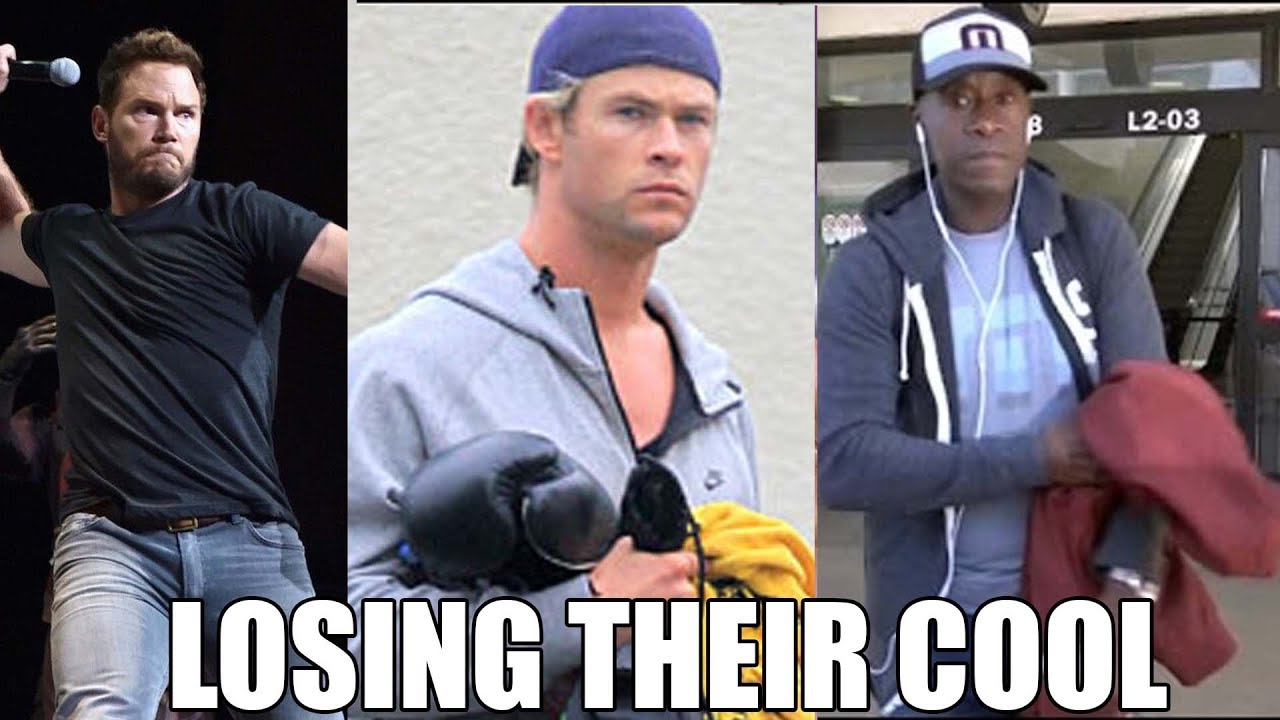 Avengers Losing Their Cool | MCU Cast Getting Angry In Interviews 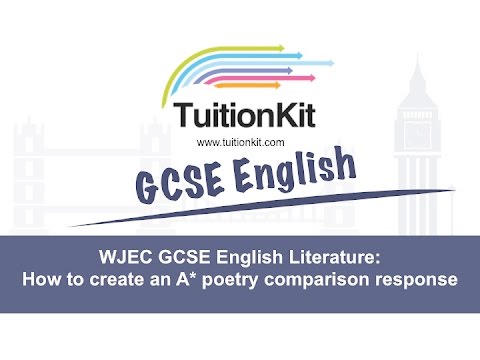 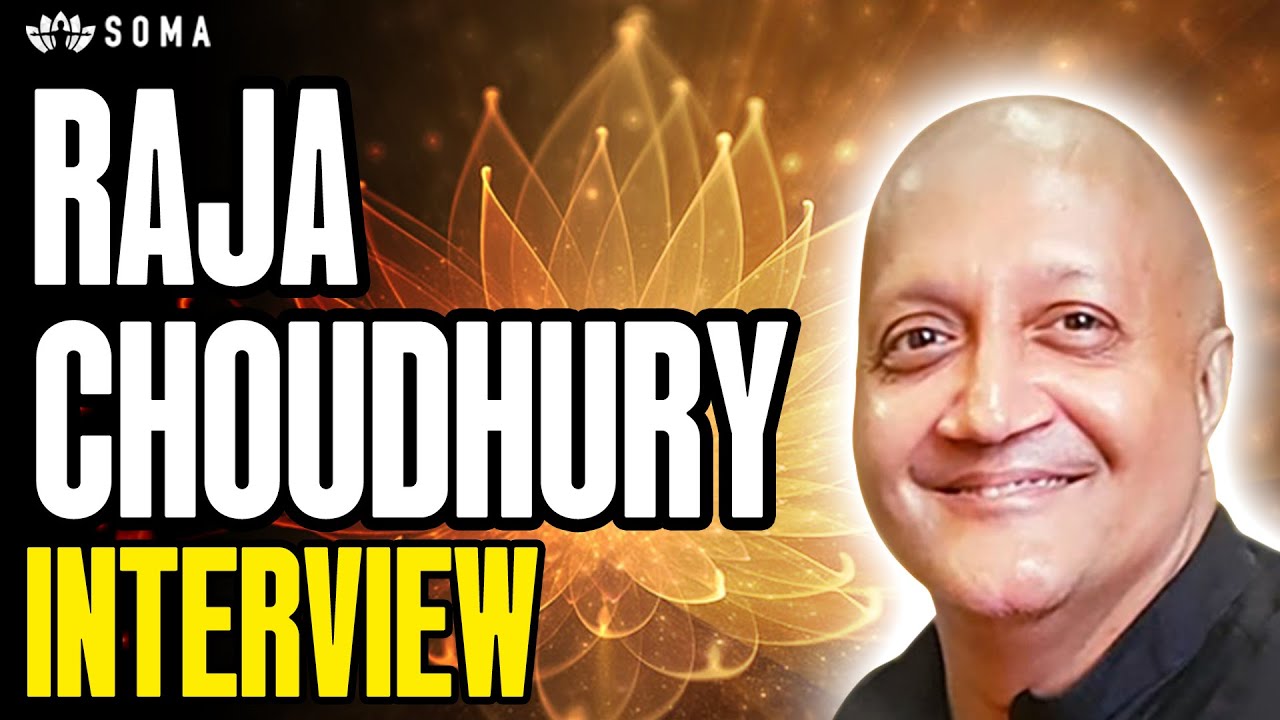