Hello Everyone! Here’s a “new” Classic (heart-warming) Comedy with a great cast for you to enjoy! To set the scene just a bit for you…The Grandparents of an orphaned boy, are trying to get custody of him, rather than him living with his Uncle, who is a Veterinarian (this has to do with the environment, rather than the good heart, of his Uncle.) But…things are getting ready to drastically change for all these people, including the young boy!
Please don’t forget to SUBSCRIBE 🙂
Cast:
Robert Henry as Danny Mason (as Buzzy Henry)
James Seay as Jim Kane
Doris Day as Carol Carter
William Halligan as Daniel Mason
Laura Treadwell as Mrs. Mason
Gavin Gordon as Travers
Frank Hagney as Patrick J. Dugan, Private Detective
John Berkes as Johnny Martin (as Johnny Berkes)
John Ince as Joe Farrell
Francis X. Bushman as Francis X. Bushman
Clara Kimball Young as Clara Kimball Young
Larry Grey as himself (aka “Cardo the Great”) 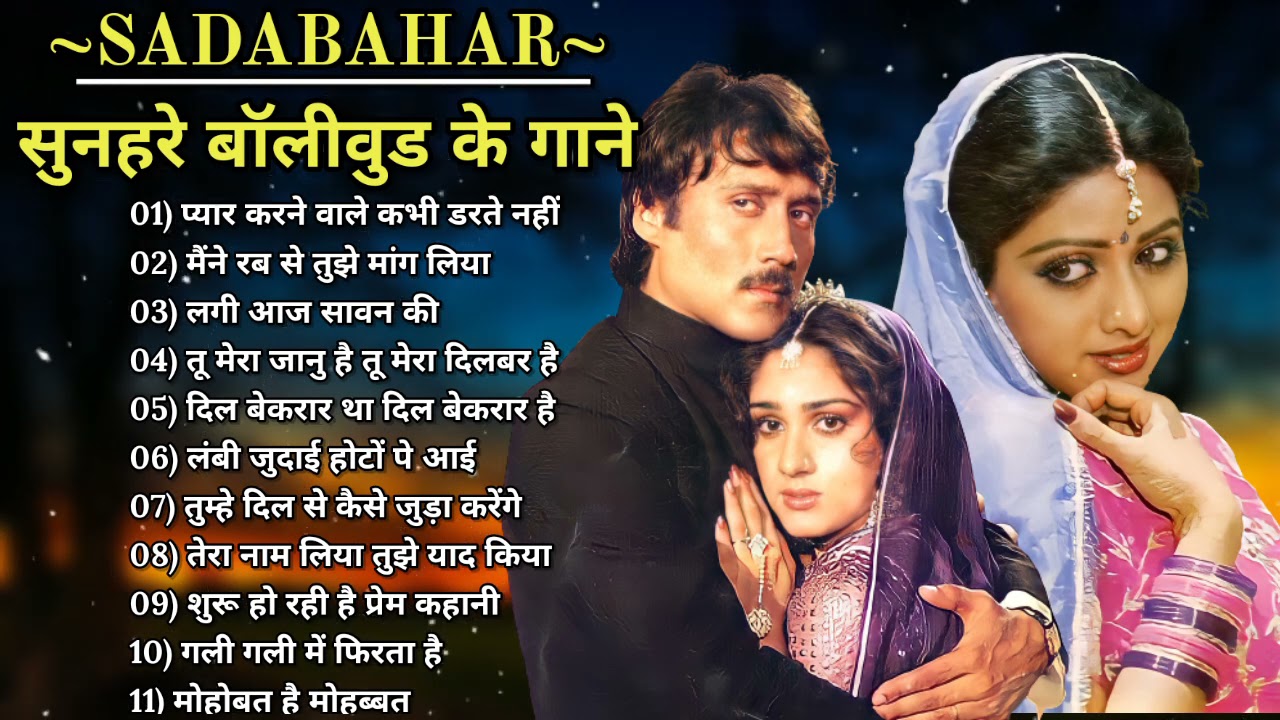 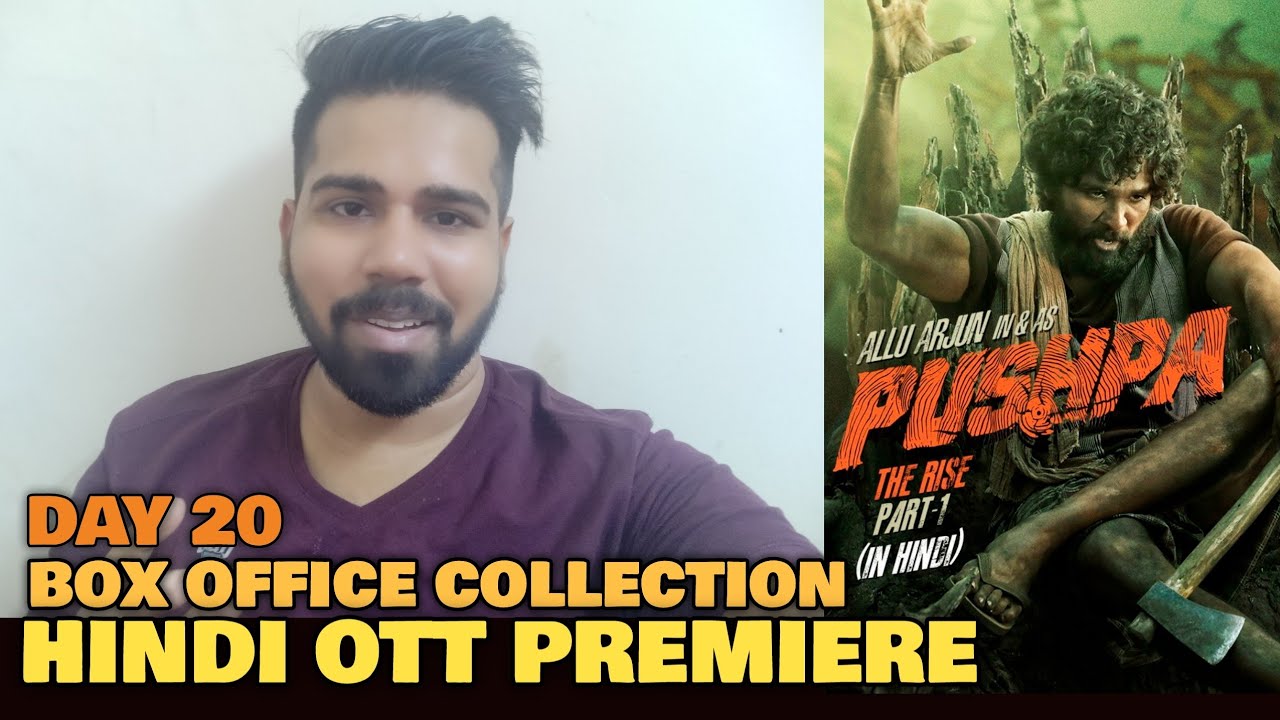 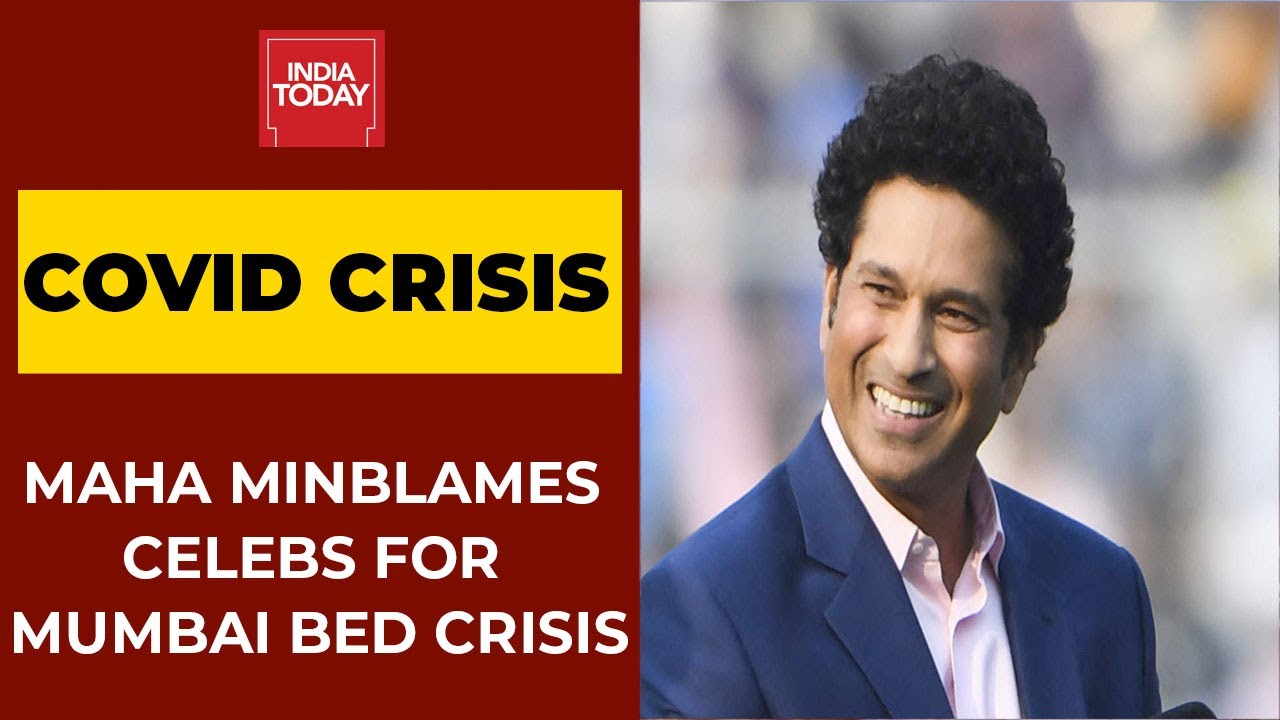