The Festival – The Best of the First!
Cyprus International Film Festival (CYIFF) is one of the TOP 100 Best Reviewed Festivals among 5.500 film festivals worldwide according to FilmFreeway. It takes place annually, under the umbrella of Cultural International Festivals (US) network, on the beautiful Mediterranean island of Cyprus. The festival was inaugurated on March 23, 2006 by the Cypriot Minister of Education and Culture Mr Pefkios Georgiades.
Since 2006 it operates with the support of the Cyprus Tourism Organisation, the Municipalities, the local educational institutes, art associations and cinema buff volunteers.
The Cyprus International Film Festival is the biggest of artistic high value independent cinema event of the whole region, spilling over Cyprus boundaries and spreading over the whole region with repercussions reaching worldwide. CΥIFF is the first internationally oriented film festival which offers new and upcoming directors in multiple sectors of entertainment (such as feature films, short films, animations, music videos, dance, experimental films and video art) the opportunity to showcase their talent in front of a jury of internationally acclaimed cinema experts, directors and actors. CYIFF has a competitive section. Films produced the last 36 months, by emerging directors are selected for the screening program.

CYIFF promotes both Cypriot film directors and Cypriots artists living abroad through the film category “Nostimon Imar” and awarded Cypriot Film Directors, as well as the history of Cyprus. The festival and the parallel events create an important meeting place for Cypriots and foreign filmmakers. The prize “Golden Aphrodite” is being judged by a distinguished panel of experts in the international film industry.
The CΥIFF – Cyprus International FilmFestival is the brainchild of a group of dedicated volunteer individuals, event organizers, film producers, cinema experts, multimedia and audio visual specialists.
The first artistic director of the festival, the Greek Phaedon Papamichael, production designer of the films of John Cassavetes, laid the foundations of the institution with an emphasis on the new opportunities offered to Greek filmmakers for international distinction and visibility.
Since 2013, the International Film Festival of Cyprus cooperates with the “Festival of New Talent – The Performance of your Life!” and presents alongside the cinema rising stars, music, dance and theatrical performances of emerging artists in cooperation with professional schools and recognized artists in Cyprus and abroad.
Music: Costas Cacoyiannis
Animation: Alexis Chaviaras
Poster: Anastasios Vasiliou
Video: Petra Terzi
www.cyprusfilmfestival.org 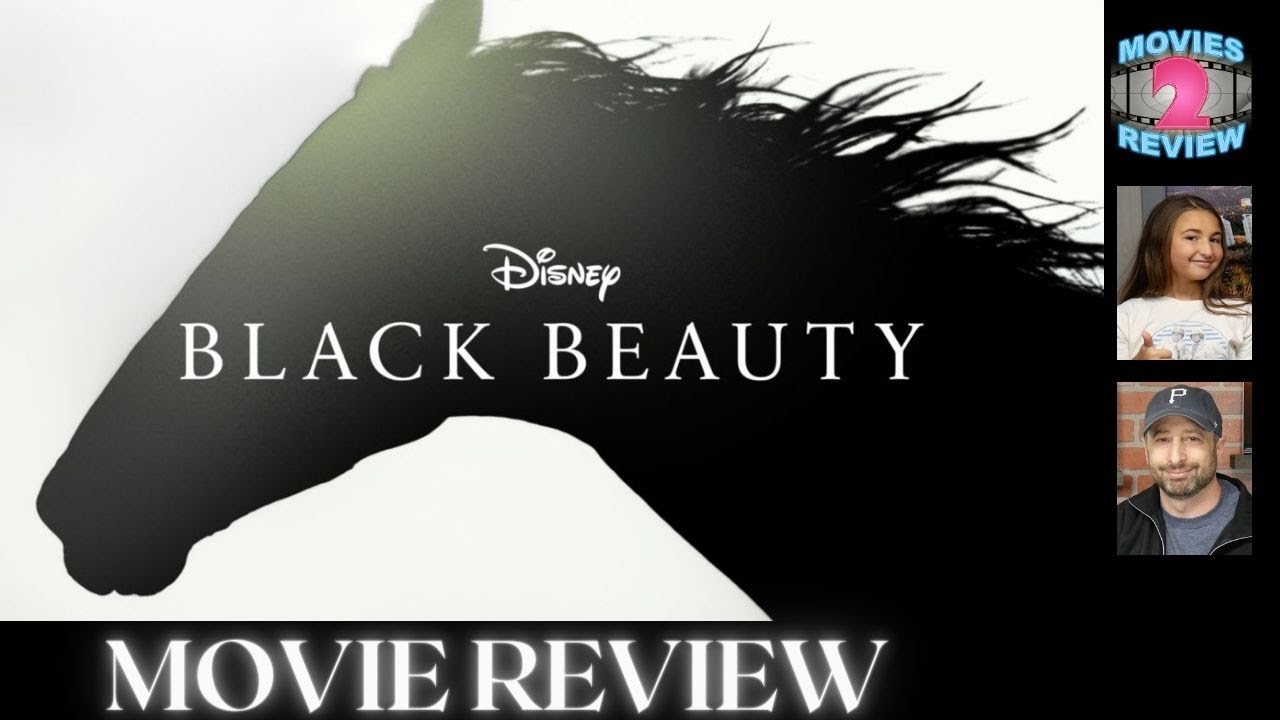 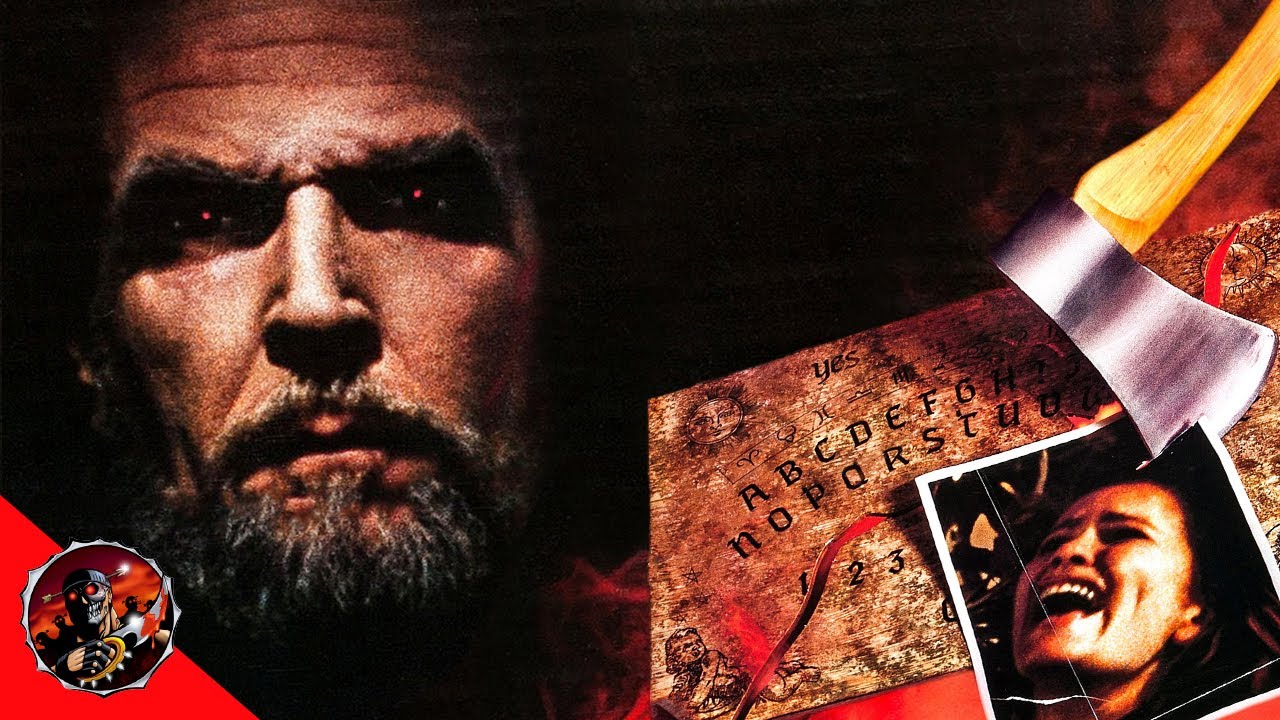 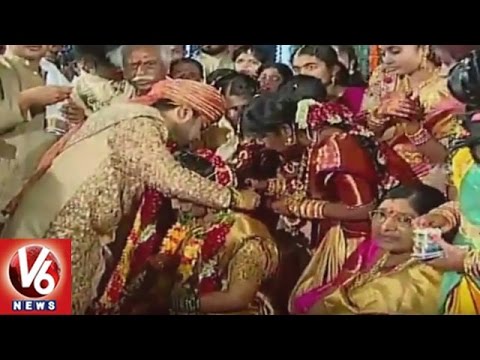 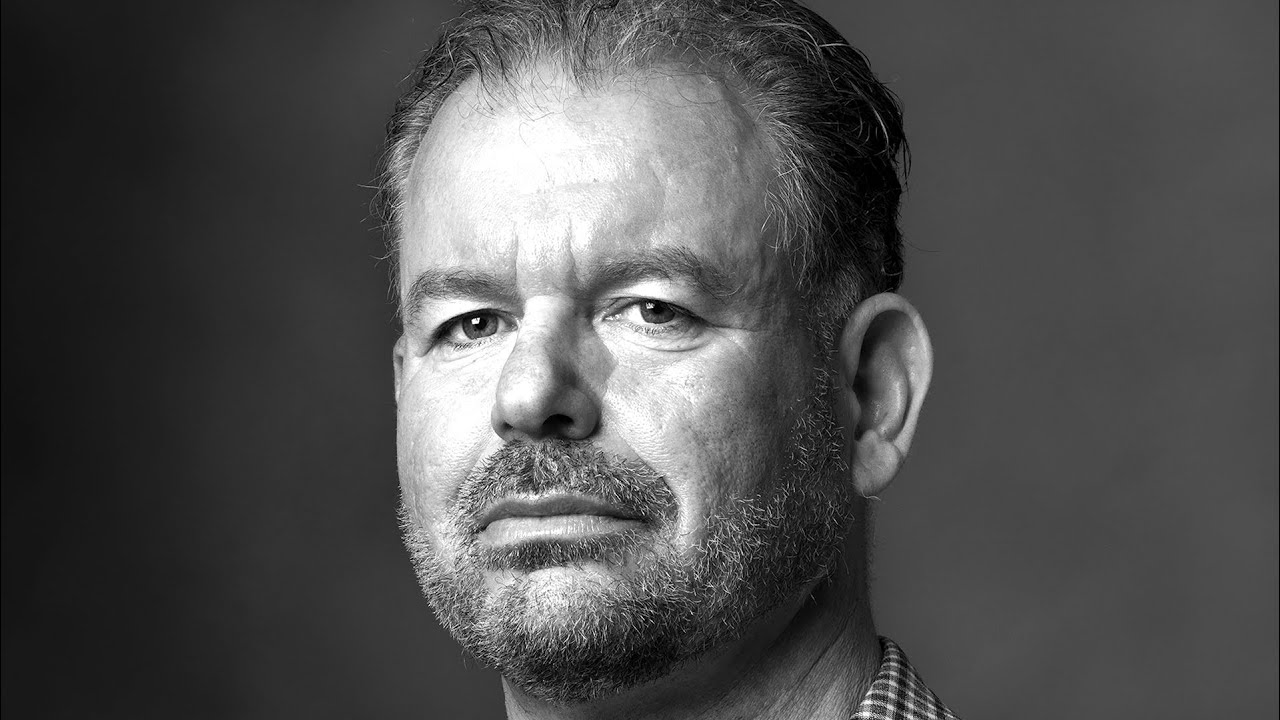