http://www.andemmotion.ro/
Cyprus International Film Festival Day 5
The fifth edition of Cyprus International Film Festival was here! The biggest, most anticipated film festival not only in Cyprus but in a wide area was organized for another time in order to move, encharm, entertain and present the most auspicious film trends to the die-hard cinemagoers and to first- timers in getting to know significant pieces of the Seventh Art. All these have been presented through this year’s multilayered program.

Cyprus International Film Festival has accomplished to become an established organization for its friends, an artistically integral, significantly important event, which counting film entries coming from 85 different countries in 2010, has succeeded in combining “classic” aspects of cinema with avant-garde cinema trends, innovative film schools and suggestions that indicate the future of film practice and theory.

This combination of different perspectives developing on a common basis was reflected in the best possible way on the Festival’s Closing Ceremony where “Golden Aphrodite”, organization’s great Prize, as well as the other Awards were given to winners. A glamorous ceremony with special guests and many surprises for all the attendants followed up a five day carefully selected screening program.

A glamorous event which was attended by some significant personalities in the film industry and other fields as well, took place on October 18th at Pallas Theatre in Nicosia. Mrs Aigli Kammitsi, President of the Cultural Committee of the Municipality of Nicosia, Mr Fotis, Fotou, Mr George Iliopoulos for the European Committee Bureau in Cyrpus, Mrs Evi Rizou Greek Embassy in Cyprus Press Office representative, Mr Constantinos Christofides , Vice-Rector of Academic Affairs in the University of Cyprus and chairman of UCY Voice, Mr Vassilov, President of the Russian Cultural Centre in Cyprus, fashion designer Sia Dimitriades, Cyprus Tourism Organization Official Bakis Loizides, Marios Filippou and Onisilos Pavlides from Cyprus University Film Association as well as Micky Georgiou from PLUS TV. In 2006 Mr Fotis Fotou, former Chariman of Cyprus Tourism Organization along with former Minister of Education and Culture Pefkios Georgiades, whose memory and spirit is still alive, found and supported the festival. Mr Fotiou underlined the fact that the Festival has now become an acclaimed organization. The event was also attended by some of the Jury Committee Members who for this festival’s edition were: the Cypriot actor and director Costas Demeitriou, the Greek actress and director Alexandra Pavlidou, the songwriter Kostas Cacogiannis, the film producer George Stefanopoulos, and the film critic Alexandros Romanos Lizardos.Award presentation was made by Cypriot actress Maria Filippou. During the event a special screening of the short film which was made during the workshop “Actor in front of the camera” organized and carried out by Thanassis Sarantos, took place. Nicosia’s University Cinema Club awarded the best short and animation films.
CYIFF Cyprus International Film Festival Interview Deserted 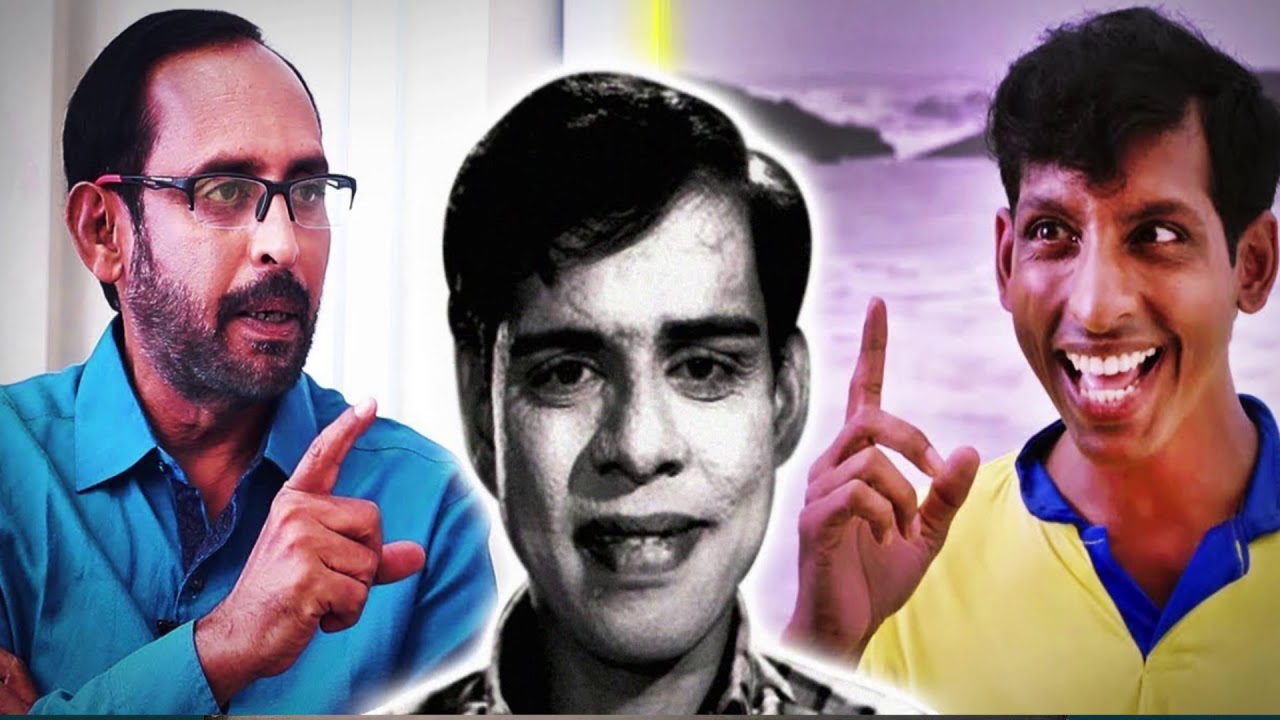 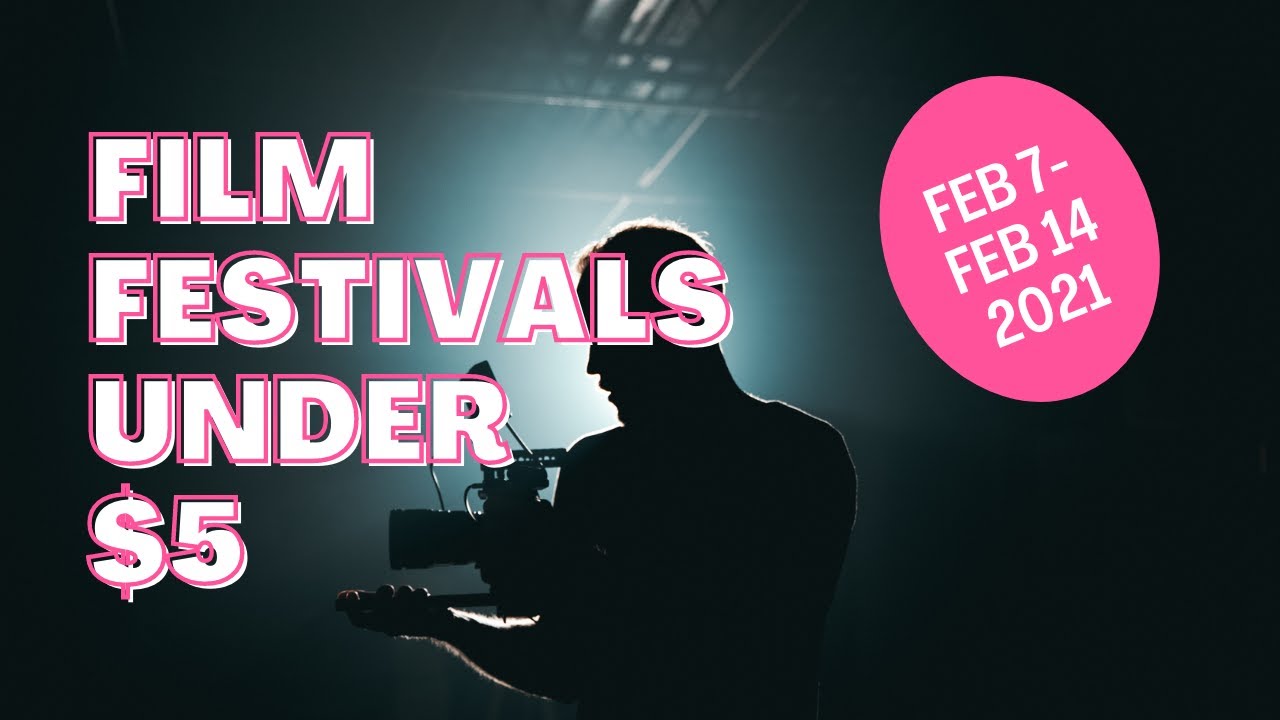 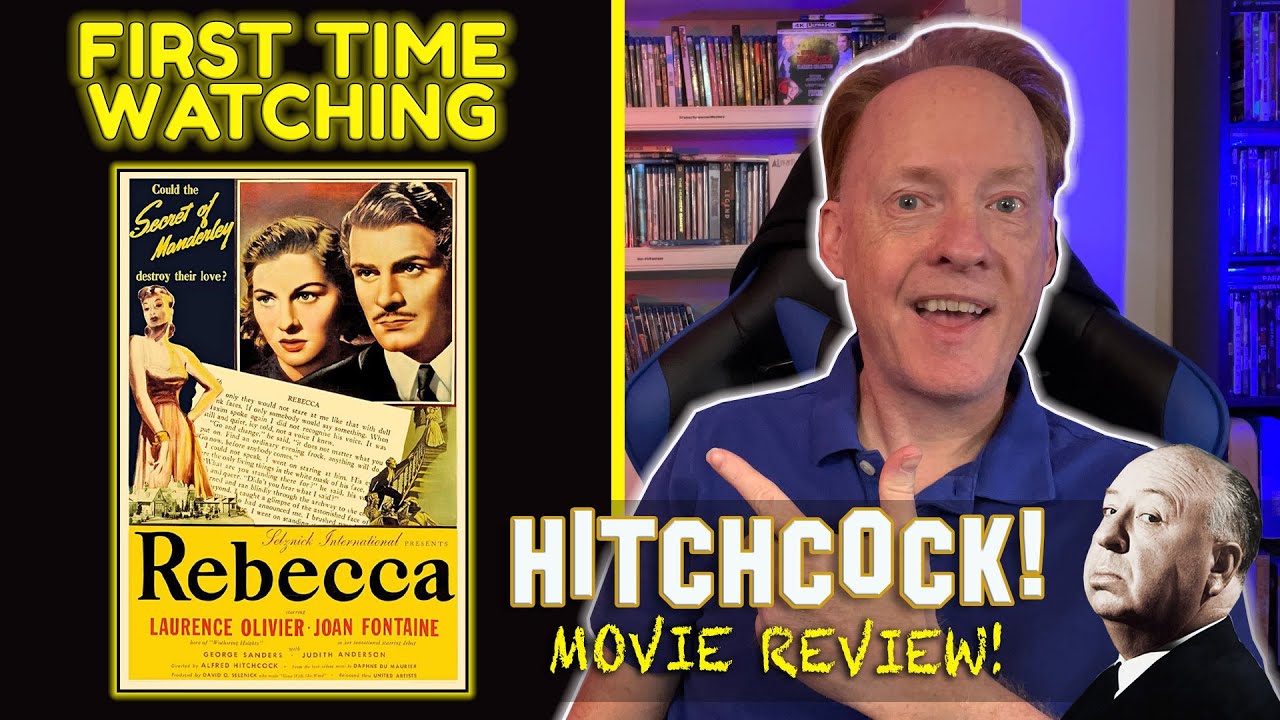 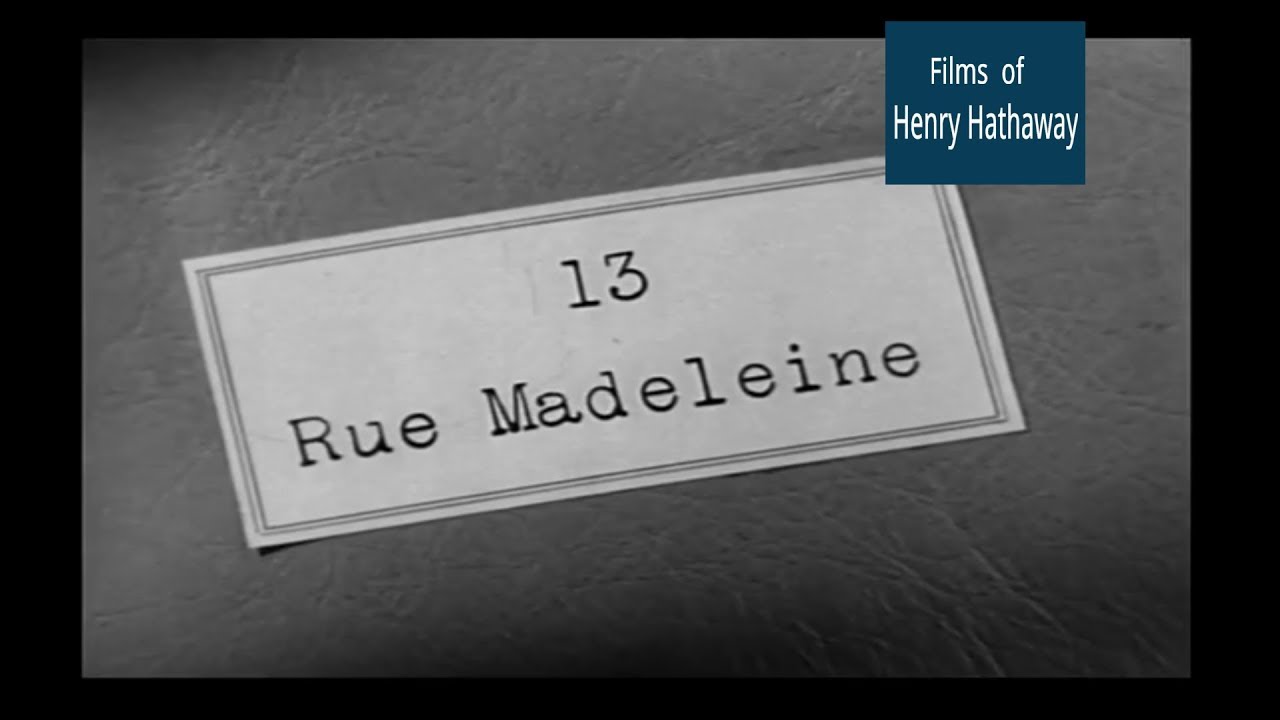