▬▬▬▬▬▬▬ ABOUT THE FATHER EFFECT MOVIE ▬▬▬▬▬▬▬
Following the far-reaching impact of The Father Effect short film, filmmaker John Finch narrates this full length documentary, detailing his own struggles of growing up without a dad, how it influenced his life, his insights into his own father wound, the life-changing power of forgiveness, and his overwhelming desire as a fatherless man to find his way as he raises three young daughters. While in the midst of this journey to find forgiveness for his dad, John had no idea how it would radically change his life forever as a man, husband, and father.

The full length film, a project that took 5 years to complete, is about John, but it’s also a story about the millions of others that have grown up and who are growing up without a father, and the significant and lifelong impact fathers have on their children and the generations that follow them. In The Father Effect documentary John takes a real and difficult look at his own father’s life and eventual suicide, and shares inspiration and insight for children and fathers everywhere who need to be encouraged and inspired. Throughout the film, John shares the powerful father stories of people from all walks of life, including a former exotic dancer, a drug addict, a former All-American & NFL quarterback, prison inmates, millionaires, counselors, best-selling authors (including John Eldredge – Wild At Heart & Dr. Meg Meeker – Strong Fathers, Strong Daughters), and many other ordinary people with extraordinary stories.

▬▬▬▬▬▬▬ ABOUT THE FATHER EFFECT ▬▬▬▬▬▬▬
John seeks to break down the barriers that prevent men and women from addressing deep rooted anger and hurt from the wounds they have suffered in this life by candidly and openly sharing his story, his failings, and his path to a new way of life. John’s mission is to educate, encourage and equip men to become the fathers they were created to be, and to help men walk in daily awareness of their significant and lifelong influence as fathers. Through The Father Effect Movie & Book, John shares stories and messages that will move viewers & readers to a new awareness about the everlasting impact of fathers and the importance of forgiveness and authenticity in the relationships of this world. John has been married for 23 years. has three daughters and lives near Dallas, Texas and he is the founder of The Perfect Father Ministries Inc, a 501(c) non-profit. 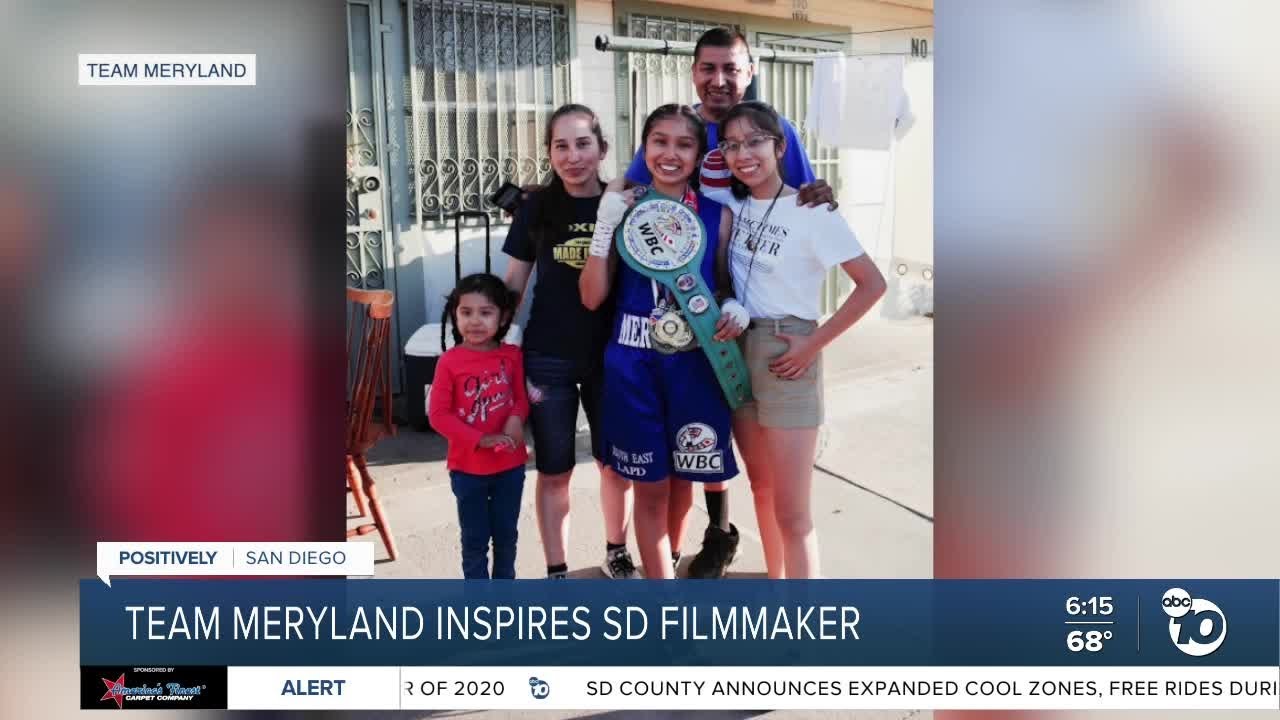 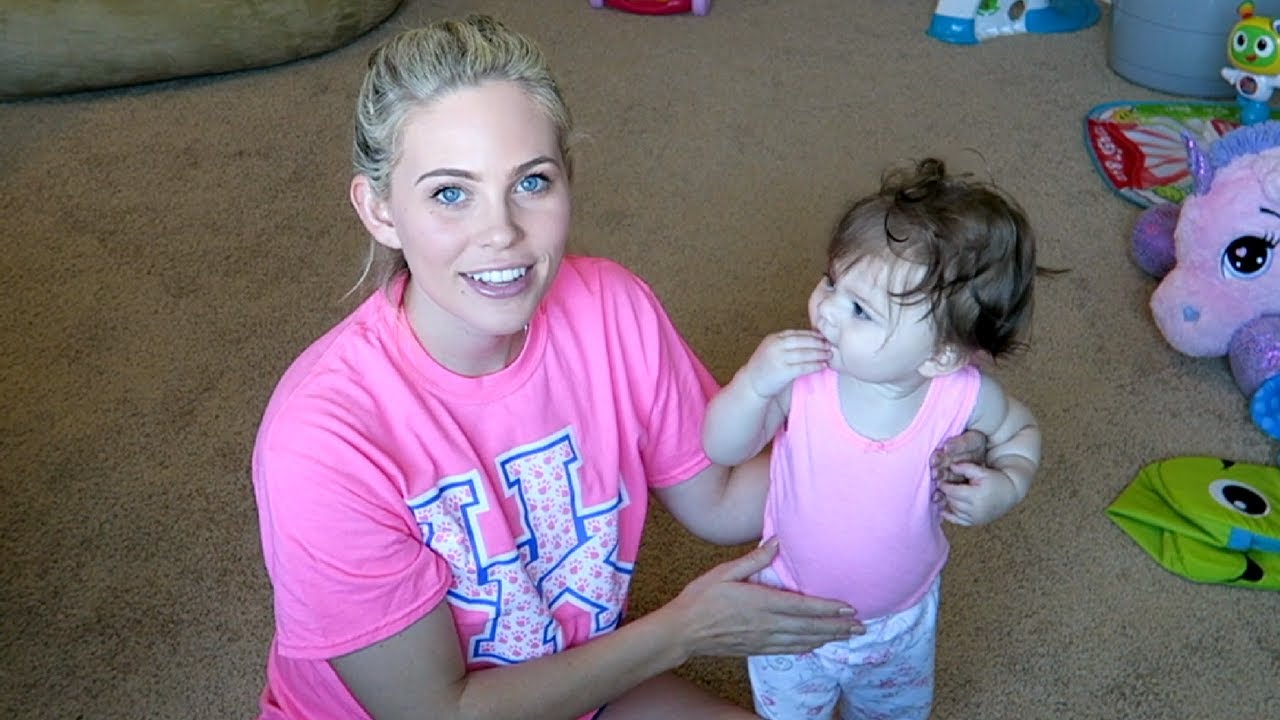 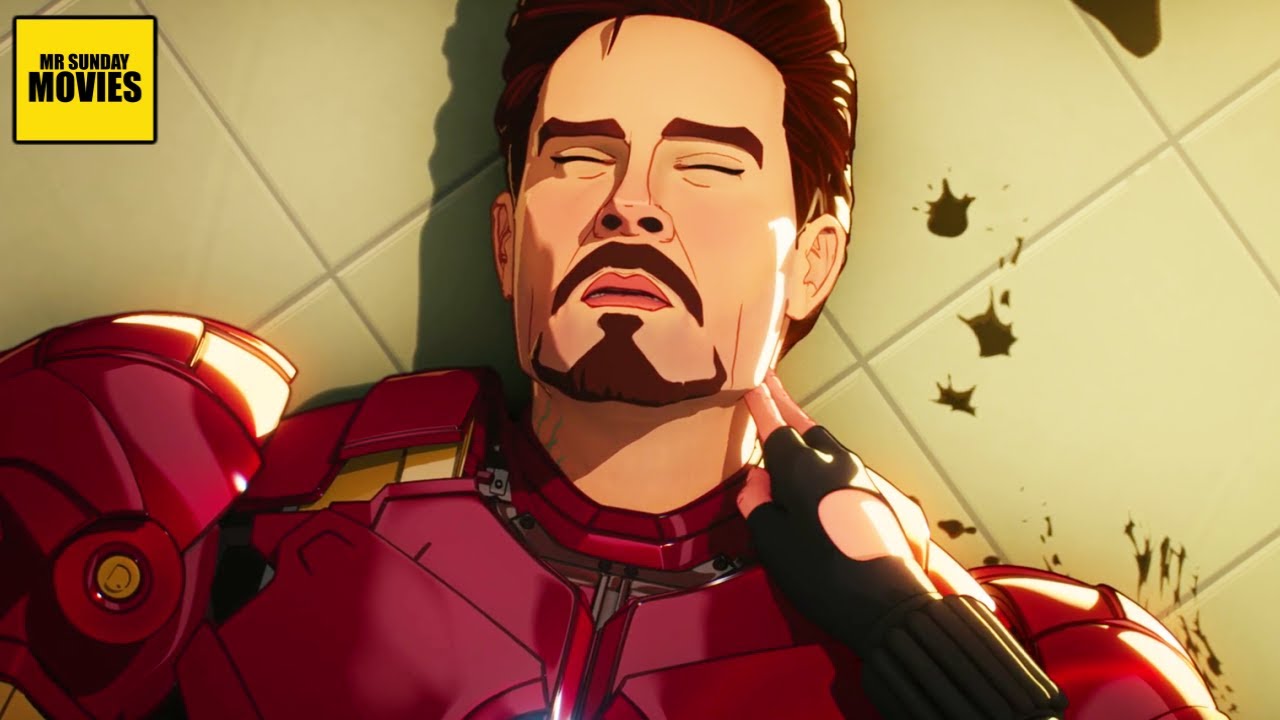 A Good Murder Mystery? – What If Episode 3 Breakdown