You can find all three of his stand-up comedy albums on Spotify, Pandora, iTunes, Google Play, and anywhere else you stream content.

www.gillespiecomedy.com for tour dates and more!

Gillespie has appeared on CONAN, Amazon Prime’s “Inside Joke”, and FOX’s “Laughs – All Stars”. Gillespie’s act a is a slaphappy balance of aggression and absurdity, coupled with a delightfully pushy persona that has earned him spots at some of the best festivals in country including the Bridgetown Comedy Festival, Boston Comedy Festival, 10k Laughs, and High Plains Comedy Festival in Denver, CO. He was named a finalist in CMT’s Next Big Comic, runner up for Best of the Midwest at Gilda’s Laughfest, and his debut album “Steve Fever” was named a top 10 comedy album of the year by ComedyReviews.com

Gillespie has also had the pleasure of sharing the stage with some of the best comics in the country, including opening appearances for Rory Scovel, Dave Attell, Jim Breuer, Tom Segura, Kyle Kinnane, Tom Green, Harland Williams, Shane Mauss, Doug Benson, Emo Phillips, and Gilbert Gottfried. 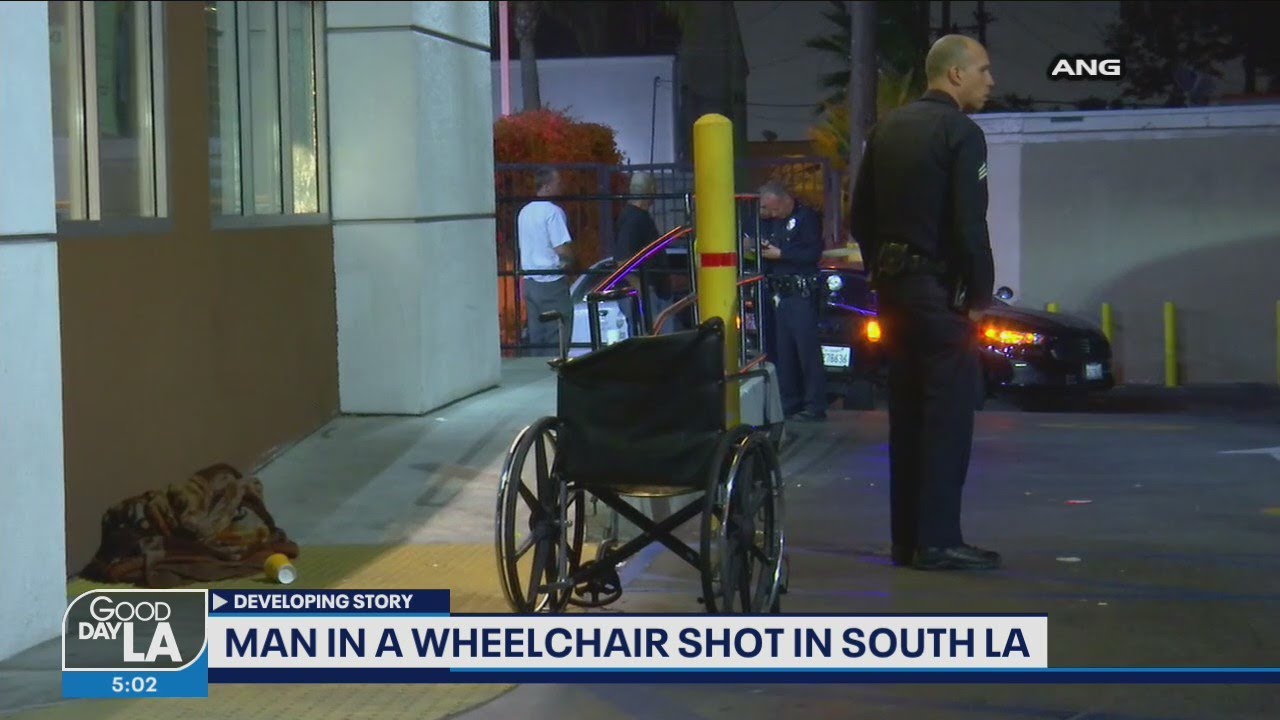 Man in a wheelchair shot in South LA 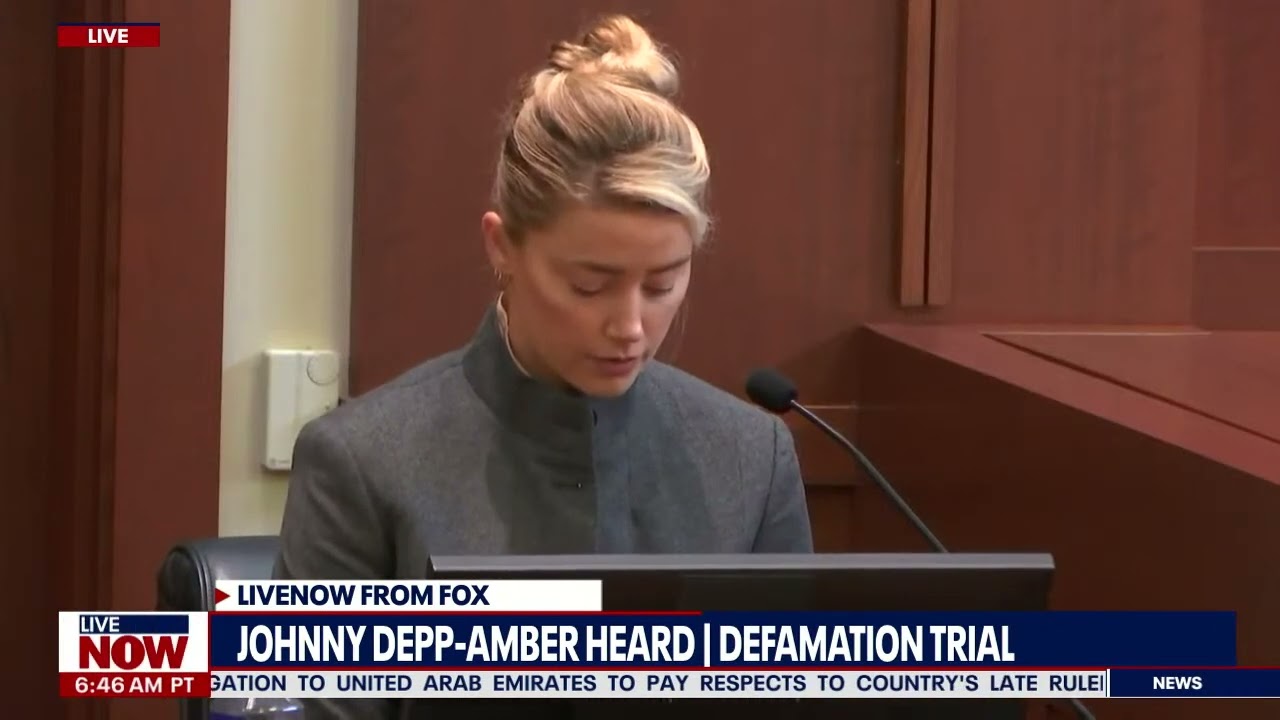 Amber Heard: Only violent towards Johnny Depp in self-defense | LiveNOW from FOX 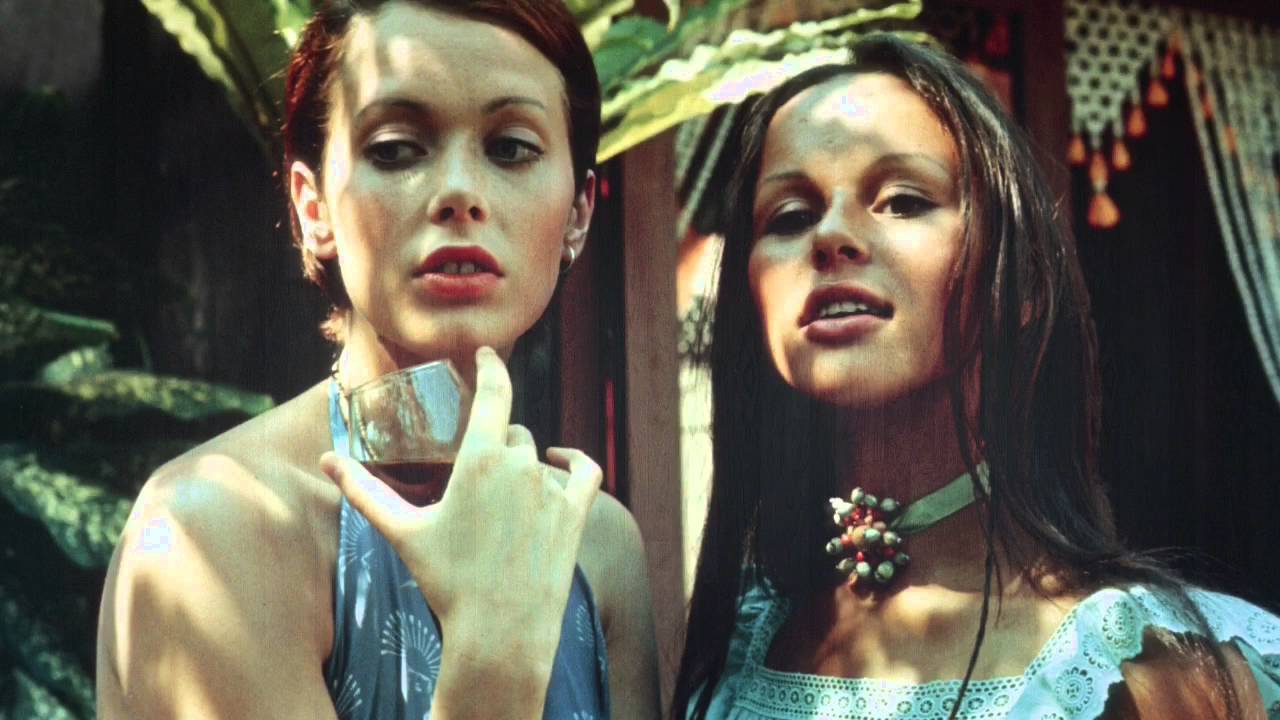 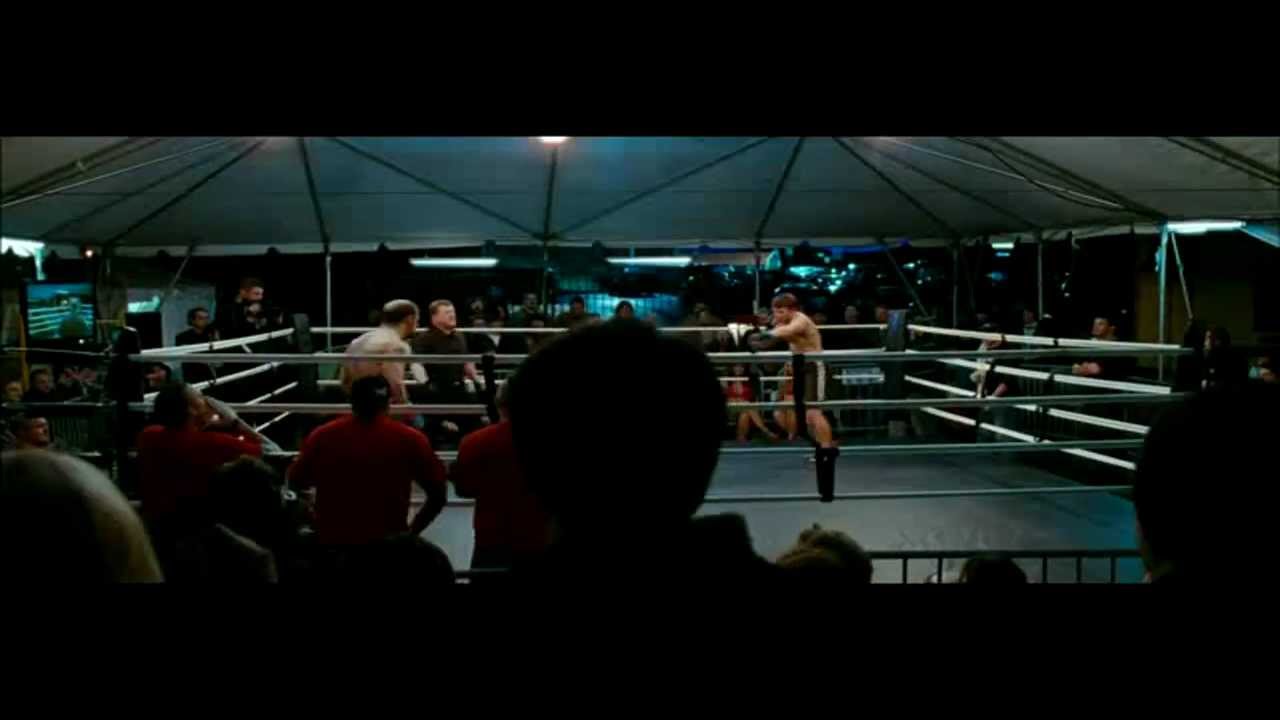