Based on
Dark Shadows
by Dan Curtis

SYNOPSIS
In 1760, young Barnabas Collins and his wealthy family set sail from Liverpool to the New World, where they establish the town of Collinsport in Maine and construct Collinwood Mansion, their grand estate. Fifteen years later, Barnabas spurns the advances of his servant, Angelique, who is secretly a witch. In response, she murders his parents using magic and curses Barnabas so that “all he loves will die”.

Barnabas becomes obsessed with dark magic to prove his parents were murdered. Under Angelique’s spell, his fiancée Josette jumps to her death from a cliff called “Widow’s Hill”. He throws himself after her, but survives, further cursed by Angelique to eternal suffering as a vampire. Angelique turns the town against Barnabas and gets him buried alive.

In 1972, Maggie Evans, who bears an uncanny resemblance to Josette, travels to Collinwood to fill the position of governess. She assumes the alias Victoria Winters and meets the dysfunctional current-residents of Collinwood: Collins matriarch Elizabeth and her teenage daughter Carolyn; Elizabeth’s brother Roger and his young son David, who believes he is being visited by his late-mother’s ghost; and a live-in alcoholic psychiatrist, Dr. Julia Hoffman. That night, Victoria is visited by the ghost of Josette.

A construction crew building a McDonald’s unwittingly frees Barnabas from his tomb. He apologetically feeds on their blood and then makes his way to Collinwood, perplexed by the modern-day technology and fashion he encounters.

At Collinwood, Barnabas hypnotizes the caretaker, Willie, into his service and reveals to Elizabeth that the legends of the family curse and her long-lost ancestor are true. He asks to rejoin the family and shows Elizabeth the manor’s secret passages and hidden treasure. Though wary, she introduces him to the family as a distant relative from England.

Barnabas confronts the greedy Roger and offers him a choice: to become a better father to David, or to leave Collinwood with enough money to live out his life elsewhere; Roger chooses the latter. Heartbroken, David is nearly struck by a falling disco ball, but Barnabas saves him with supernatural speed and catches fire in the daylight, revealing himself as a vampire. David, Carolyn, and Victoria are shocked.

Desperate, Barnabas meets with Angelique, who goads him into confessing to his murders and demands he join her as her paramour. He refuses, so she again traps him in a coffin. Angelique destroys the Collins’ cannery and, with a recording of Barnabas’ confession, rallies the town against the family.

David frees Barnabas, who confronts Angelique at Collinwood. They battle, and the townspeople see that she is a witch. Elizabeth and Carolyn, who reveals herself to be a werewolf, join the fight, and Angelique enchants the house to turn against the Collins family. She admits she was responsible for the werewolf that bit Carolyn as an infant, and for the deaths of David’s mother and Barnabas’ parents. The ghost of David’s mother appears and incapacitates Angelique, and the family escape the burning manor. Angelique offers Barnabas her heart, which crumbles as she dies.

Barnabas races to Widow’s Hill and finds Victoria, who says there is only one way for them to be together. When he refuses to turn her into a vampire, she steps off the cliff. He leaps after her, biting her neck on the way down. On the rocks, he holds his “sweet Victoria” in his arms. Now a vampire, she awakens and says, “Josette”. They kiss.

Though Barnabas thinks he is finally safe, Dr. Hoffman, bound and on the sea floor, opens her eyes. 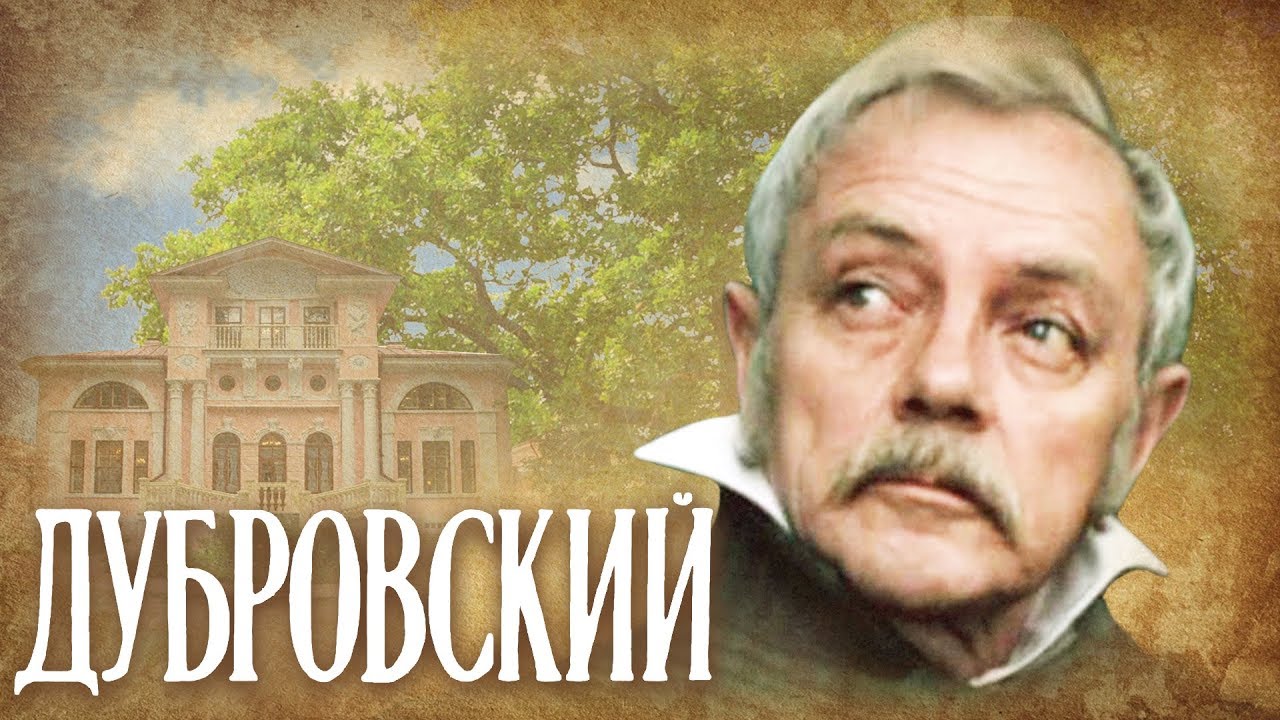 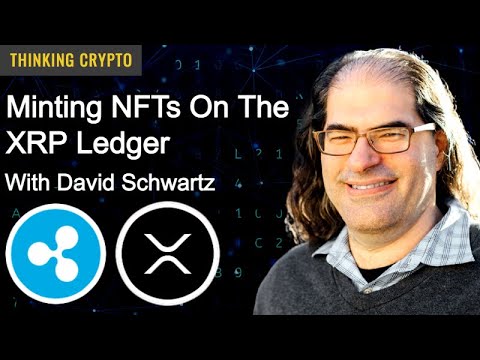 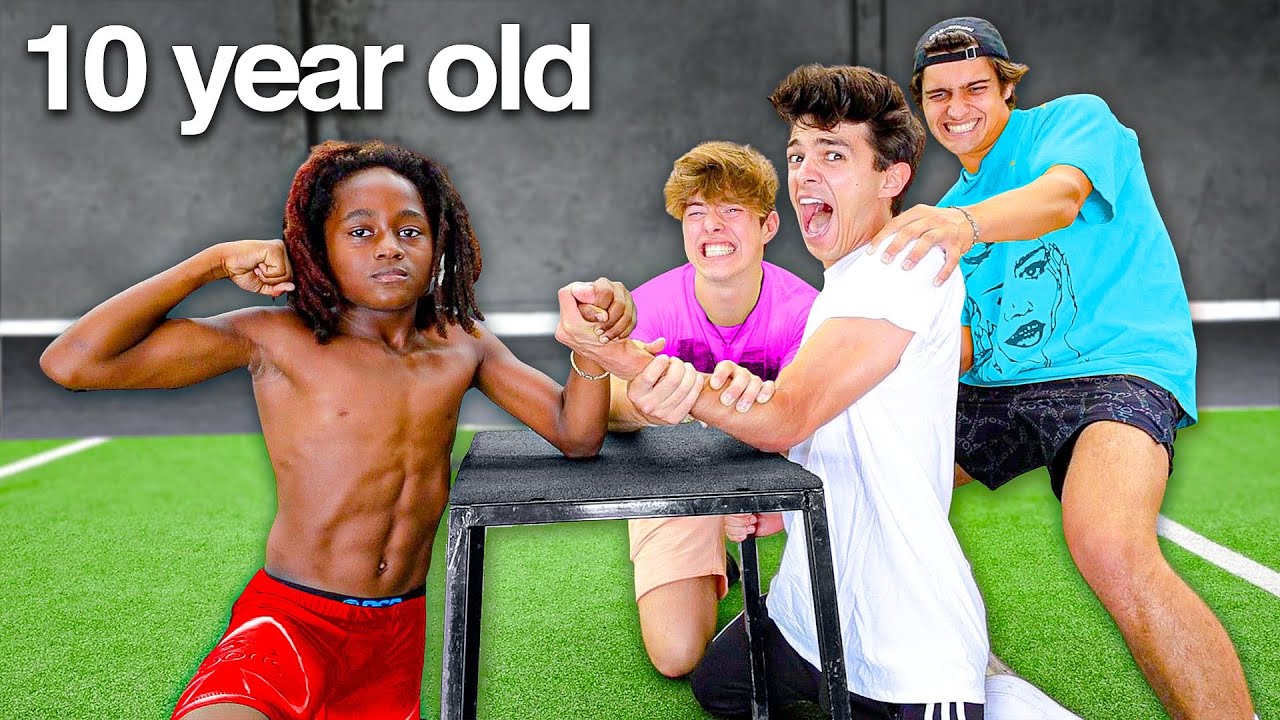 THIS KID IS SO STRONG, NO ONE CAN BEAT HIM!!