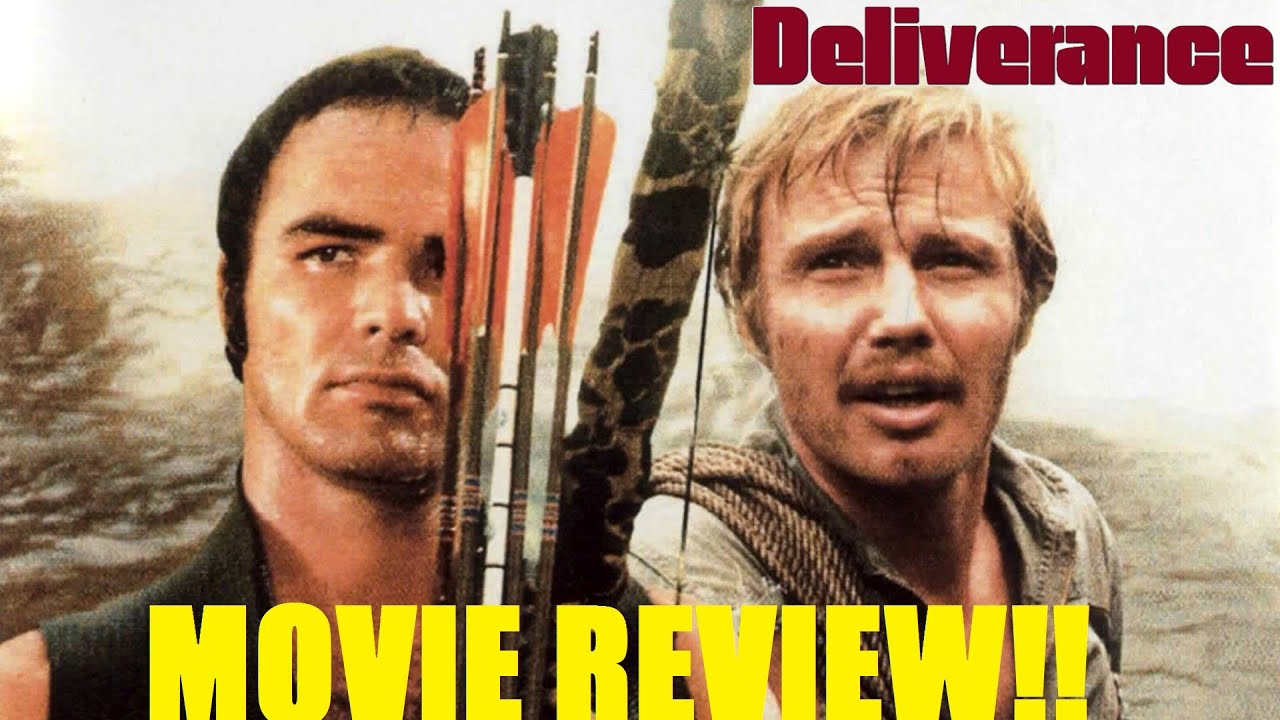 Here is my Old Movie Review for Deliverance, the thriller from director John Boorman. Released in 1972, Deliverance follows a group of city friends on a weekend canoe trip down the fictional Cahulawassee River. They encounter a group of deranged hillbillies called Mountain Men and struggle to survive and escape the perils with their lives. Deliverance is an engaging thriller with a solid premise that overall works with strong actors lead by Jon Voight and Burt Reynolds, despite an ending I found difficult to get invested into. What did you guys think of Deliverance as a whole?

OVERALL RATING: 8.75/10 or B+
Deliverance is a great thriller with elevated stakes throughout, including several very well crafted sequences. The film is one of those few that has an amazing location that really adds to the height of the story and the plight of these men. I applaud the film for being revolutionary in crafting several never attempted sequences for its time as well (namely the squeal like a pig scene). The film is overall well shot and directed and overall very strongly paced. Jon Voight, Burt Reynolds, Ned Beatty, and Ronny Cox all do solid work in their roles as each character felt distinct and special to the story in some way. My flaws with the movie involve a few incoherent, unclear plot moments, as well as the feeling that I always wanted to see more of the antagonists. Lastly, my biggest flaw concerned the fact that I felt the movie was always unsure of where it wanted to end. I enjoyed some of the final 20 minutes, but overall I feel the film should have ended in several places. I did enjoy and have fun with it, but I do not feel its a perfect movie.

HUGE NEWS For Johnny! Amber Can NOT APPEAL The Case!