Mooney, who says he met Wang during a chance encounter at a New York City nightclub in 2017, claimed via TikTok that the designer groped him. (Mooney initially didn’t reveal the alleged groper’s name, but said it was Wang when a commenter guessed.)

“I was by myself at one point and this guy next to me obviously took advantage of the fact that no one could f–king move and he just started, like, touching me up. And fully like, up my leg, in my crotch, like it made me freeze completely because I was in such shock,” Mooney said in the TikTok video. “I looked to my left to see who it was and it was this really famous fashion designer. Like, I couldn’t believe that he was doing that to me. It made me go into even more shock. It was really f–ked up.”

When asked for comment, Wang denied the accusations in a statement to Page Six Style, saying via a rep: “Over the last few days, I have been on the receiving end of baseless and grotesquely false accusations. These claims have been wrongfully amplified by social media accounts infamous for posting defamatory material from undisclosed and/or anonymous sources with zero evidence or any fact checking whatsoever. Seeing these lies about me being perpetuated as truths has been infuriating.”

He continued, “I have never engaged in the atrocious behavior described and would never conduct myself in the manner that’s been alleged. I intend to get to the bottom of this and hold accountable whoever is responsible for originating these claims and viciously spreading them online.”

And Page Six Style has the latest news on celebrity style including fashion trends, red carpet photos, and beauty tips. 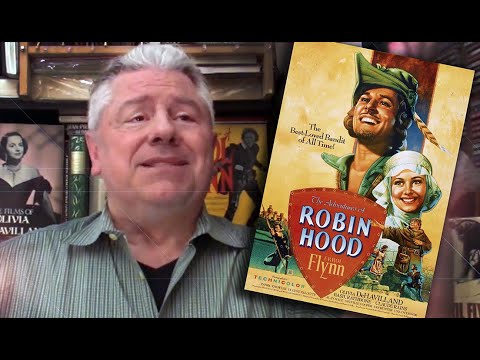 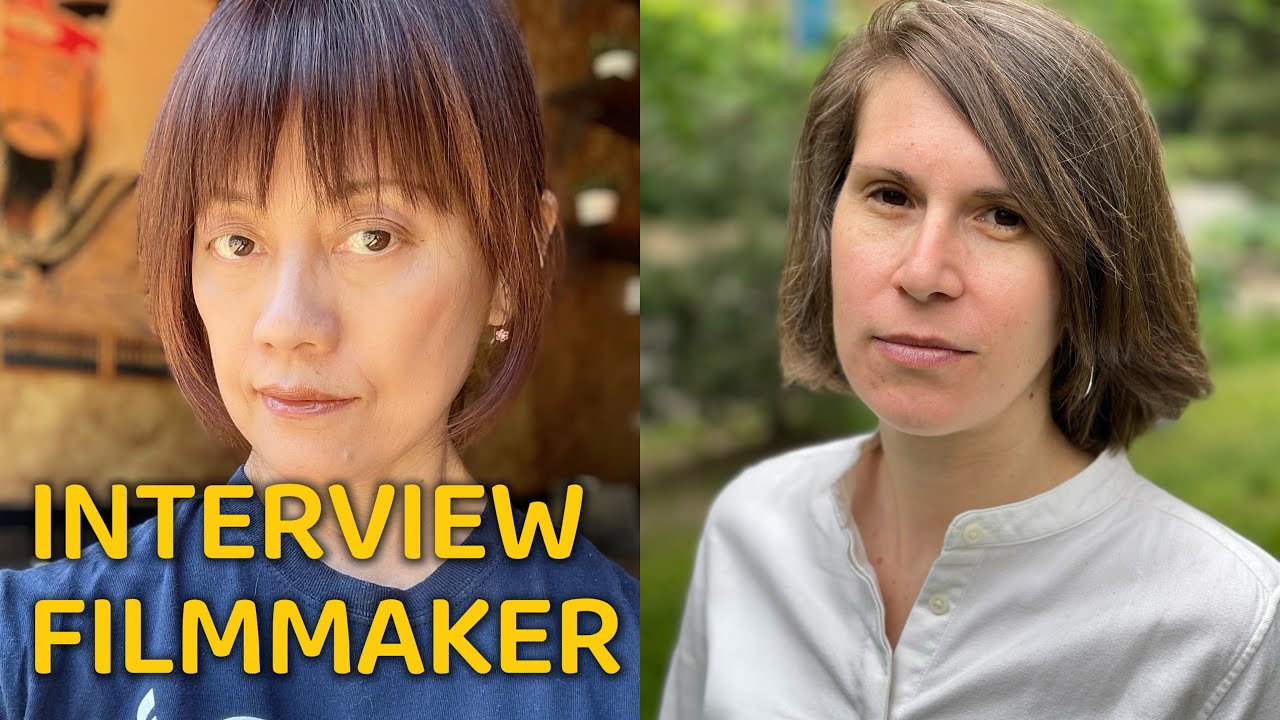 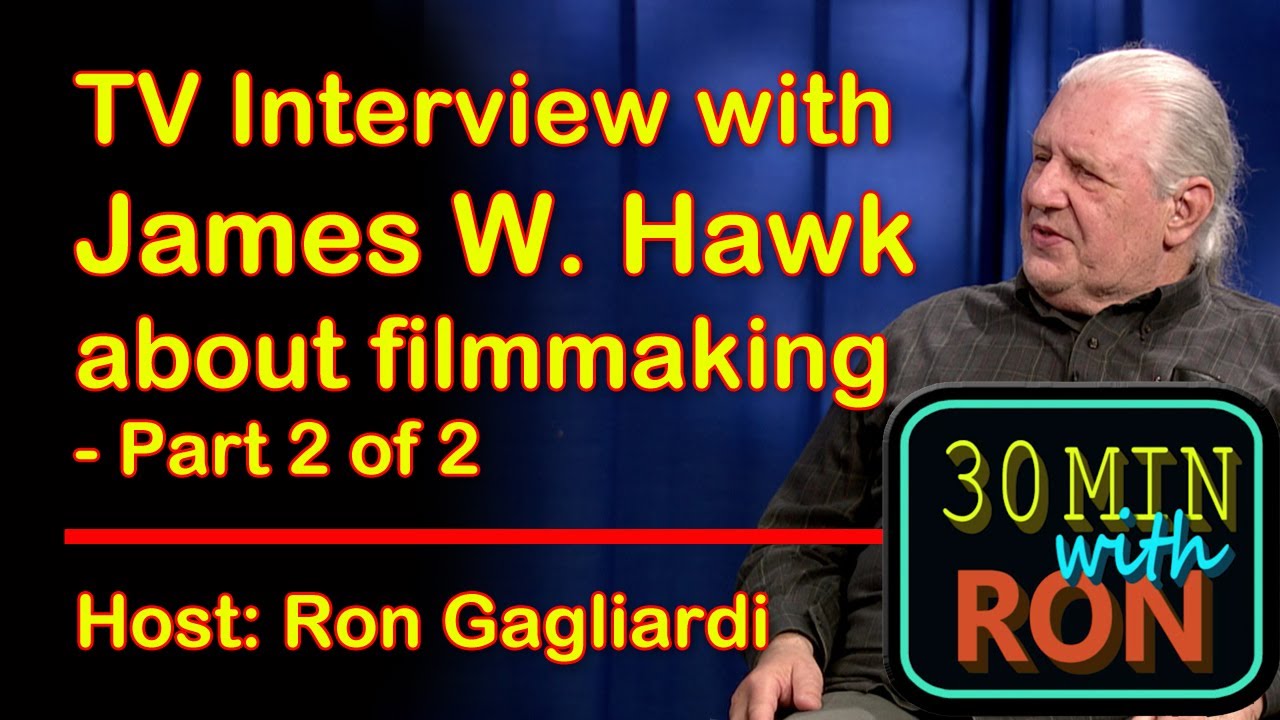 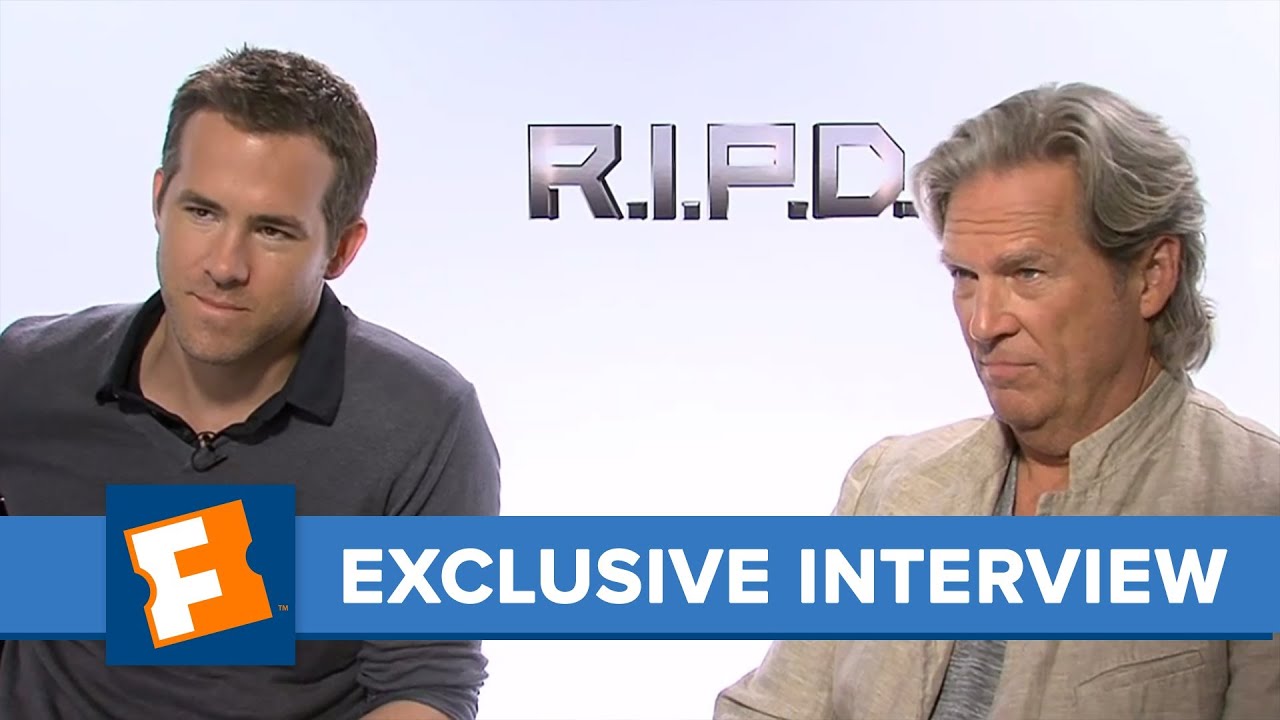