What is the Patterns Of Evidence Film Series?
Patterns of Evidence is a documentary film series that travels through the Bible, investigating evidence of its historical credibility, the accuracy of its transmission through the centuries, and how it impacts the modern world.

Timothy Mahoney is an award-winning investigative filmmaker, raised as a Christian, who now has the same question that many today are asking: Did the stories recorded in the Bible really happen?

In this film series, he sets off to seek answers by traveling to the locations where biblical events are said to have happened. Along the way, he interviews leading archaeologists and scholars from all over the world who argue all sides of the debate about the credibility of the Bible. The biblical stories are retold, accompanied by dramatic reenactments and special effects.

Patterns of Evidence lets the viewer draw their own conclusions as it takes them on a journey to the ancient world of the Bible. This refreshingly balanced approach is inspiring and intellectually challenging for both skeptics and believers alike, providing profound new evidence that affirms the Bible.

— Patterns of Evidence Films —
► “The Exodus” – Is the history found in the Bible credible? Is there any physical evidence to support the biblical story of the Exodus? An in-depth investigation by filmmaker Timothy Mahoney searches for answers to these questions amid startling new finds that match the Bible’s account of the Exodus from Egypt.

► “The Moses Controversy” – ​The film uncovers a new pattern of evidence that some believe link the Israelites to the world’s first alphabet. Was this a divine gift necessary for the Israelites to read the words given to Moses at Mt Sinai?

► “The Red Sea Miracle” – In this investigation Timothy Mahoney examines the journey to the crossing location, looking at two competing views of the Red Sea Miracle. The investigation raises giant questions about the real location for the crossing site and its implications on your view of God. The answers to these questions point to one of two very different realities.

► “The Red Sea Miracle II” – How could thousands of feet of water be parted at the Red Sea? Or was the sea merely parted by the act of wind in nature, through a shallow Egyptian lake? Mahoney investigates these locations to see if any have a pattern of evidence matching the Bible. This cinematic journey leads him to inquire… “Do miracles still happen today?”

— Endorsement —
“Patterns of Evidence is an engaging, visually pleasing and fascinating piece of film-making, whatever one believes.” – Rabbi Adam Jacobs, Huffington Post

“Could this be a ‘Restore to Factory Settings’ moment? . . . Truth matters. People want to know the answers.” – Gregory Alan Thornbury, Christianity Today 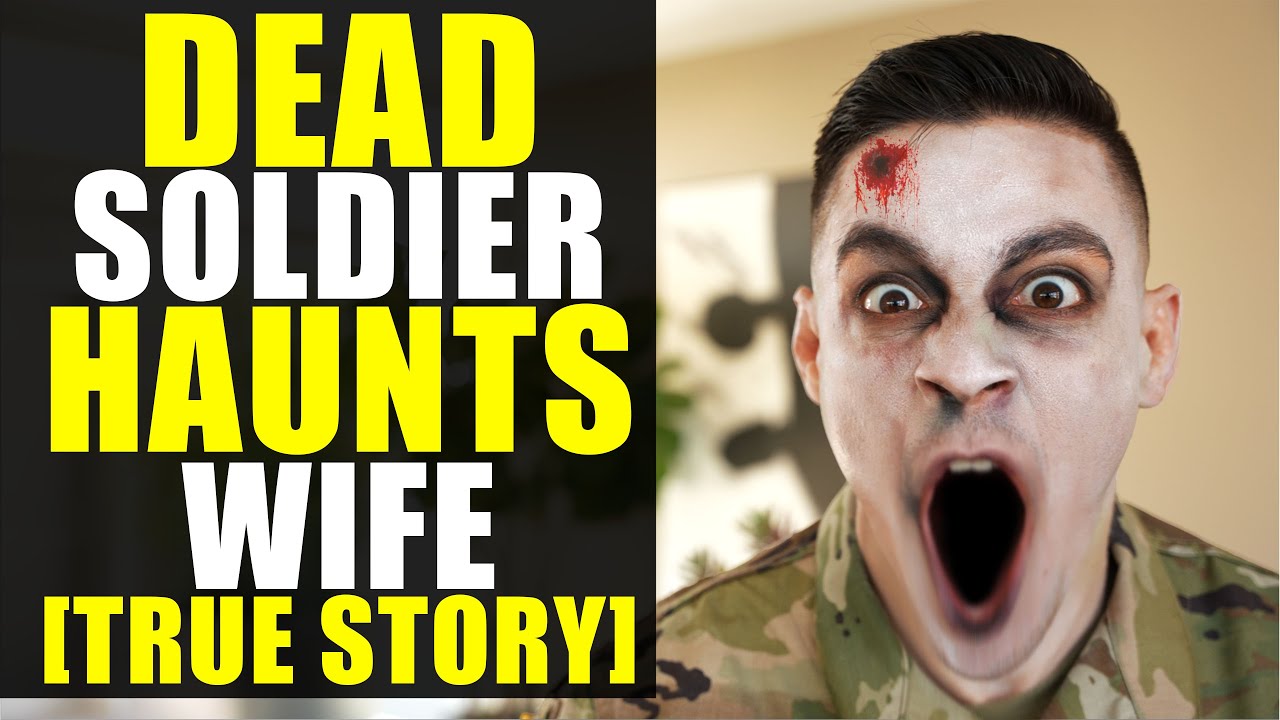 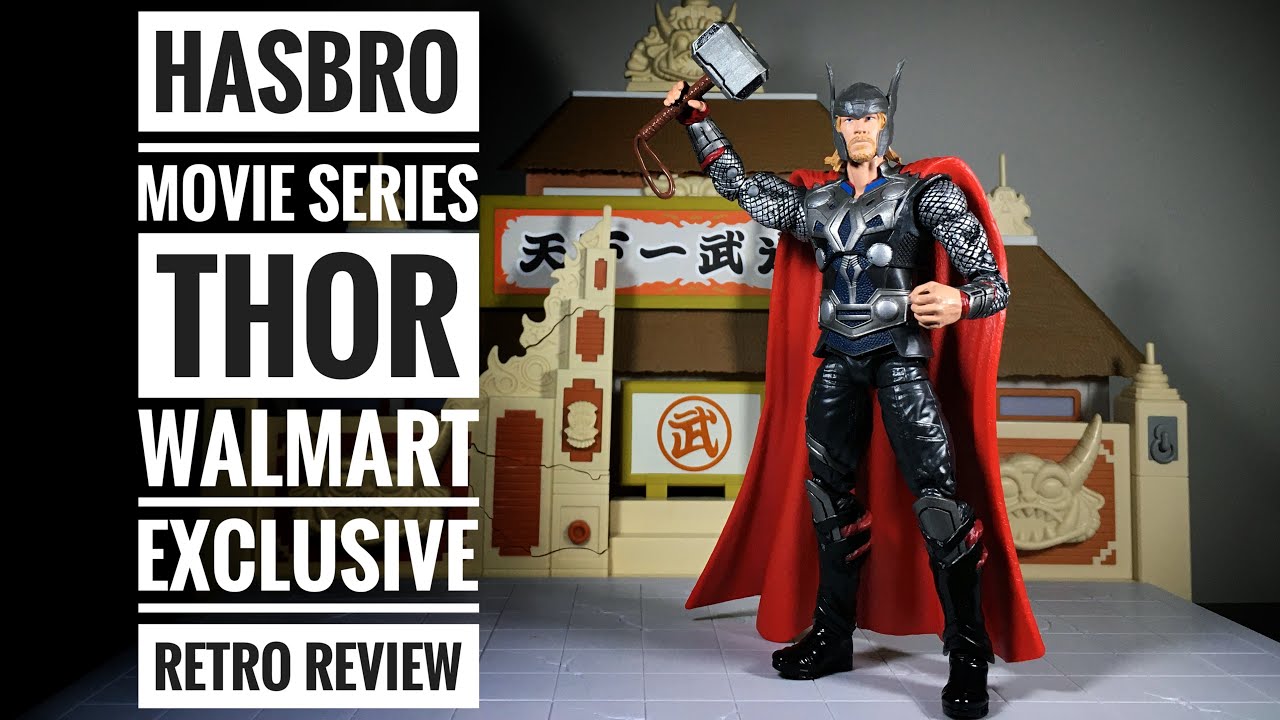 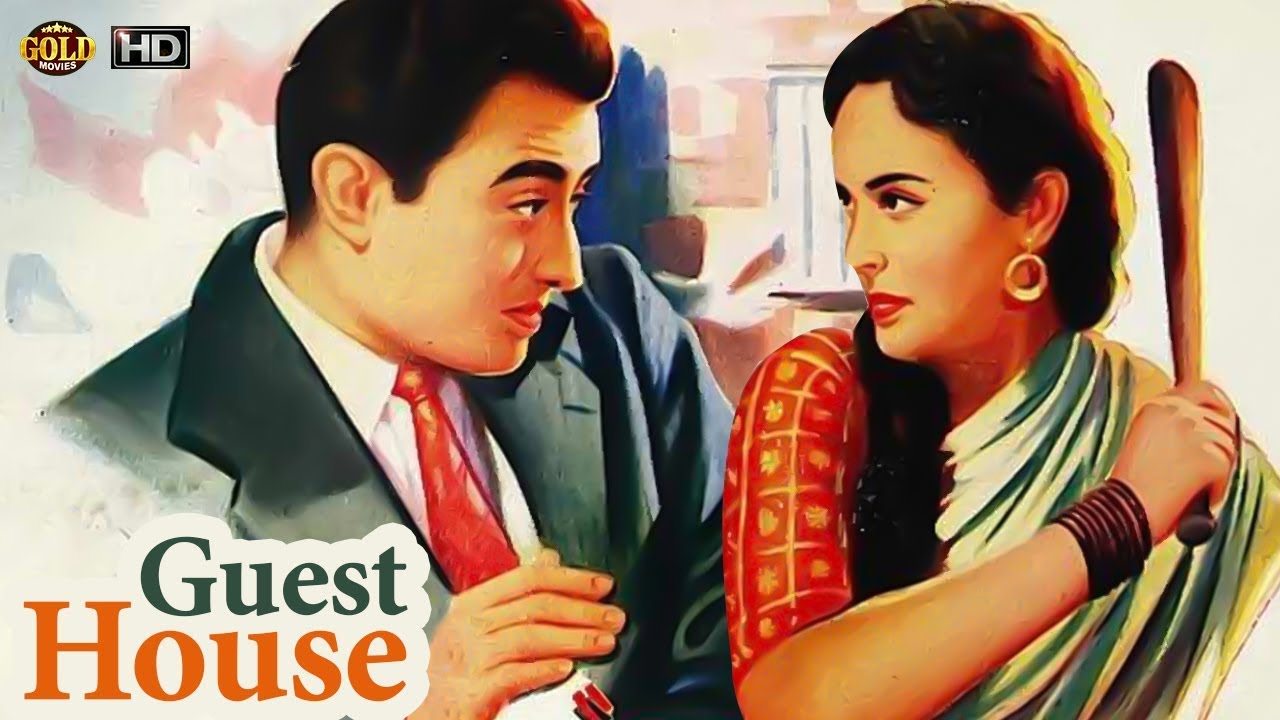 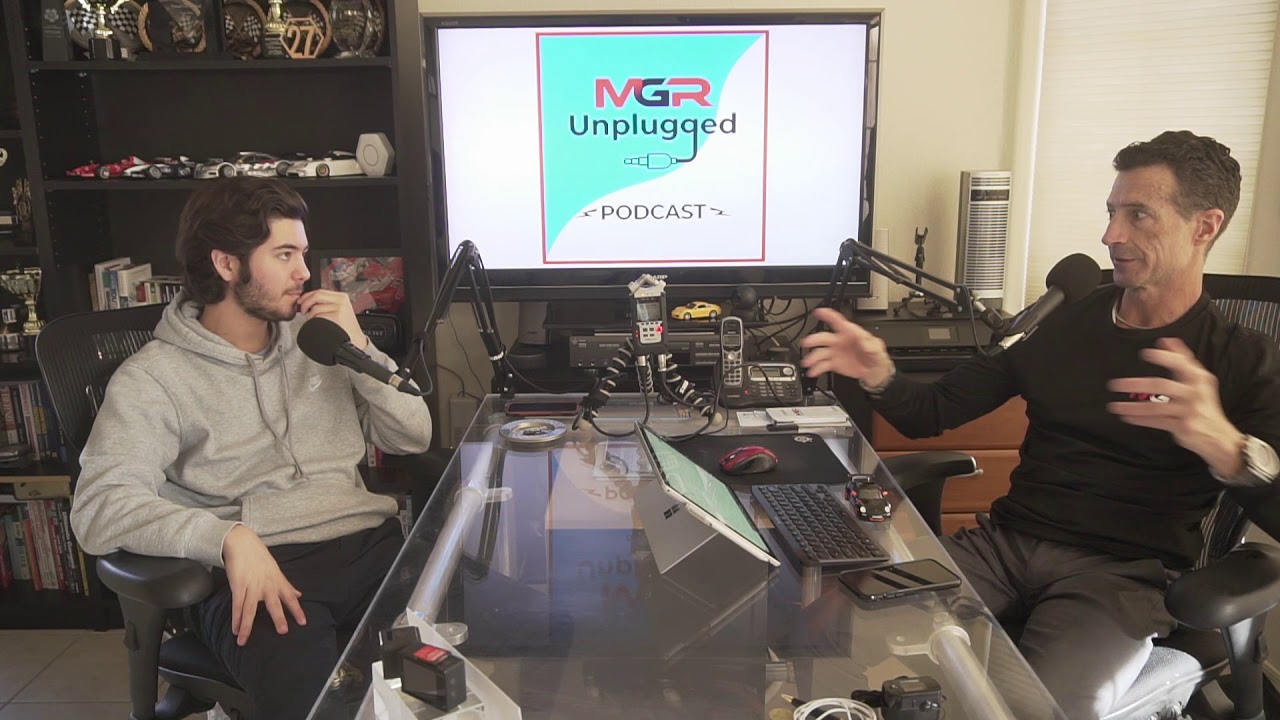 MGR Unplugged: Year in Review: We Recap Our Top Movies, Books and More!