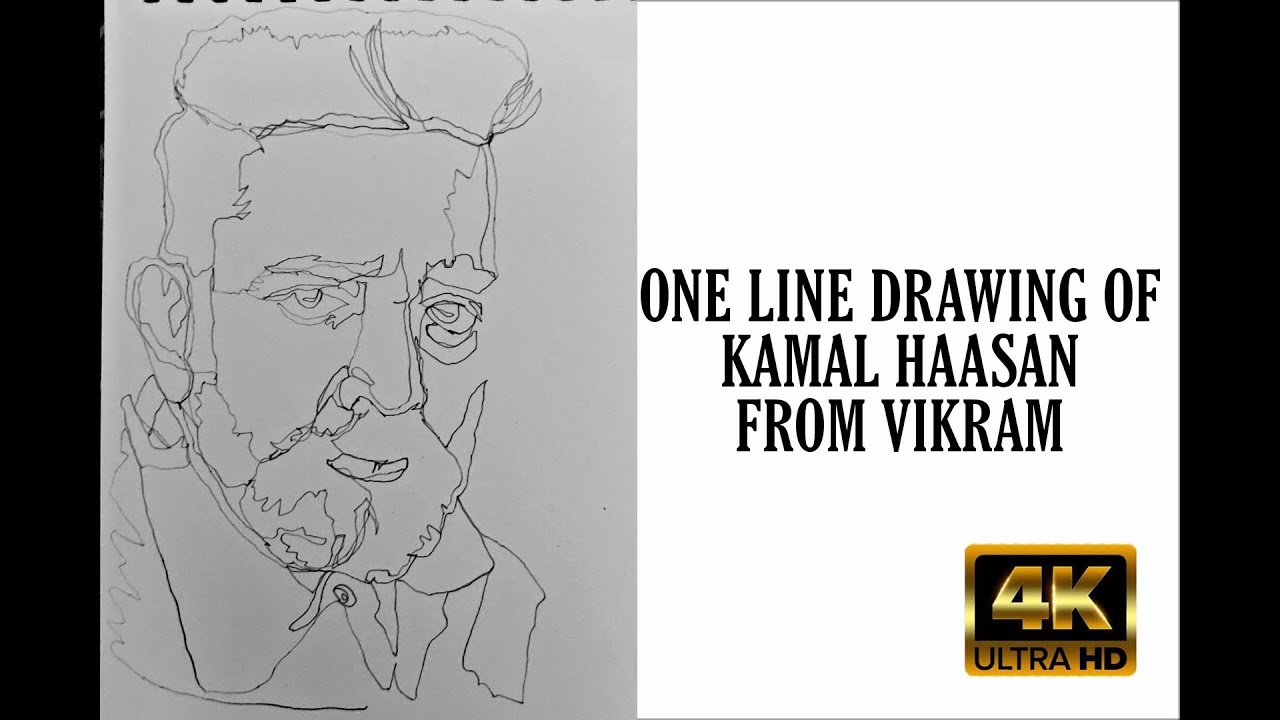 DRAWING KAMAL HAASAN | VIKRAM WITH ONLY ONE LINE| 28 MINS

I also took the one line art challenge. I drew Kamal Haasan. I didn’t record my previous attempts. I was not confident. Once I gained confidence I drew him. But by that time I was bored so I drew another picture of him LOL.
Materials used:
Mechanical Pencil
Drawing Pad
Vikram is a 2022 Indian Tamil-language action thriller film written and directed by Lokesh Kanagaraj and produced by Raaj Kamal Films International. The film stars Kamal Haasan, Vijay Sethupathi and Fahadh Faasil. Kalidas Jayaram, Narain and Chemban Vinod Jose play supporting roles while Suriya makes a cameo appearance. The film’s soundtrack and score are composed by Anirudh Ravichander, with cinematography handled by Girish Gangadharan and editing done by Philomin Raj. The film continues from Kaithi (2019) and follows a black-ops squad led by Amar tracking down masked vigilantes, while he learns of a drug syndicate group called Vetti Vagaiyara, led by Sandhanam, who wants the missing drugs to be delivered to his cold-blooded boss Rolex.

The film is a spiritual successor of the 1986 film with the same name, also starring Hassan. The film also features a remixed version of the theme song from the 1986 film. Vikram serves as a direct sequel to the 2019 film Kaithi and is the second installment in the planned Lokesh Cinematic Universe (LCU). Principal photography of the film began in July 2021 and ended in February 2022 with filming taking place across Tamil Nadu including Karaikudi, Chennai, Pondicherry, and Coimbatore. Vikram was released theatrically on 3 June 2022, and opened to positive reviews from critics
Kamal Haasan (born 7 November 1954) is an Indian actor, director, dancer, writer, lyricist, playback singer,choreographer and politician. He primarily works in Tamil films and has also worked in Telugu, Malayalam, Hindi, Kannada, and Bengali films. His production company, Raaj Kamal Films International, has produced several of his films. Haasan’s contributions to film have been praised by his contemporaries across the Indian film industry, and he has been recognised as an influence for actors and filmmakers in the Tamil film industry. He has won four National Film Awards and 20 Filmfare Awards. He was awarded the Kalaimamani award in 1984 the Padma Shri in 1990, the Padma Bhushan in 2014 and the Ordre des Arts et des Lettres (Chevalier) in 2016. He was awarded the Lifetime Achievement Award at 15th Mumbai International Film Festival in 2013.
#vikram #drawing #kamalhaasan #illustration #onelineartchallenge #onelinedrawing #junkdrawings
Copyright Disclaimer under section 107 of the Copyright Act 1976, allowance is made for “fair use” for purposes such as criticism, comment, news reporting, teaching, scholarship, education and research. Fair use is a use permitted by copyright statute that might otherwise be infringing. 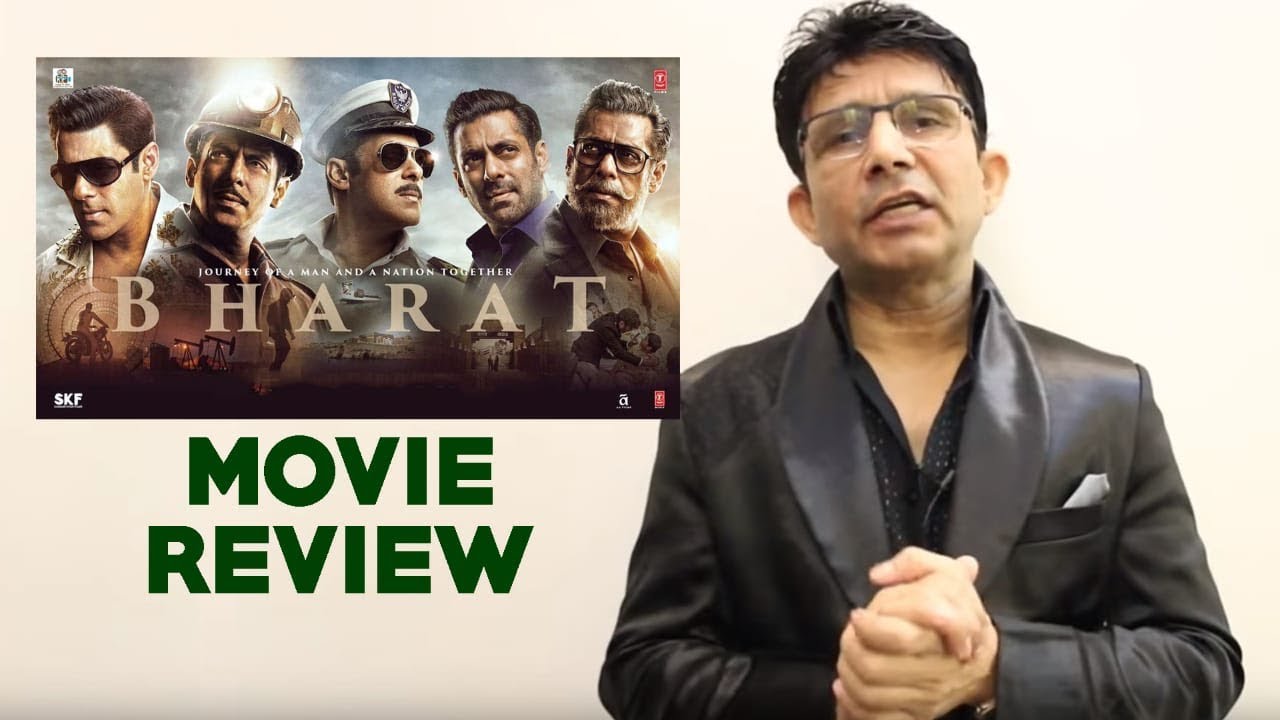