A Christian woman wants a newspaper man to publish a story about a One World Foundation being set up whose only goal is to control the world. She wants him to warn people that this is coming and explain how it ties into the end times spoken about in the Bible. The newsman is opposed to such an idea until he sees the woman being pursued by the Foundation. As this adventure unfolds, the newspaper man begins to realize that what the woman is saying could be true. This evangelistic, classic end times film presents the truth about Jesus Christ and has interesting insight into what might be coming in the last days. 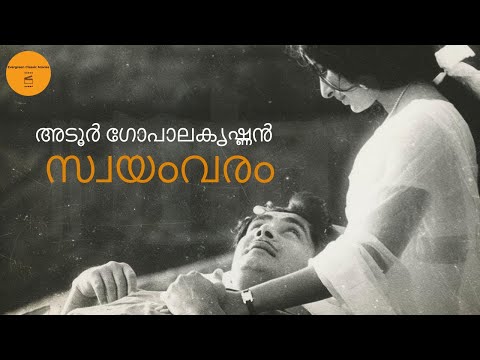 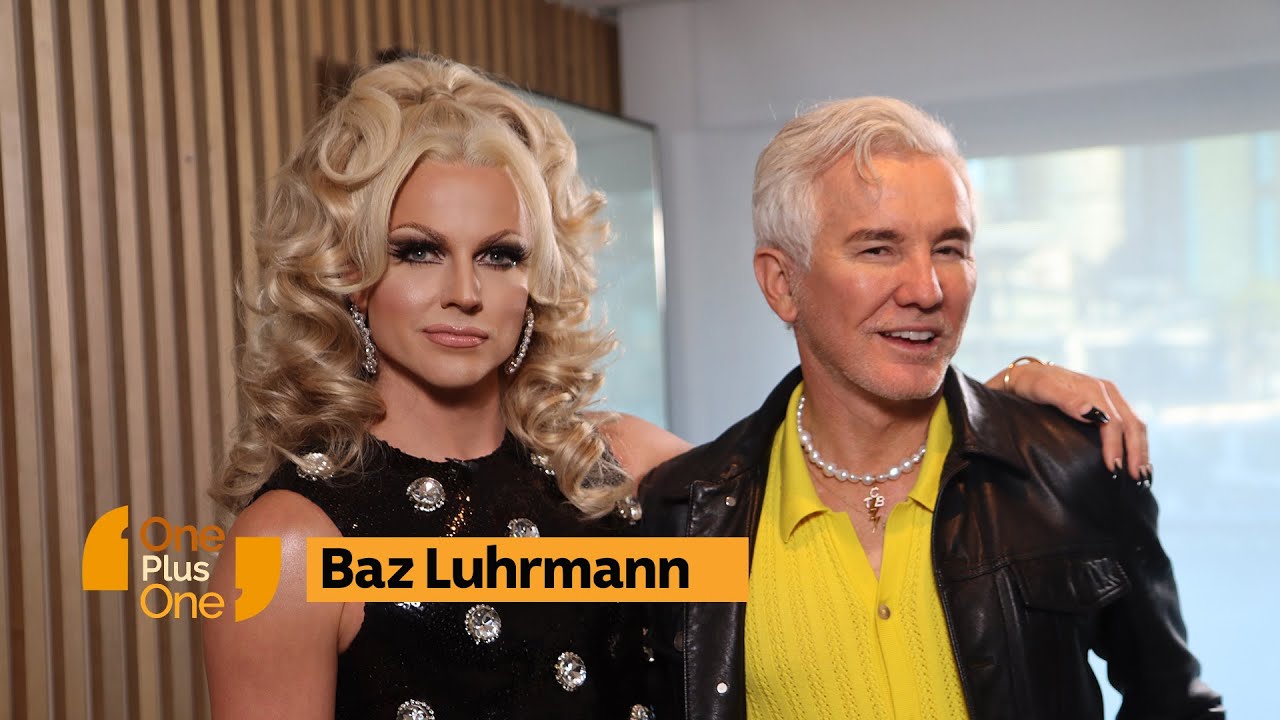