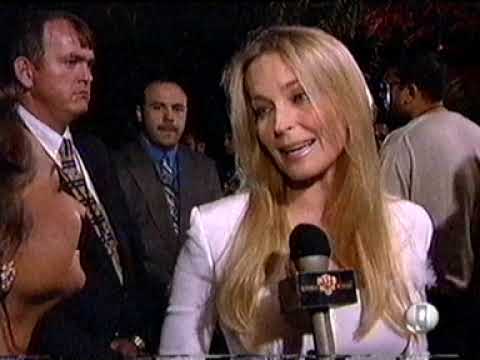 The official ceremony took place on June16, 2001, at the Sun City, in Super Bowl Arena Sun City . During the ceremony, IIFA Awards were awarded in 27 competitive categories.

Reflective of its guiding philosophy, the venue for IIFA 2001 was the splendorous Sun City in South Africa. The hype gained intensity, as performers descended on Sun City. The Indian stars were welcomed by thousands of fans and traditional African dancers. Film enthusiasts swarmed the Sun City. The first ever IIFA World Premiere was held. The film – Lagaan, which went on to win a nomination at the Oscars for the Best Foreign Language Film. An exclusive session with the media at a special Press Meet post show discussed the increasing awareness about Indian Cinema on a global platform. Sun City outshone the sun itself on show day. The venue sparkled as the red carpet awaited its brightest stars. The crowd stirred as limousines rolled in. And the television cameras zoomed in. The hosts for the evening, Miss World Priyanka Chopra and the dashing Kabir Bedi, welcomed the guests. The dances from African Footprint set the rhythm of excitement for the night.