(This session is in Indonesian)

The legendary Cannes film festival brings thousands of film professionals around the world every year, not only to watch films, but also to do business in the festival’s film market, Marché du Film.

ABOUT EUROPE ON SCREEN
Europe on Screen is the longest international film festival in Indonesia (starting in 1990 as EU Film Festival, then as Europe on Screen since 2003). It showcases European films not released commercially across Asia. Europe on Screen or often called EoS by fans, is also considered as one of the most sought after film events in the nation. 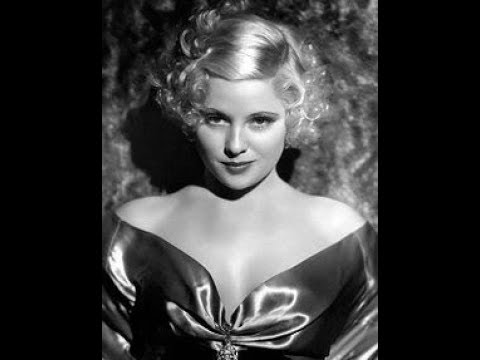 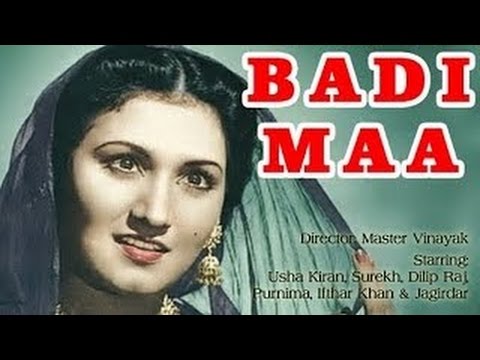 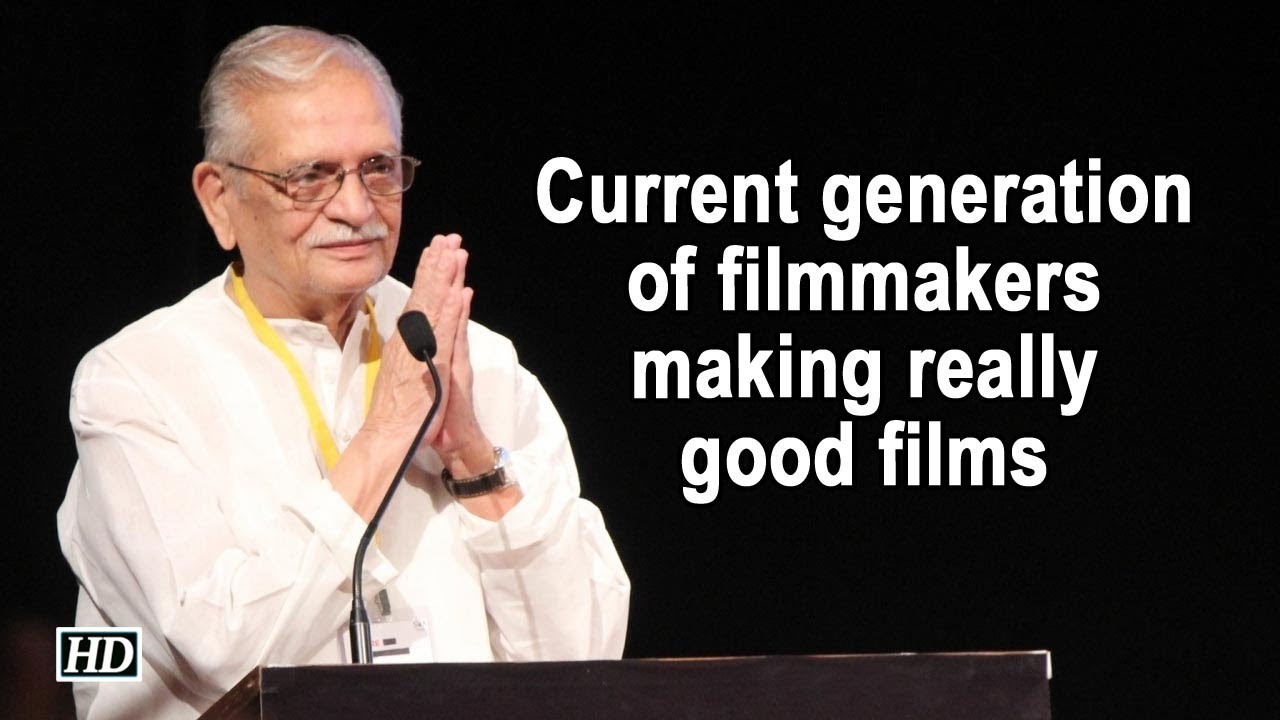 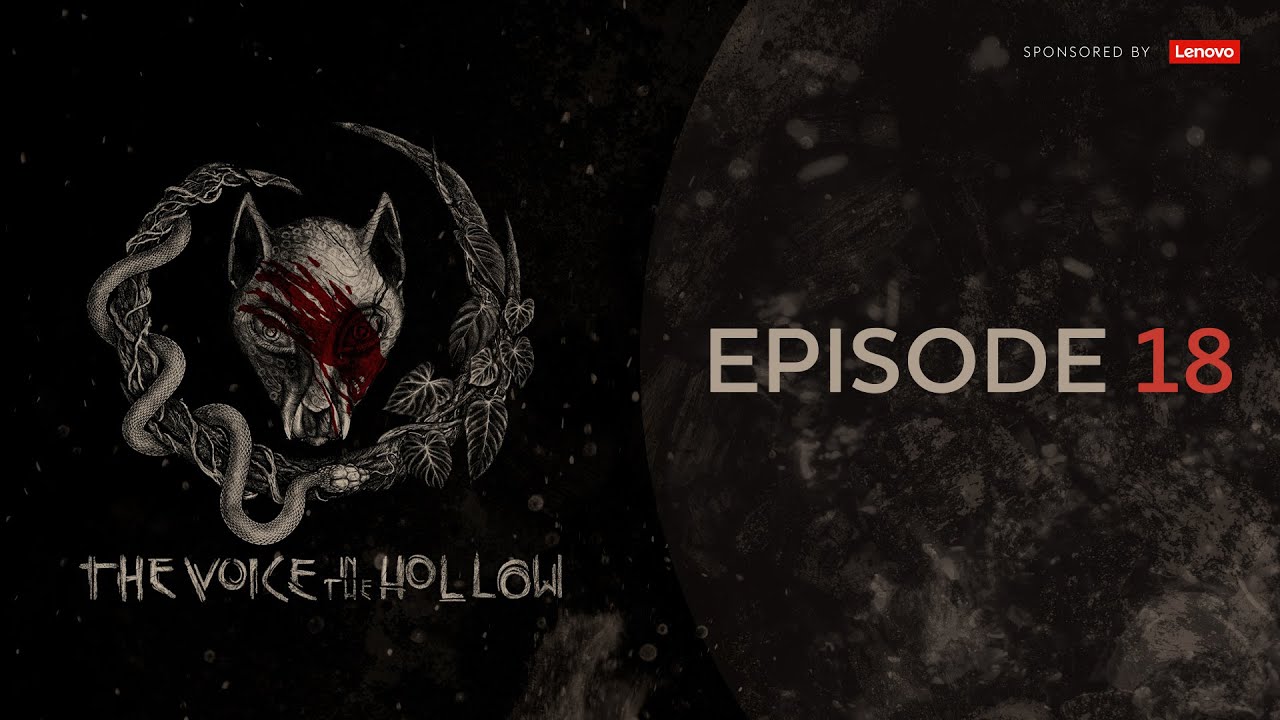 The Voice in the Hollow: A Filmmaking Journey in Unreal 5 [Ep. 18]