Fear in the Night is an American 1947 film noir crime film directed by Maxwell Shane, starring Paul Kelly and DeForest Kelley (in his film debut). It is based on the Cornell Woolrich story “And So to Death” (retitled ‘”Nightmare” in 1943). Woolrich is credited under pen name William Irish. The film was remade by the same director in 1956 with the title Nightmare this time starring Edward G. Robinson playing the cop and Kevin McCarthy.

Plot:
Bank teller Vince Grayson (DeForest Kelley) dreams that he stabs a man in an octagonal room of mirrors and locks the body in a closet. When he wakes up, he discovers marks on his throat, a strange key and a button in his pocket, and blood on his cuff. Cliff Herlihy (Paul Kelly), his police officer brother-in-law, tries to convince him it was just a dream.
A few days later, while trying to find cover from the rain, the pair finds themselves taking shelter in the strange house from Vince’s dream, which is owned by a Mr. and Mrs. Belknap. They discover that the police found two bodies in the house, one in the mirrored room and one run over in the driveway. Mrs. Belknap, who was run over by a car, gave the police a description matching Vince before she died.
At first Vince is hopeful that he is innocent because he does not know how to drive, but he recognizes the victims from his dream. Overcome with remorse, he attempts suicide, but is rescued by Cliff. The detective uncovers clues that point to an evil hypnotist (Robert Emmett Keane) manipulating Vince. They realize that the hypnotist is actually Mr. Belknap in disguise, and they try to trap him by pretending that Vince wants hush money.
Belknap puts Vince under hypnosis and tries to get him to drown himself. Cliff rescues him from the lake and Mr. Belknap is killed in a car accident as he is trying to evade the police. It is implied that Vince will be acquitted of all charges since he killed the man in the mirrored room in self-defense. 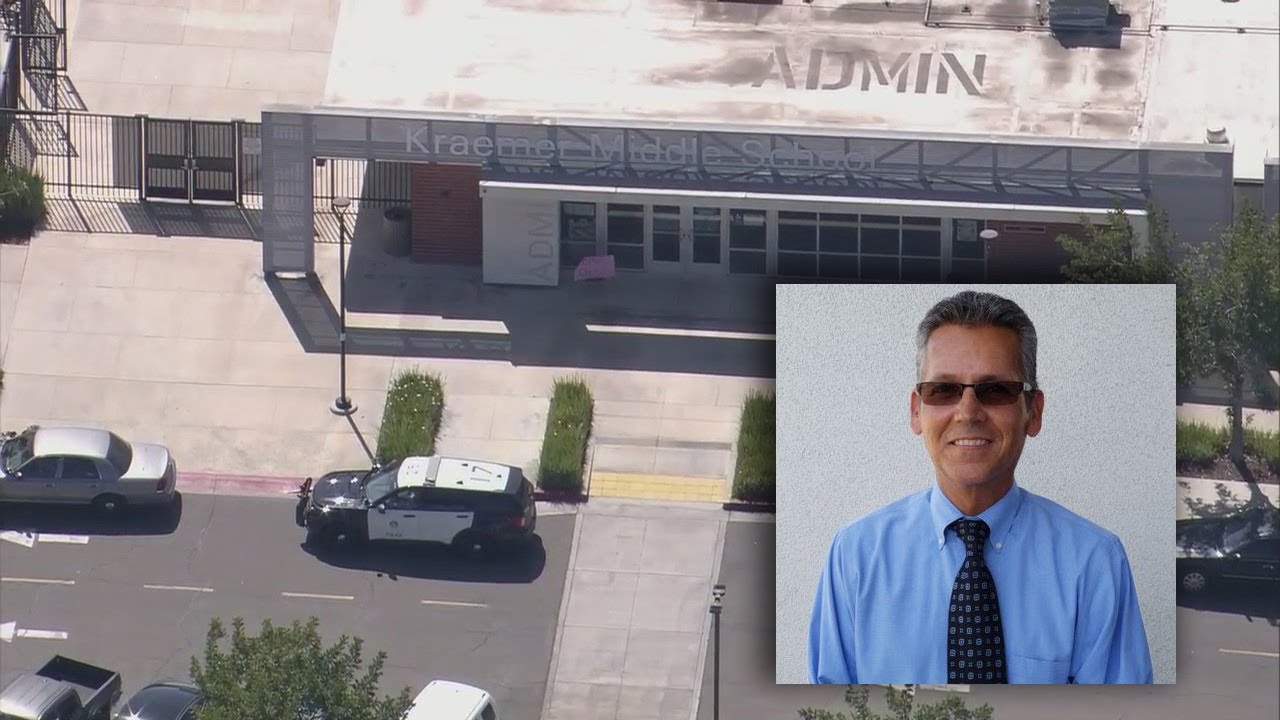 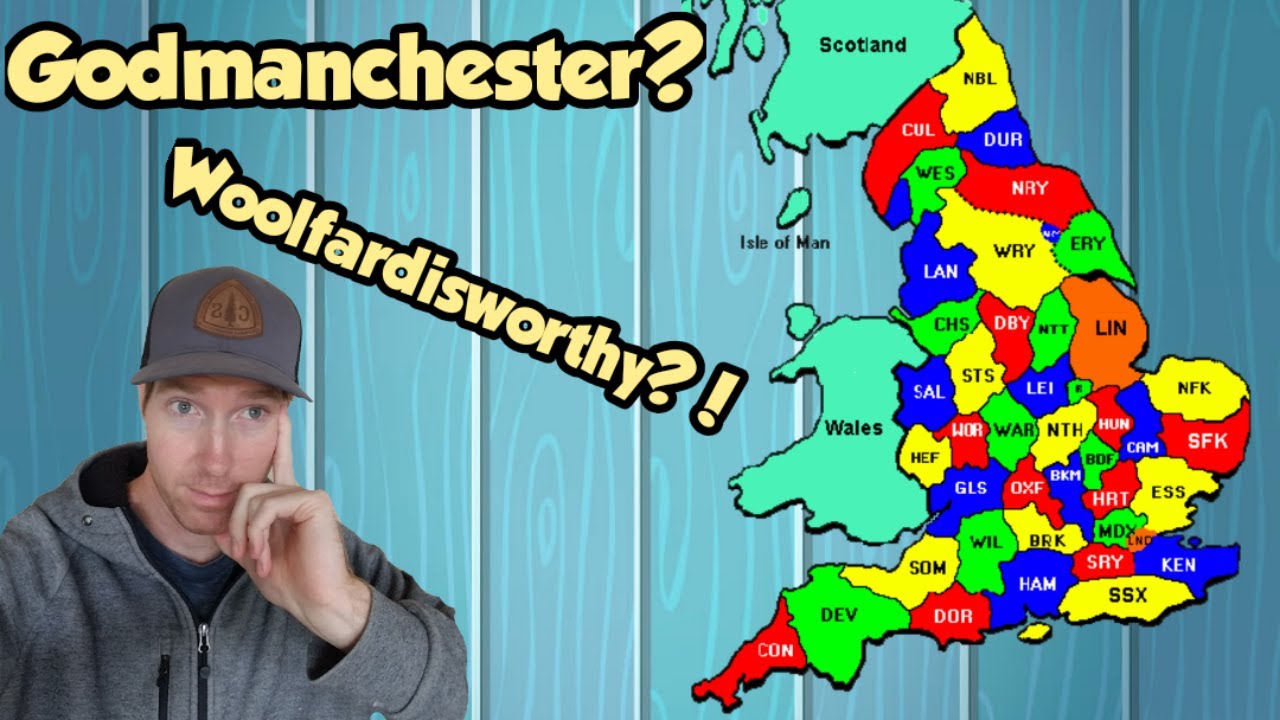 Californian Reacts — How Did The Counties of England Get Their Names? 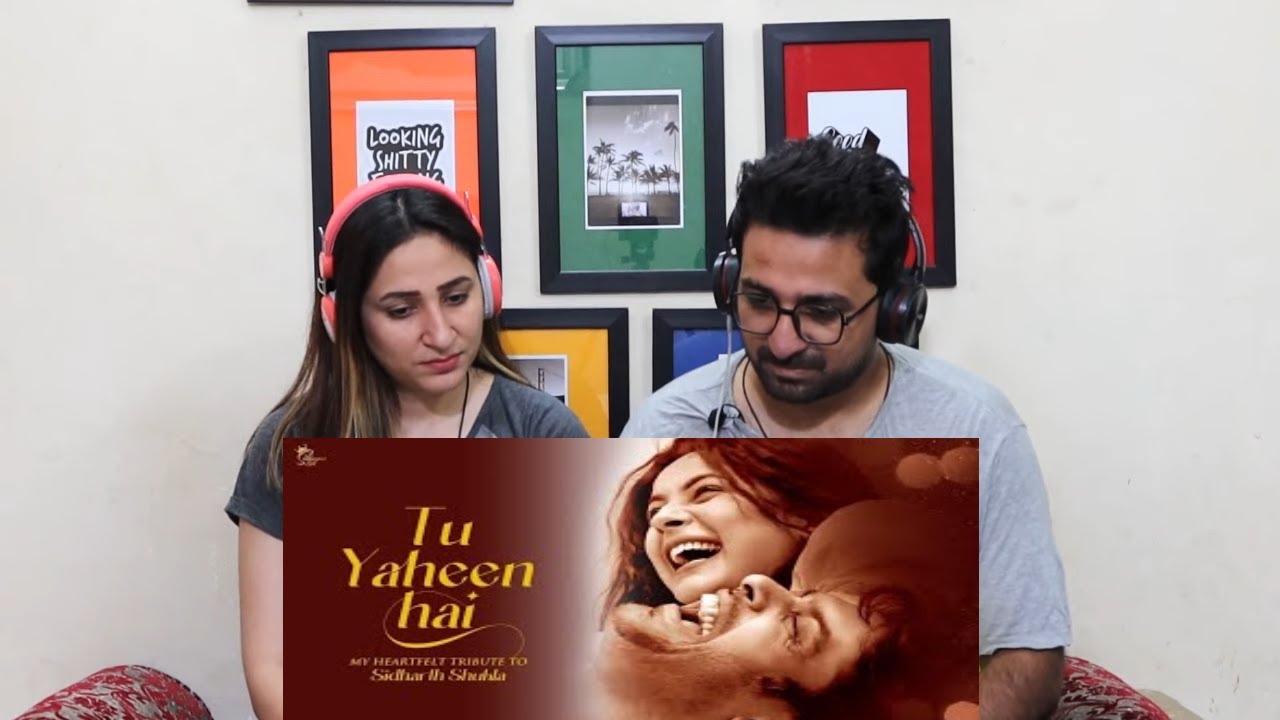 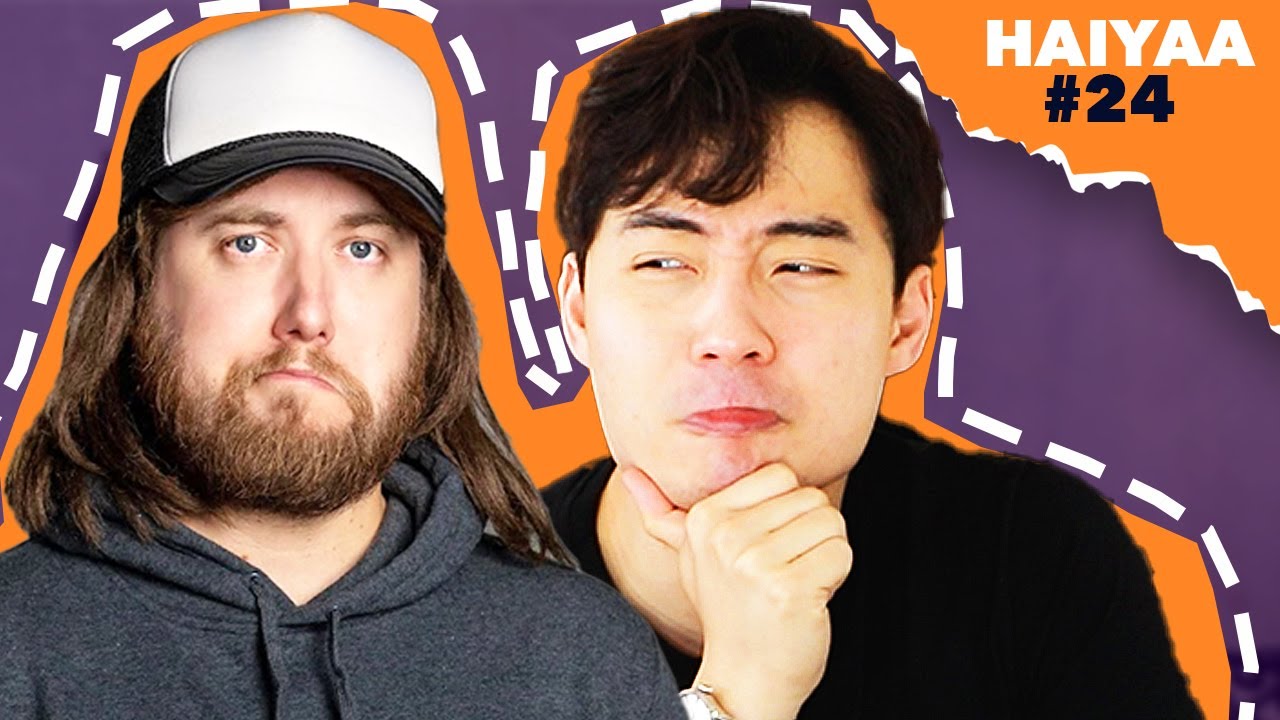