The proposed Film City in Sector 21 along the 165km Yamuna Expressway is likely to cost the government about 10,000 crore, according to the detailed project report submitted recently to the Yamuna Expressway Industrial Development Authority (Yeida).
The DPR of the project was sent to the Uttar Pradesh government recently for necessary approvals, Yeida officials said, adding that the work on the ambitious project is likely to start by the end of November this year.
“We got the DPR made from an international consultant, CBRE, and sent the same to the state government for their consideration. Once we get the approvals from the state, we will float a global tender to select the developer for the development of this mega project that will boost growth and create opportunities not only in this region but also in the entire state,” said Arun Vir Singh, chief executive officer, Yeida.
As per the DPR, the production of movies can be started by 2024, when the Noida International Airport project, which is in close proximity to the Film City project, will become operational.
This video covers
Noida Film City phase 1 to be ready by 2024, filmcity in uttar pradesh, film city, film city in uttar pradesh, raju srivastav on film city in uttar pradesh, uttar pradesh, kailash kher interview on uttar pradesh film city, up film city, up me film city, film city noida, yogi adityanath work in uttar pradesh, film city in noida ,uttar pradesh ki news, filmcity in up, yogi adityanath announces film city in noida, uttar pradesh news live, anupam kher, paresh rawal, udit narayan, kailash kher, the dawn, cbre, ramoji rao filmcity, mumbai film city, 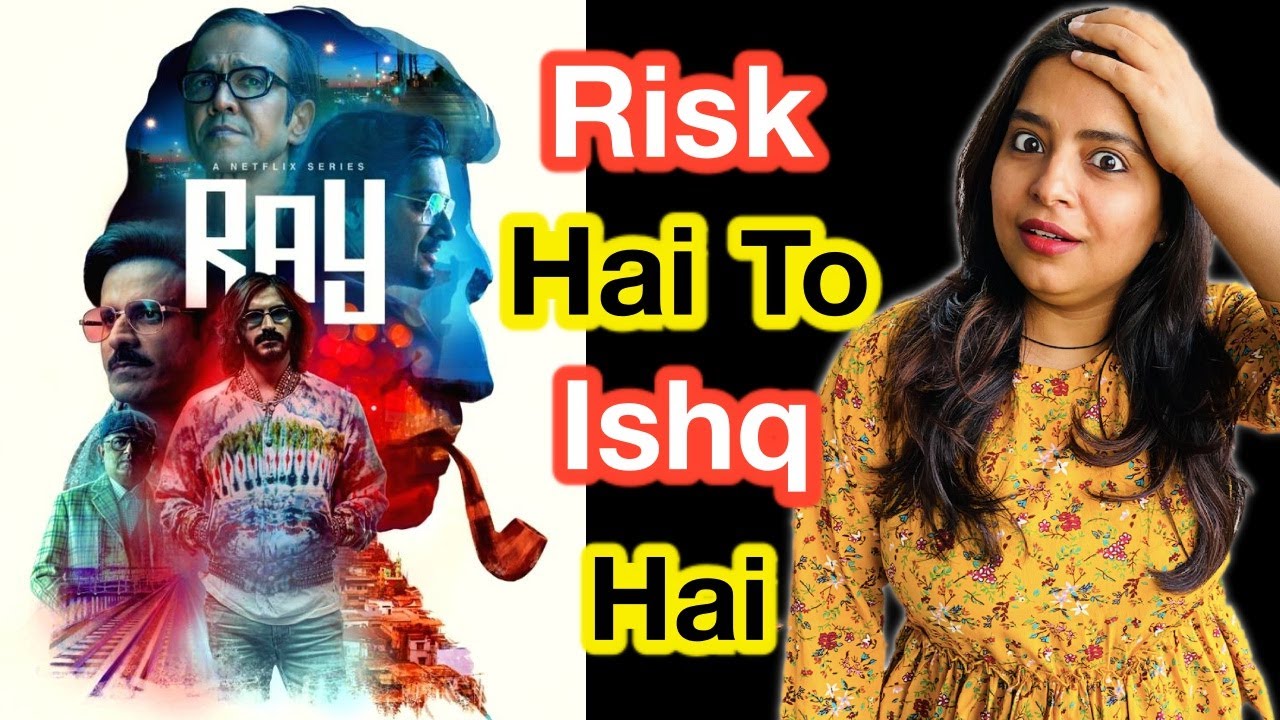 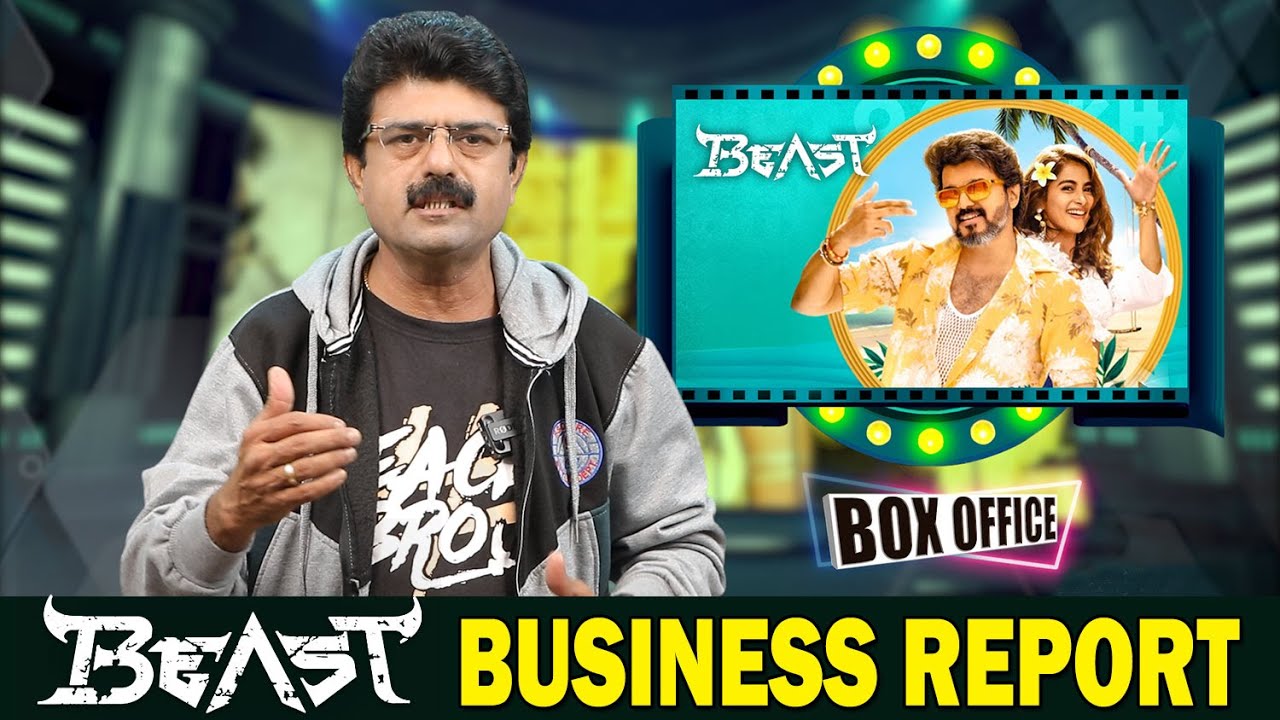 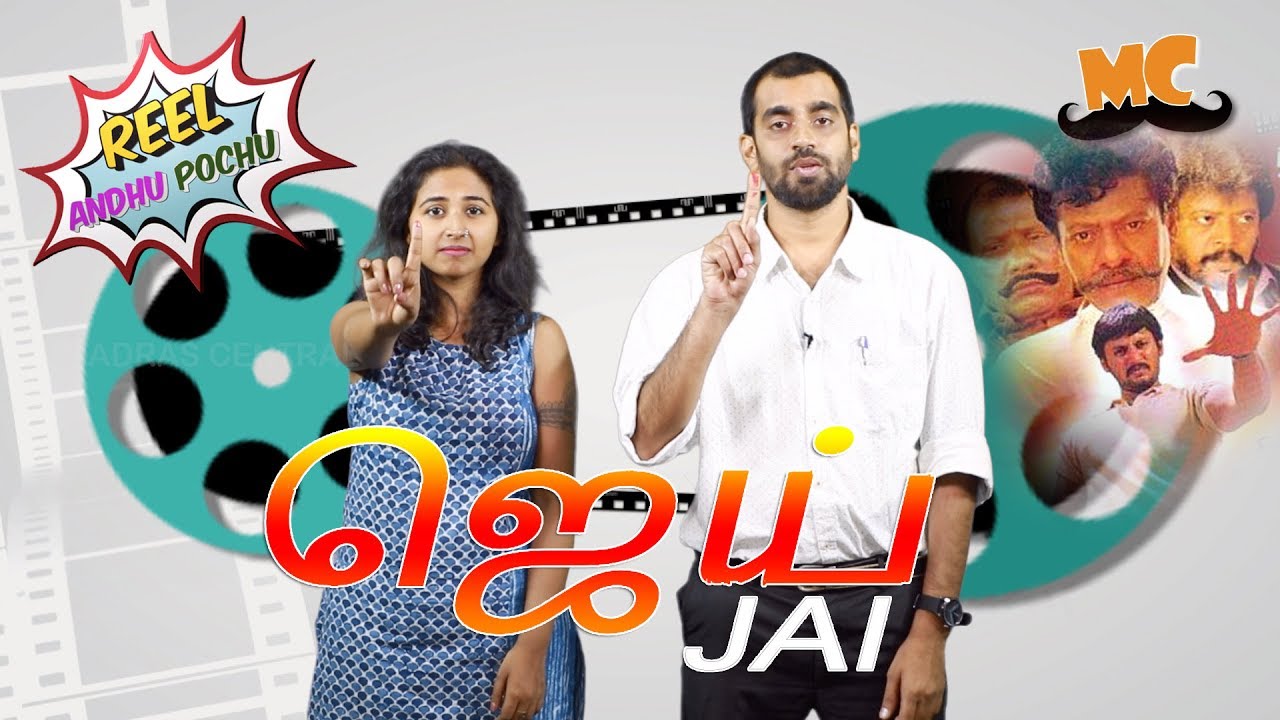 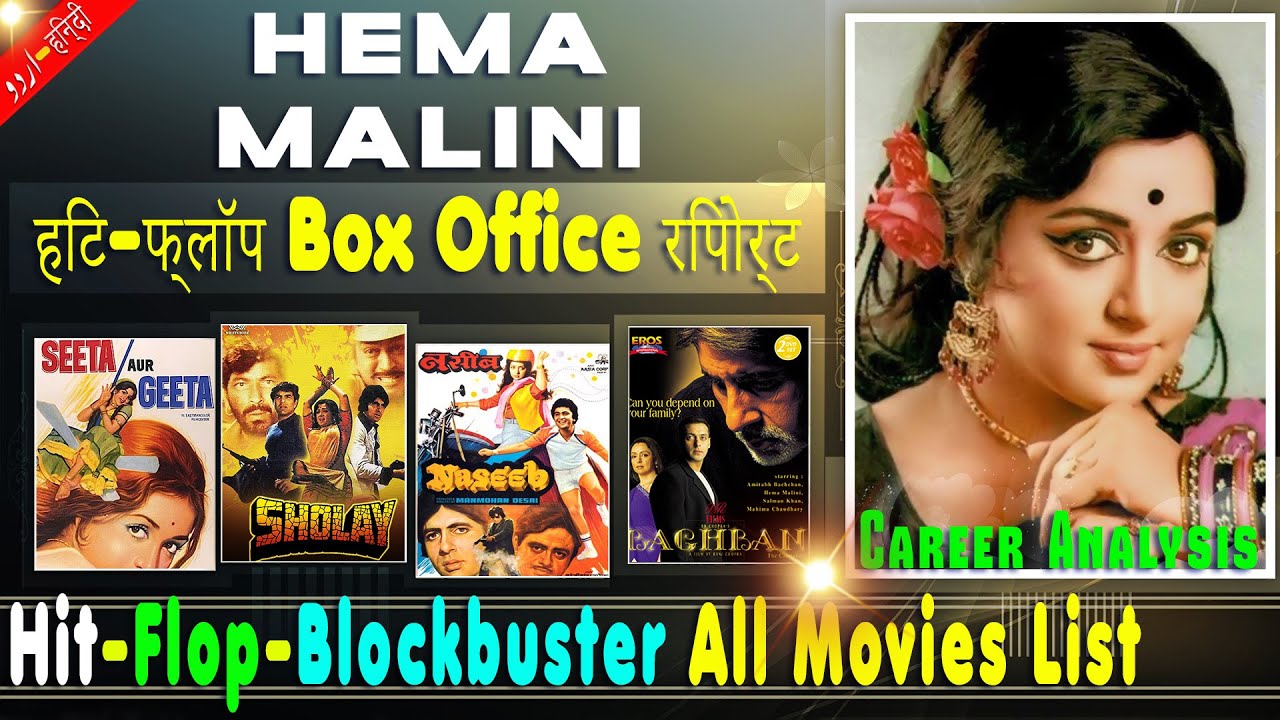