From the Port of Fear Film Festival from Kenosha, Wisconsin, comes a series of interviews/conversations with independent filmmakers from around the world who are honing their craft in the horror, sci-fi, fantasy, and thriller genres.

Executive producer, writer, and actress, Erin Anne MacDonald, and producer and actor, Evan Enslow, join Festival Co-Director, David Haight, to discuss their film, CARE. Covering topics from production in the COVID-Era, what constitutes genre, and how we draw inspiration from unlikely sources. 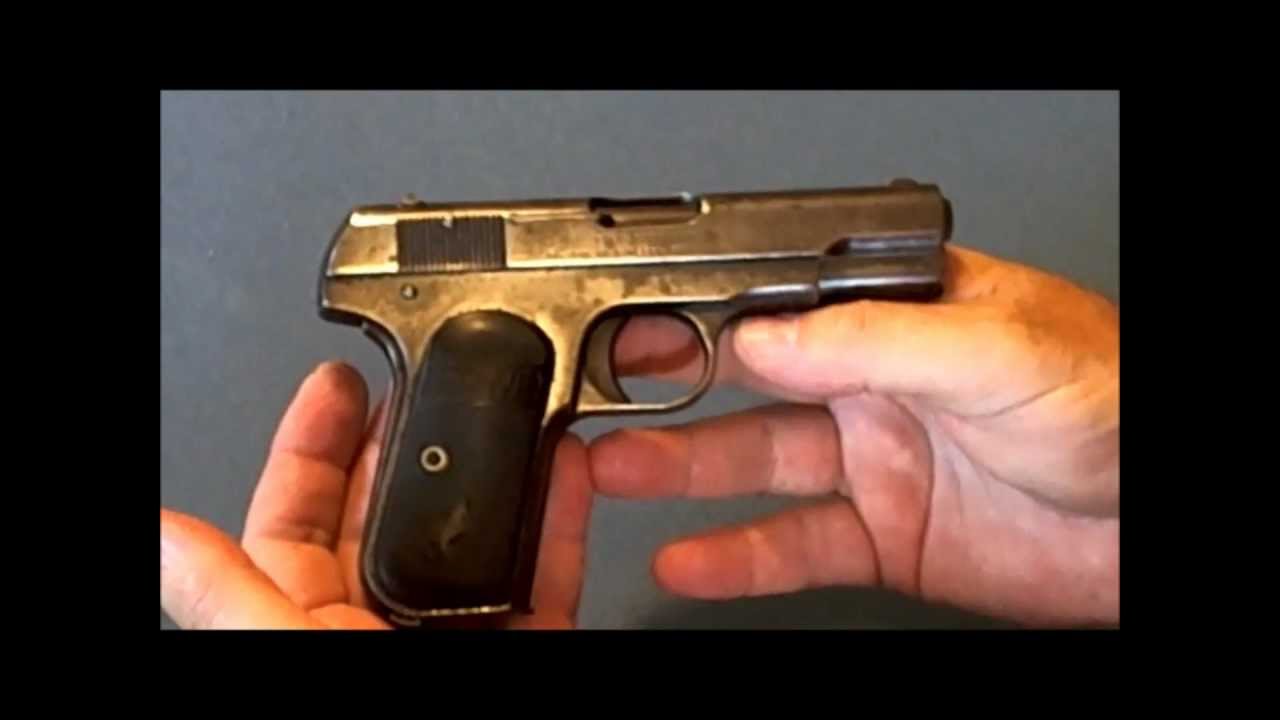 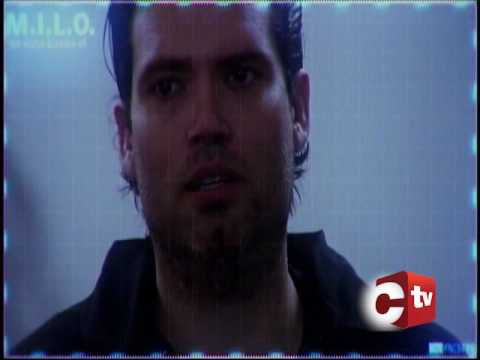 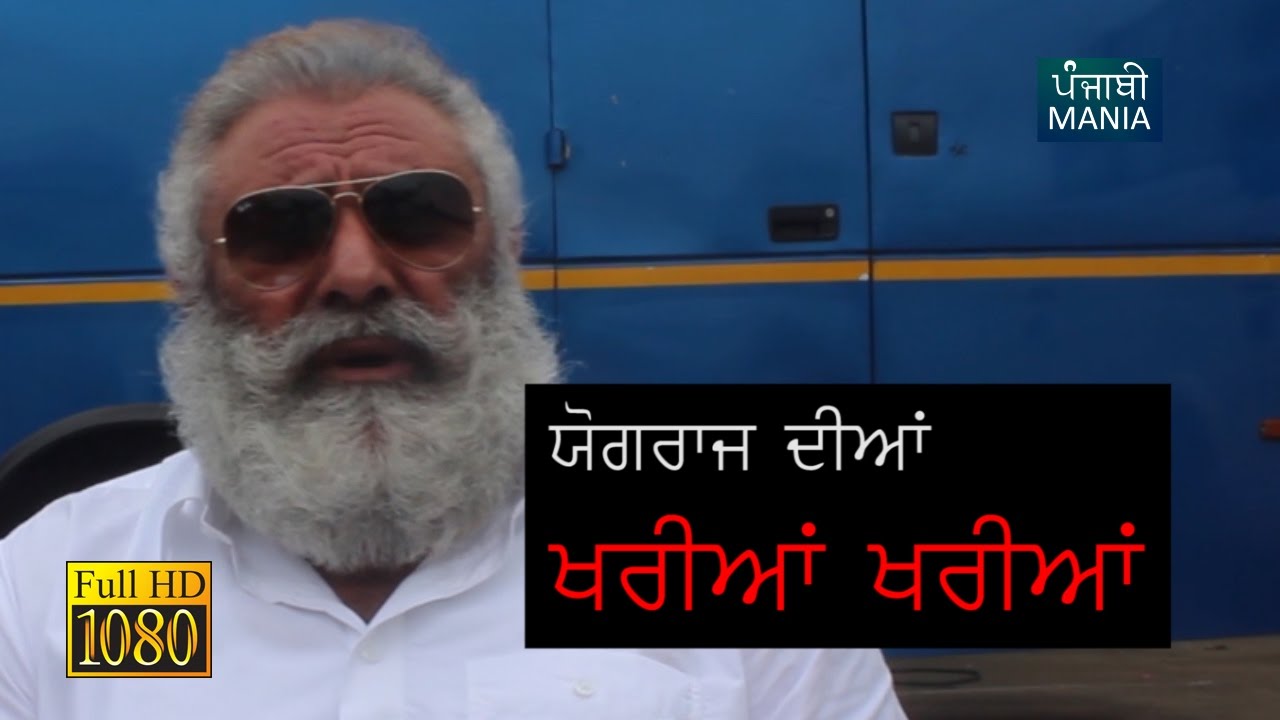 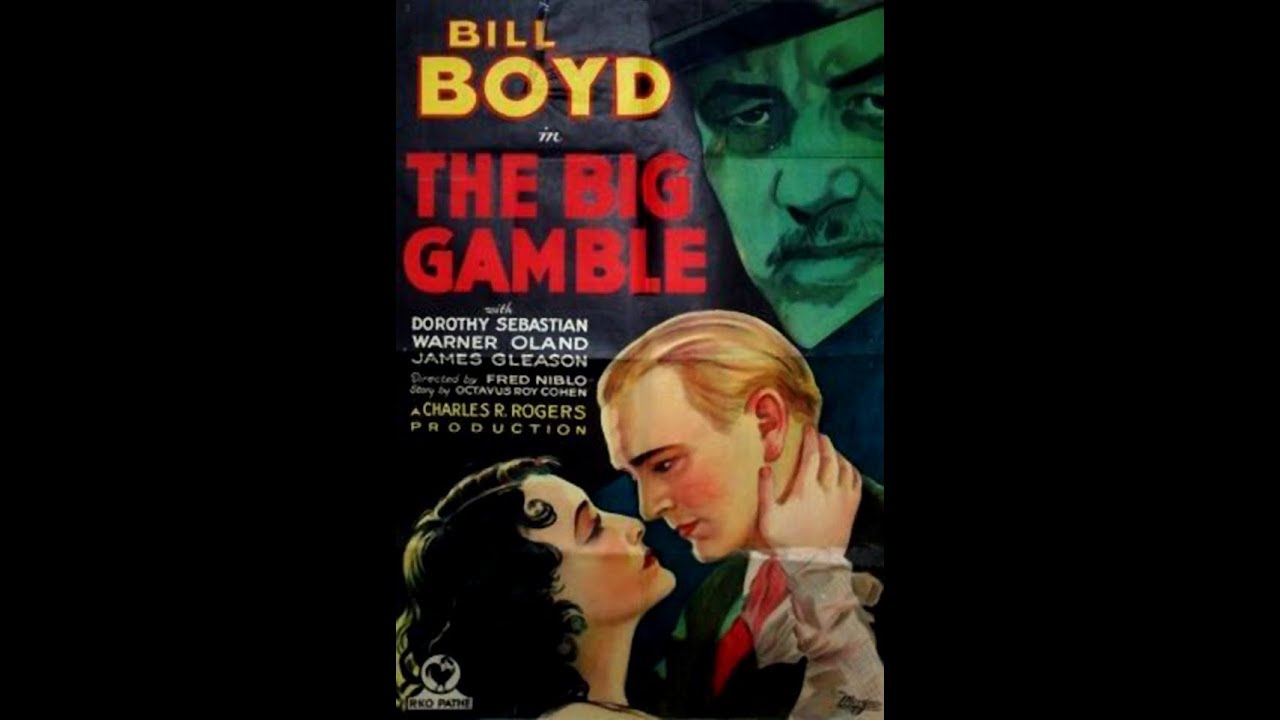