The CineFix team went to the Slamdance Film Festival, and had the chance to sit down with Stathis Athanasiou, who directed “Alpha” a visually arresting film based on the myth of Antigone. Subscribe: http://goo.gl/9AGRm

Slamdance Film Festival takes place every year in Park City, UT, and is an outlet for first-time, low-budget filmmakers to have their work speak for itself. (But, we also asked Athanasiou to speak for his film as well.)

He’ll tell you about how he was inspired by the form of ancient Greek tragedies, and how he strove to bring that from to live in a transmedia cinematic experience.

Want to know more about Alpha? Go to: http://www.alpha-movie.com/

What did you think of this interview? Have you had the chance to check out any of the films, or filmmakers, that have come out of Slamdance in the past? Are there other festival films on your buzz radar? Would you like the chance to see Alpha?

Let us know in the comments below!

Want to know what’s going on with Cinefix in the future?
Follow us Twitter for updates: https://twitter.com/CineFixNetwork

Tune in daily to Cinefix for up to the minute news about all the awesome movies you love (or love to hate)! 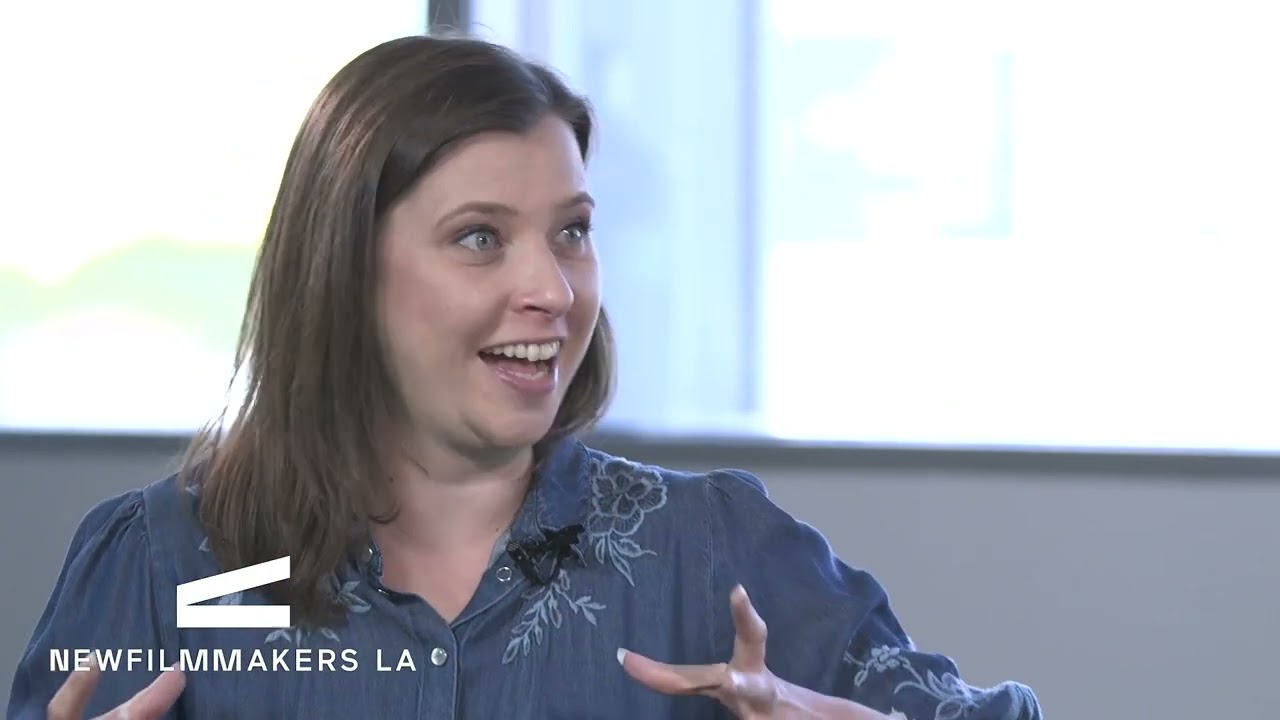 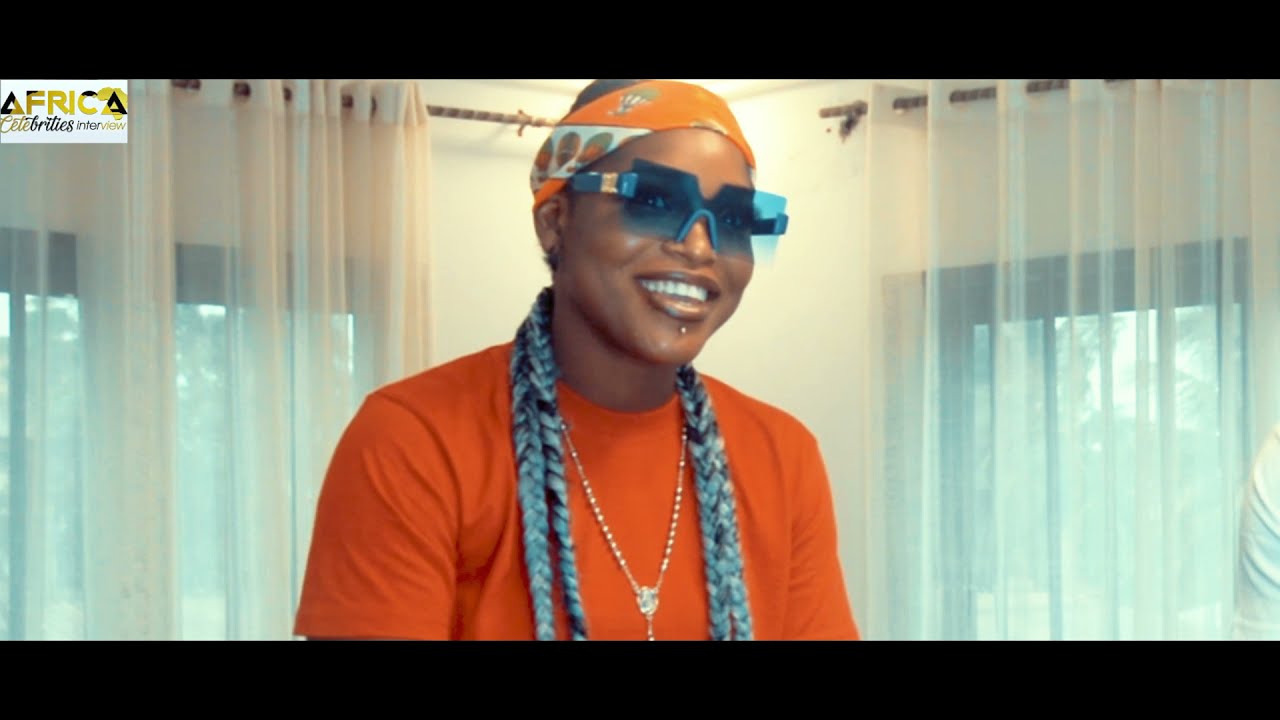