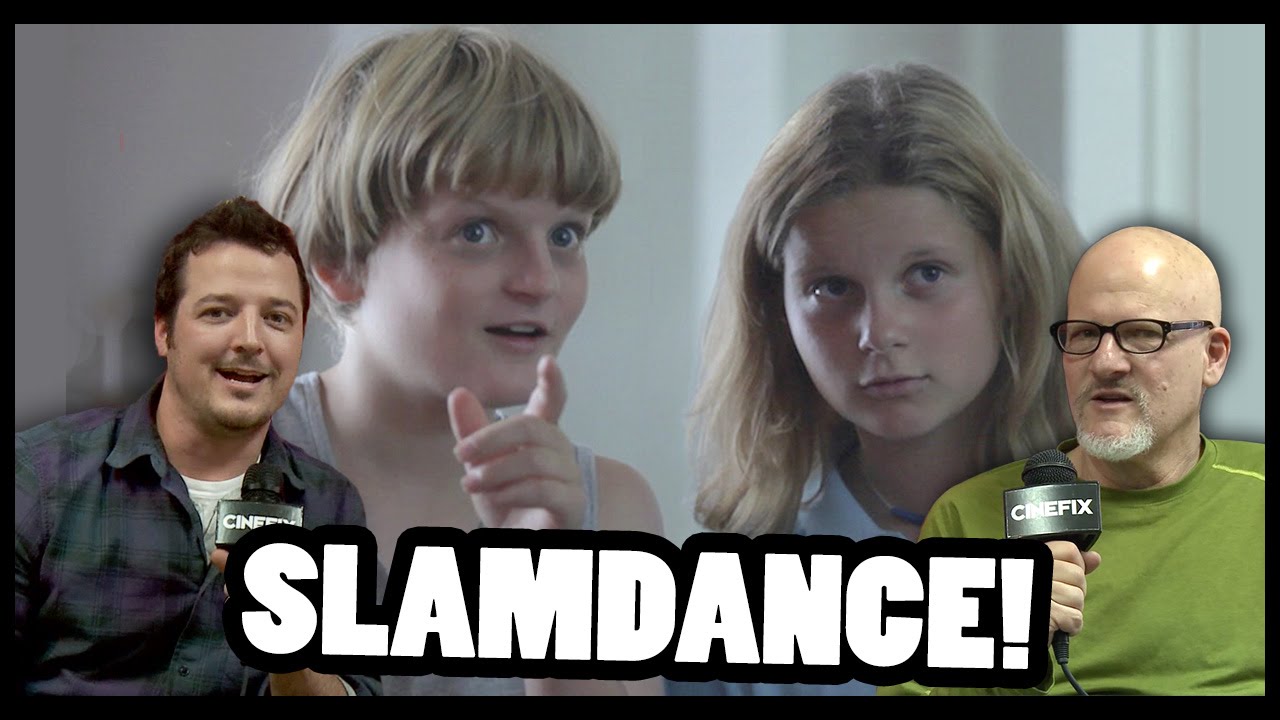 The CineFix team went to the Slamdance Film Festival, and had the chance to sit down with Gary Walkow, who directed “The Trouble with Dot & Harry,” completing his film trilogy, which started with Sundance Grand Prize winner “The Trouble with Dick” in 1987 and also includes his 2007 film “Crashing”. Subscribe: http://goo.gl/9AGRm

Slamdance Film Festival takes place every year in Park City, UT, and is an outlet for first-time, low-budget filmmakers to have their work speak for itself. (But, we also asked Walkow to speak for his film as well.)

He’ll discuss what it was like directing his own children, Dot and Harry, who star in the film, the changing landscape of independent film, and much more.

Want to know more about The Trouble with Dot & Harry? Go to: http://www.DotAndHarry.com

What did you think of this interview? Have you had the chance to check out any of the films, or filmmakers, that have come out of Slamdance in the past? Are there other festival films on your buzz radar? Would you like the chance to see The Trouble with Dot and Harry?

Let us know in the comments below!

Want to know what’s going on with Cinefix in the future?
Follow us Twitter for updates: https://twitter.com/CineFixNetwork