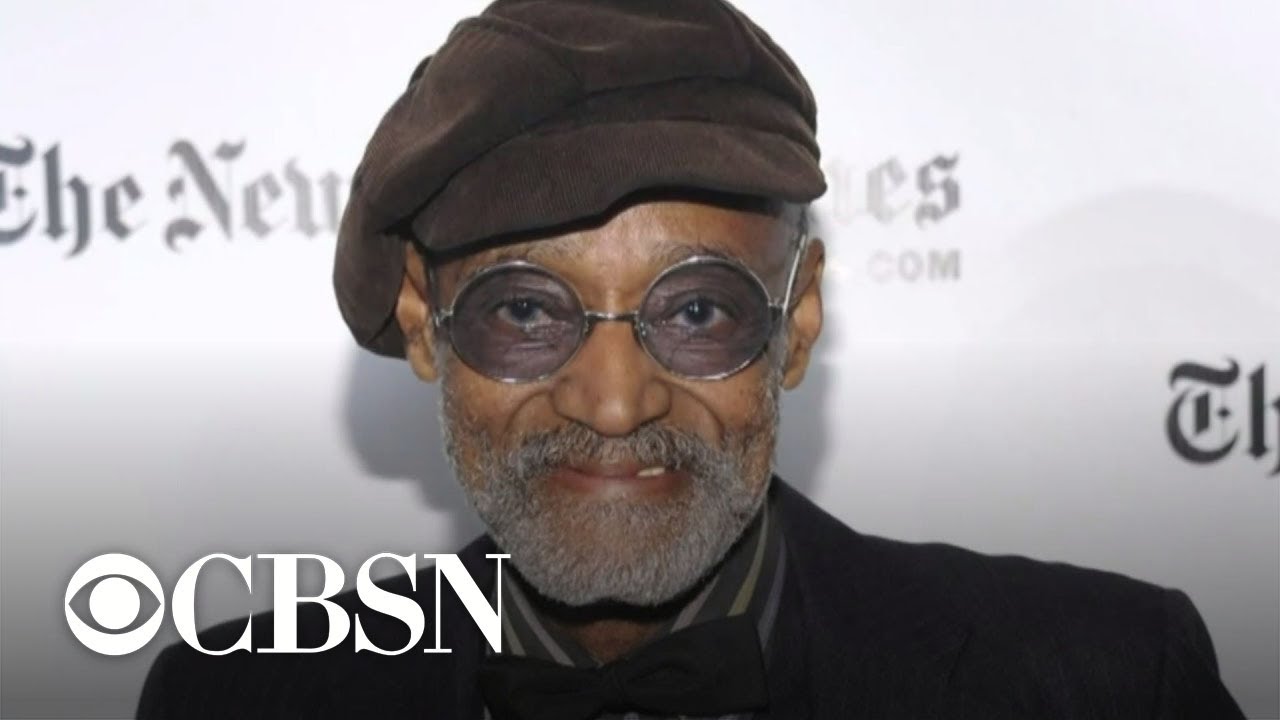 The groundbreaking filmmaker, playwright and musician Melvin Van Peebles has died at the age of 89. CBSN’s Vladimir Duthiers has more on his influential life and work.

CBSN is CBS News’ 24/7 digital streaming news service featuring live, anchored coverage available for free across all platforms. Launched in November 2014, the service is a premier destination for breaking news and original storytelling from the deep bench of CBS News correspondents and reporters. CBSN features the top stories of the day as well as deep dives into key issues facing the nation and the world. CBSN has also expanded to launch local news streaming services in major markets across the country. CBSN is currently available on CBSNews.com and the CBS News app across more than 20 platforms, as well as the Paramount+ subscription service. 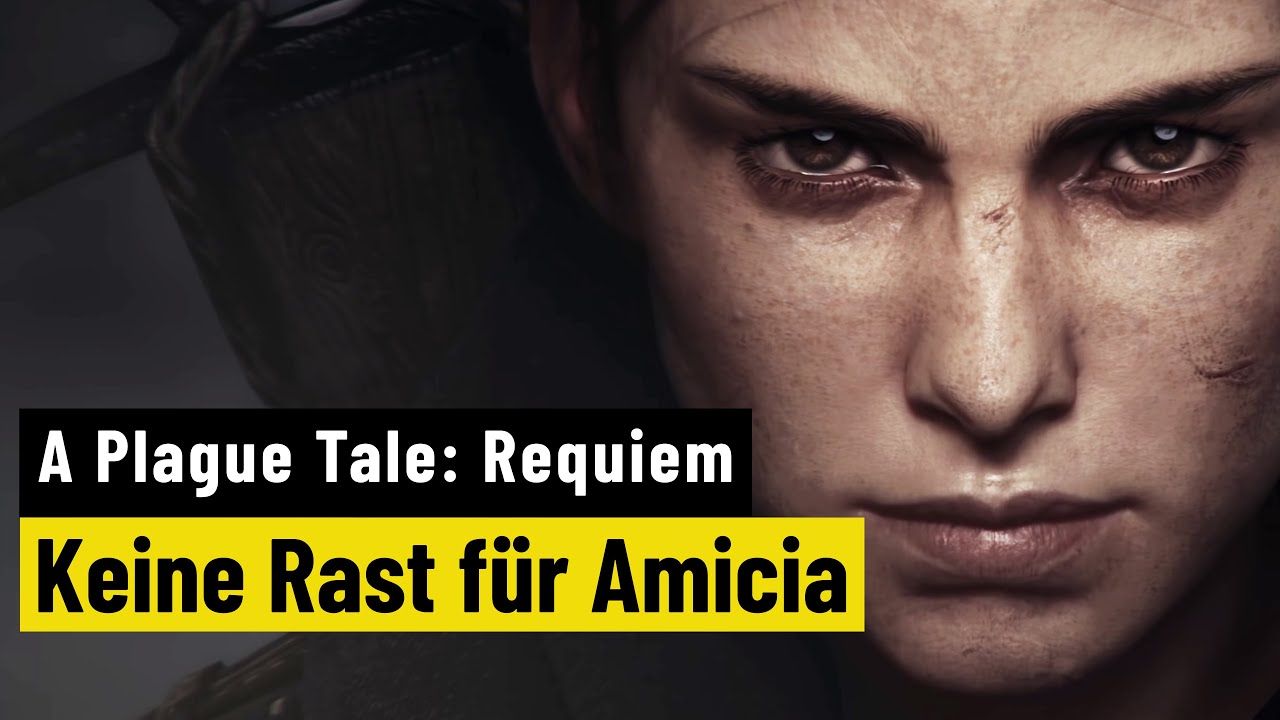