Documentary filmmaker Alex Holder will have his film debut in just a few days, but he’s already telling us some of the most interesting parts of the movie. For example, he claimed in an interview this week that Donald Trump’s kids were left feeling “bitter and angry” after their dad lost the 2020 election, a claim that could come back to haunt Trump if he faces criminal prosecution. Farron Cousins explains how that could hurt him.

*This transcript was auto-generated. Please excuse any typos.

Alex Holder the documentary filmmaker that has become quite a sensation here in the United States because of his exclusive access to the Trump family provided to him, by the way, by Jared Kushner, always important to remember that. Well, his new film debut tomorrow on discovery, plus, we’re gonna get to finally see all of this stuff that he has. We don’t get to see the extra footage, you know, the behind the scenes, the outtakes, I guess that the January 6th committee has, but we finally get to see the film and he has opened up this past week telling us some of the juicier bits of the film. One of the things he told us, and this actually may or may not be in the movie itself. I do not know yet. We won’t know till it comes out, but he said that Trump’s three kids, the big three, right? He’s got way more than that. But there’s only three. Anybody cares about Don junior, Eric and Ivanka were bitter and angry. He said, those are the two words he used bitter and angry when their father lost the 20, 20 election.

Now let me read this quote from Mr. Holder here. There was an attitude that one of them would give, which was sort of incredibly bitter and angry about the end result. And then there were the other children who were totally in denial and would not even refer or discuss or engage with anything to do with the fact that they were no longer in the white house and the catastrophe that had taken place earlier. He did not tell us which was which, but let’s think about it for a moment, right? Let’s see if we can work this out a little. Okay. Because you got three Trump kids, one of ’em who was, oh, I’m mad that we lost the election. The other two said, Nope, we didn’t lose. I don’t want to hear it. I don’t want to talk about it at all. Didn’t happen. No, LA LA LA LA LA.

Now, if you had to guess which one out of Don, Eric and Ivanka, which one was mad that they had lost smart money, obviously were gonna put that on. Ivanca the other two who refuse to accept reality that say no, no, Nope. We didn’t actually lose. Gotta be Don Jr. And Eric. Right. And maybe we’ll find that out tomorrow when the film debuts, maybe not, maybe that’s in the, uh, you know, extra footage that the January 6th committee has. Maybe we’ll get to see it from them. But again, it all seems pretty obvious. And I only say that because Don junior and Eric to this day maintain that the election was stolen, whereas Ivanca has agreed with, uh, bill BARR that Nope, daddy lost the election. So you don’t have to be Sherlock Holmes to really work all this out. But again, this does have implications, right? Because if you had one Trump kid that did say, oh

Yeah, lost, and I’m about it, be. I, I mean, look, if I was ever running for office or anybody, I, I loved cared about any family member was running for office and they lost, I wouldn’t be happy. I would be mad, but I wouldn’t deny the reality that they lost. So I, I’m not denying, you know, Ivanca her right. To feel angry about that. I mean, she lost her job too. She’s jobless. She’s fine though. Um, so yeah, that would make sense that it would be Ivanca but then again, there is, that would not even refer or discuss or engage with anything to do with the fact that they were no longer in the white house.

Huh? Well, Ivanca was actually the only one of the kids that was in the white house. So, so maybe it wasn’t her may, maybe she was one of the ones who didn’t wanna talk about it didn’t wanna address it. Didn’t want to acknowledge that they had actually lost. So if that were the case, we know Don junior definitely denies the election. So could it have been Eric that maybe believed that they did lose at the time and then just changed his tune later? Because if so, and you have that on video, then suddenly that becomes even more important for the January 6th committee to prove that Trump knew he lost and just made all this other crap up than just having Ivanca. Because now if you have two kids that knew that they lost suddenly, that becomes a lot more evidence against Donald Trump’s claims that he believed from the beginning that he had lost the election. Maybe we have to wait and watch the film to find out. Or maybe the January 6th committee will just flat out, tell us. 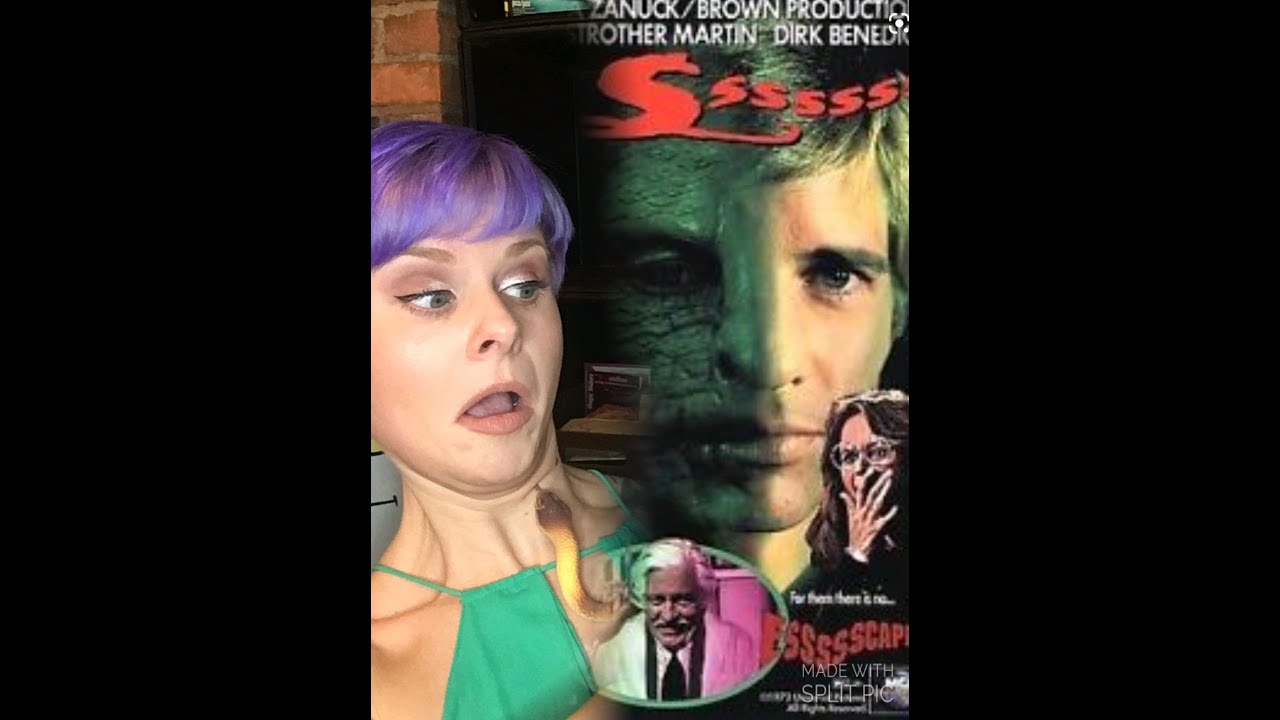 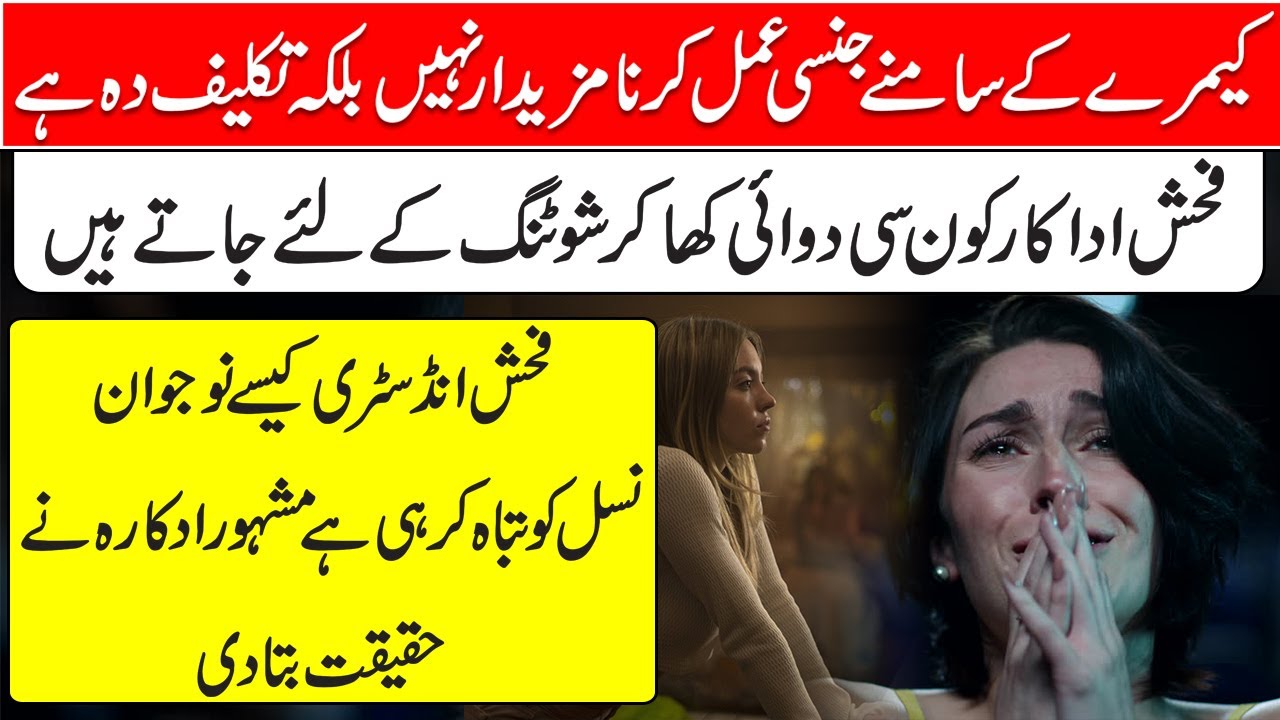 Behind The Scenes & Facts of Famous Film Industry In Urdu Hindi 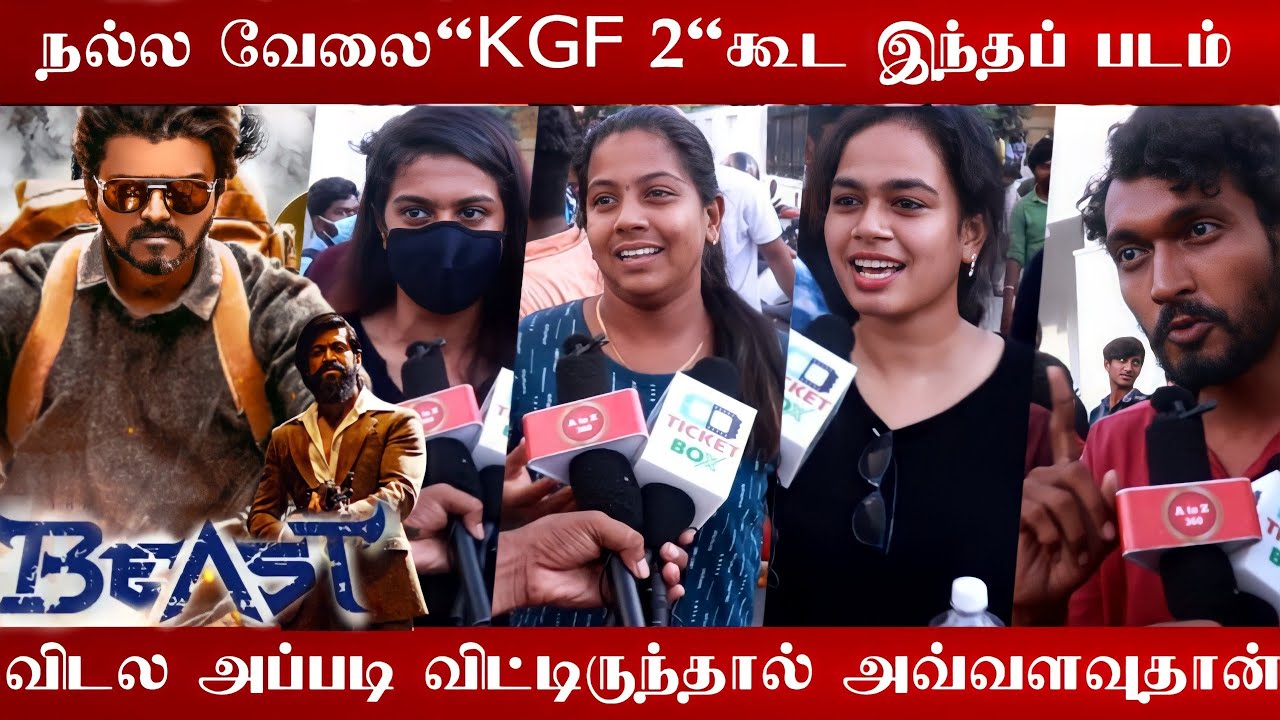