In this Film Courage video series, filmmakers share how they don’t make excuses, they make movies.

00:00 – Most People Will Die With Their Hollywood Dream Still Inside Them by Bill Duke
05:02 – Day I Thought My Filmmaking Career Was Over by Joe Berlinger
08:11 – People Who Wait For A Filmmaking Career Will Never Have One by Thunder Levin
10:34 – Ultimate Filmmaking Motivation by Brian Jun
17:29 – I Bet All The Money I Have Most Of The Time by Kamal Haasan
17:59 – The Moment I Almost Gave Up On KILLING WINSTON JONES by Justin Trevor Winters
23:45 – Advice For Anyone Who Wants To Be A Filmmaker by Jay Duplass
25:34 – The Life Of An Independent Filmmaker by Zoe Cassavetes
28:06 – My First Two Feature Films Were Made After 3 Years Of “No’s” by Kyle Patrick Alvarez
30:40 – Not Having Money Wasn’t Going To Stop Us From Making Our Movie by Capella Brogden
31:59 – If I Don’t Make This Movie, No One Else Will by Patrick Shen
34:32 – What It Takes To Make A Living As A Filmmaker by Judy Chaikin

CHAPTER 2 – EVERY MOVIE WANTS TO DIE

54:06 – The Only Way I Could’ve Changed My Creative Career Was To Change My Life by Alexis Kirke
59:13 – You’ll Never Be A Writer by Michael Hauge
1:01:15 – Advice To Film School Graduates by Spike Lee
1:02:42 – The Next Generation Of Filmmakers Will Fail In Public by Elle Schneider & Lily Cade
1:07:43 – Best Advice For A Filmmaker Preparing To Make Their First Feature Film by Patrick Creadon
1:16:38 – Be A Film Director Or Go Broke by Ted Kotcheff
1:20:29 – The Moment My Filmmaking Dream Became A Reality by Jay Duplass
1:22:34 – 4 Things Filmmakers Should Know Before They Make Their Movie by Jon Reiss
1:25:53 – The Moment I Was Able To Leave My Day Job To Be A Full-Time Filmmaker by Hunter Weeks

CHAPTER 4 – A FINAL KICK IN THE REAR

PROMOTE YOUR MOVIE, WEBSERIES, OR PRODUCT ON FILM COURAGE
http://bit.ly/1nnJkgm

Stuff we use:
CAMERA – This is the camera we have used to film 90+% of our interviews (over 200 interviews and counting) It continues to be our workhorse – http://amzn.to/2u66V1J 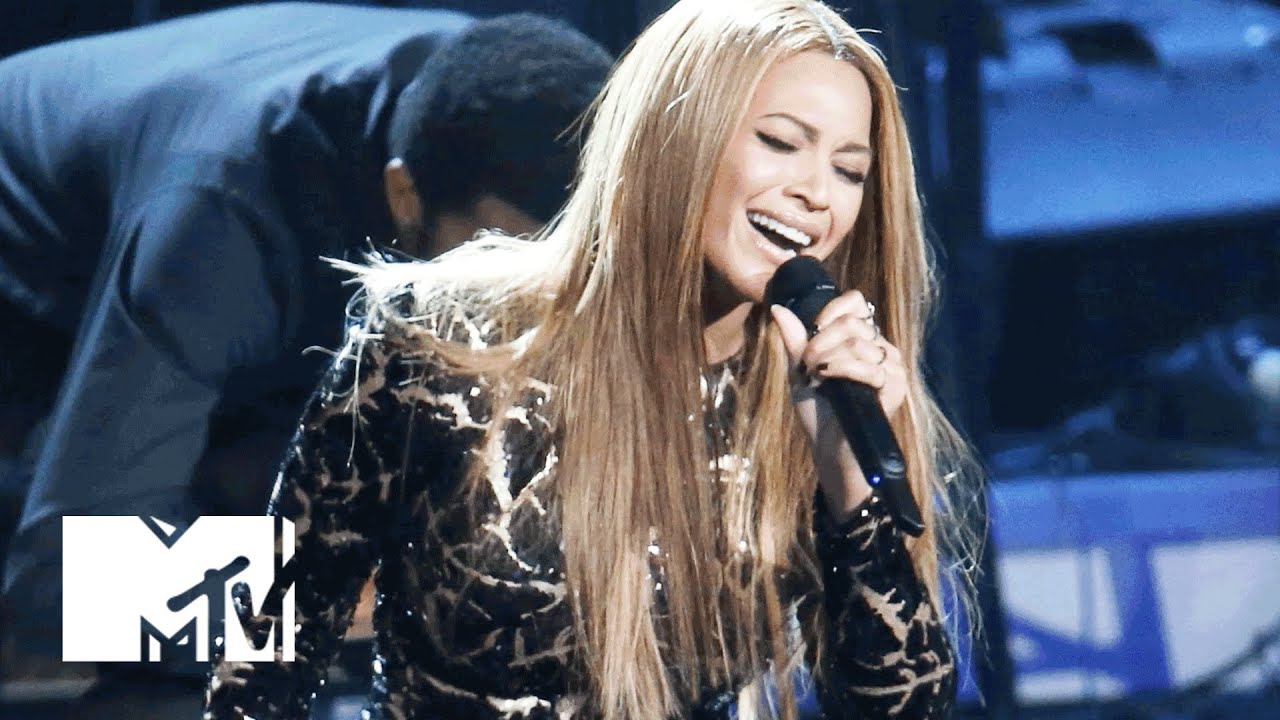 Do You Know What Celebrities Are Calling Their Fans? | MTV News 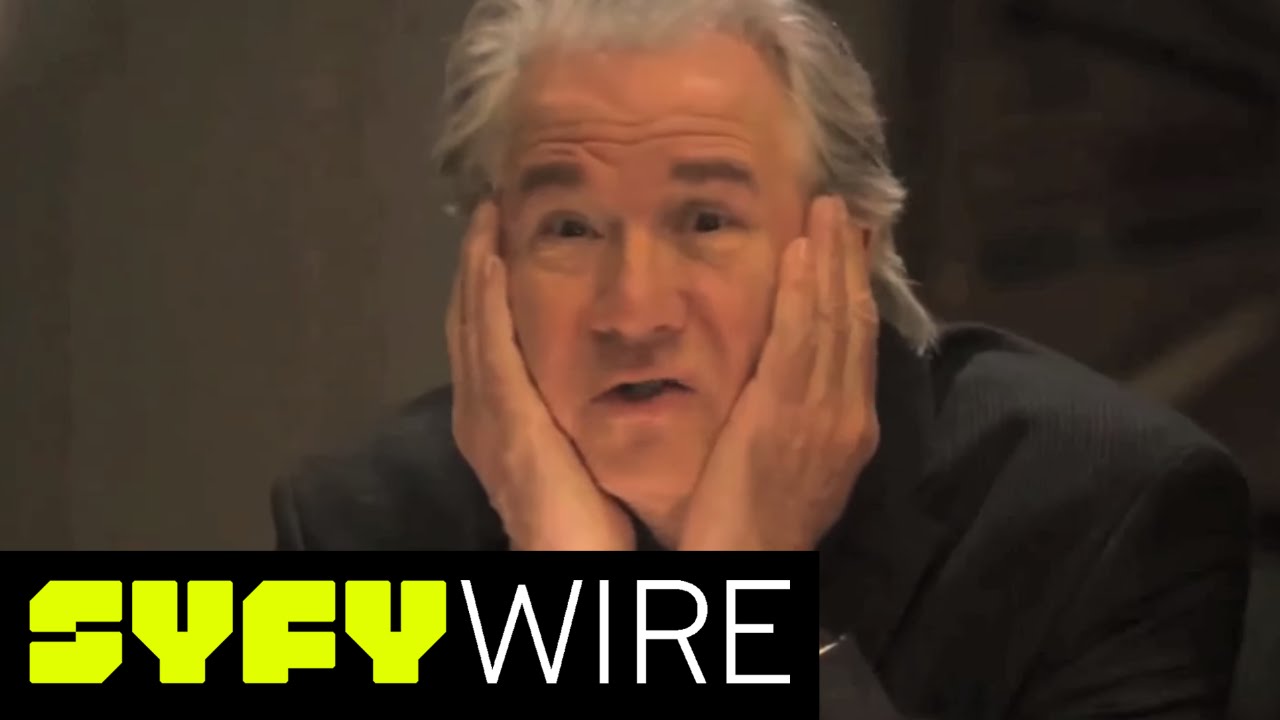 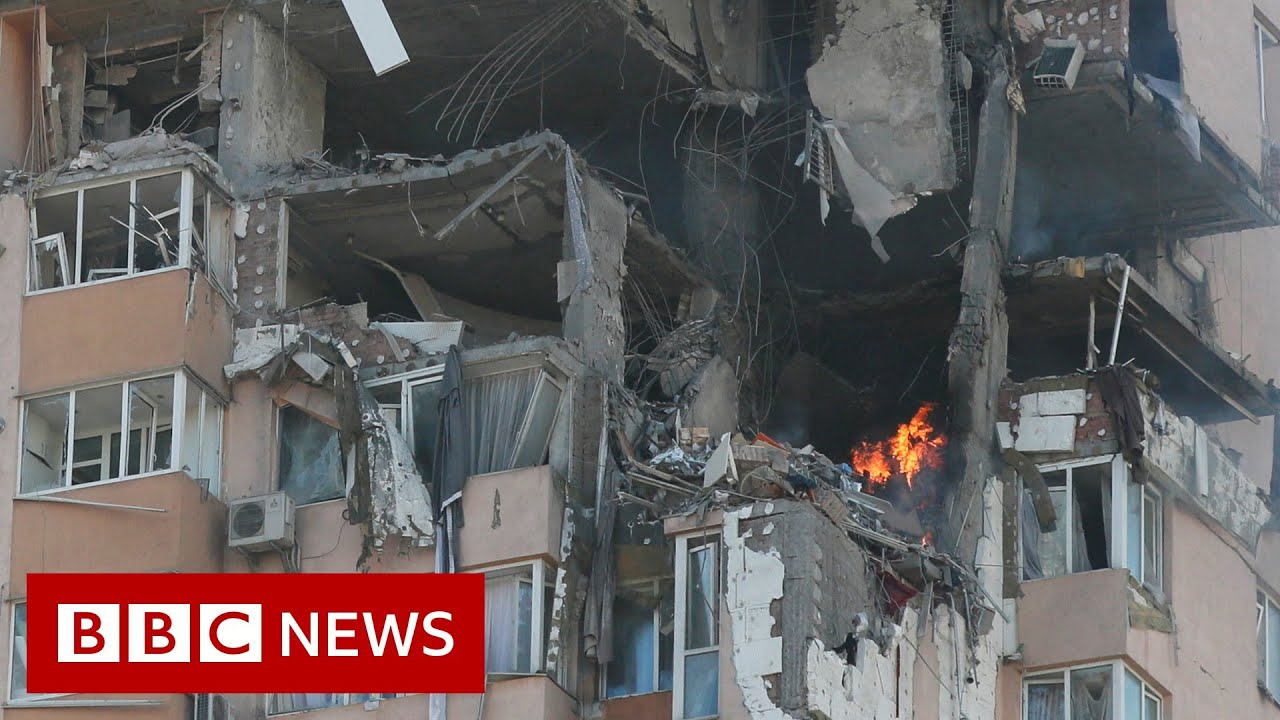