If you think that Prabhas is going through a bad time after his last films Saaho and Radhe Shyam have become flop, then you are wrong. Prabhas is currently floating on cloud seven as his life and career is about to undergo a major transformation. Yes, you could be thinking of Prabhas’s next big film or marriage proposal. But nothing of these two is happening as he is preparing to take off from South Indian Film to another world. He has actually got the ticket to Hollywood. Yes, you have heard that right. Bahubali star is all set to make his Hollywood debut. Now the actor is nervous and happy as well. According to a source, Prabhas will collaborate with Universal Studios, which has offered him a role as a superhero. Hence sources added that the Universal Studios is impressed with Prabhas’ acting skill in Bahubali, and they have selected him as the lead actor for their next superhero filmThe actor, on the other hand, has given a favorable response to these hollywood film makers. Fans are excited after this announcement, and they will be even more pleased to see Prabhas playing the role of a superhero in a Hollywood film. Prabhas has failed to impress the audiences with his last two films, Saaho and Radhe Shyam. Prabhas’ acting career has got affected by those two flop films. Presently, the Sahoo actor is on the lookout for another big-budget film like Bahubali that can give him a huge mileage in his career. As of now, Prabhas is gearing up with multiple projects as he has many interesting films lined up like Adipurush, Project K, Salaar, and Spirit. At this moment his fans can’t wait to see his first look in Adipurush which could be released on Ram Navami this year.

#prabhas #hollywoodmovies #bollywoodnews
———————————
Our Bengali Bollywood Channel :-
https://www.youtube.com/channel/UC7OGsw47xZ18PS5L9_tVDfg
——————————–
For More Bollywood News: – https://goo.gl/mjGGsu
———————————-
Reporters : Swagata & Sonia
Video Editors :- Debdatta
Voice Over Artist :- Juliet
———————————–
Disclaimer :- We suggest that this video to be used only for information seeking and not to make any decision based on that. We always try to give you the correct news and information but we do not claim any guarantee. The information of this video is taken from various websites. If you find any information wrong, please contact us and we will take needful steps in no time. For Any Enquiry or Issue, Please contact us at somarticle@gmail.com
————————————
Like Us on Facebook :- www.facebook.com/smokyevening
Follow Us on Twitter :- www.twitter.com/smokyevening
Pinterest :- www.pinterest.com/smokyevening
Instagram :- www.instagram.com/smoky.evening/
Visit our website : – https://www.smokyevening.com/
————————————
Copyright Disclaimer :- Under Section 107 of the Copyright Act 1976, allowance is made for fair use for purposes such as criticism, comment, news reporting, teaching, scholarship, and research. Fair use is a use permitted by copyright statute that might otherwise be infringing. Non-profit, educational or personal use tips the balance in favor of fair use

-We Use Our Own Voice for Background Commentary of this video. Background music is taken from youtube audio library. 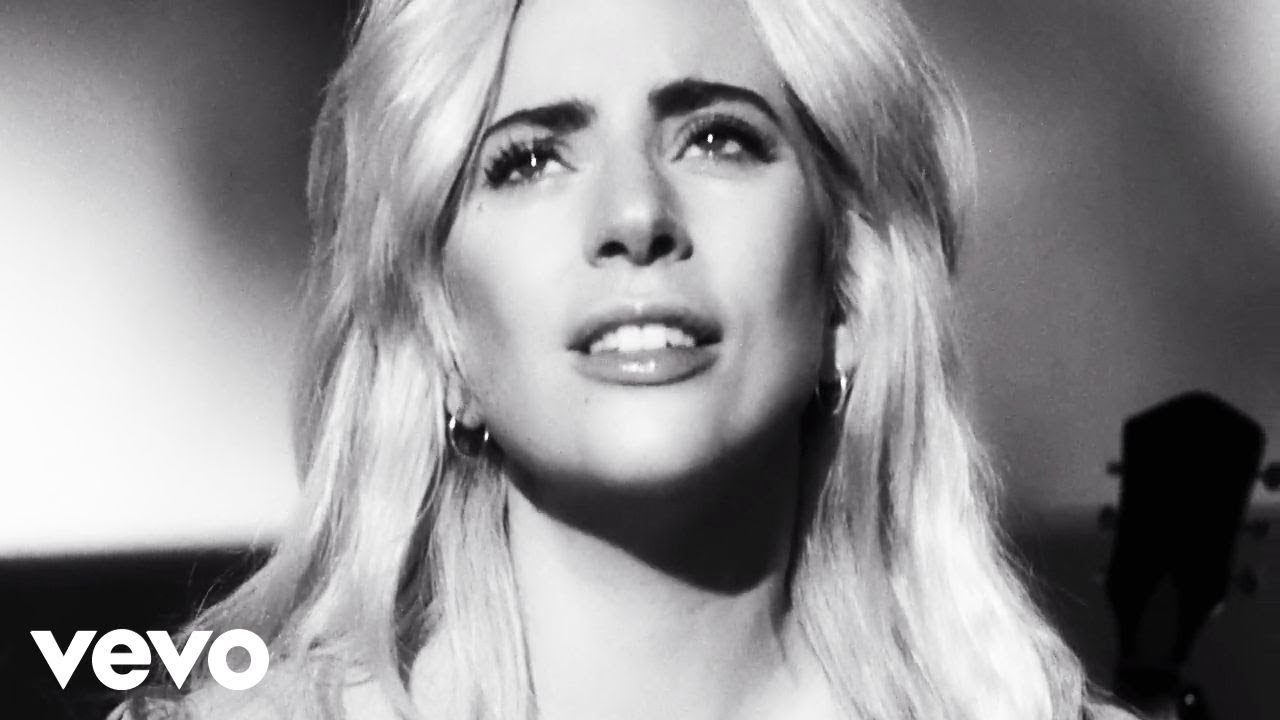 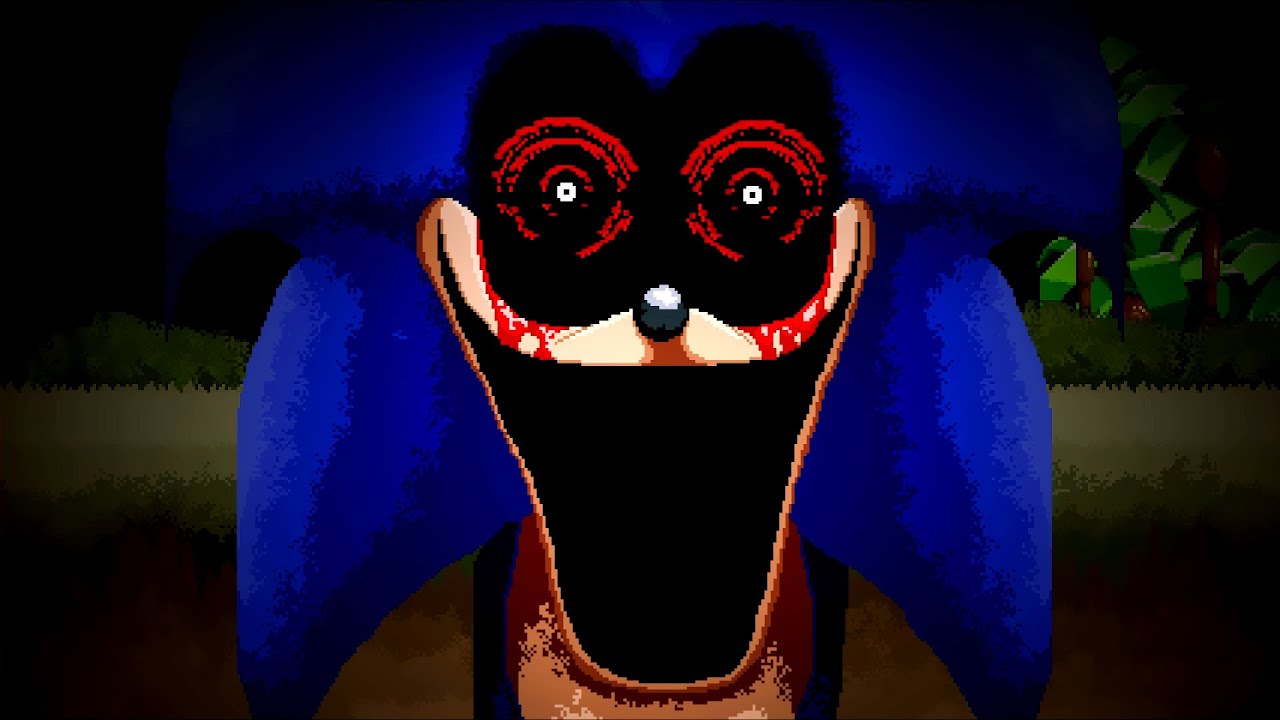 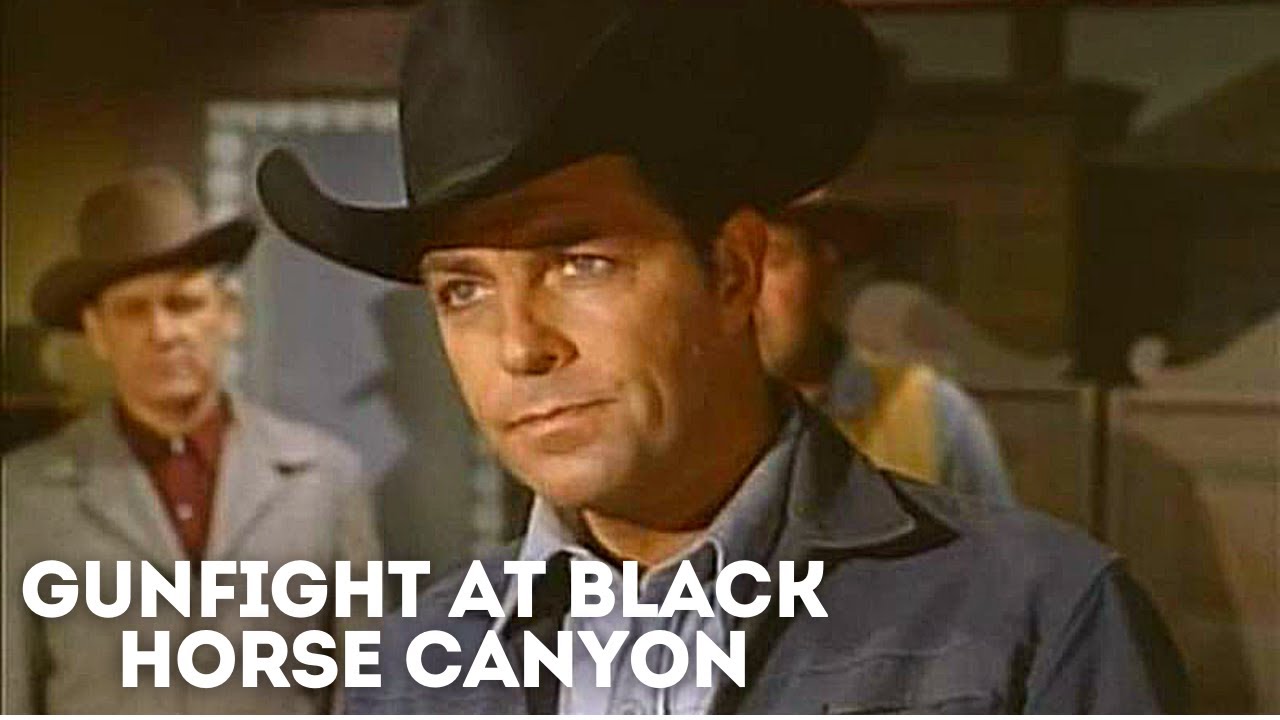 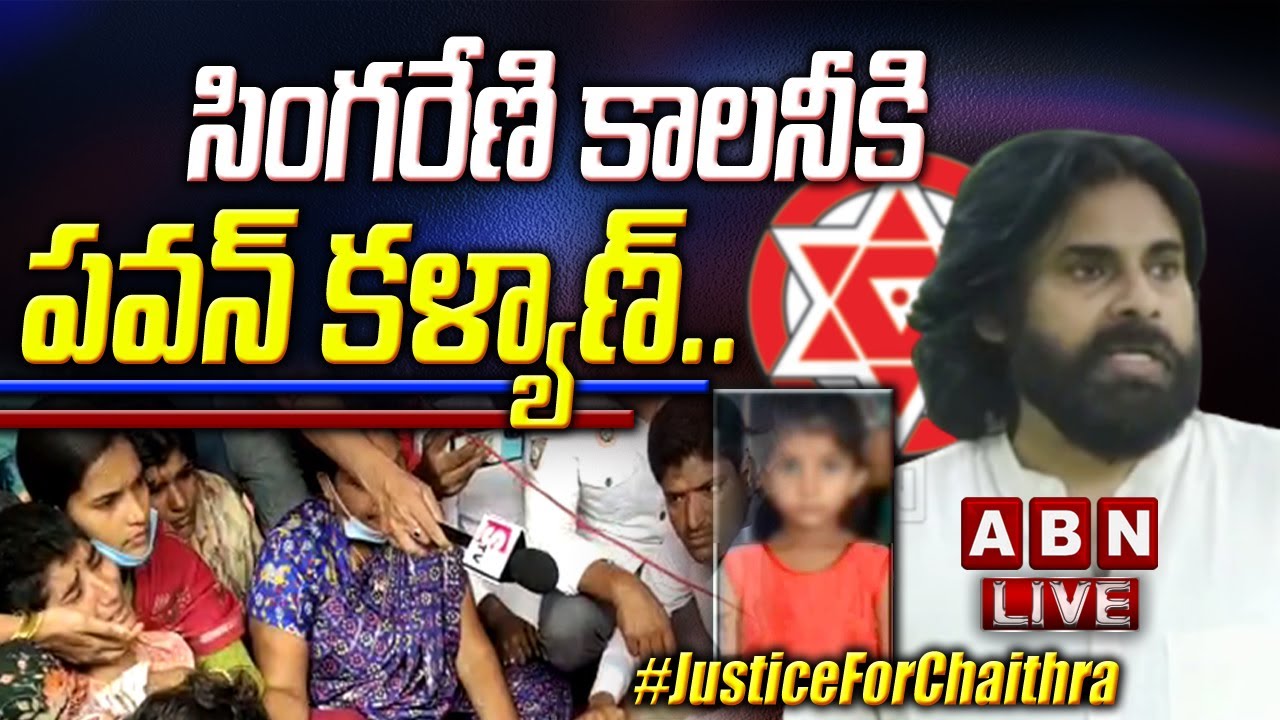