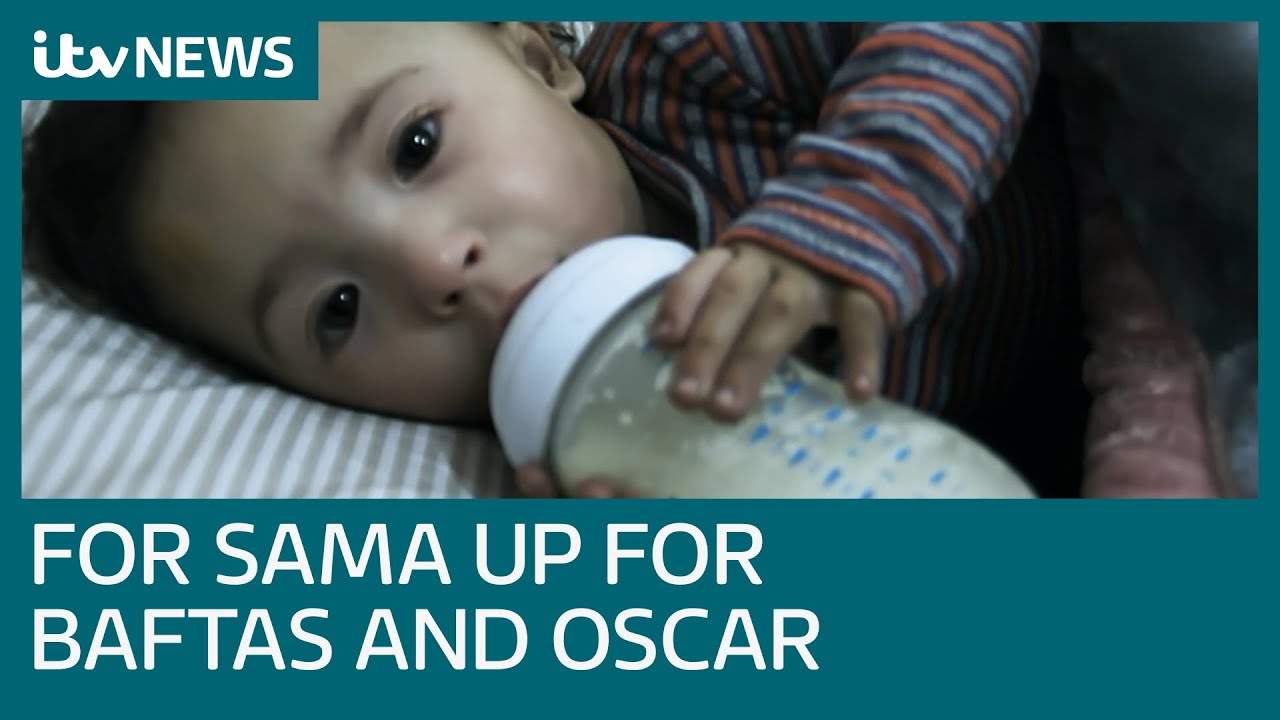 But for the student journalist Waad al-Kateab – her’s is a personal story.

Her film – ‘For Sama’ – was filmed during Syria’s civil war in the under siege city of Aleppo.

It tells her story as a new mother living through the most brutal of conflicts.
This Sunday it is up for 4 BAFTAs – making it the most nominated feature documentary ever.

And success there could be followed up with more at next month’s Oscars.