Initially I wrote a script for my film, but I scrapped the whole thing and started over because I felt restricted by it. I needed to feel the emotion in order to get the lines and narrative right, so I made up the story and narrative along the way.

This fictional DCS World short film is a monolog of a pilot who’s passion for aviation drove him to become an air force pilot. He reflects back upon his life to question the morale of war and discovers that all the killing he did corrupted him.

Thanks a lot for choosing me and for organizing this festival, Grim Reapers and friends and Eagle Dynamics for sponsoring the festival. 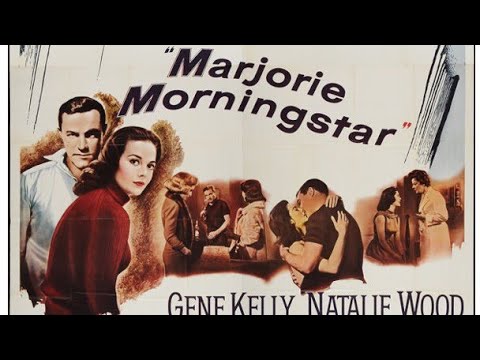 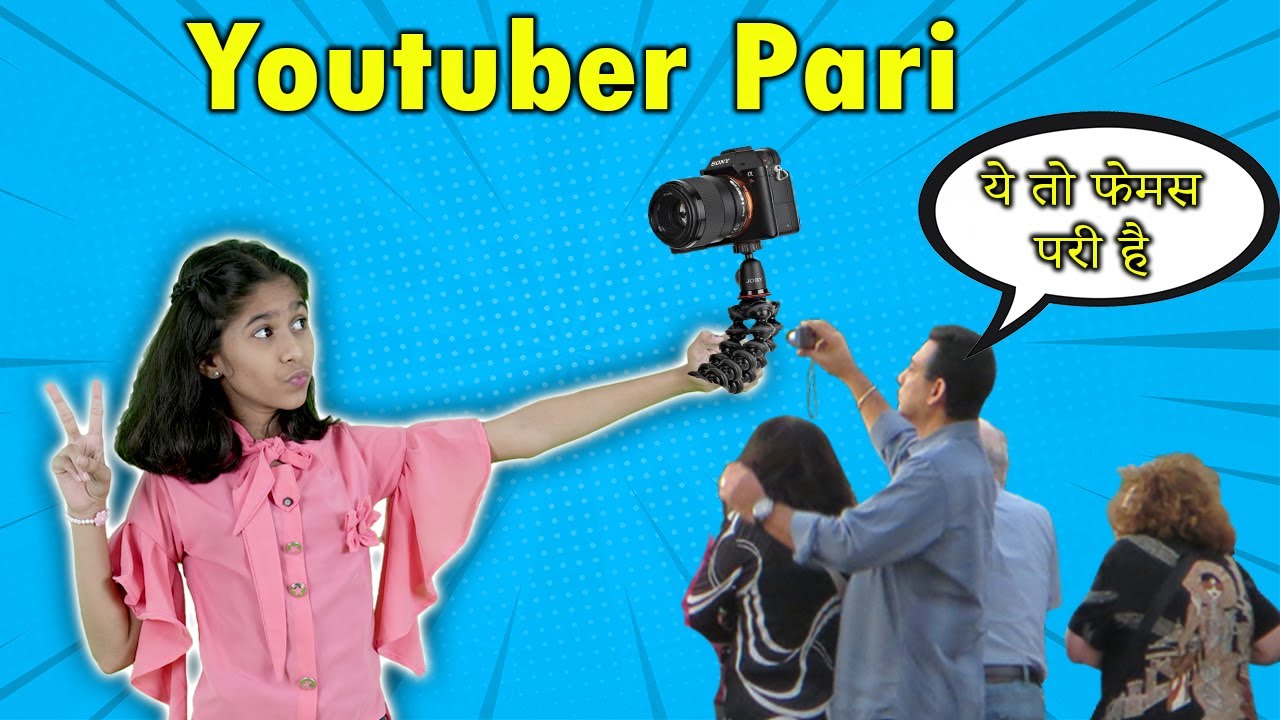 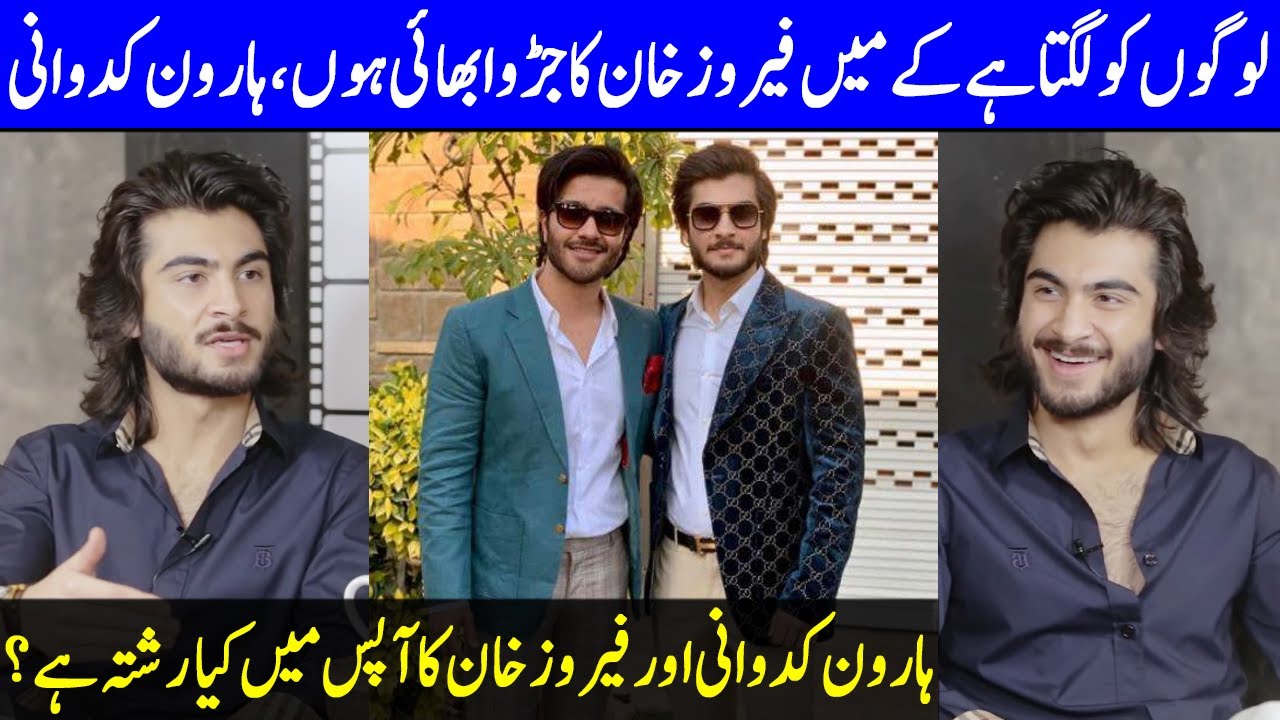 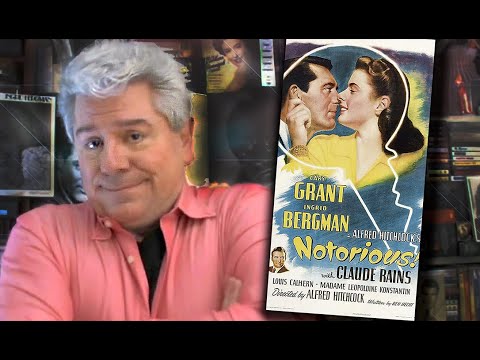