The Gauteng Film Commission allows the film and television industry to play a meaningful role in the socio-economic development of the province. Recently, four of the films they supported were selected to be a part of the Durban International Film Festival. A warm send-off cocktail party was held in their honour. 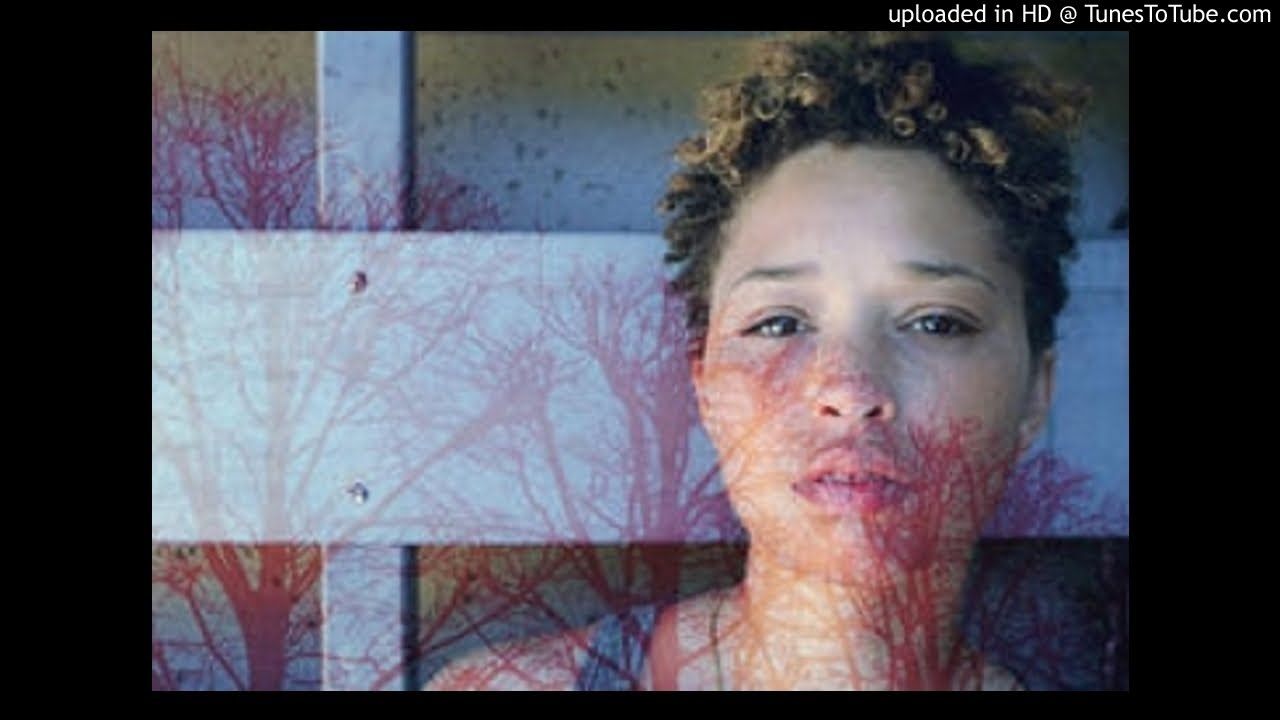 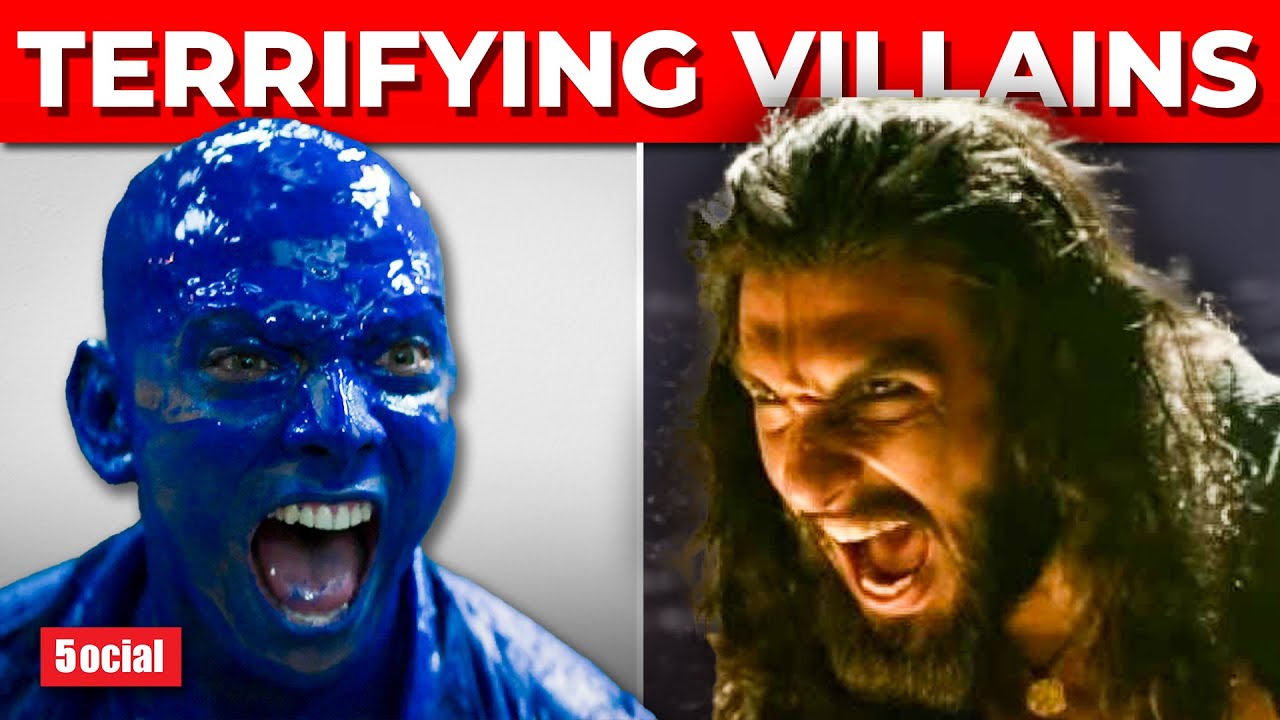 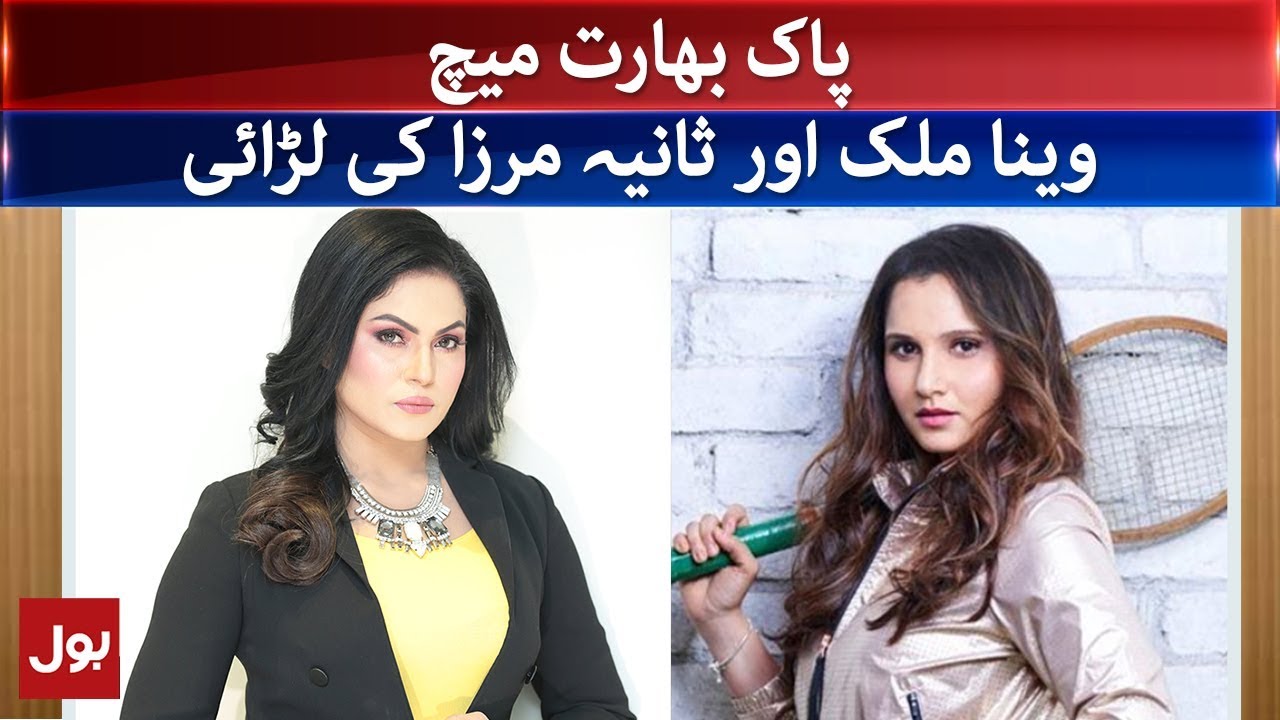 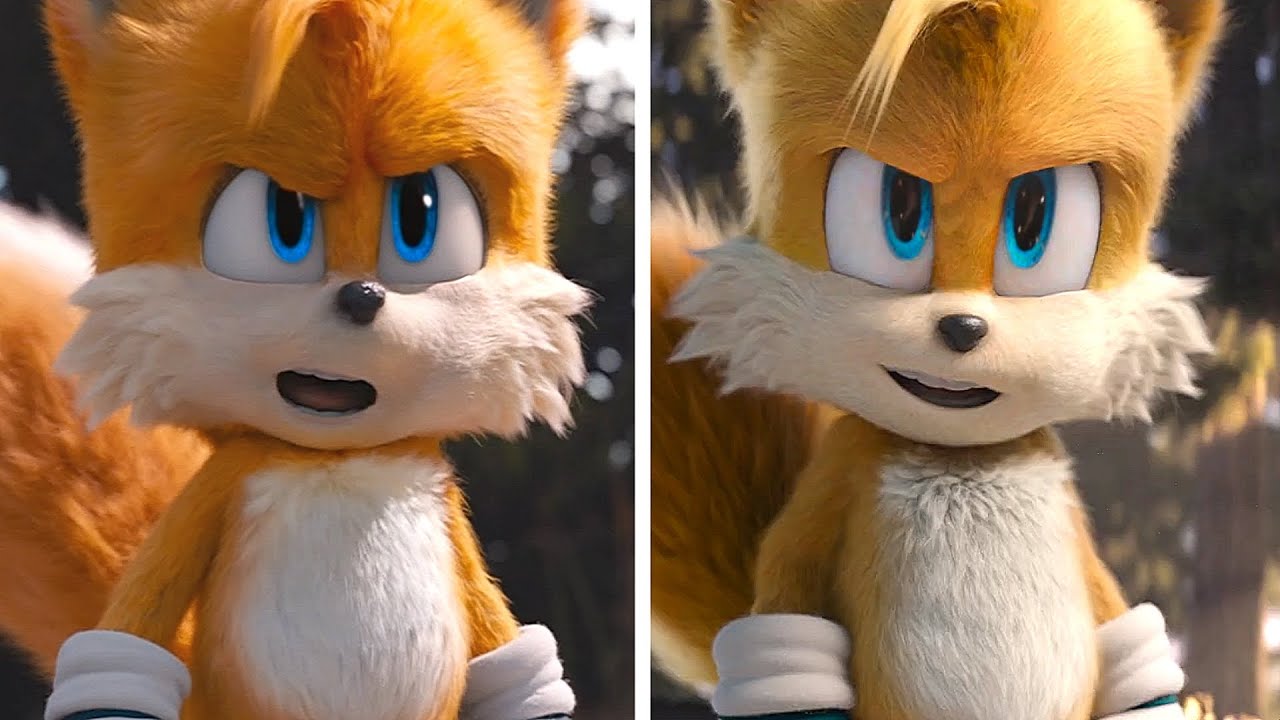